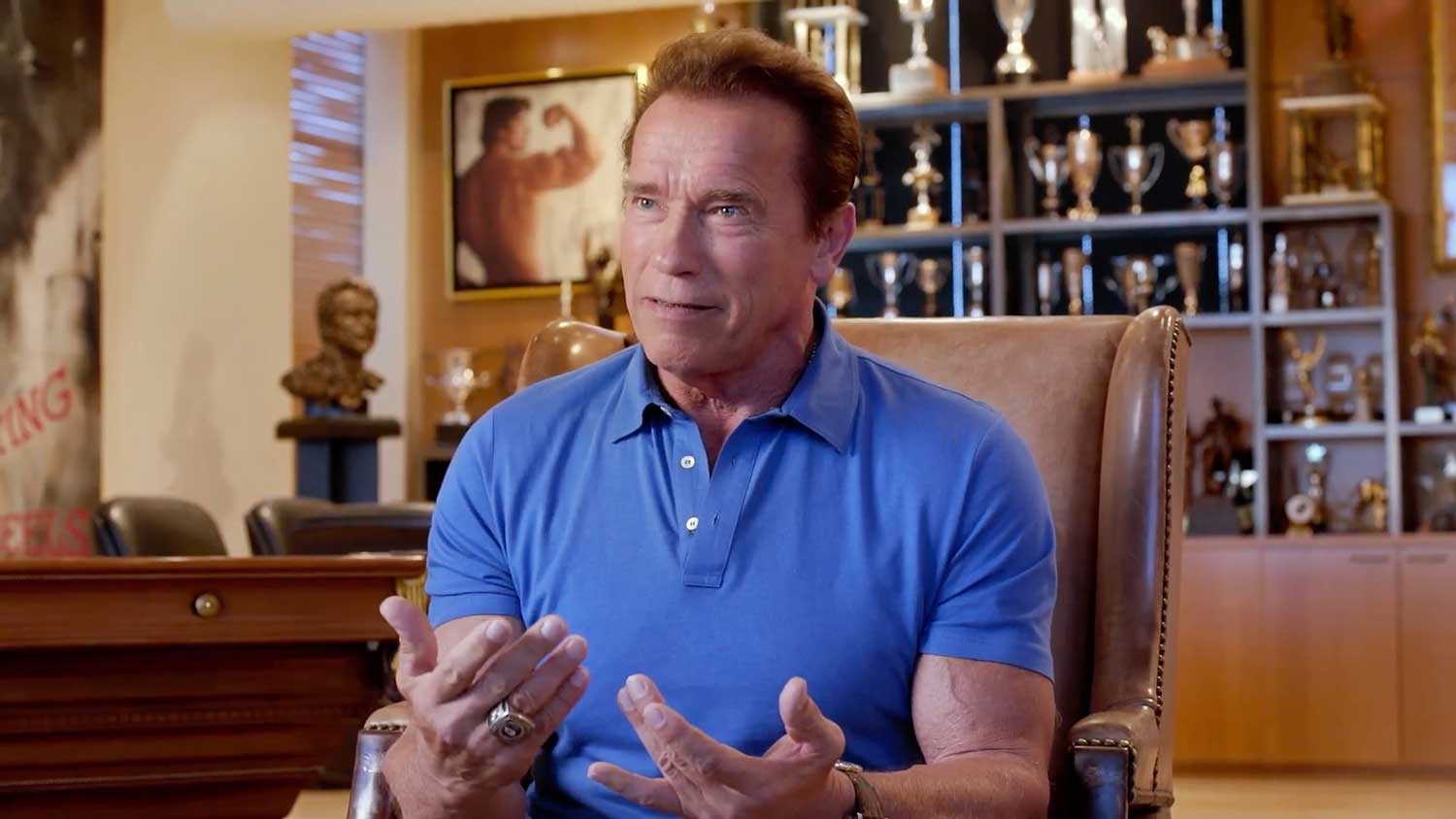 The Hollywood heavyweight, who recently said he felt ‘starstruck’ when meeting with environmentalist Greta Thunberg, posted a trailer of the highly anticipated film to his 17.4 million followers on Instagram.

Speaking about commercials that spin the tale that a ‘real man eats meat’, he says “you’ve got to understand – that’s marketing. That’s not based on reality”

Back in 2017, the star took to social media to discuss the negative impact of animal agriculture on greenhouse gas emissions, urging his followers to ‘cut down on meat‘.

The Vegan Documentary – have you seen it?

The Game Changers is executive produced by James Cameron and features a cameo by the one and only Arnold Schwarzenegger, both of whom lend it a degree of high-profile celebrity. The protagonist and narrator of “The Game Changers” is James Wilks, a former MMA fighter and all-around tough guy.

Game Changers was released on September 16, 2019