Remembering the miracle: We see with our brain, not our eyes! 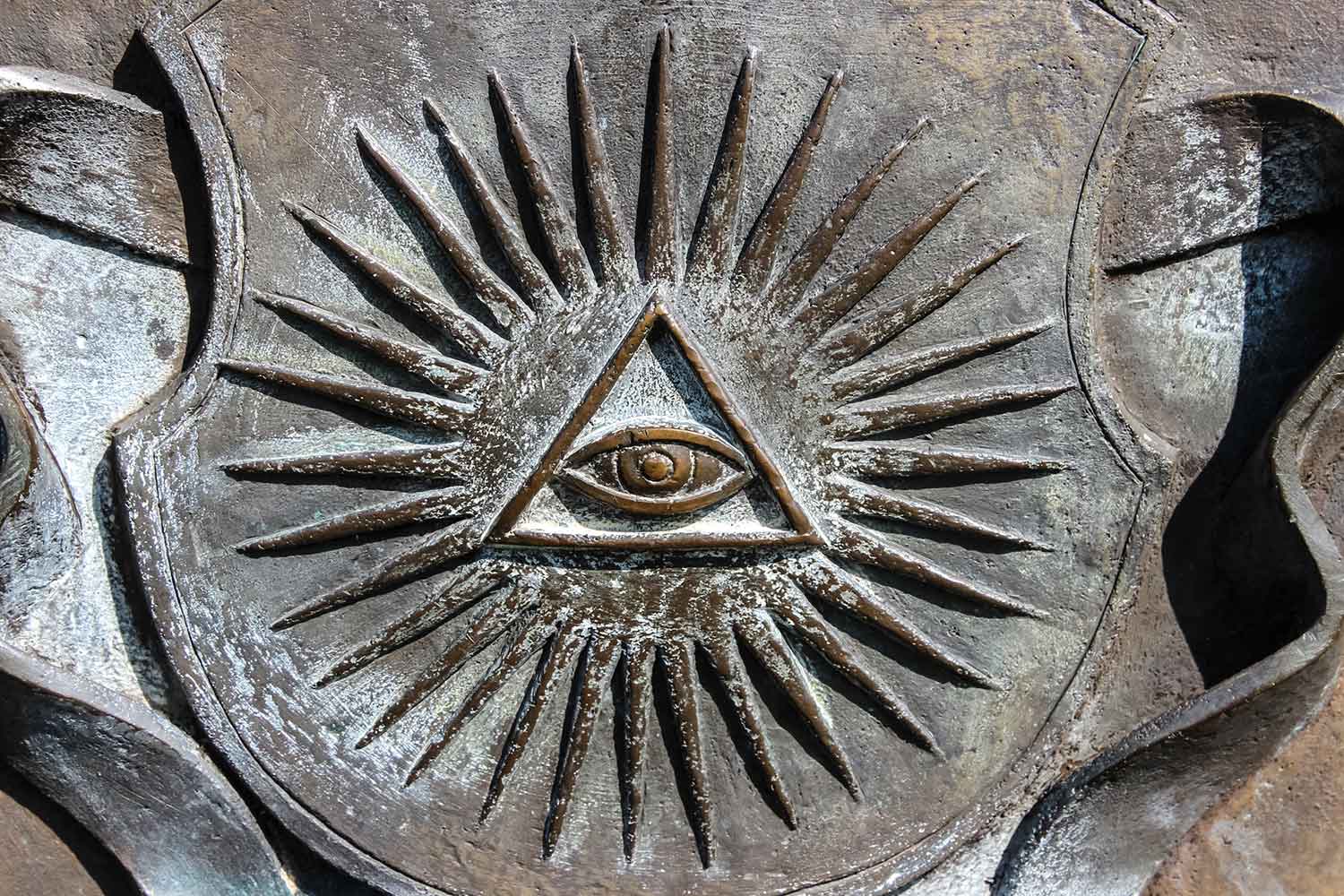 Are we really complex biological organisms or spiritual beings residing for a time in a physical body? This is for you to decide.

What we believe is made manifest to us, through us. Most importantly, each challenge we face will be perceived differently according to our beliefs, and we will act differently depending on them.

For those who believes they are a spiritual being in a physical body, each health challenge will be seen as an opportunity to learn something about his or her consciousness. Why has the disease manifested? What thought pattern needs correction for healing to take place in harmony with the physical expression’s innate healing intelligence?

Visual dysfunction is so commonplace today that we hardly stop to consider the metaphysical implications; short sightedness (myopia), long-sightedness (hyperopia), glaucoma, cataracts and so forth as just accepted as the norm – accepted as being either ‘hereditary’ or a result of getting older, an inevitable decline.

“To the degree that the collective consciousness is accepted, absorbed and internalised, to that degree will you accept it as your reality.” Conversations with God, Book 3

The best-selling book, Heal Your Body, which later became You Can Heal Your Life, was written by world renowned healer and teacher Louise Hay back in the early 1980s. A timeless masterpiece, the little book of metaphysical causations points out, for example, that cataracts represent the inability to look ahead with joy, that myopia represents fear of the future and long-sightedness represents fear of the present.

Whilst this may not always be true for all persons at all times, it makes the clear point that body and mind are one by highlighting the interconnectedness of the two. What are we choosing to see, or not see? How is our perception of life limiting our choices and our health?

So, do we really need glasses, contact lenses or eye surgery? Are we simply looking for a mechanical fix to a spiritual imbalance?

We have largely forgotten that our eyes do not see, it is the brain that “sees”. The eyes are the organs that gather visual information for the brain, like our hands gather tactile information which the brain interprets.

The eyes receive high frequency light signals which pass through the visual system of the brain and we magically “see”. Blind people who gain their sight later on in life have to learn how to interpret the signals they are receiving since they cannot make sense of them initially.

The brain’s interpretation of our reality is so fast that we no longer question what is happening but have you ever been looking for something that was right in front of you but you couldn’t see it? I’m sure many, if not most, of us have had that experience on at least one occasion! This clearly shows us that we are seeing with our brain, not our eyes alone.

The visual system, as part of the brain, is at the top of the chain of command and needs to be addressed directly. By bringing heightened awareness to the visual system, we can dissolve negative patterns at their source allowing eye, brain and body functions to become integrated as they were meant to be.

I attended Peter Grunwald’s ‘eye body’ retreat in Wales who has created a unique system of healing the visual system.  He calls it “Eyebody” and has mapped out the entire body as related to the eye; he teaches people how to let go of wearing glasses and contact lenses, either permanently or with dramatically less reliance on them.

What I quickly learned is that clear sight is a secondary, not a primary, function of the visual system; our habitually inefficient ways of using the visual system are what causes most difficulties with our eyesight – imbalances in our emotions and functional problems in our bodies.

The primary function of the visual system is co-ordination of our internal world, our physical, emotional and mental states. Indeed, the visual system and pathways pass through each of our three brains, reptilian, limbic and neocortex, which is why it is so fundamental to our overall wellbeing.

Peter says that “symptoms or malfunctions in the eye, brain and body are the manifestation of underlying misuse of the visual system”. He speaks of “Conscious Depth Perception” as a spiritual function that integrates and co-ordinates all three parts of the visual brain.

My work has taught me exactly that.  My higher self may indicate that the client needs a healing technique called “brain restructuring” or “brain repatterning” during a session, ensuring that the logical and gestalt functions are being performed on the correct side of the brain and that eye positions are testing strong. The degree of peripheral vision is also checked and corrected.

If the visual pathways are not being activated properly, or not at all, our overall functioning will be impaired whether we are aware of it or not, resulting in poor eyesight, bodily pain, an inability to think clearly, and/or disconnection from self and others!

Clearing the life energies and dysfunctional programs are essential to overall well-being.

Wearing contact lenses or having surgery, only deal with the symptoms and not the cause of dysfunction. Let us remember that everything that has manifested externally is a result of choices made internally.

I would like to conclude with a story of pure faith, which allowed a blind woman to see.

Madame Bire of France, recorded in the archives of the medical department of Lourdes, France was blind, her optic nerves atrophied and useless. Yet, she visited Lourdes and received an instantaneous, miraculous healing. Ruth Cranston, a Protestant woman who investigated and wrote about healings at Lourdes, wrote an article in McCall’s magazine in 1955.

“At Lourdes she regained her sight incredibly, with the optic nerves still lifeless and useless, as several doctors could testify after repeated examinations. A month later, upon re-examination, it was found that the seeing mechanism had been restored to normal. But at first, so far as medical examination could tell, she was seeing with ‘dead eyes’.”

Life is mirrored back to us through our perspective; disease is not real; everything can heal.

Start taking care of your eyes today, and use both physical and energetic eye exercises to help maintain your most precious resource. Sign up for our membership site today, or book a 1-1 session with me!