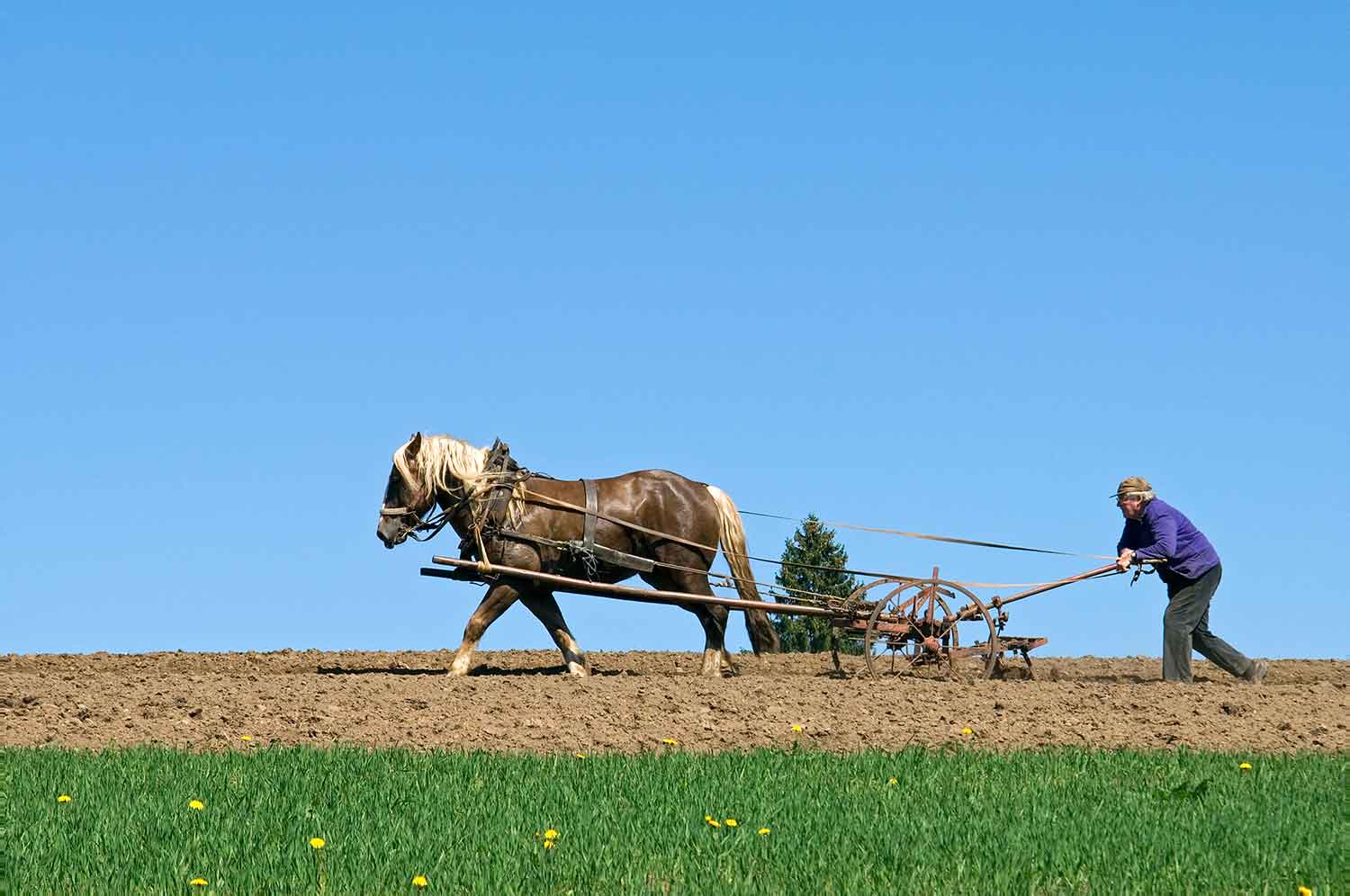 At some point in our lives, we become aware that there is not only birth, growth, success, good health and winning all the time – there is also loss, failure, sickness, old age, decay, pain and, finally, death. The latter sounds morbid to most – and the human mind likes to avoid or deny its reality. But is the latter so bad?

Sooner or later, disorder will irrupt into everyone’s life, so matter how well today’s media paint rosy pictures of celebrity fame and fortune.

And you can be sure death is on the horizon since death is a part of life.  When you enter into life, you enter into death.  Yin and yang are one, the universe is an indivisible whole, intricately weaved together in which all things are interconnected, in which nothing exists in isolation.

This means, ultimately, that our mental labels of good and bad are illusory.  They are not ultimate truth.  In fact, something might appear to be ‘good’ but turn out badly, and vice versa.

This Zen story sums it up perfectly….

One day in late summer, an old farmer was working in his field with his old sick horse. The farmer felt compassion for the horse and desired to lift its burden. So he left his horse loose to go the mountains and live out the rest of its life.

Soon after, neighbors from the nearby village visited, offering their condolences and said, “What a shame. Now your only horse is gone. How unfortunate you are!”. You must be very sad. How will you live, work the land, and prosper?”

The farmer replied:” Maybe so, maybe not.”

Two days later the old horse came back now rejuvenated after meandering in the mountainsides while eating the wild grasses. He came back with twelve new younger and healthy horses which followed the old horse into the corral.

Word got out in the village of the old farmer’s good fortune and it wasn’t long before people stopped by to congratulate the farmer on his good luck. “How fortunate you are!” they exclaimed. You must be very happy!”

Again, the farmer softly said: “Maybe so, maybe not.”

At daybreak on the next morning, the farmer’s only son set off to attempt to train the new wild horses, but the farmer’s son was thrown to the ground and broke his leg. One by one villagers arrived during the day to bemoan the farmer’s latest misfortune. “Oh, what a tragedy! Your son won’t be able to help you farm with a broken leg. You’ll have to do all the work yourself, How will you survive? You must be very sad”. they said. Calmly going about his usual business the farmer answered, “Maybe so, maybe not.”

Several days later a war broke out. The Emperor’s men arrived in the village demanding that young men come with them to be conscripted into the Emperor’s army. As it happened the farmer’s son was deemed unfit because of his broken leg. In the tea house, the villagers again commented “What very good fortune you have!!” as their own young sons were marched away. “You must be very happy.”

“Maybe so, maybe not,” replied the old farmer as he headed off to work his field alone.

As time went on the broken leg healed but the son was left with a slight limp. Again the neighbors came to pay their condolences. “Oh what bad luck. Too bad for you”!

As it turned out the other young village boys had died in the war and the old farmer and his son were the only able bodied men capable of working the village lands. The old farmer became wealthy and was very generous to the villagers. They said: “Oh how fortunate we are, you must be very happy”, to which the old farmer replied, “Maybe so, maybe not.”

The wise man’s ‘maybe’ signifies a refusal to judge anything that happens.  By accepting ‘what is’, he enters into conscious alignment with a higher order.

Ultimately it is impossible for the mind to understand what place or purpose a seemingly random event has in the tapestry of the whole.  indeed, there are no ‘accidents’ in the Universe.

Or as Conversations with God puts it, ‘God hasn’t made a mistake in a very, very long time.’

Whenever we resist change with our egos and our wills, we become conflicted and stressed out, tension and anxiety rule over our confused minds, and an inner war restricts our deeper connection with the whole.

This is not about becoming “passive” but about becoming free from our limiting perspectives and attachments. When we have a partial vision, we indulge in our sense of righteousness, or our victimhood. When we live in this moment, we move into a deep state of trust that the mind knows absolutely nothing about, trust that the “Universe is unfolding as it should” (Desiderata).