3 Simple Meditations To Improve Your Life 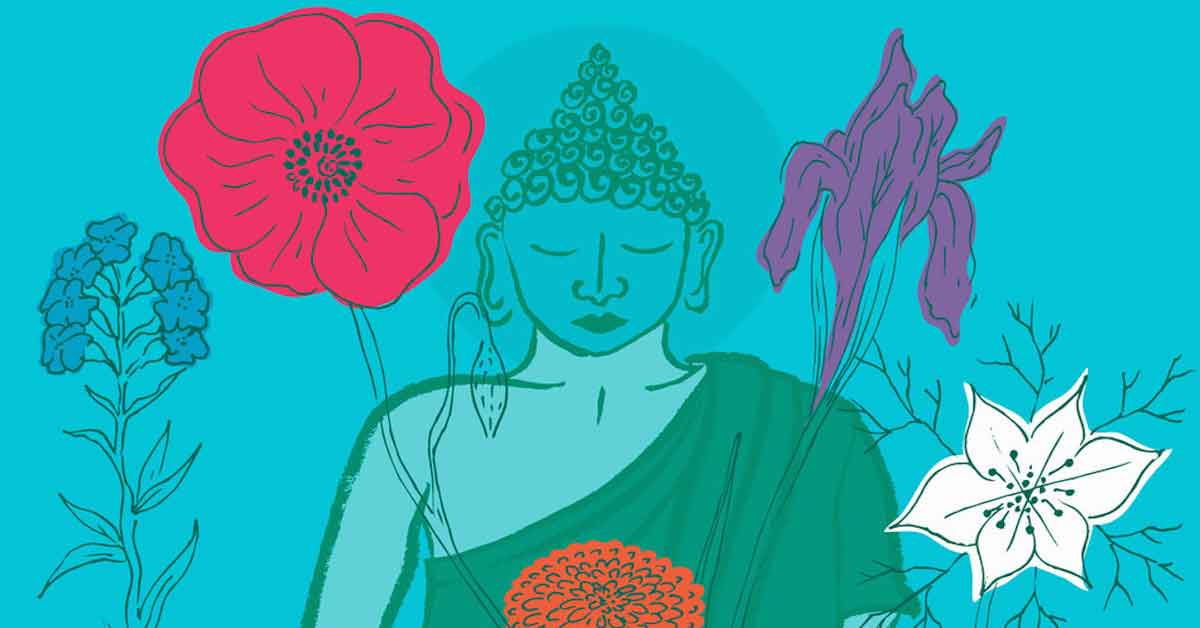 As meditation becomes more mainstream these days, people are finally beginning to experience not just the mental benefits of this ancient practice, but also the positive effects on their physical health. With so many different styles geared toward specific goals and outcomes, it’s not always easy to pinpoint where to start.

To help you choose a meditation that is right for your unique body and mind, we’ve shared 3 simple methods below:

The first kind involves concentrating or focusing your attention on a single object, which is commonly the breath, but could be anything, like an image, a sound, a mantra or phrase, a part of the body, etc. Most people who start out begin by focusing on the breath, because it’s something we all do naturally and once we settle down, it’s fairly easy to tune into it.

The idea is to develop the ability to remain focused on that object consistently, and for longer periods of time, regardless of what is transpiring on the “outside” during the session. Naturally, you become less and less distracted by external stimuli, and the better you get at it, the more this translates to other parts of your life, outside of your meditation routine.

Guided meditation can fall under this category, where the difference is that the you are led, by a teacher, or by a recording of that person. As you become better at remaining focused, you gradually become less and less dependent on the teacher, or recording.

The most well known type of focused meditation is Transcendental Meditation, which many people swear by, especially in the western world. Other examples include Buddhist Meditation (Samatha), Loving Kindness, Kundalini, Pranayama, and certain forms of QiGong.

In this case, instead of focusing on a single object, the idea is to keep the mind open, and allow our consciousness to be aware of everything that is happening without making a passing judgment. Think of how many things can float through a river, or across the sky if you were an observer.

You can actually acknowledge what you see, hear, feel or sense otherwise, and let it all register, but the idea is to allow each object, memory or feeling to continue on its trajectory, so that you don’t actually become attached to it or fixated upon it. As you improve upon this practice, you’ll develop the ability to NOT react, and be at peace with whatever arises both inside the session, and more importantly, outside the session, in your daily life.

Examples include Vipassana and some types of Taoist Meditation, along with the Zen sitting practice of Zazen.

Other types of meditation usually combine both open and focused meditation in different ways, and with different techniques based on what culture or tradition they come from, and on the desired goal or outcome of the practice.

Mindfulness is a great example whereby someone focuses on a single object, but is also aware of their surroundings as the same time. The beauty here is that the mind and consciousness are both active but in a calm state, and the practitioner isn’t necessarily limited to a specific physical space, like a meditation room, or confined to be in solitude. After a certain point, you can practice it at work, in your car, while in the presence of others, or while simply enjoying life outside your home.

There are many successful and famous people, at the top of their respective fields, who practice different kinds of meditation. Oprah Winfrey, Russell Simmons and Jerry Seinfeld swear by Transcendental Meditation, while Ford Motors CEO Bill Ford uses a loving-kindness meditation practice, and Phil Jackson, the former coach of the Chicago Bulls and LA Lakers, practices Zen Buddhism.  An important point is that they all have been meditating for many years, before becoming successful – and not the other way around.

It’s only a matter of time, and a matter of playing around and testing things out based on your needs, before you find a routine that you swear by too.

Originally published on The Sacred Science