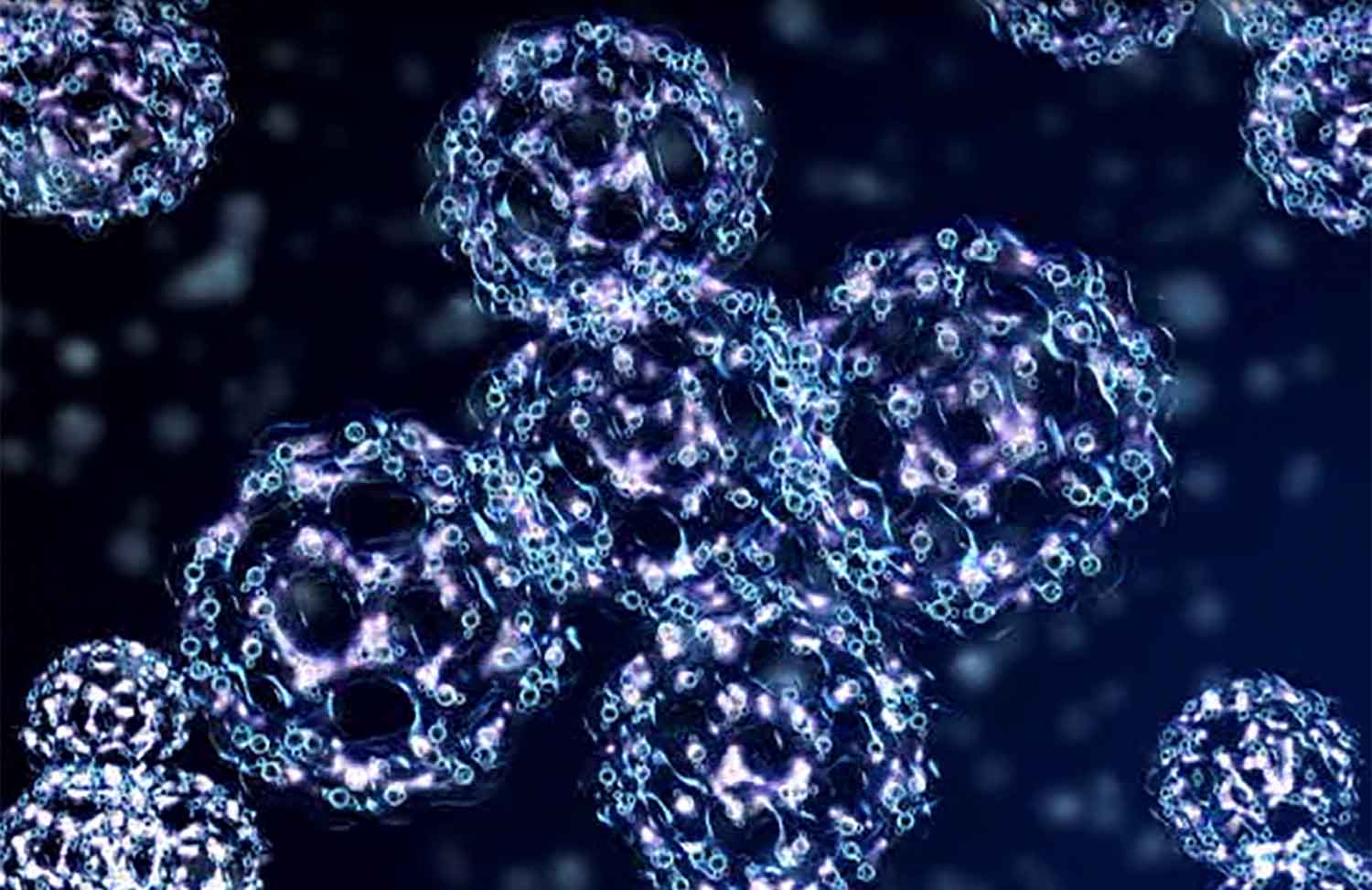 Did you know water has a rather unique and strange property: it has ‘memory’!

Yet the assertion that ‘water has memory’ and that homeopathic dilutions of substances — where not a single molecule of the original substance remains — leave a objective, verifiable ‘imprint’ on water is anathema to classically trained scientists.

Even today, despite the breakthroughs in this area, the establishment religiously rejects the assertion but comes down hard on any ‘heretics’ who would dare say otherwise.

On a daily basis, however, thousands of patients benefit from taking homeopathic remedies that make use of this same powerful principle to effect real change in the body. The body ‘reads’ a signal, rather than having to respond to a chemical drug.

It sounds bizarre but some scientists are taking the work of one man seriously: Prof Luc Montagnier!

But before we talk about Montagnier, we need to recap on a little history, and validate the work of another brilliant scientist.

In the 1980s, a few mean-spirited radicals took it upon themselves to unscrupulously derail the brilliant and most unexpected discovery of Dr. Jacques Benveniste that proved that water does indeed have memory – and they made sure to bury him (metaphorically speaking) and his research by attacking his person.

Beneviste published a paper in the prestigious scientific journal Nature clearly describing the action of very high dilutions of anti-IgE antibody on the degranulation of human basophils. Biologists were puzzled by Benveniste’s results, as only molecules of water, and no molecules of the original antibody, remained in these high dilutions.

Benveniste rightly concluded that the configuration of molecules in water was biologically active, and a journalist later coined the term ‘water memory’. In the nineties, Benveniste also asserted that this memory could be digitized, transmitted, and reinserted into another sample of water, which would then contain the same active qualities as the first sample!

The fact that a brilliant scientific mind did not initially believe his own chance discovery until he meticulously repeated his research, should have caused others to investigate further, tested in settings that were appropriate and respectful. Instead, a magician and a quackbuster showed up, and their miserable ‘deductions’ were allowed to prevail instead.

The magician and quackbuster made an example out of Beneviste because it was an affront to their world view. They could not believe it, and they did not want to believe it.

Additionally, Beneviste’s findings supported the concept of homeopathy, which many scientists and medically trained professionals dismiss out of hand due to a type of myopia of consciousness. To accept Benveniste’s findings would be to open Pandora’s box, or to enter the land of ‘woo woo’.

They couldn’t and they didn’t…

Luckily, not every scientist has been willing to bow down before the dogmatic materialistic paradigm.

It would certainly take a brave individual to follow in the footsteps of Jacques Beneviste but one such person is Prof. Luc Montagnier, Nobel Prize Laureate.

He has taken on the formidable task of following the pioneering work of Beneviste and proven, once again, that water has the ability to reproduce the properties of any substance it once contained.  In other words:

Why would yet another brilliant scientist risk his career and reputation, given the sordid history and legacy?

“I’ve always been searching for the extraordinary. I find it hard to work on an established theory. I’d rather innovate.”

Driven by curiosity, Montagnier decided to apply the technologies of Beneveniste on his own research. Following the first experiment on the blood plasma from patients infected with HIV, he detected electromagnetic signals from the DNA, even though not a single molecule was present in the dilution.

It came to him as a real surprise as he didn’t expect that – and both he and his researchers were all fascinated by this phenomenon that nobody had witnessed until that point. This phenomenon wasn’t even considered by classical biology!

Encouraged by his first results, Montagnier plunged into water memory research – and it made him dizzy thinking about the possibilities for medical applications, just like his predecessor Beneviste.

Montagnier is first and foremost a medical doctor and he is absolutely convinced that ‘water memory’ opens a new area of research for modern medicine. He believes that his finding about ‘the mechanisms of life’ are even more important than his previous work in HIV.

Watch the fascinating video where you will see the groundbreaking ‘double blind’ experiment, coined “DNA transduction” by Montagnier. Starting with the DNA of an HIV patient, Montagnier dilutes a single DNA molecule until nothing remains, and then creates a digital file from it in order to send it through the internet to another lab, where the DNA is reconstituted!

Water has properties that are only being discovered today, which have the potential to radically transform how we think and revolutionize the practice of medicine.

In the near future, not only will we be able to detect diseases using this new technology but also use ‘wave signals’ from molecules to treat diseases. Biology is going ‘digital’.

Sadly, an entrenched establishment, big money interests (from the pharmaceuticals who stand to lose trillions!) and reductionist minds stand in the way right now.

As his holiness the Dalai Lama reminds us, science is just ‘one finger’ on a hand, and must be balanced with other aspects of consciousness. Science must not be afraid to step into this murky realm, where unknown discoveries await us.