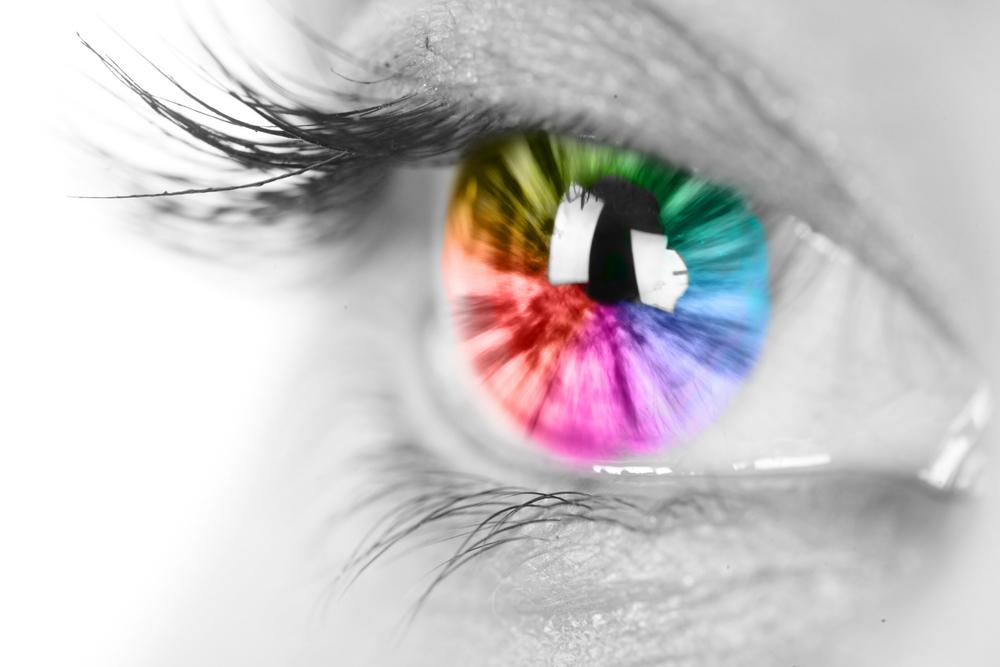 “The body, which I had previously considered as ‘mine’, now healed itself of a variety of illnesses. Astonishingly, sight occurred without wearing glasses…there was a realization that sensory faculties were a function of consciousness itself and not the body.” David R. Hawkins, M.D, Ph.D

My client, a doctor in her late thirties, had been diagnosed with endometriosis (“en-doe-me-tree-O-sis”), and by the time she came to see me she had exhausted all conventional routes known to her. She was at a proverbial dead-end and desperate.

Endometriosis is a condition in which small pieces of the womb lining (the endometrium) are found outside the womb, such as the fallopian tubes, ovaries, bladder, bowel, vagina or rectum, often causing painful or heavy periods. As well, there may be accompanying pain in the lower abdomen (tummy), pelvis or lower back and can lead to lack of energy, depression and fertility problems.

The causes for endometriosis are unknown, and there is no known medical cure. Symptoms are managed with painkillers and/or hormone treatments to help prevent the condition from interfering with the patient’s daily life. Surgery is recommended in severe cases, and my client revealed that she was scheduled to go under the knife – something she wished to avoid!

She was extremely cautious, if not skeptical, of energy healing but, at least, willing to try since she had exhausted normal channels of healthcare.

The reason for her visit was primarily to feel better about herself. She felt energy healing might help her feel better emotionally but did not expect to have any marked change in her health. She appeared on my doorstep mainly on the recommendation of her sister, not knowing what to expect.

I explained about how the session would work, and this set the tone for the actual ‘treatment’ of her physical body and overall well-being.

Within a few days of her first energy healing session she experienced her menstrual cycle and was astounded that the pain was only very mild (1 out of 10) as opposed to her pre-treatment pain levels of 9 out of 10 (‘excruciating’). As a consequence of that, she decided to have a follow up session a couple of weeks later and, quite miraculously, just a few days after the second round of energy work, all her pain vanished along with all other symptoms of endometriosis! Her body proceeded to heal and tests confirmed that she no longer needed drugs or surgery.

SV was flabbagested. All her medical training had left her unprepared for such a profound result from a method that would be laughed at in medical circles. SV found that she had to re-frame her beliefs about the body as an ‘energy system’, and its ability to rapidly heal even in the presence of serious and debilitating illnesses. As a doctor, she knew her symptoms were not psychosomatic.

What was especially remarkable about this case was that, not only did the endometriosis miraculously disappear but, about a month later SV stopped wearing her glasses because she could suddenly see better. An interesting ‘side effect’ was that her eyes had completely healed themselves!

Her eyes were approximately “minus 1 dioptre” (U.S spelling is ‘diopter’) before the energy healing – but an eye test confirmed that she later had perfect 20/20 vision. When visual acuity is tested, the subject is asked to identify characters on a chart set at sufficient distance to approximate infinity in the way the lens attempts to focus. Twenty feet, or six metres, is essentially infinity from an optical perspective, so this was a significant change!

To write an eyeglasses or contact lens prescription, the ophthalmologist must determine the exact refractive error. Correction is expressed in dioptres, measuring how much a corrective lens must bend light to focus it on your retina. A lens that can bend parallel light rays to a focal point of 1 meter is said to have a power of 1 dioptre (1.00D). A 2-dioptre lens can focus light rays at a point 0.5 meters away from itself.

If you are blessed with normal eyesight, the ophthalmologist will write in your chart that your “sphere” is 0.0D, or “plano” (pl), meaning you have no refractive error. Department store sunglasses without power are plano lenses.

My client had a myopic correction of -1 dioptre, so her eyes naturally focused at 1 meter, or approximately the length of her arm. Without eyeglasses or contact lenses, objects farther away than her hand would have been slightly blurred and would have become progressively more indistinct the further in the distance she looked.

According to current thinking, our eyes not do not normally self-correct as we get older, so her optician was mystified. SV just smiled but said nothing. In fact, how could she?

During her healing session, energetic re-patterning was carried out to ensure that logic and gestalt functions were being correctly performed by the brain, and that the eyes were able to correctly access information in both brain hemispheres. The degree of peripheral vision was also checked and energetically balanced.

Admittedly, many other clients have previously received similar treatment but their eyes have not spontaneously healed, so this was an exceptional case. However, other beneficial results have been evident for other clients after such treatment, including better hand-eye coordination, and improved overall functioning of mind and body.

Yet SV’s rapid return to normal 20/20 vision points us to a new paradigm, and a reminder of the body’s capacity to self-heal or self-correct. We have simply lost ‘awareness’ of the body as a holographic, energy-based system, and need to come back to that broader understanding.

The brain and eyes, for example, work together to deliver our ability to see clearly, not just the eyes alone (which is how we usually think!). Even with the advanced technology we now enjoy to ‘correct’ myopia and other types of eye dysfunction such as astigmatism, cataracts and so on, many people find their eyesight rapidly declining with age and a large percentage of adults in their forties and fifties start to acquire that dreaded ‘middle aged’ vision, where they require bifocal glasses.

The pioneering work of Bates (The Bates Method’), and more recently Peter Grunwald (‘EyeBody’) and Meir Schneider (“Movement for Self Healing” and ‘Vision for Life’) all point to the greater understanding of the body as a holistic, self-correcting system.

After the rapid healing of both her womb and eyes, SV felt compelled to know more about this field of alternative health, and went on to learn some of the different forms of energy healing that we teach here at Energy Therapy.

I do want to caution readers here that healing is usually a journey over time, even though miraculous events can and do occur with some clients, like SV. In most cases, healing may take several sessions over several months, rather than simply one or two. Yet that is still a useful and valid approach, and doesn’t devalue the value of seeking out an energy therapist!

The other important thing to understand is that energy healing can be used safely alongside allopathic treatment. If surgery is required, then energy healing can help engage the body’s self-healing processes to help the client recover more quickly, and recover physical, mental and emotional balance.

For me, integrative approaches to our health are ‘the future’ and should be patient-led or client-led. SV’s life markedly improved on all levels but even today, for legal reasons, she cannot recommend energy healing services to her patients in her private medical practice without the risk of being hauled before the medical regulatory body for irresponsible and potentially ‘life threatening’ behaviour. And called a ‘quack’! How ironic!

Currently, we are seeing an increase in illnesses in the 21st century, despite the great technology we have, so there is a great need to investigate energy healing as an authentic way to address illnesses in the body. Some scientific research is already doing this but our medical industry is not yet shifting to accommodate this new world-view because of entrenched systems of belief, and because of power/control and money issues by those who hold the power.

It is my wish that stories like this one help people awaken to these exciting possibilities, and the opportunity to help ‘alternative health’ and ‘energy healing’ become more mainstream.

Book a remote energy session with me today!