Yogi Dies! Twenty Days Later There Is No Sign Of Decay Whatsoever! 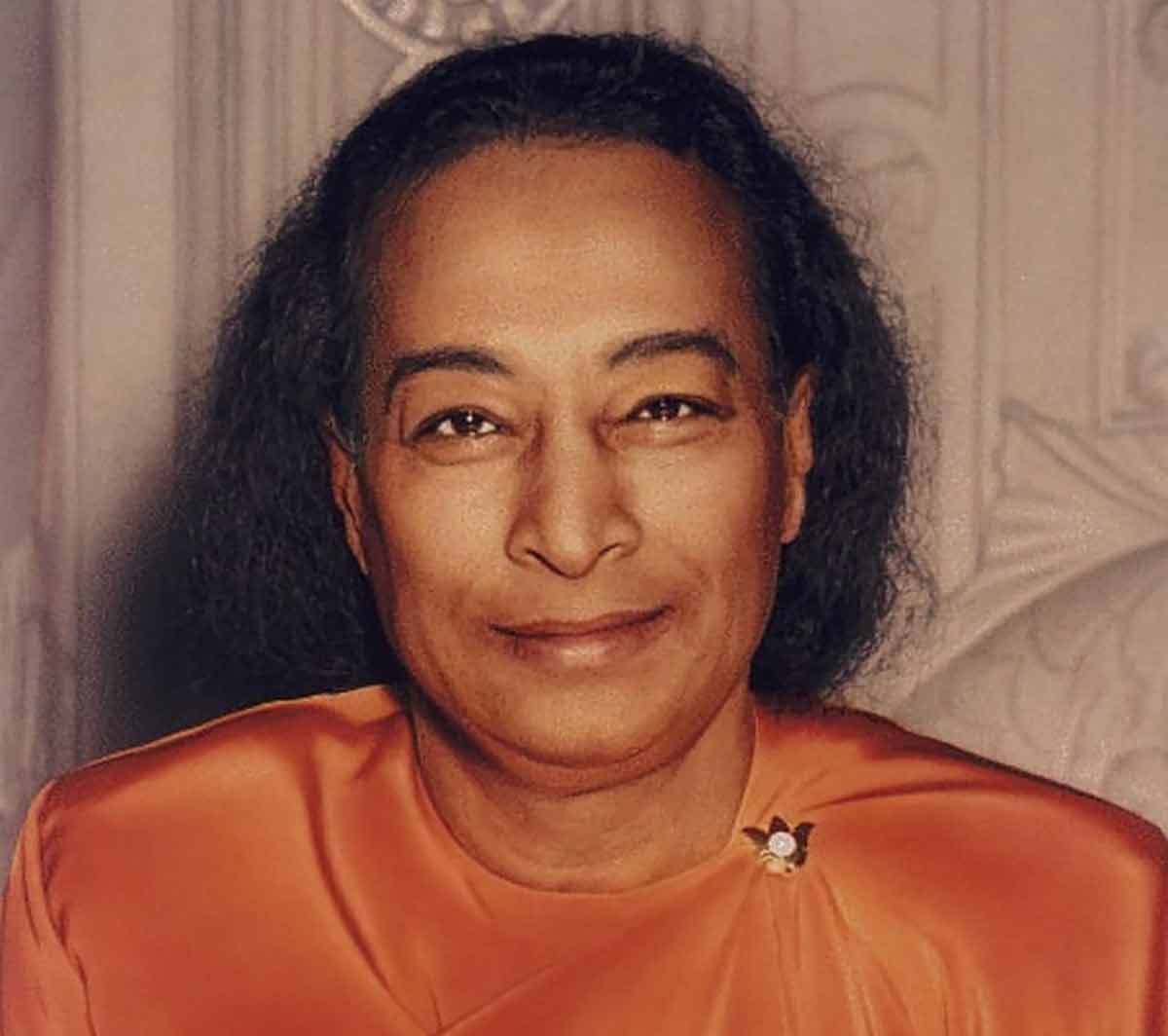 Some 90 years ago, Paramhansa Yogananda, the great master of yoga and the author of the bestselling spiritual classic, Autobiography of a Yogi, introduced a unique system for reducing stress and improving one’s ability to manifest better health, prosperity and spiritual power. He called this revolutionary technique Yogoda, meaning “yoga and union with God.”

Today, yoga has exploded worldwide – and what used to be ‘fringe’ or ‘weird’ is now mainstream.

The majority of people who seek out ‘yoga’ are seeking the spiritual dimension from which everything else flows – health, prosperity and spiritual power. However, due to the over-popularisation of yoga as another ‘exercise routine’ to fit into one’s busy schedule, much like going to the gym, many are not being told about Yogananda’s teachings that imbue the body with prana or ‘life force’ – or, if they are, it is in passing, with not much attention to the subject matter.

Yogananda’s YOGODA teachings are as valid as ever, and can easily be brought to any modern day practice of yoga:

“Realizing that man’s body is like an electric battery, I reasoned that it could be recharged with energy through the direct agency of human will.

As no action, slight or large, is possible without willing, man can avail himself of this prime mover — will — to renew his bodily tissues without burdensome apparatus or mechanical exercises. In the simple Yogoda techniques, the life force, centered in man’s medulla oblongata (located in the brainstem which regulates the heart and lung functions), can be consciously and instantly recharged from the unlimited supply of cosmic energy.

Yogoda is based on the principle, ‘The greater the will, the greater the flow of energy.’ By tensing muscle groups gradually with will — low, medium, high, and vibrating with tension — then relaxing slowly and feeling the sensations, Yogoda establishes a harmony between the working of the voluntary muscles and the involuntary processes of healing. This gives wonderful health and strength.

Yogoda teaches that the body is a reservoir of infinite strength and life energy. It keeps the muscles and tissues and the whole body disciplined and will prove to be one of the greatest boons ever conferred upon mankind!”

Paramahansa Yogananda, Autobiography of a Yogi

Guru Yogananda demonstrated just how powerful this method is when he died a conscious death over 70 years ago!

On March 7, 1952, Guru Yogananda went into a state called “Mahasamadhi,” an advanced yogi’s final conscious exit from the body back to the ONE Great Spirit.

Yet twenty days later, his body did not show ANY signs of decay whatsoever! Normally a body will start to decay immediately with visible signs being noticed within 24 hours…

“The absence of any visual signs of decay in the dead body of Paramahansa Yogananda offers the most extraordinary case in our experience…. No physical disintegration was visible in his body even twenty days after death…. No indication of mold was visible on his skin, and no visible desiccation (drying up) took place in the bodily tissues. This state of perfect preservation of a body is, so far as we know from mortuary annals, an unparalleled one…. At the time of receiving Yogananda’s body, the Mortuary personnel expected to observe, through the glass lid of the casket, the usual progressive signs of bodily decay. Our astonishment increased as day followed day without bringing any visible change in the body under observation. Yogananda’s body was apparently in a phenomenal state of immutability….

No odor of decay emanated from his body at any time….

The physical appearance of Yogananda on March 27th, just before the bronze cover of the casket was put into position, was the same as it had been on March 7th. He looked on March 27th as fresh and as unravaged by decay as he had looked on the night of his death. On March 27th there was no reason to say that his body had suffered any visible physical disintegration at all. For these reasons we state again that the case of Paramahansa Yogananda is unique in our experience.”

Whilst you might not achieve such a profound level of conscious regeneration of the physical tissues of your body, you can achieve much by practising his secret teachings of Yogoda.

In this article, you can find but a partial introduction to the Yogoda method of ‘tensing’ and ‘relaxing’ the body, which has since been used by countless yoga teachers, meditators, hypnotists and others in the field of well-being since its introduction by the late Master.

However, the teachings in the Yogoda pamphlet/book reveal so much more than you will find posted anywhere online. They deserve thorough study and, through practice, integration into your daily life to reap the full and extraordinary benefits: 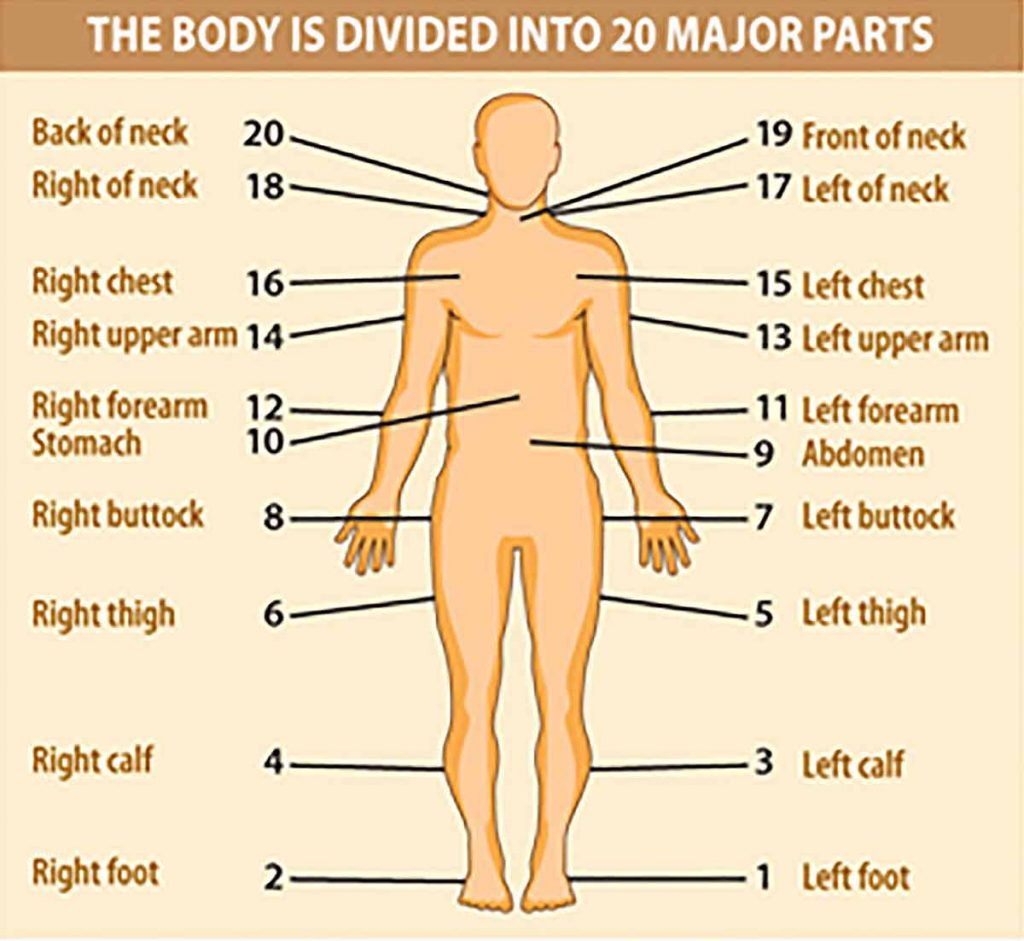 After practising Yogoda, sit still for a short time, center yourself, and focus with eyes closed at the point one inch behind the bridge of the nose, i.e. between the two eyebrows – called the third eye  (‘ajna’). You will soon feel a wonderful sense of relaxation and energy flowing through the energy centers (‘chakras’) to the brain, revitalising your brain and nervous system.
This process of awakening, if practised regularly, will take you into deeply spiritual states of being.
Expand Your Awareness:

One response to “Yogi Dies! Twenty Days Later There Is No Sign Of Decay Whatsoever!”