GM Foods: Uncovering the Biggest Scientific Fraud of Our Age! 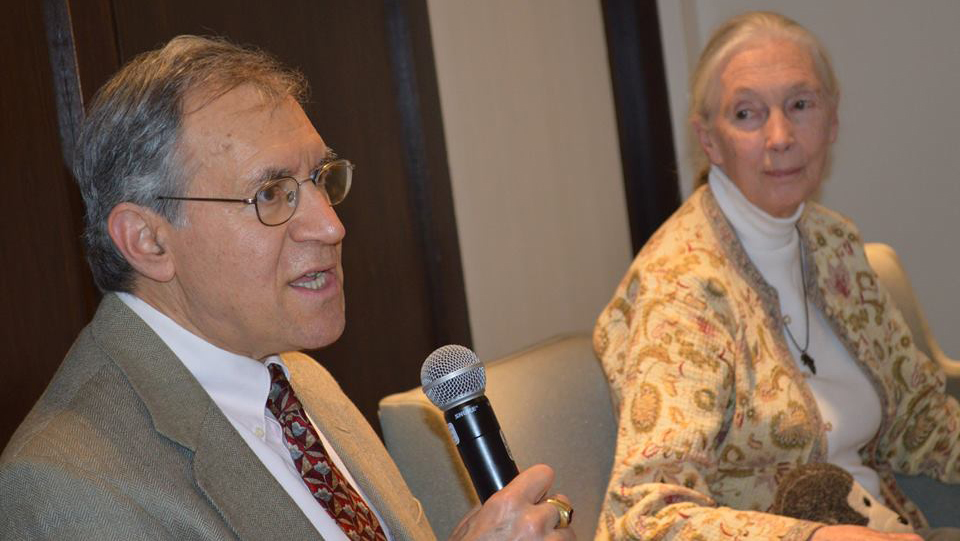 For at least fifteen years families in the USA alone have been regularly ingesting ‘food’ products that the FDA’s own scientific staff had previously determined to be unduly hazardous to human health! This doesn’t even take into account the spread of GM foods (GMOs) across the world in recent years.

We can either ‘wake up’ or we can continue to live in ignorance (darkness), despite our inner knowing that something is dreadfully wrong with the mainstream media voice and supposedly ‘scientific’ stance that GE foods or GM foods (or ‘GMOs’) are safe for human consumption. They are not, with many true scientific studies showing that they cause severe systemic disease over the long run.

Steven Druker’s book ‘Altered Genes, Twisted Truth’ uncovers the biggest scientific fraud of our age, delving into the fascinating and disturbing story of how the massive enterprise to restructure the genetic core of the world’s food supply came into being, how it advanced by consistently violating the protocols of science, and how for more than three decades, hundreds of eminent biologists and esteemed institutions have systematically contorted the truth in order to conceal the unique risks of its productsâ€“and get them onto our dinner plates.

As executive director of the Alliance for Bio-Integrity and public interest attorney, he initiated a lawsuit that forced the FDA to divulge its files on genetically engineered foods. This clearly revealed that politically appointed administrators had covered up the warnings of their own scientists about the unusual risks of these foods and then allowed them to be marketed illegally.

In organizing the suit, he assembled an unprecedented coalition of eminent scientists and religious leaders to stand with his organization as co-plaintiffs – the first time scientists had sued a federal administrative agency on the grounds that one of its policies is scientifically unsound.

Steven’s book is a landmark publication, and we would do well to heed its urgent message, and warning. Damage that is gradual yet systemic in the body will have consequences over the long run – and will be difficult to deal with.

Since the human body does everything it can to maintain its homeostasis, we don’t tend to see immediate ’cause and effect’ when we ingest harmful toxins or poisons, but changes are occurring at the cellular level occur all the time. This is a known fact, and something that is glossed over in so-called studies that ‘prove’ GM is somehow ‘safe’. Extend the clinical trial for longer than the few months it is typically done for, and the results are telling…

If we inadvertently and continually harm ourselves through ingesting GM foods, the damaging effects will only make themselves known when the body can no longer maintain its internal balance and ‘suddenly’ tips towards dis-ease. By then, many months, if not years, of damage will have occurred. We then run to the doctor, bewildered that our bodies have Cancer, or that it is shutting down…

The historical and present-day facts about GM/GE foods point to an overwhelming amount of misinformation and disinformation deliberately put ‘out there’ to manipulate and deceive us; and the sad truth is that it has succeeded!

We have become a society which too readily believes the information presented across mainstream media channels and ‘scientific’ reports, even though the news is selective, if not downright manipulative.

We have become a society used to delegating our power to a faceless authority, even when we know that our governments and politicians are anything but neutral in their decision making, and more often than not adhere to Big Business interests, because the individuals serving us are weak and subservient to their unconscious drive for more and more power – and money.

The influence of power and money are key driving factors in decision making for humanity’s ‘standards’, rather than what is in the best interests of all.

We must ask ourselves why are we unwilling to see the truth, and to act on it?

Are we too preoccupied with the day to day minutiae of our lives to see the bigger picture? Are we so self-absorbed with our personal affairs that we can’t see the global impact our individual decisions have?

As aware, awake individuals we must choose to make informed choices; that starts with paying attention to the small, still voice within – the voice of intuition and discernment. If we can pay attention to our inner promptings, then it follows that we will listen to those willing to risk their lives and reputation by standing against those with vested interests. If we don’t listen to ourselves, and to those who actually care about humanity and the greater good, then life will continue pretty much as it is – and that outcome doesn’t look good at all!

This information presents us with an enormous challenge, but also an opportunity to heed the clarion call and take a stand for justice and truth. That means getting informed, and helping others do the same.

We have put ignorant self-serving politicians and scientists in positions of far too much power, and that power has been abused – repeatedly! Of course we don’t want to admit it, but unless we do, we can’t do anything to change it.

The only way to counter the darkness is by seeing ‘what is’ and then deciding, anew, where we want to go as individuals and a global society.