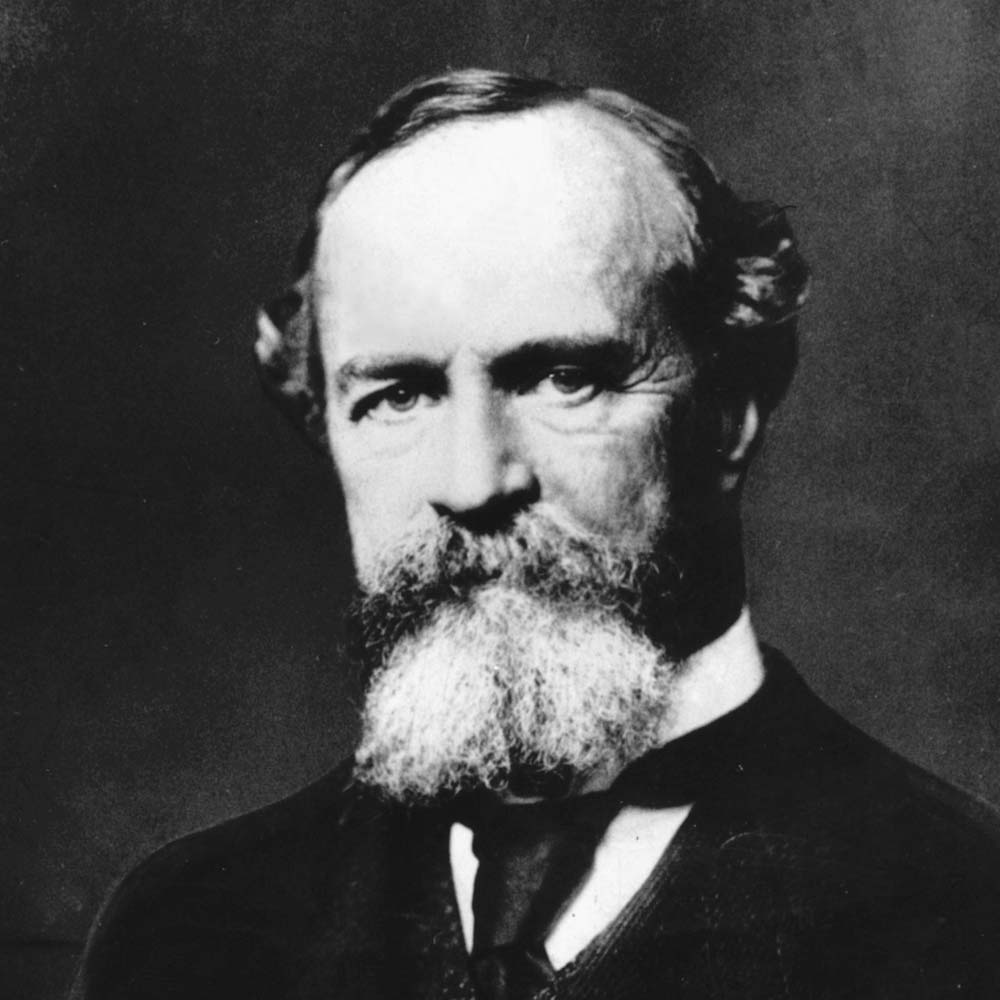 William James, born on January 11, 1842, at the Astor House in New York City. was a 19th century philosopher and psychologist who is widely regarded as the founder of American psychology.

James’s book, Principles of Psychology, has had far reaching impacts on the field of psychology. The massive 1200 page book was published in two separate volumes, and took more than a decade to complete. Two years after its publication, an abridged version, Psychology: The Briefer Course, was released. In these books, James defined beliefs as those ideals that serve a purpose to the believer. He developed a theory of truth that states that a truth is legitimate if the statements are in line with theories or things, but the truth must also fit cohesively together in order to be considered verifiable.

In collaboration with Carle Lange, James developed the James-Lange theory of emotion. This theory argues that emotions are physiological reactions. When people experience an event, the event causes physiological changes, and these changes act as cues for emotion. For example, the body of a person in danger initiates the fight or flight reaction, which elevates heart rate and blood pressure. The person then feels afraid based upon these physiological experiences.

James remains a widely read philosopher, and his theories on pragmatism have contributed both to the field of psychology and philosophy. According to James’s pragmatism, the value of an idea is dependent upon its usefulness in the practical world rather than its absolute truth.

Believe that life is worth living and your belief will help create the fact.
x
William James

belief fact Life worth
When you have to make a choice and don't make it, that is in itself a choice.
x
William James 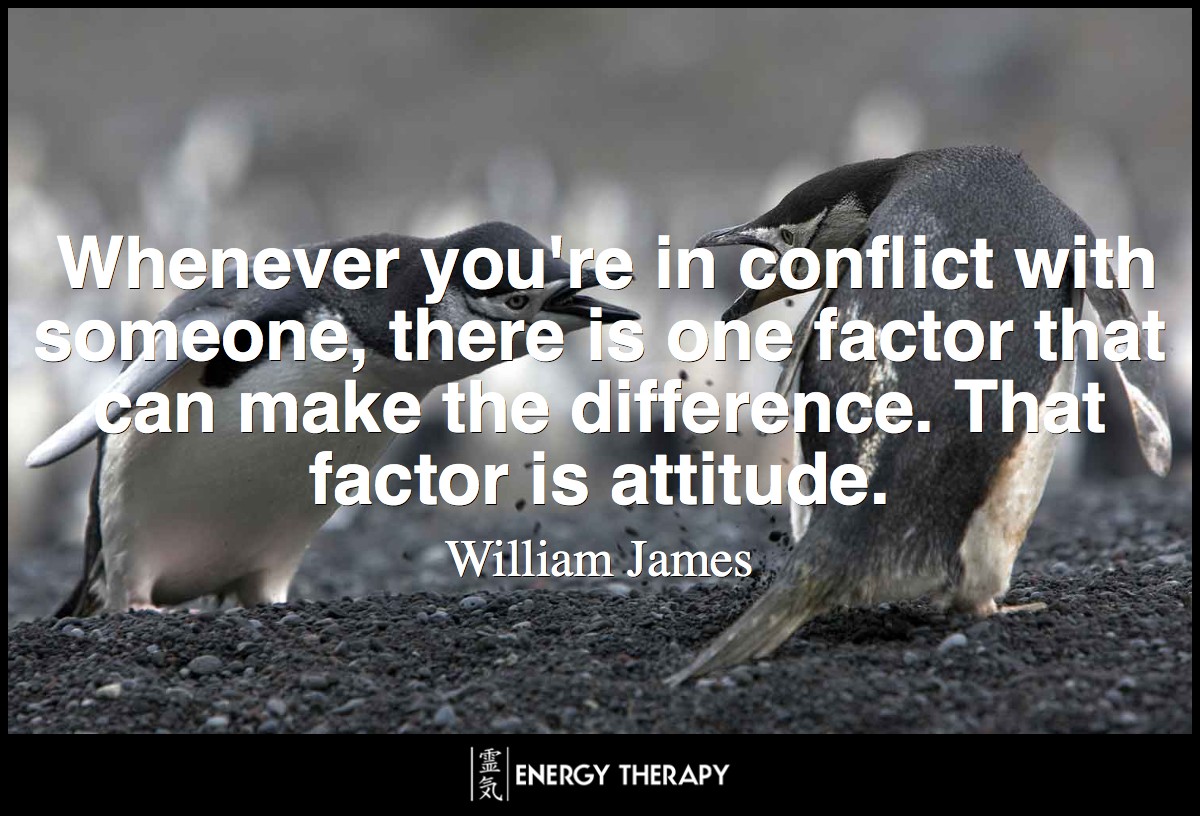 x
Whenever you're in conflict with someone, there is one factor that can make the difference between damaging your relationship and deepening [...]
William James 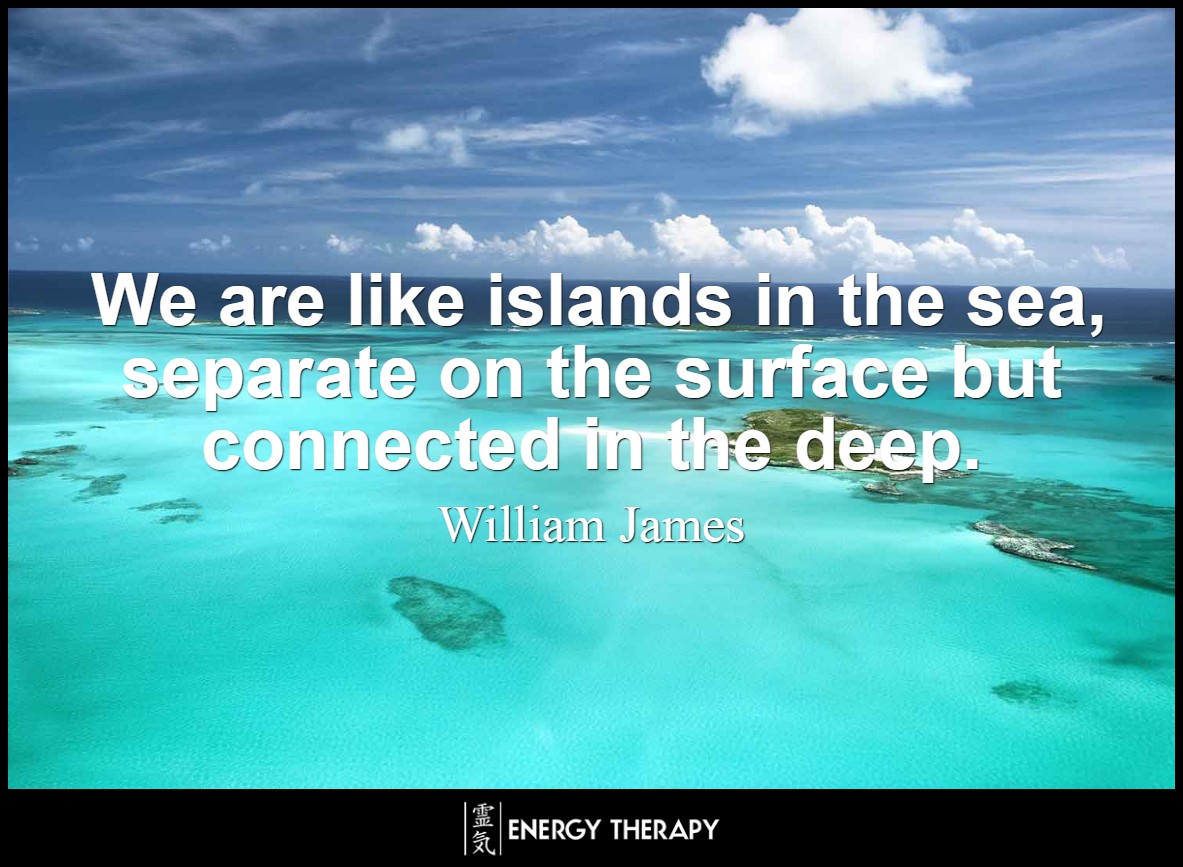 x
We are like islands in the sea, separate on the surface but connected in the deep.
William James

connected illusion of separateness islands sea separate william james
The greatest discovery of any generation is that a human can alter his life by altering his attitude.
x
William James

attitude discovery generation human william james
There is but one cause of human failure. And that is man's lack of faith in his true Self.
x
William James