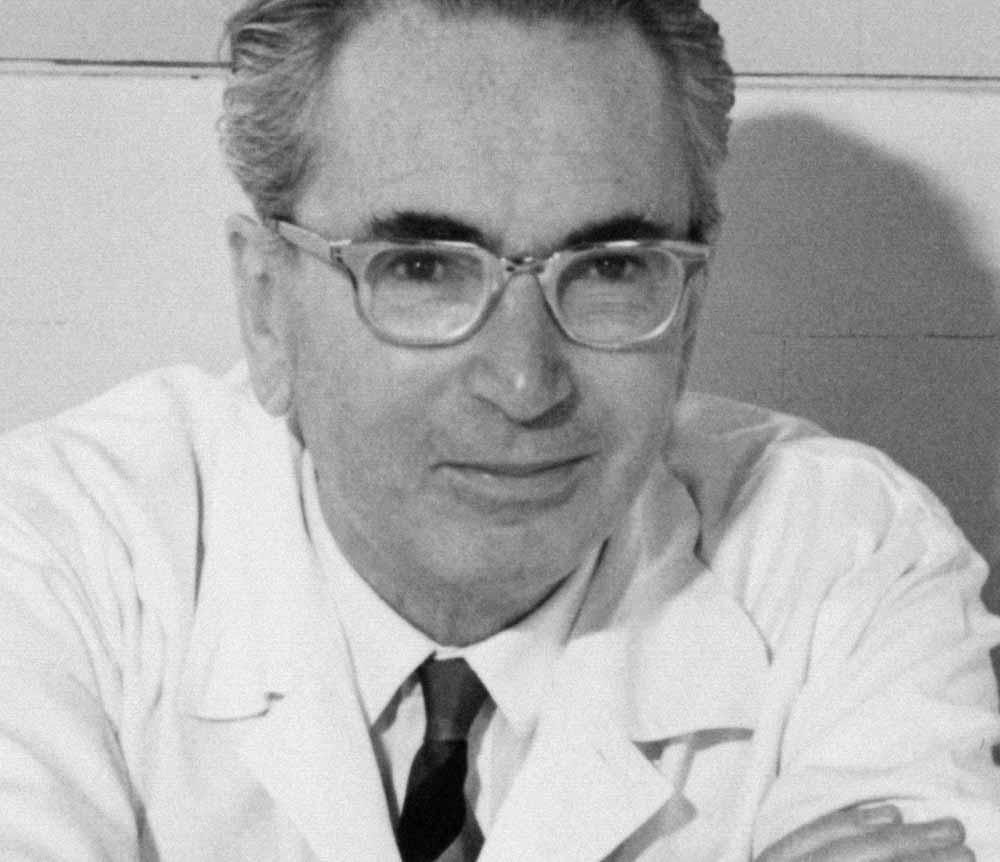 Viktor Emil Frankl was an Austrian neurologist and psychiatrist as well as a Holocaust survivor. Frankl was the founder of logotherapy, which is a form of existential analysis, the “Third Viennese School of Psychotherapy”. His best-selling book “Man’s Search for Meaning” chronicles his experiences as a concentration camp inmate, which led him to discover the importance of finding meaning in all forms of existence, even the most brutal ones, and thus, a reason to continue living. Frankl became one of the key figures in existential therapy and a prominent source of inspiration for humanistic psychologists.

Viktor E. Frankl was professor of neurology and psychiatry at the University of Vienna Medical School until his death in 1997. He was the founder of what has come to be called the Third Viennese School of Psychotherapy (after Freud’s psychoanalysis and Adler’s individual psychology)—the school of logotherapy.

Born in 1905, Dr. Frankl received the degrees of Doctor of Medicine and Doctor of Philosophy from the University of Vienna. During World War II he spent three years at Auschwitz, Dachau and other concentration camps.

Dr. Frankl first published in 1924 in the International Journal of Psychoanalysis and has since published twenty-six books, which have been translated into nineteen languages, including Japanese and Chinese. He was a visiting professor at Harvard, Duquesne, and Southern Methodist Universities. Honorary Degrees have been conferred upon him by Loyola University in Chicago, Edgecliff College, Rockford College, and Mount Mary College, as well as by universities in Brazil and Venezuela. He was a guest lecturer at universities throughout the world and made fifty-one lecture tours throughout the United States alone. He was President of the Austrian Medical Society of Psychotherapy.

Human kindness can be found in all groups, even those which as a whole it would be easy to condemn.
x
Viktor E. Frankl

condemn human kindness viktor e frankl
Everyone has his own specific vocation or mission in life; everyone must carry out a concrete assignment that demands fulfillment. Therein he cannot be replaced, nor can his life be repeated. Thus, everyone's task is unique as is his specific opportunity to implement it.
x
Viktor E. Frankl

abnormal behaviour reaction viktor e frankl
Love is the only way to grasp another human being in the innermost core of his personality. No one can become fully aware of the very essence of another human being unless he loves him. By his love he is enabled to see the essential traits and features in the beloved person; and even more, he sees that which is potential in him, which is not yet [Countinue reading...]
x
Viktor E. Frankl

being Love potential understanding viktor e frankl
Those who have a 'why' to live, can bear with almost any 'how'.
x
Viktor E. Frankl

how viktor e frankl why
Don't aim at success. The more you aim at it and make it a target, the more you are going to miss it. For success, like happiness, cannot be pursued; it must ensue, and it only does so as the unintended side effect of one's personal dedication to a cause greater than oneself or as the by-product of one's surrender to a person other than oneself.
x
Viktor E. Frankl