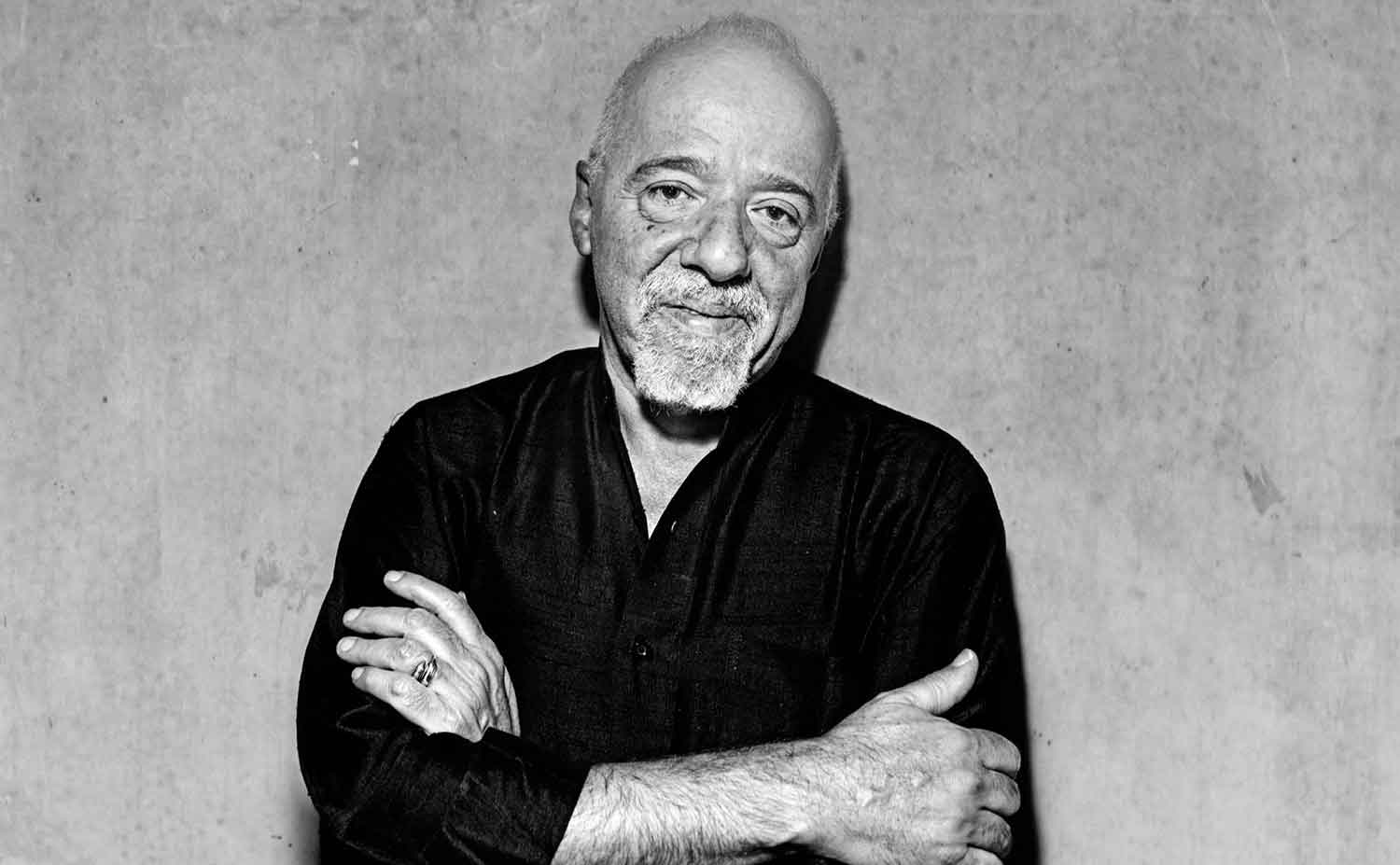 Paulo Coelho was born on August 24, 1947, in Rio de Janeiro, Brazil. As a rebellious teenager, his parents committed him to an asylum three times. When Coelho was 38 years old, he had a spiritual awakening in Spain and wrote about it in his first book, The Pilgrimage. His second book, The Alchemist, made him famous.

Writer Paulo Coelho was born on August 24, 1947, in Rio de Janeiro, Brazil. Coelho attended Jesuit schools and was raised by devout Catholic parents. He determined early on that he wanted to be a writer but was discouraged by his parents, who saw no future in that profession in Brazil. Coelho’s rebellious adolescence spurred his parents to commit him to a mental asylum three times, starting when he was 17. “I have forgiven,” Coelho said. “It happens with love, all the time – when you have this love towards someone else, but you want this person to change, to be like you. And then love can be very destructive.”

Coelho eventually got out of institutional care and enrolled in law school, but dropped out to indulge in the “sex, drugs and rock ‘n’ roll” of hippie life in the 1970s. He wrote song lyrics for Brazilian musicians protesting the country’s military rule. He was jailed three times for his political activism and subjected to torture in prison.

After drifting among several professions, Coelho changed his life’s course while on a visit to Spain in 1986 at the age of 36. Coelho walked more than 500 miles along the Road to Santiago de Compostela, a site of Catholic pilgrimage. The walk and the spiritual awakening he experienced en route inspired him to write The Pilgrimage, an autobiographical account of the trek, in his native Portuguese. He quit his other jobs and devoted himself full-time to the craft of writing.

In 1987, Coelho wrote a new book, The Alchemist, over the course of one two-week spurt of creativity. The allegorical novel was about an Andalusian shepherd boy who follows a mystical trek in which he learns to speak the “Language of the World” and thus receives his heart’s desire.

The book attracted little attention at first, until a French-language translation suddenly leapt onto bestseller lists in France in the early 1990s. New translations followed, and soon The Alchemist became a worldwide phenomenon.

To date, the book has sold roughly 35 million copies, and is now the most translated book in the world by any living author.

Since the publication of The Alchemist, Coelho has produced a new book at a rate of about one every two years.

In a somewhat unusual scheduling ritual, he allows himself to begin the writing process for a new book only after he has found a white feather in the January of an odd year.

His books have sold more than 65 million copies in at least 59 languages.

Coelho’s fans call his books inspiring and life-changing whilst his critics dismiss his writing as New Age drivel, promoting a vague spirituality devoid of rigor.

Coelho has been married to his wife, the artist Christina Oiticica, since 1980. Together the couple spends half the year in Rio de Janeiro and the other half in a country house in the Pyrenees Mountains of France. In 1996, Coelho founded the Paulo Coelho Institute, which provides support to children and the elderly. He continues to write, following his own version of The Alchemist’s “Language of the World.”

You can become blind by seeing each day as a similar one. Each day is a different one; each day brings a miracle of its own. It's just a matter of paying attention to this miracle.
x
Paulo Coelho 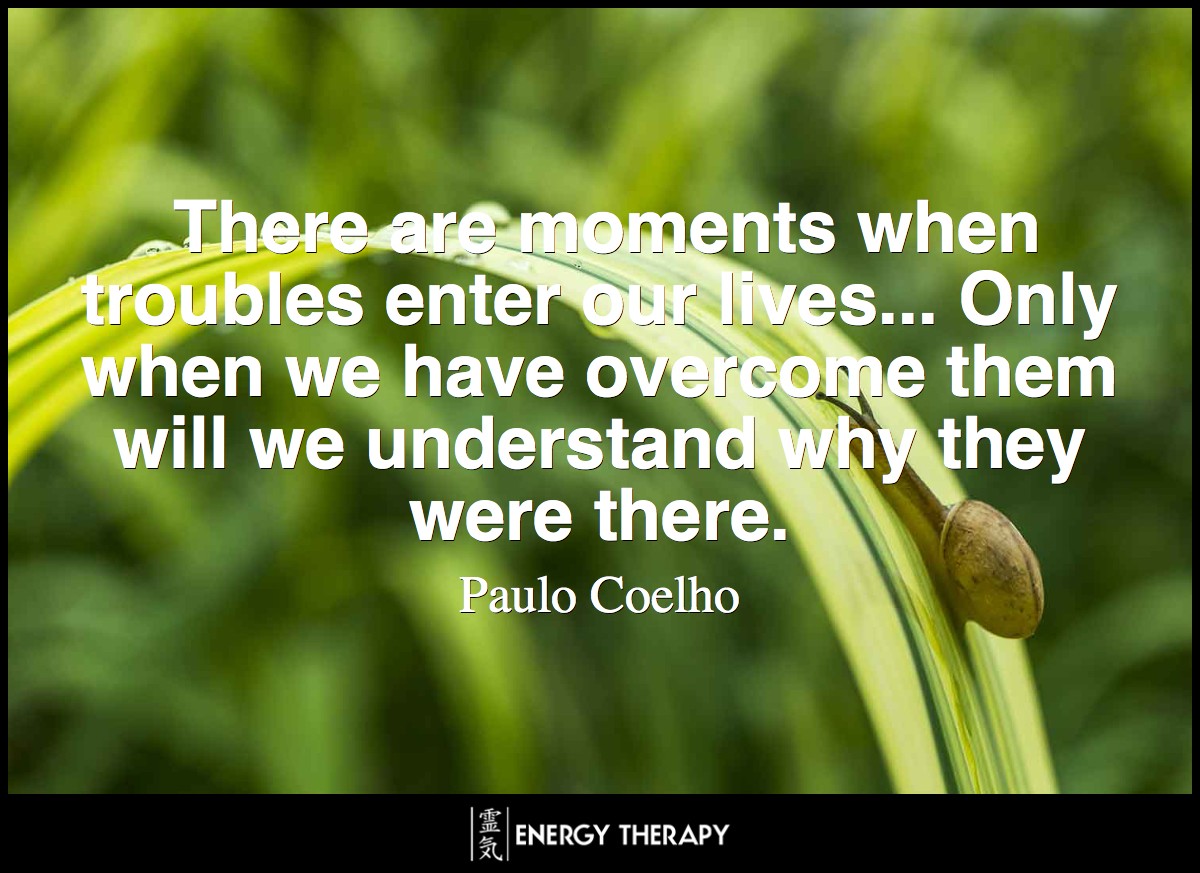 x
There are moments when troubles enter our lives and we can do nothing to avoid them. But they are there for a reason. Only when we have [...]
Paulo Coelho

avoid lives moments overcome reason troubles understand
When we least expect it, life sets us a challenge to test our courage and willingness to change; at such a moment, there is no point in pretending that nothing has happened or in saying that we are not yet ready. The challenge will not wait. Life does not look back.
x
Paulo Coelho 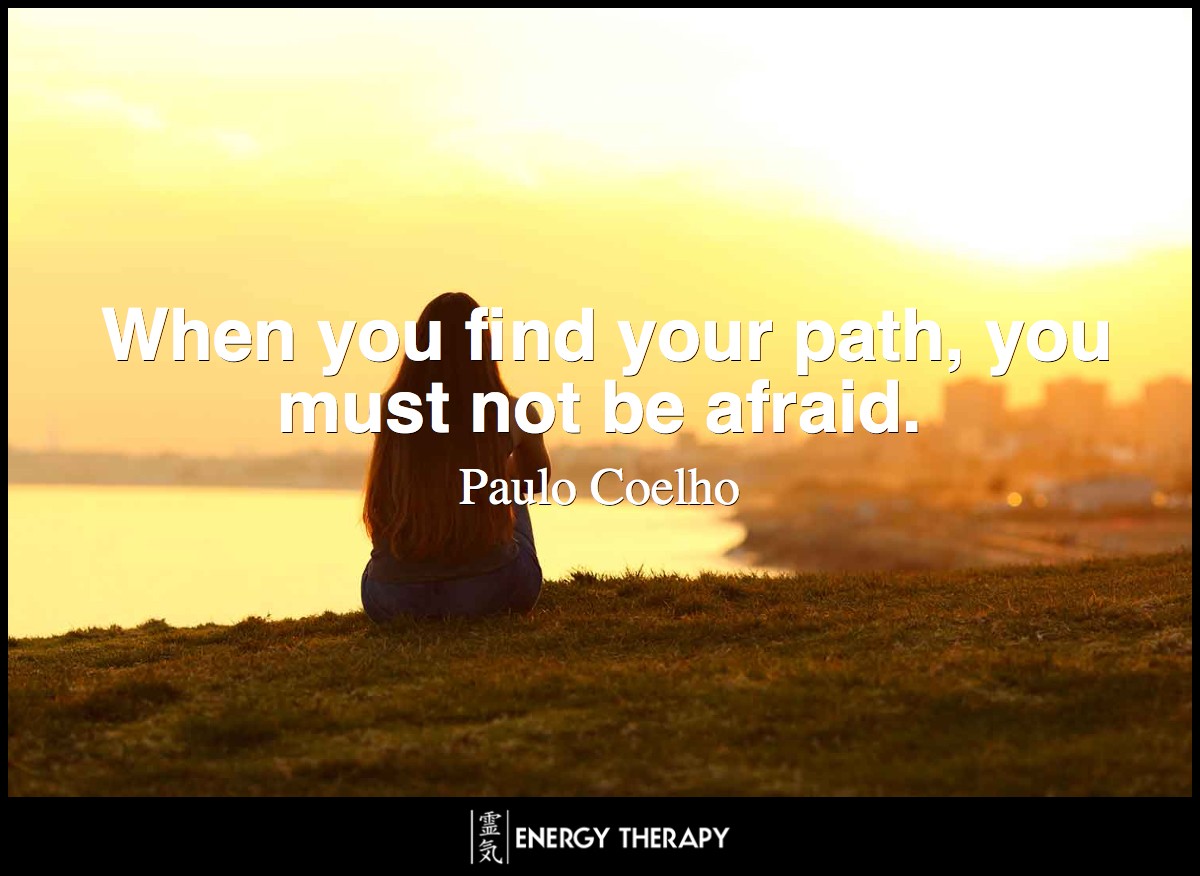 x
When you find your path, you must not be afraid. You need to have sufficient courage to make mistakes. Disappointment, defeat, and despair [...]
Paulo Coelho 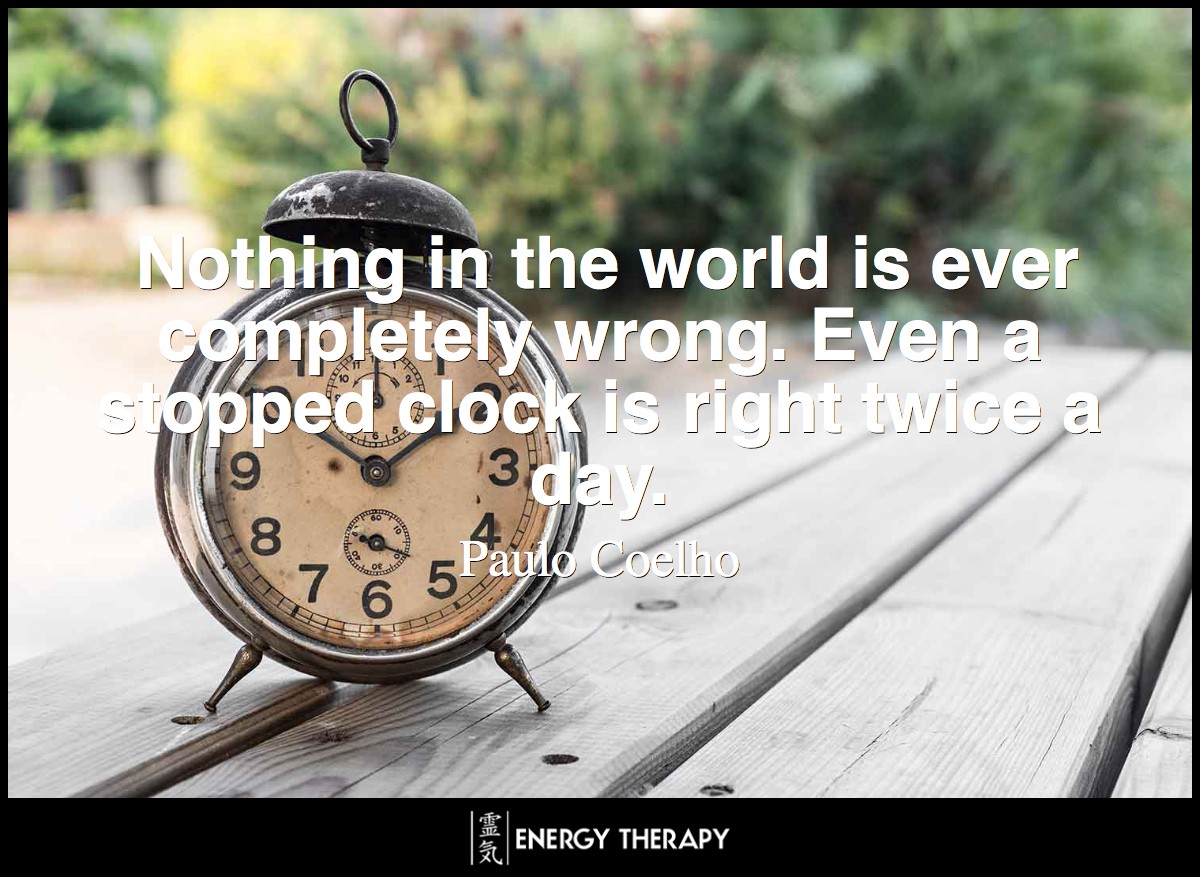 x
Nothing in the world is ever completely wrong. Even a stopped clock is right twice a day.
Paulo Coelho

clock nothing right world wrong
Don't waste your time with explanations: people only hear what they want to hear.
x
Paulo Coelho