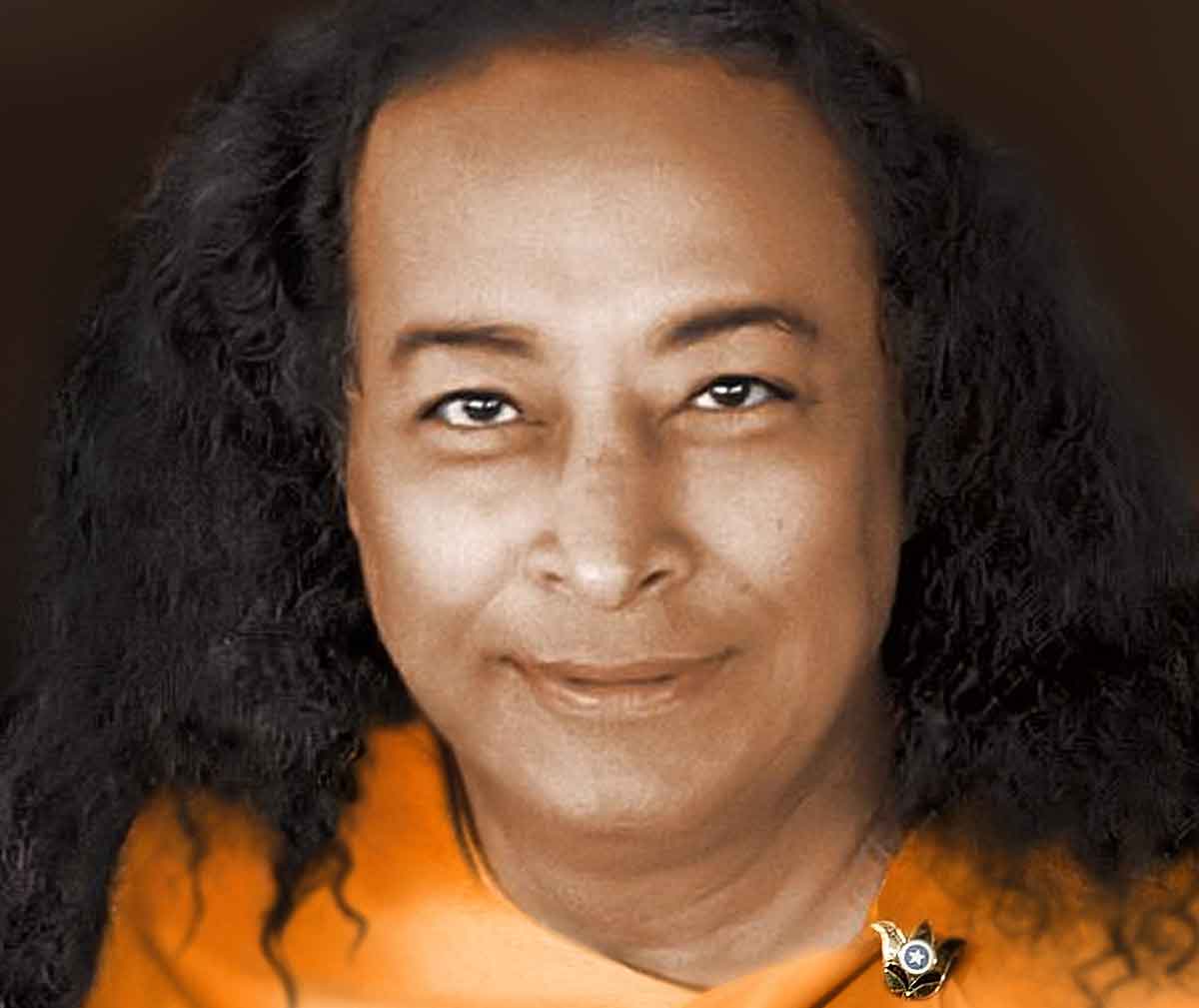 Paramahansa Yogananda is considered one of the preeminent spiritual figures of the 20th Century.

Author of the best-selling spiritual classic Autobiography of a Yogi, this beloved world teacher came to America in 1920 from his native India, and was the first great master of yoga to live and teach in the West for an extended period – more than 30 years. He is now widely recognized as the Father of Yoga in the West. He founded Self-Realization Fellowship (1920) and Yogoda Satsanga Society of India (1917), which continue to carry on his spiritual legacy worldwide under the leadership of Sri Mrinalini Mata, one of his closest disciples.

Paramahansa Yogananda has profoundly impacted the lives of millions with his comprehensive teachings on:

All men and women should remember that their worldly life can be freed from endless physical and mental ills if they add deep meditation to their daily routine of living.
x
Paramahansa Yogananda

meditation
“The Hindu scriptures speak of the body as a machine fraught with six delusive deficiencies: ‘It exists; it is born; it grows; it changes; it decays; and it is completely annihilated.’ Yet most human beings expect permanent happiness from this impermanent body.”
x
Paramahansa Yogananda

body deficient happiness impermanence permanent scriptures
Misunderstanding produces a meaningless hot exchange of words. The bitter words that we did not really mean only create more havoc, more misunderstanding. This is how people who love one another deeply in the beginning sometimes turn their love into violent hatred.
x
Paramahansa Yogananda

bitter hate Love misunderstanding violence words
The spiritual man conquers wrath by calmness, stops quarrels by keeping silent, dispels inharmony by being sweet of speech, and shames discourtesy by being thoughtful of others.
x
Paramahansa Yogananda

calm man spiritual wrath
Self-reformation, self-control, positive behaviour, control of speech, sweet words, all these are soul powers that clothe us in robes of magnetism. In the expression of soul qualities lies the only way to live peacefully at home; the power is within us to make home a paradise of hades.
x
Paramahansa Yogananda

behaviour control positive self-control speech words
No matter what trials come, remember that the greatest test of one's spiritual aspiration lies in his control of himself in his own home environment  -- especially if it is a discordant one. If a person's inner peace can exhibit stability and strength at home, and if he conquers others' quarrelsome dispositions by his constant, beautiful [Countinue reading...]
x
Paramahansa Yogananda