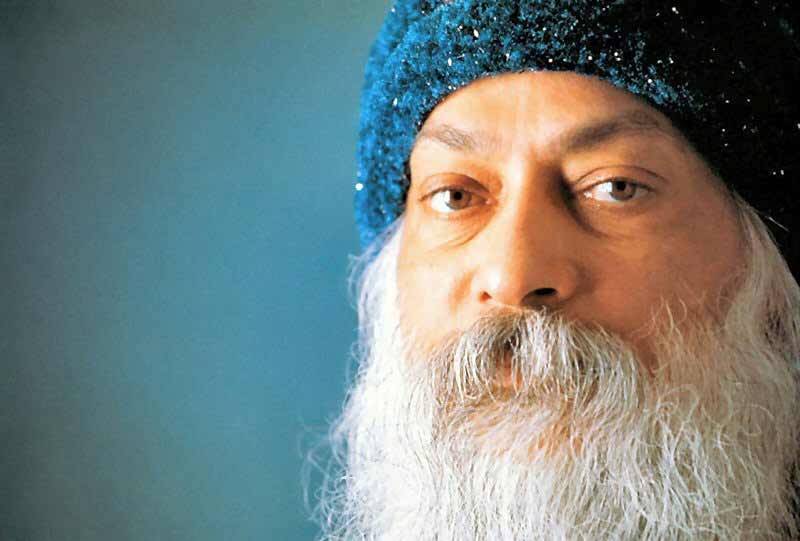 Osho or Bhagwan Shree Rajneesh was born into a Jain family in 1931 in Central India. He was a charismatic and gifted speaker who became the leader of a worldwide new spiritual movement. It is said that at the age of 21 he attained enlightenment or Samadhi.

He often challenged religious beliefs but simultaneously combined elements of many religions such as Buddhism, Hinduism and Christianity. However he also added new types of meditation such as ‘active meditation’.

His philosophy was a type of Monism that God was in everything. All human beings were in essence divine, it was just that there were different manifestations of that divinity. He introduced a new type of meditation that involved letting go of all attachments to the past and future and ego.

If a seeker could attain a consciousness where there was “no past, no future, no attachment, no mind, no ego, no self.” Then he would attain enlightenment. One different practise he advocated was to practise physical exercise just before meditation. Unlike many Indian gurus Osho taught that sex was not an obstacle to spiritual progress. Although many of his disciples led fairly simple and frugal lifestyles Osho was well known for his love of cars. It is said he amassed over 20 Rolls Royces.

It is estimated over 50,000 Westerners spent time seeking enlightenment with the Guru. At its peak there were over 200,000 members world wide, although this dropped off after the scandals of the late 1980s.

Osho never wished to appoint a successor but he did appoint 21 followers to administer the Osho foundation which continues to provide an outlet for the dissemination of his teaching. 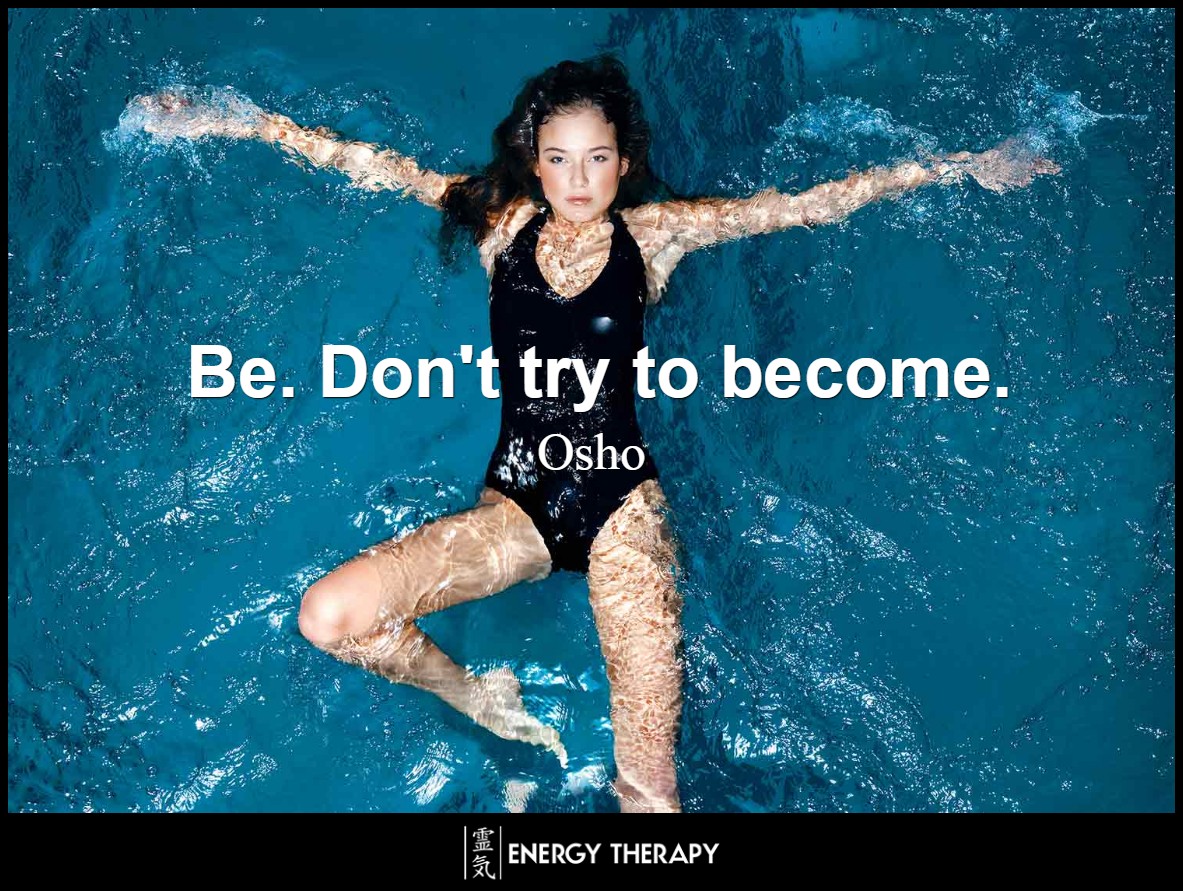 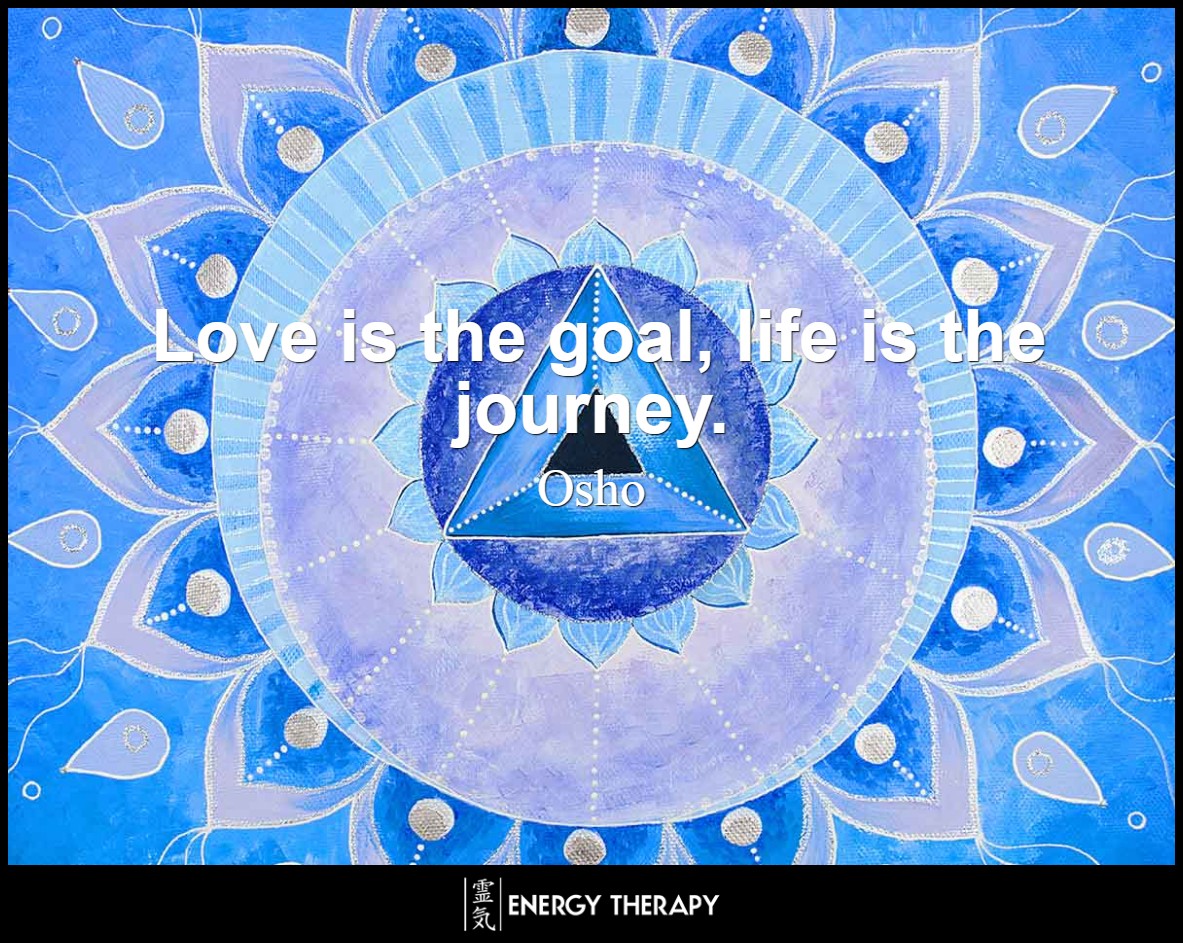 x
Love is the goal, life is the journey.
Osho 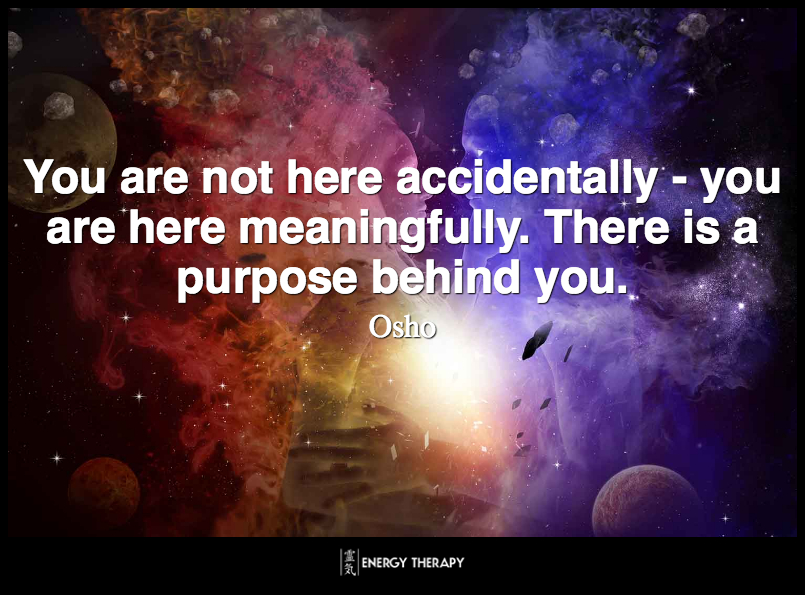 x
Each person comes into this world with a specific destiny - he or she has something to fulfill, some message that has to be delivered, some [...]
Osho 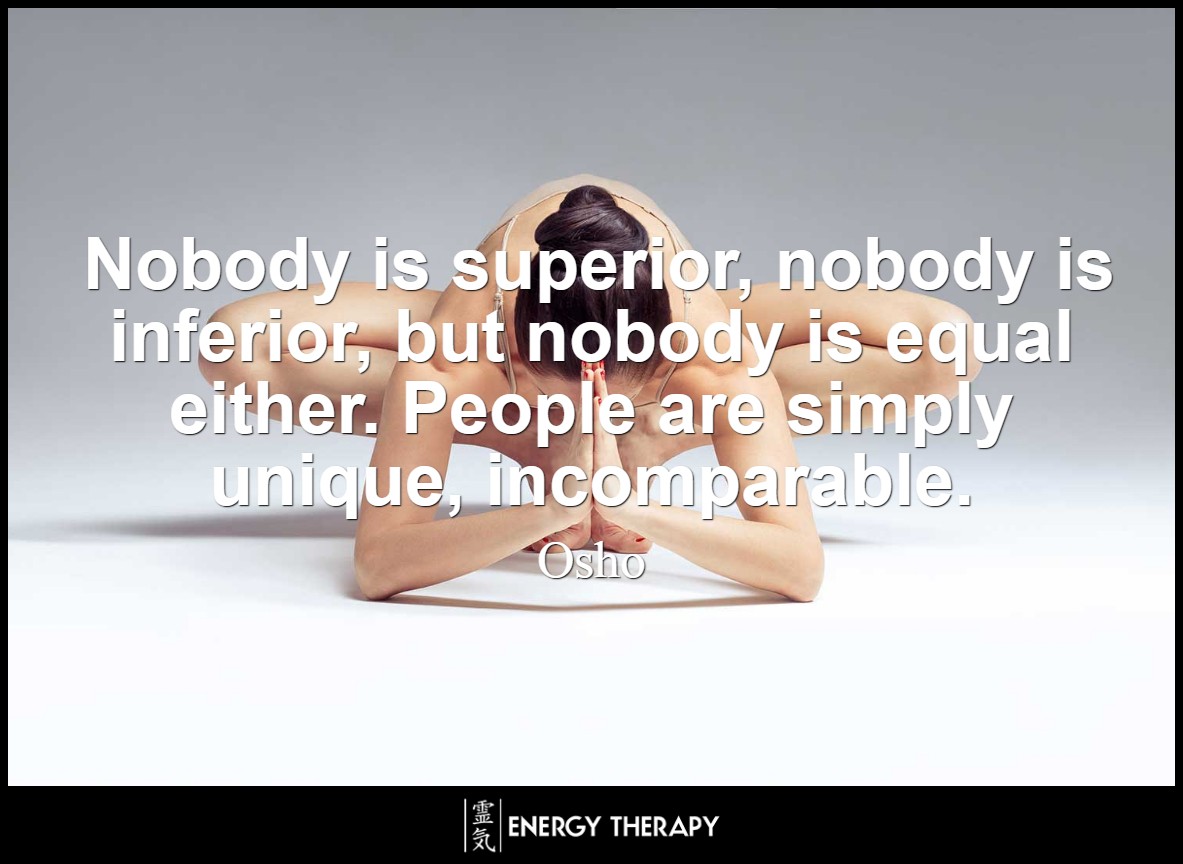 x
Nobody is superior, nobody is inferior, but nobody is equal either. People are simply unique, incomparable.
Osho 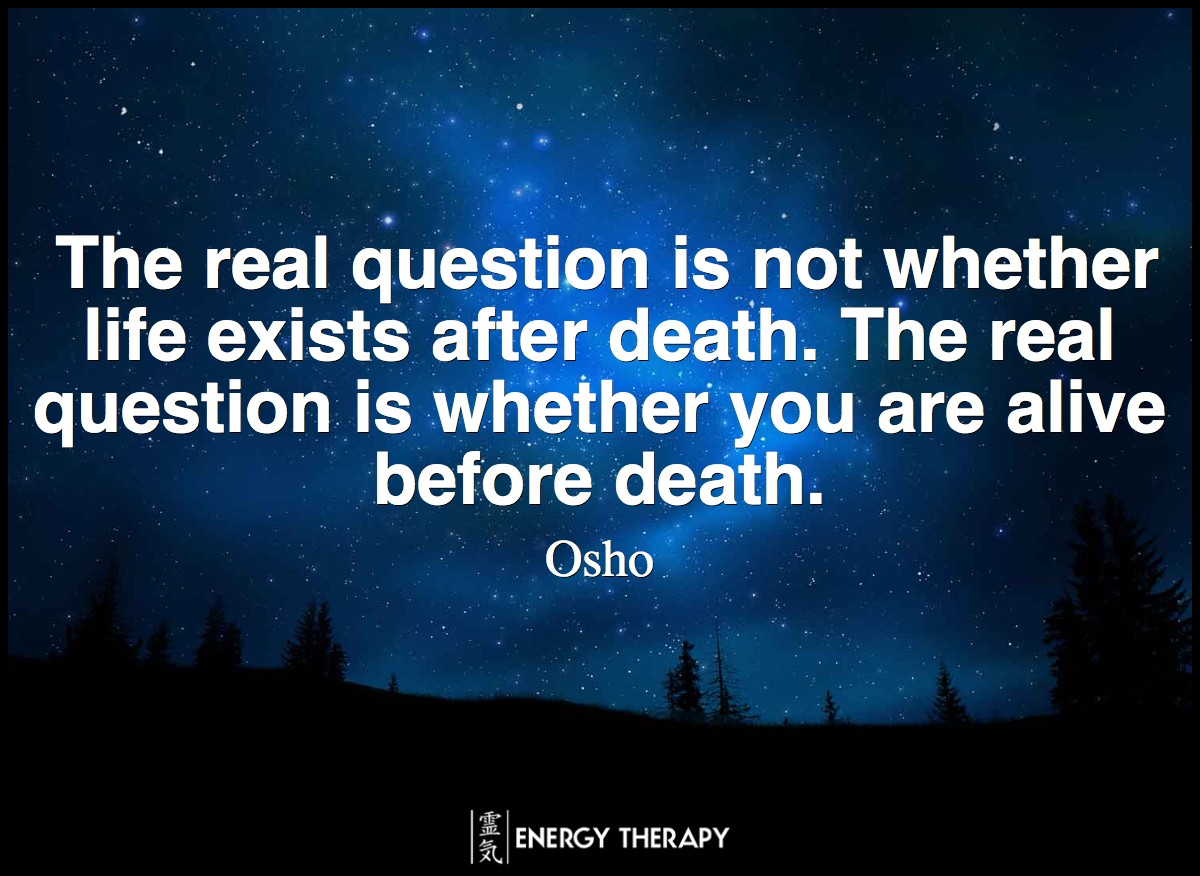 Death exists Life question
Nobody has the power to take two steps together; you can take only one step at a time.
x
Osho

osho power step at a time