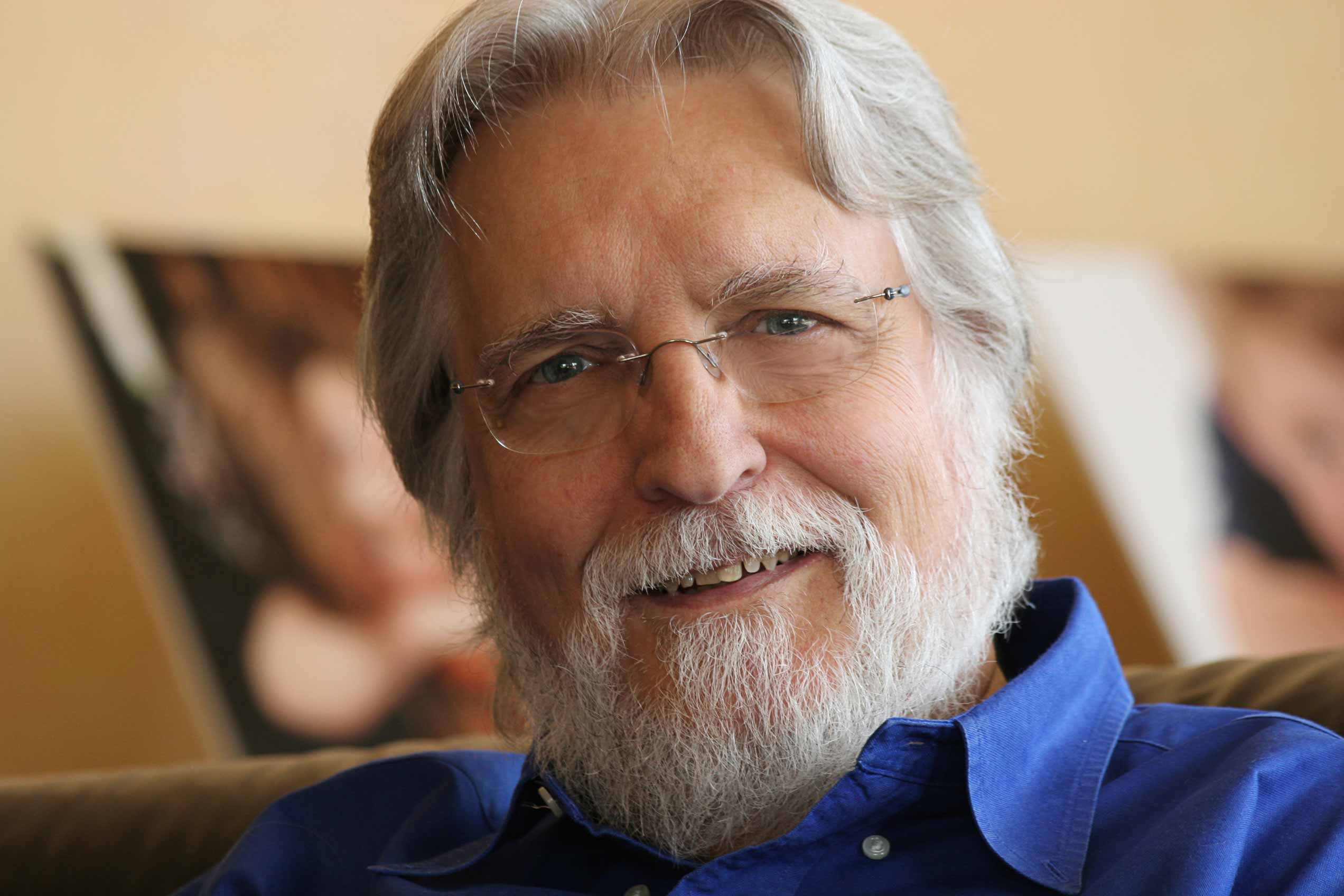 NEALE DONALD WALSCH is a modern day spiritual messenger whose words continue to touch the world in profound ways. With an early interest in religion and a deeply felt connection to spirituality, Neale spent the majority of his life thriving professionally, yet searching for spiritual meaning before experiencing his now famous conversation with God. The “Conversations with God” series of books that emerged from those encounters has been translated into 37 languages, touching millions and inspiring important changes in their day-to-day lives.

“Conversations with God” has redefined God and shifted spiritual paradigms around the globe. In order to deal with the enormous response to his writings, Neale has created several outreach projects, including the CWG Foundation, CWG for Parents, Humanity’s Team, the CWG Helping Outreach, and The Global Conversation — all accessible at the “hub” website CWGPortal.com, and all dedicated to help the world move from violence to peace, from confusion to clarity, and from anger to love.

Neale’s work has taken him from the steps of Macchu Picchu in Peru to the steps of the Shinto shrines of Japan, from Red Square in Moscow to St. Peters Square in Vatican City to Tiananmen Square in China. And everywhere he has gone — from South Africa to Norway, Croatia to The Netherlands, the streets of Zurich to the streets of Seoul — Neale has experienced a hunger among the people to find a new way to live, at last, in peace and harmony, and he has sought to bring people a new understanding of life and of God which would allow them to experience that.

He lives with his wife, the American poet Em Claire, in Oregon. Find out more at NealeDonaldWalsch.com. 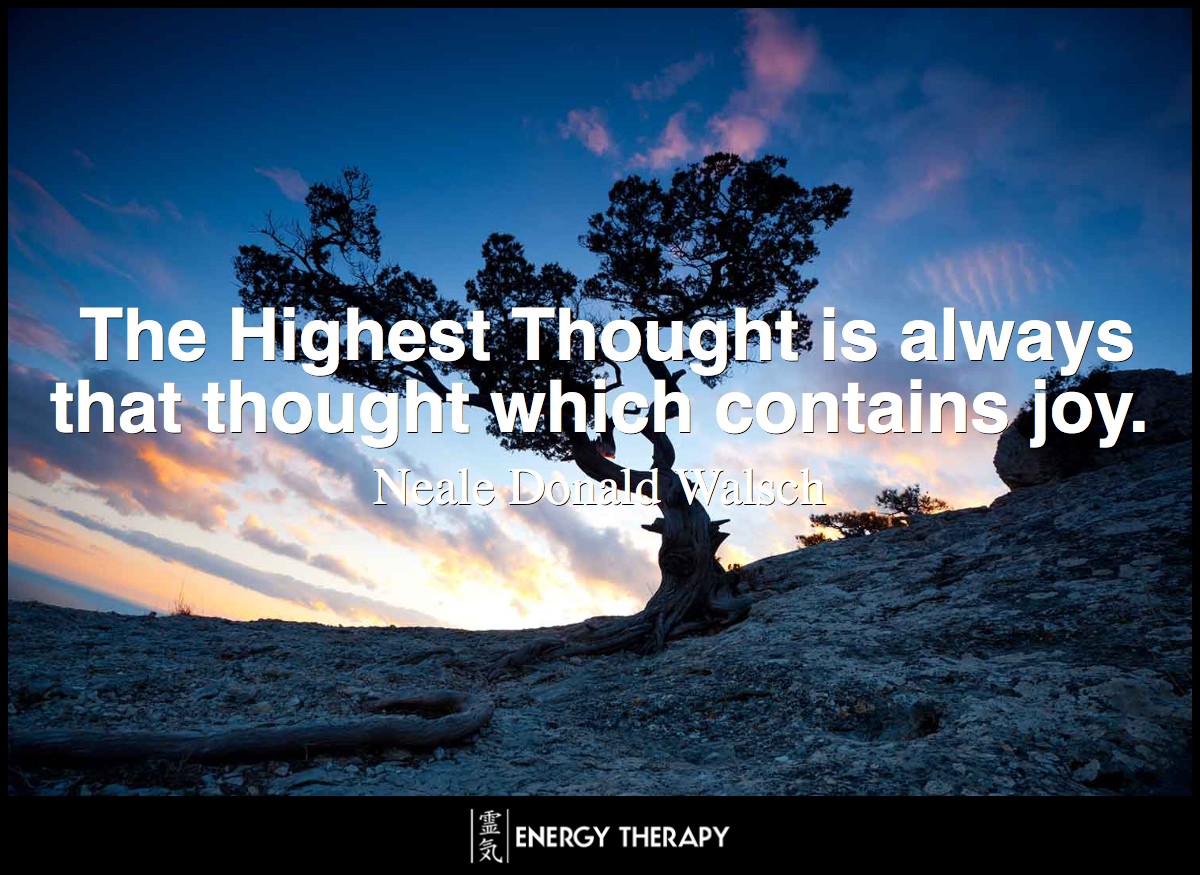 x
The Highest Thought is always that thought which contains joy. The Clearest Words are those words which contain truth. The Grandest Feeling [...]
Neale Donald Walsch 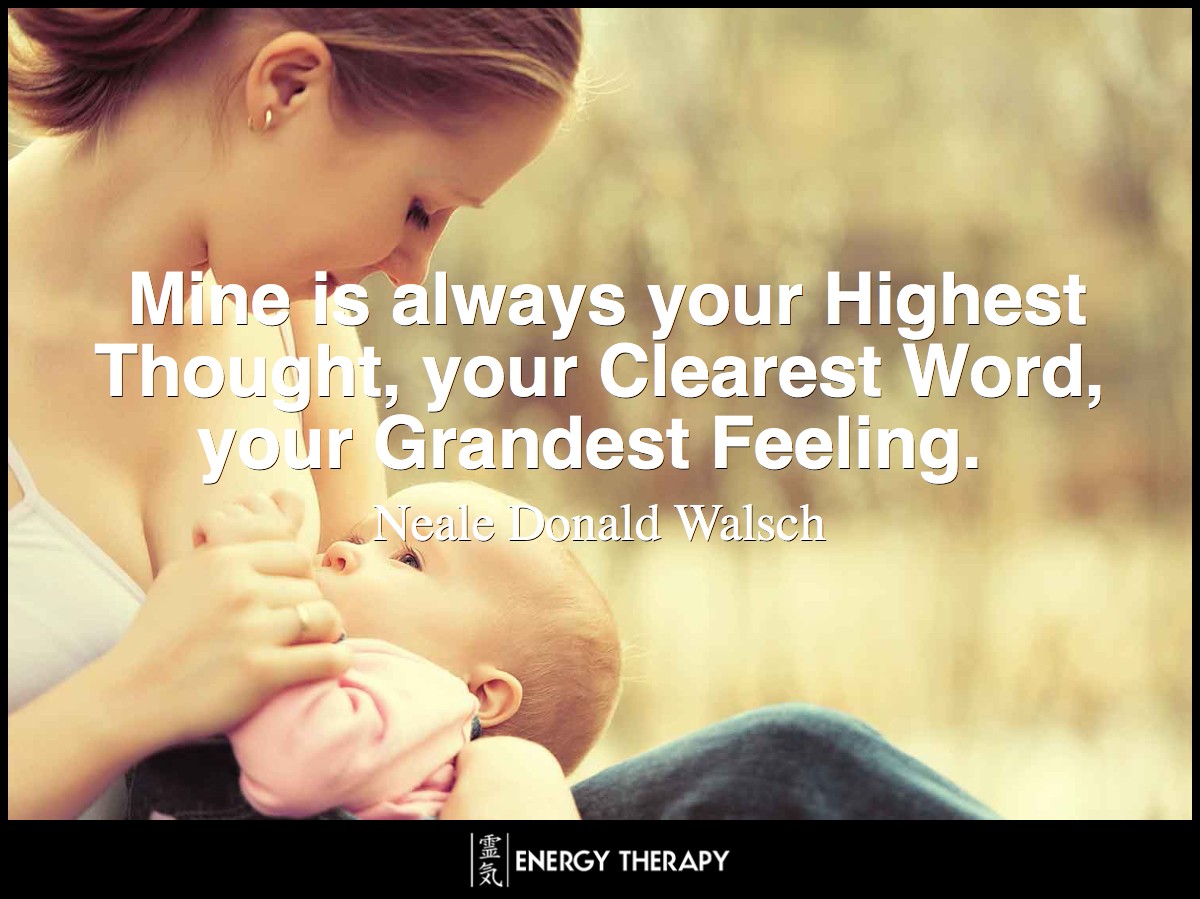 x
Mine is always your Highest Thought, your Clearest Word, your Grandest Feeling. Anything less is from another source.
Neale Donald Walsch

clearest feeling grandest highest Source Thought word
Your experience and your feelings about a thing represent what you factually and intuitively know about that thing. Words can only seek to symbolize what you know, and can often confuse what you know.
x
Neale Donald Walsch 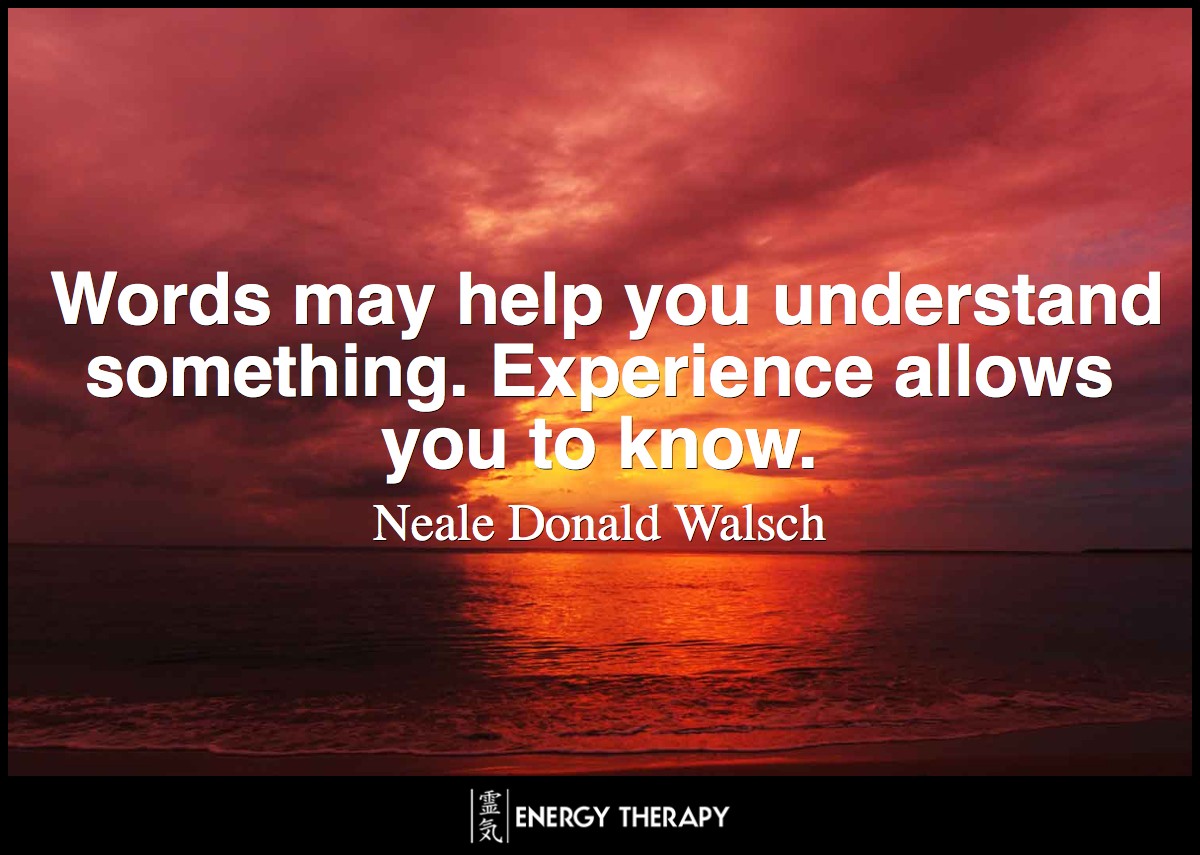 x
Words may help you understand something. Experience allows you to know.
Neale Donald Walsch

experience know understand words
Be a Bringer of the Light. For your light can do more than illuminate your own path. Your light can be the light which truly lights the world.
x
Neale Donald Walsch 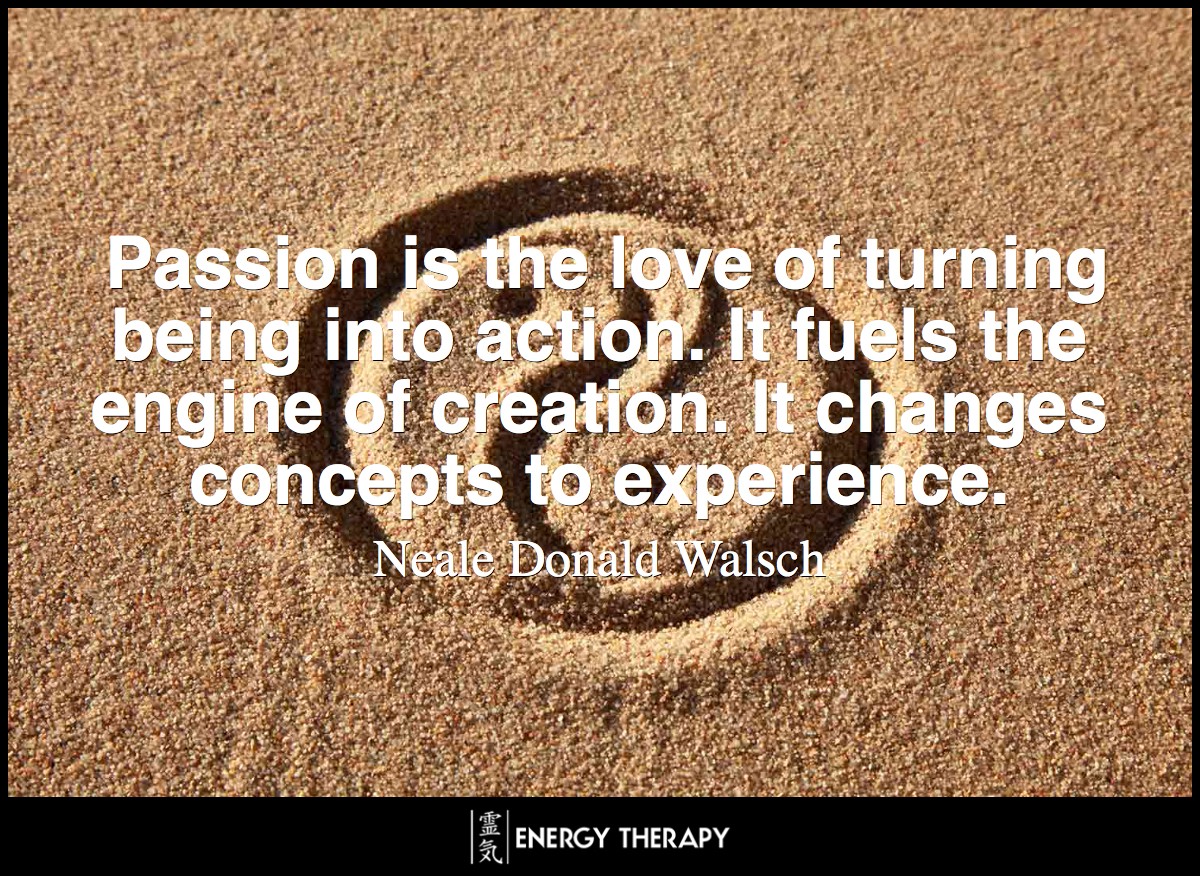 x
Passion is the love of turning being into action. It fuels the engine of creation. It changes concepts to experience. ...Never deny [...]
Neale Donald Walsch

action are be being concepts deny experience Love passion