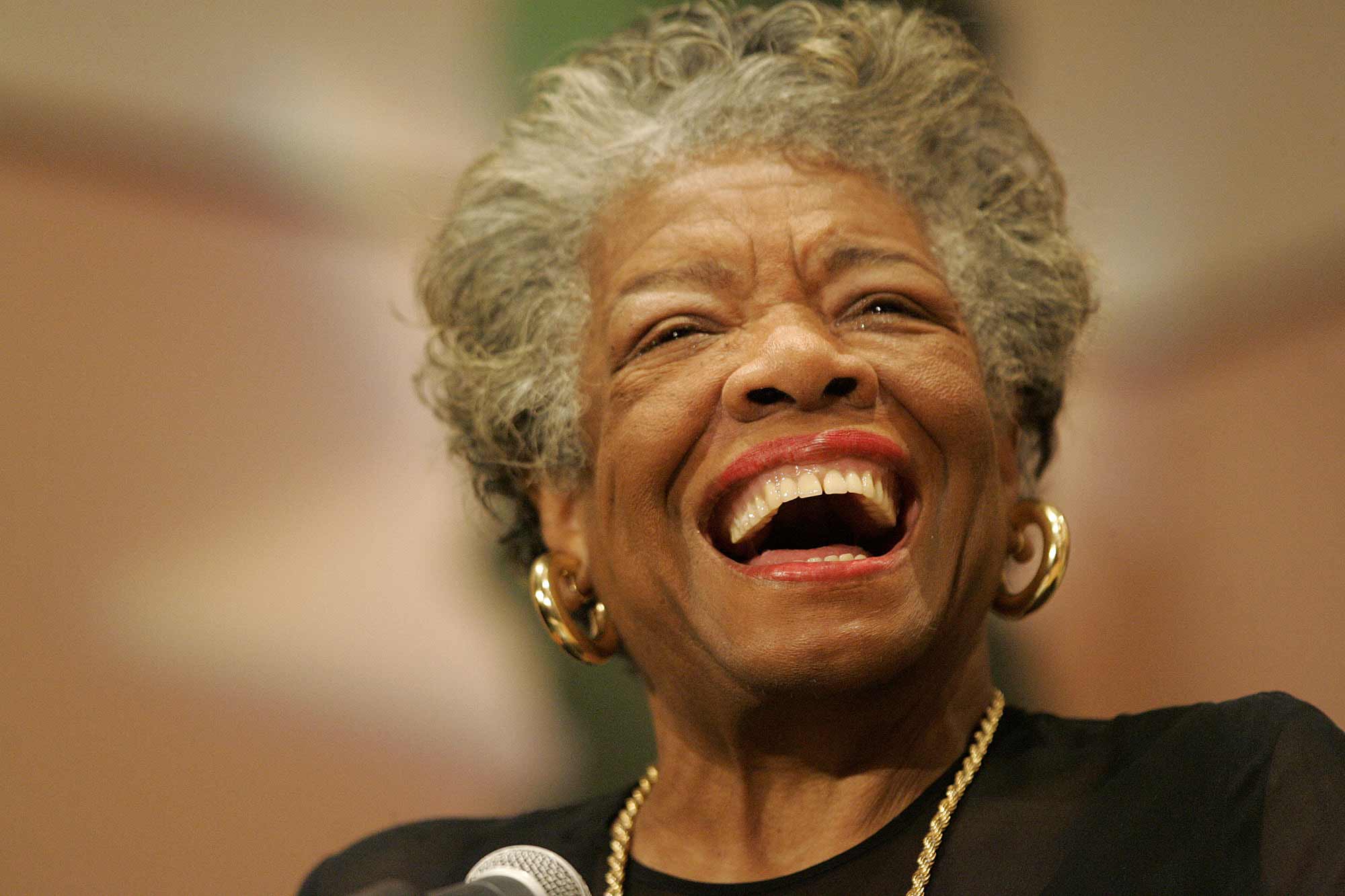 Born on April 4, 1928, in St. Louis, Missouri, poet, award-winning author and civil rights activist Maya Angelou is known for her 1969 memoir, I Know Why the Caged Bird Sings, which made literary history as the first nonfiction best-seller by an African-American woman. In 1971, Angelou published the Pulitzer Prize-nominated poetry collection Just Give Me a Cool Drink of Water ‘Fore I Die. She later wrote the poem “On the Pulse of Morning”—one of her most famous works—which she recited at President Bill Clinton’s inauguration in 1993. Angelou received several honors throughout her career, including two NAACP Image Awards in the outstanding literary work (nonfiction) category, in 2005 and 2009. She died on May 28, 2014. 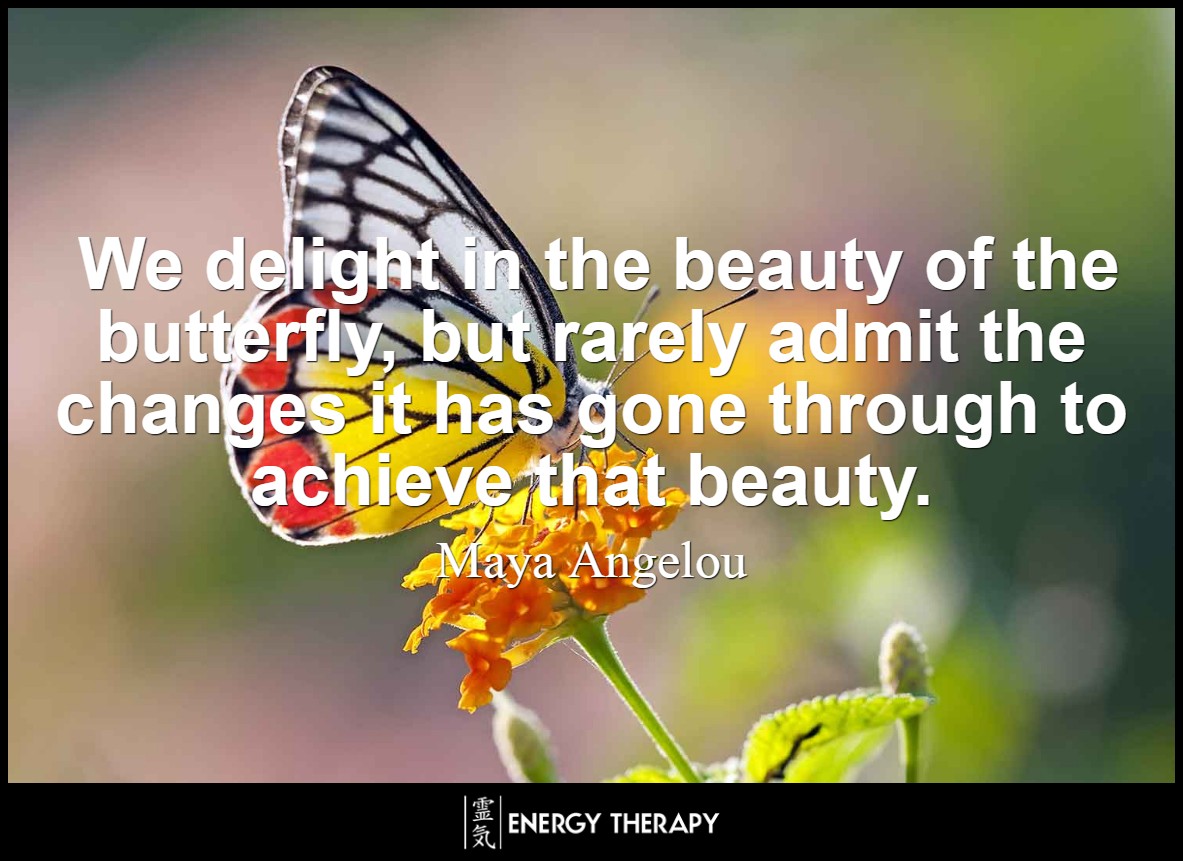 x
We delight in the beauty of the butterfly, but rarely admit the changes it has gone through to achieve that beauty.
Maya Angelou 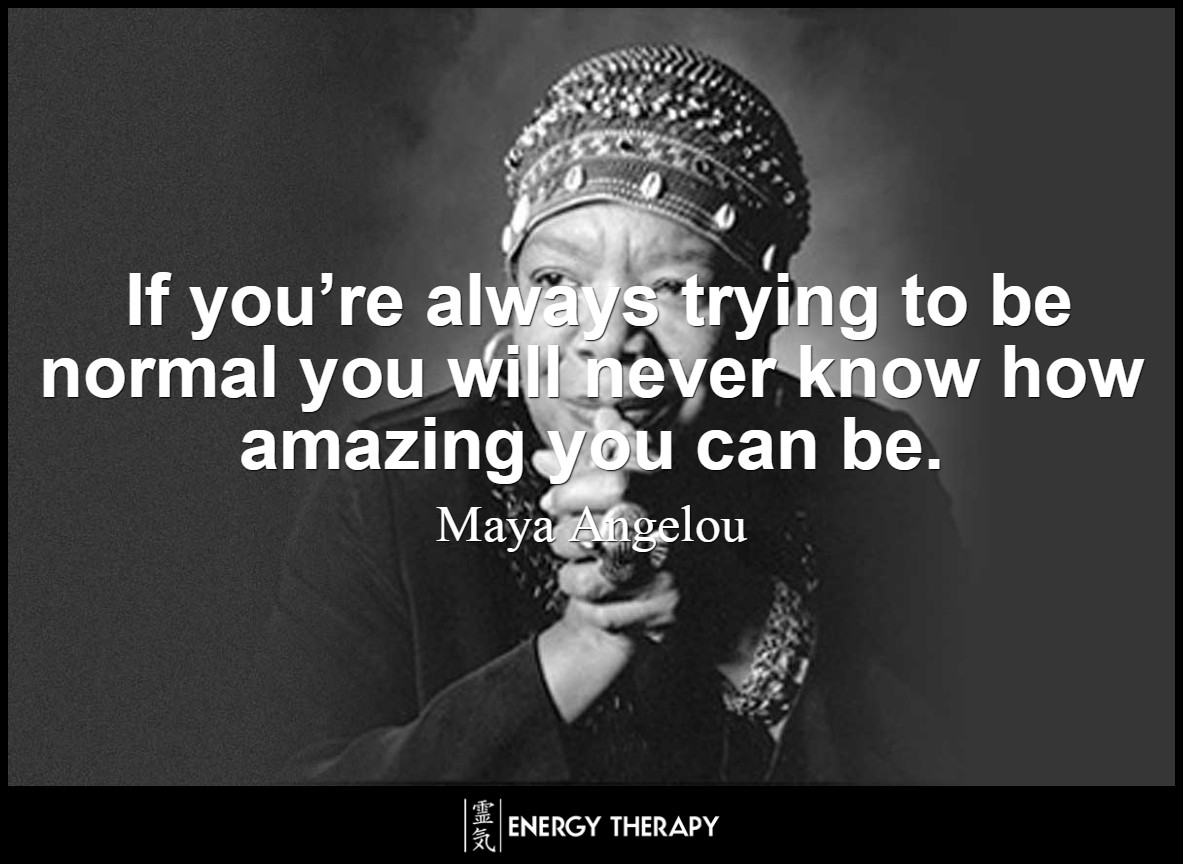 x
If you’re always trying to be normal you will never know how amazing you can be.
Maya Angelou

amazing be normal trying
I’ve learned that whenever I decide something with an open heart, I usually make the right decision.
x
Maya Angelou

decision heart open
You may not control all the events that happen to you, but you can decide not to be reduced by them.
x
Maya Angelou

control decide events
A wise woman wishes to be no one's enemy; a wise woman refuses to be anyone's victim.
x
Maya Angelou

enemy victim wise woman
It's one of the greatest gifts you can give yourself, to forgive. Forgive everybody.
x
Maya Angelou