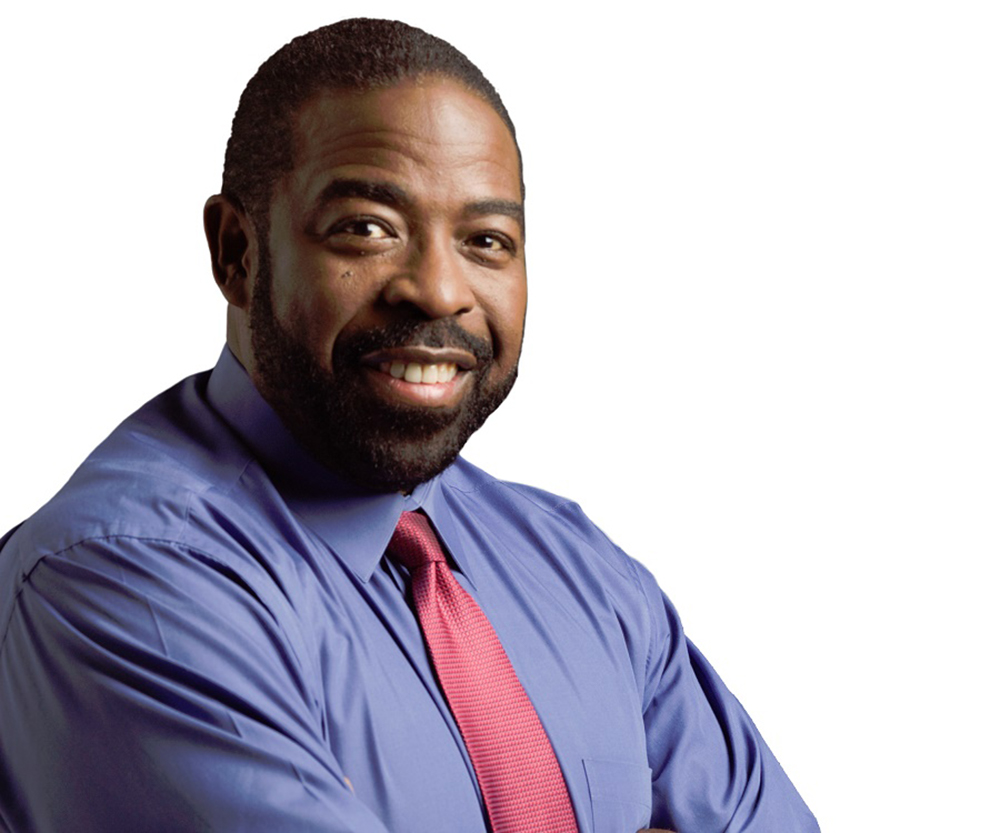 A former American politician, television host and radio DJ, Les Brown is today recognised as one of the world’s greatest motivational speakers and is a highly-sought-after resource in business and professional circles for Fortune 500 CEOs, small business owners, non-profit and community leaders from all sectors of society looking to expand opportunity.

Over the last four decades he has transformed numerous lives with his speeches relating to almost every aspect of life. He grabbed attention as a member of the ‘Ohio House of Representatives’ and later went on to host his own show called ‘The Les Brown Show’ where he taught people to follow their dreams and reiterate the phrase “it’s possible”, emphasising on the need to seek solutions rather than ponder over problems. In an interview, Les Brown stated that television for him is simply a means to empower masses. With no formal education beyond high school backing his dreams, he still went on to establish his own company called ‘Les Brown Unlimited, Inc.’ and is also the author of the best-selling book ‘Live Your Dreams’. Throughout his career, he has not only studied the science of achievement, he’s mastered it by interviewing hundreds of successful business leaders and collaborating with them in the boardroom translating theory into bottom-line results for his clients.

He has earned several accolades as an orator and isnow referred to as “The Motivator”.

Accept responsibility for your life. Know that it is you who will get you where you want to go, no one else.
x
Les Brown

accept responsibility you
Life takes on meaning when you become motivated, set goals and charge after them in an unstoppable manner.
x
Les Brown

goals Life meaning motivated
In every day, there are 1,440 minutes. That means we have 1,440 daily opportunities to make a positive impact.
x
Les Brown 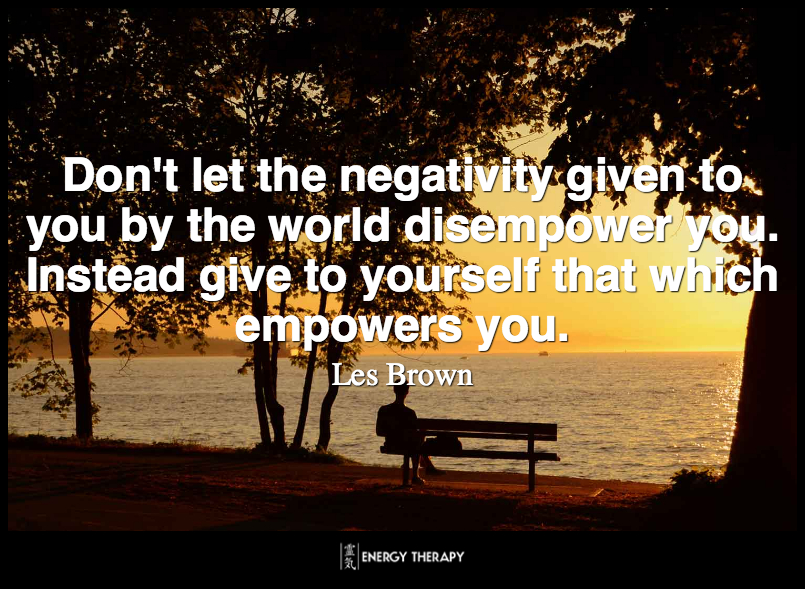 x
Don't let the negativity given to you by the world disempower you. Instead give to yourself that which empowers you.
Les Brown 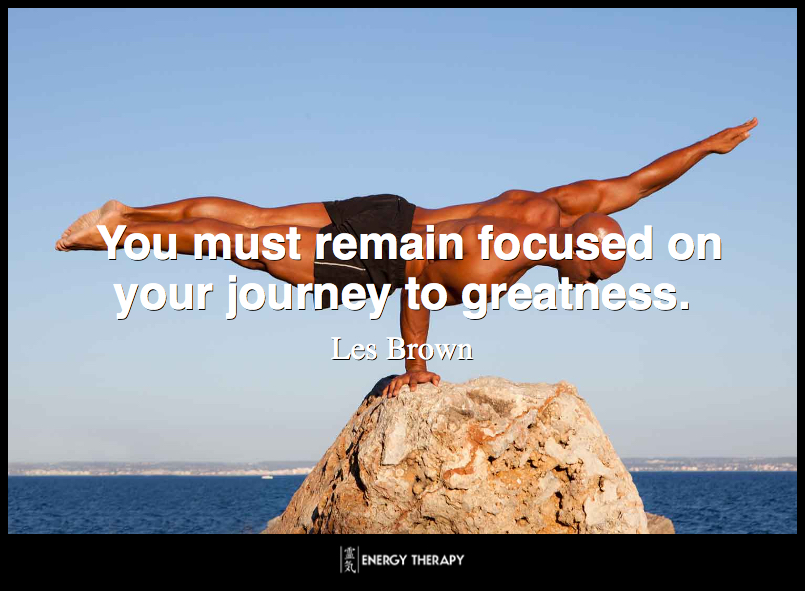 x
You must remain focused on your journey to greatness.
Les Brown

focus greatness journey les brown
We must look for ways to be an active force in our own lives. We must take charge of our own destinies, design a life of substance and truly begin to live our dreams.
x
Les Brown