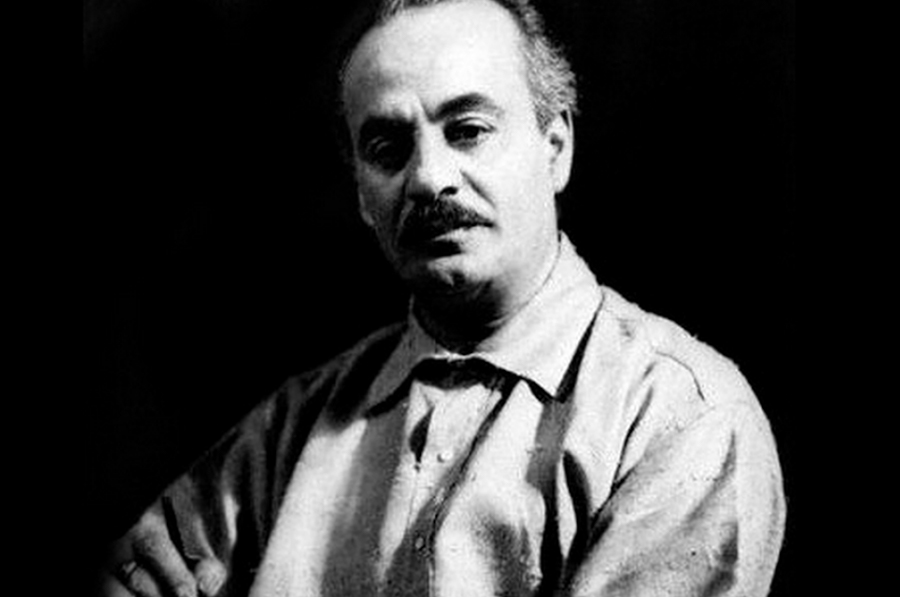 Gibran was born in the town of Bsharri in the Mount Lebanon Mutasarrifate, Ottoman Empire (north of modern-day Lebanon), to Khalil Gibran and Kamila Gibran (Rahmeh). As a young man Gibran immigrated with his family to the United States, where he studied art and began his literary career, writing in both English and Arabic. In the Arab world, Gibran is regarded as a literary and political rebel. His romantic style was at the heart of a renaissance in modern Arabic literature, especially prose poetry, breaking away from the classical school. In Lebanon, he is still celebrated as a literary hero.

In 1920, he was a co-founder, along with other poets of Arab and Lebanese backgrounds, of The Pen-bond Society, a literary society, also known as Al Rabitat al Qualamiya.

Gibran’s works, written in both Arabic and English, are full of lyrical outpourings and express his deeply religious and mystical nature.

He is chiefly known in the English-speaking world for his 1923 book The Prophet, an early example of inspirational fiction including a series of philosophical essays written in poetic English prose. The book sold well despite a cool critical reception, gaining popularity in the 1930s and again especially in the 1960s counterculture.

Gibran is the third best-selling poet of all time, behind Shakespeare and Laozi.

The Prophet (1923), a book of poetic essays, achieved cult status among American youth for several generations. 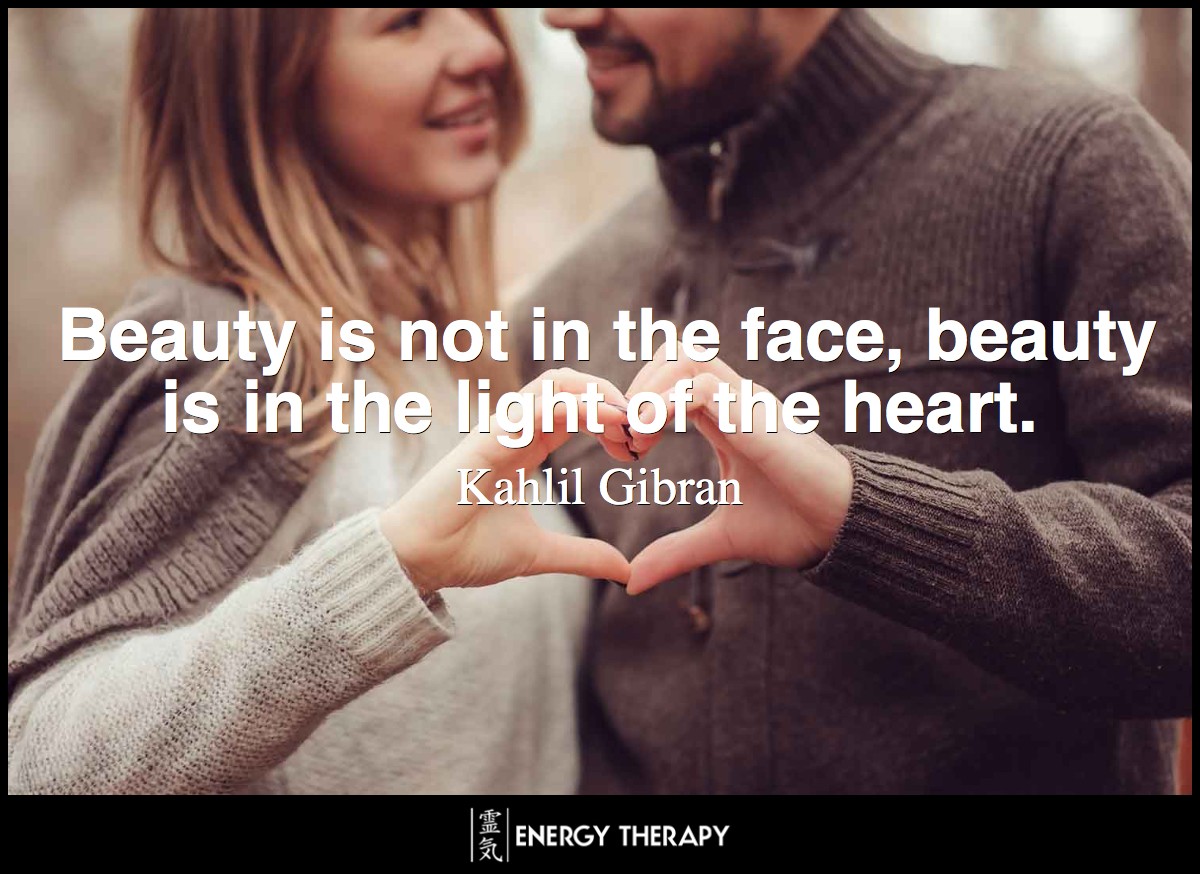 x
Beauty is not in the face, beauty is in the light of the heart.
Kahlil Gibran 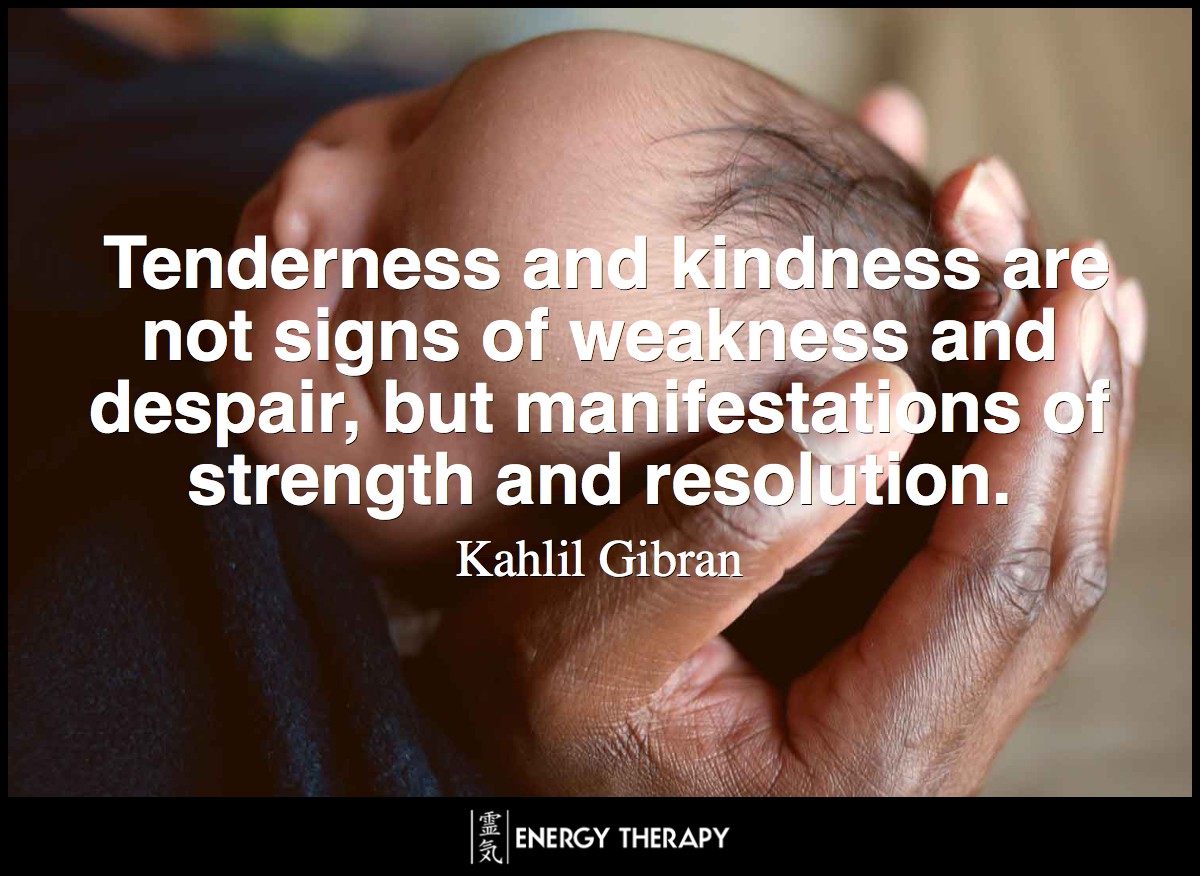 x
Tenderness and kindness are not signs of weakness and despair, but manifestations of strength and resolution.
Kahlil Gibran

x
You talk when you cease to be at peace with your thoughts.
Kahlil Gibran

kahlil gibran Peace talk thoughts
Faith is a knowledge within the heart, beyond the reach of proof.
x
Kahlil Gibran

faith heart kahlil gibran knowledge
Wisdom ceases to be wisdom when it becomes too proud to weep, too grave to laugh, and too selfish to seek other than itself.
x
Kahlil Gibran 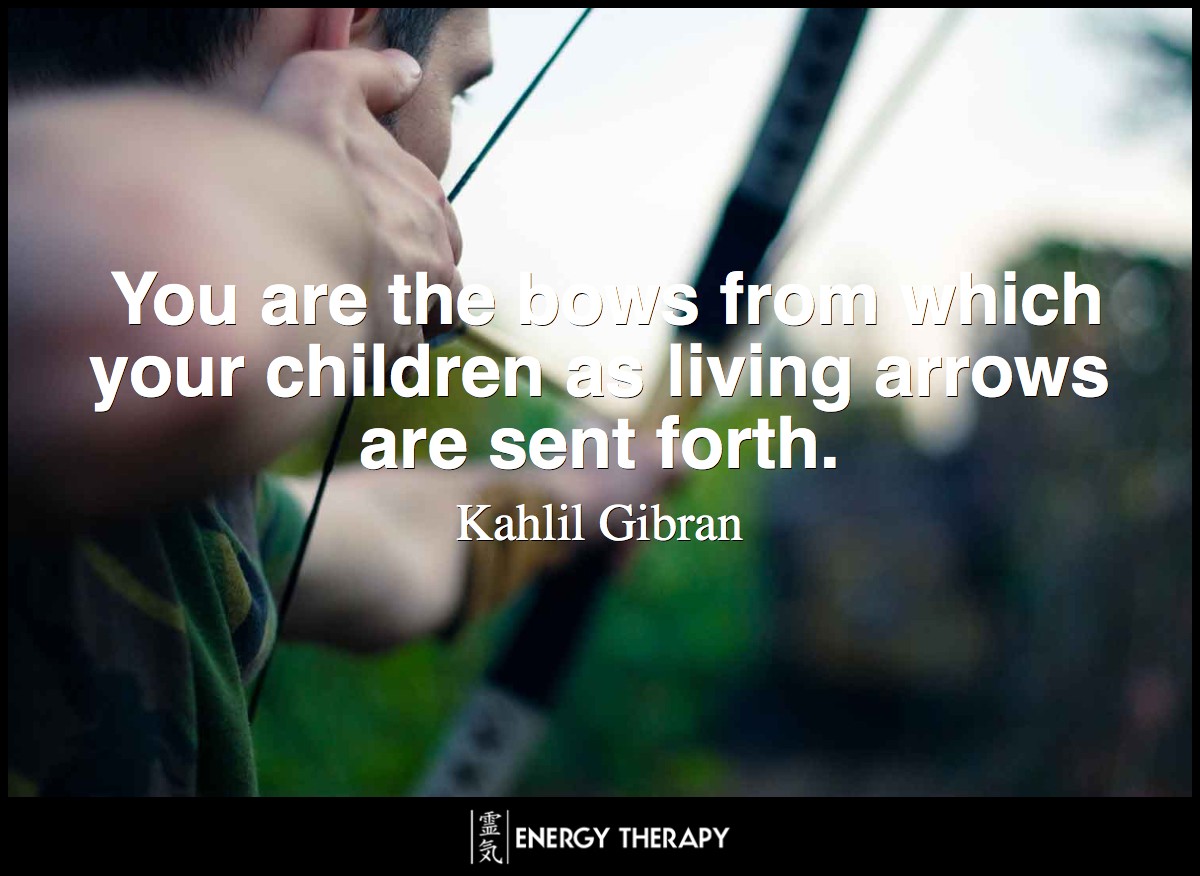 x
You are the bows from which your children as living arrows are sent forth.
Kahlil Gibran