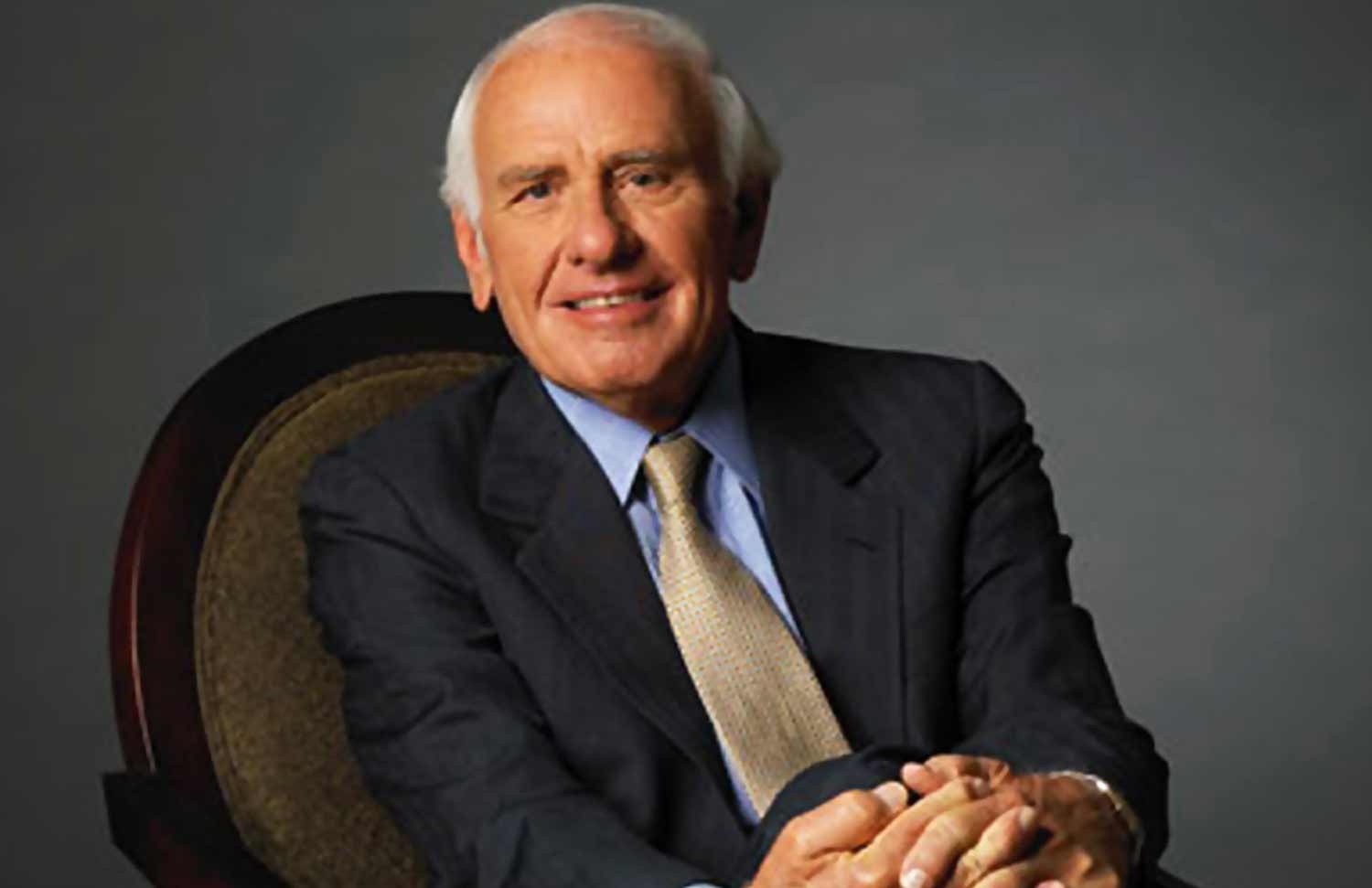 Emanuel James “Jim” Rohn was born in the mid 1900s in Yakima, Washington, to Emanuel and Clara Rohn. The Rohns owned and worked a farm in Caldwell, Idaho, where Jim grew up as an only child.

Rohn started his professional life by working as a stock clerk for department store Sears. Around this time, a friend invited him to a lecture given by entrepreneur John Earl Shoaff, and the latter took him under his wing, awakening in the young Jim a burning desire to grow spiritually and share that wisdom with others.

In 1955, Rohn joined the direct selling industry and became very successful at building large organisations or ‘down lines’ as a result of his personal development training with Shoaff. Later, in 1963, at the Beverly Hills Hotel, he gave his first public seminar and began presenting personal development seminars all over the USA, telling his story and teaching his philosophy to all those who craved meaning as well as financial success.

For more than 40 years, Jim Rohn helped people the world over sculpt life strategies that expanded their imagination of what is possible. He is widely regarded as one of the most influential thinkers of our modern day, and thought of by many as a US national treasure, helping to motivate and shape an entire generation of personal-development trainers and hundreds of executives from America’s top corporations.

Jim Rohn passed away from pulmonary fibrosis on December 5, 2009 and his body is buried in Forest Lawn Memorial Park in Glendale, California. 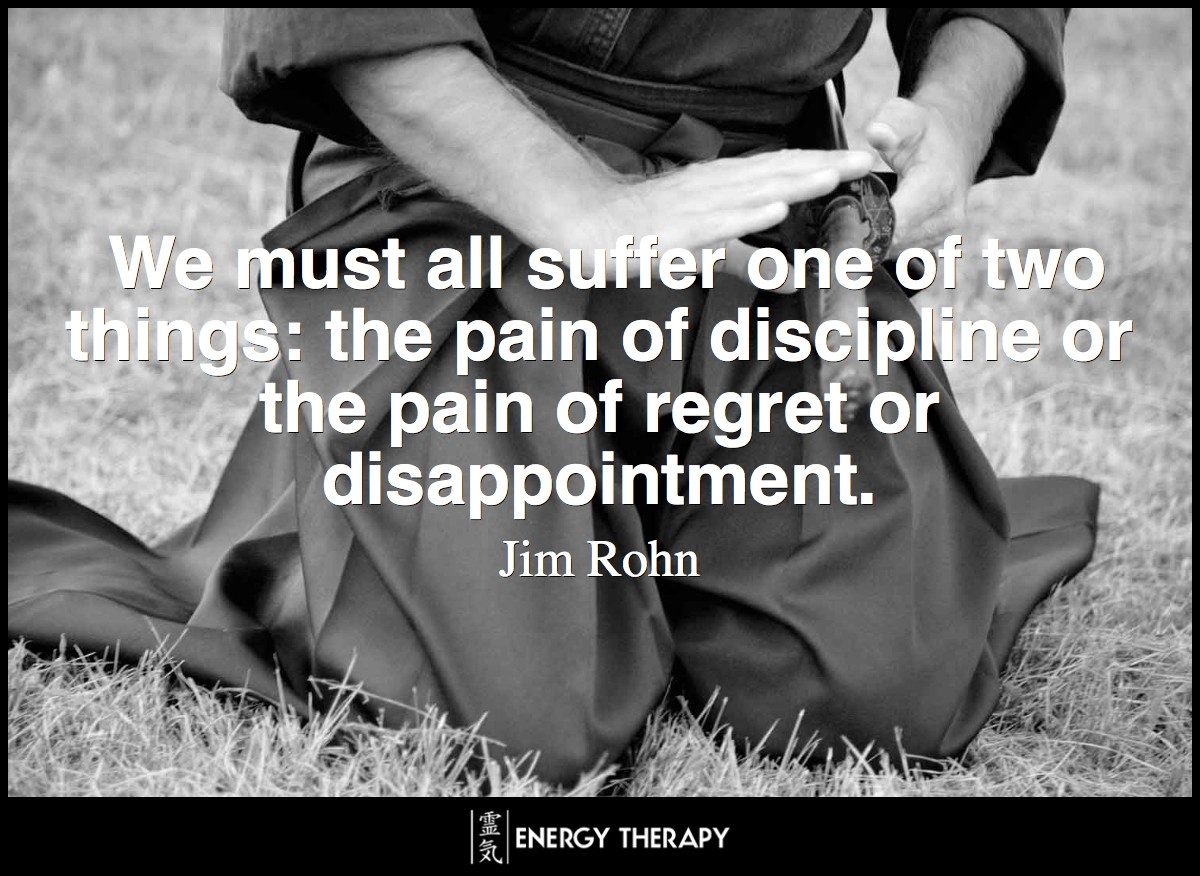 x
We must all suffer one of two things: the pain of discipline or the pain of regret or disappointment.
Jim Rohn

x
The walls we build around us to keep sadness out also keeps out the joy.
Jim Rohn

x
It is the set of the sails, not the direction of the wind that determines which way we will go.
Jim Rohn 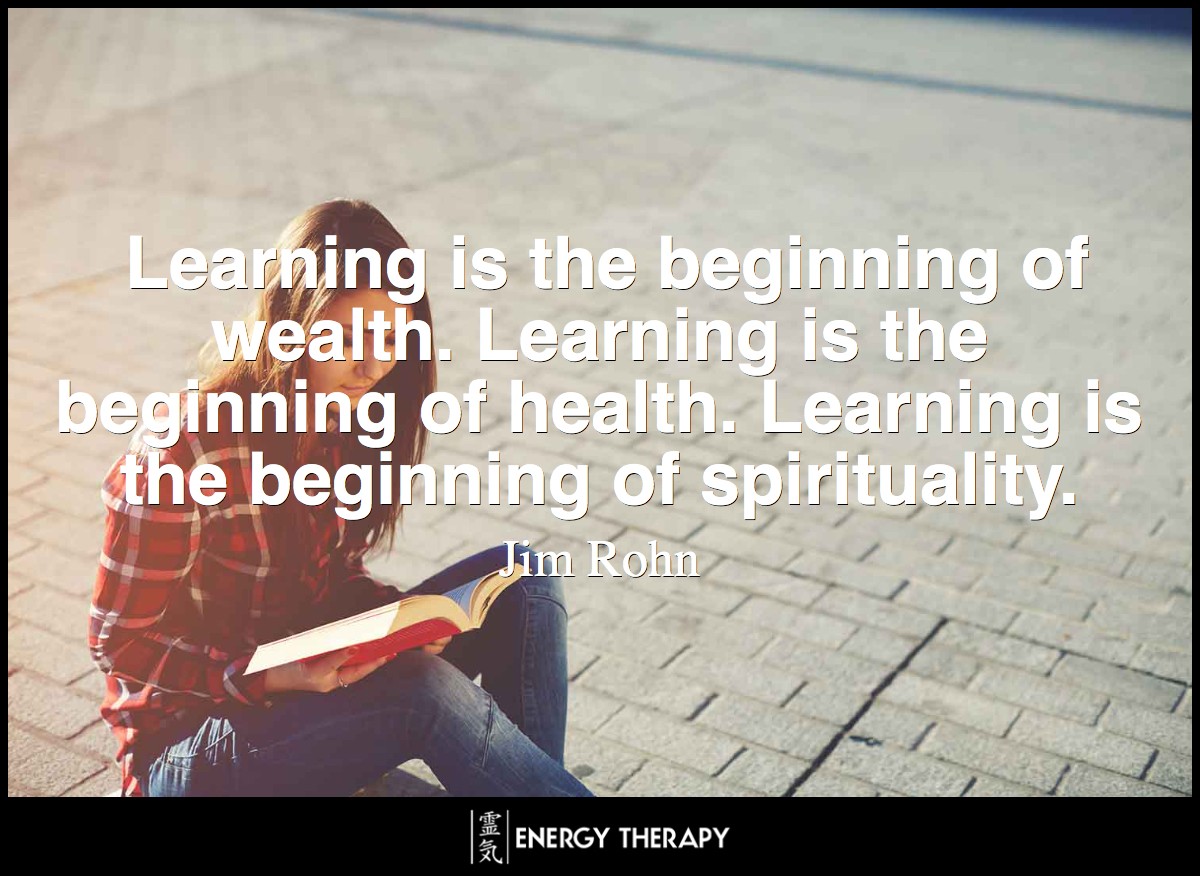 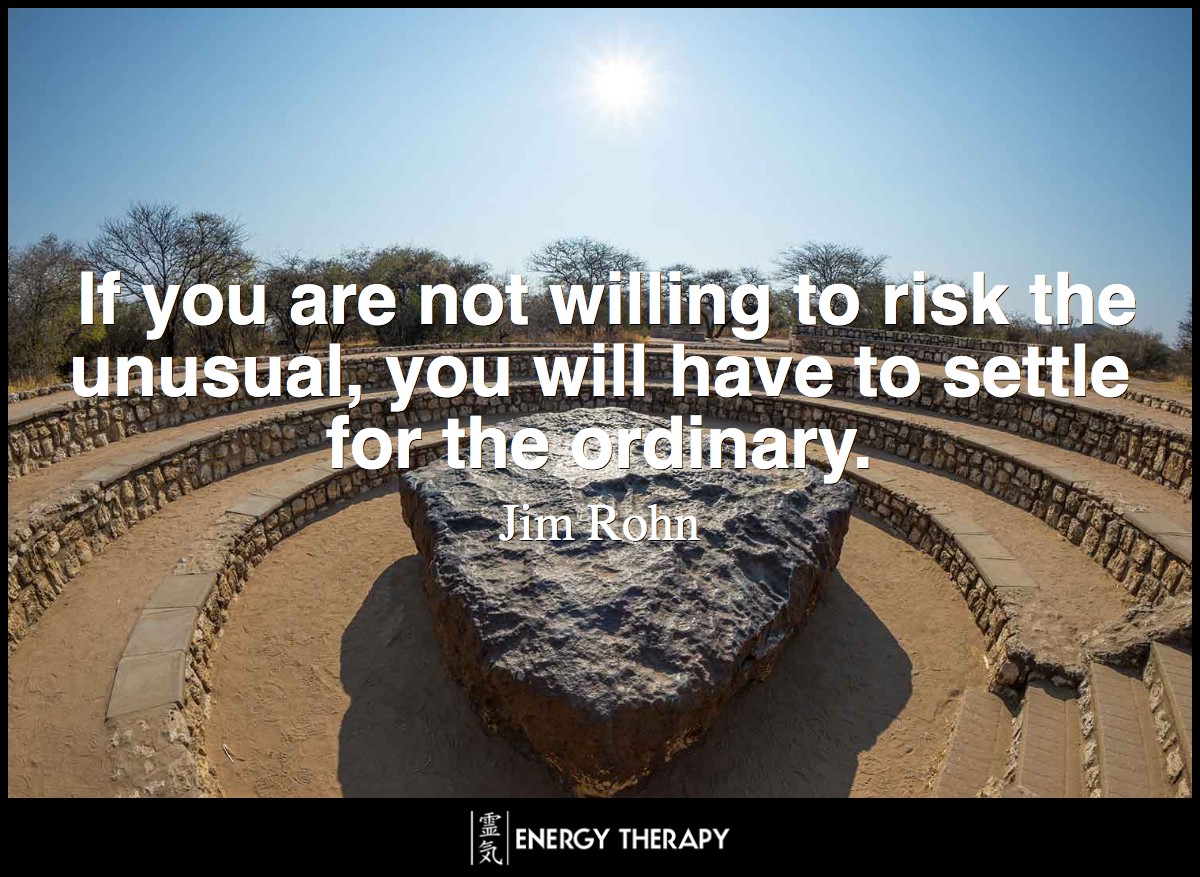 x
If you are not willing to risk the unusual, you will have to settle for the ordinary.
Jim Rohn 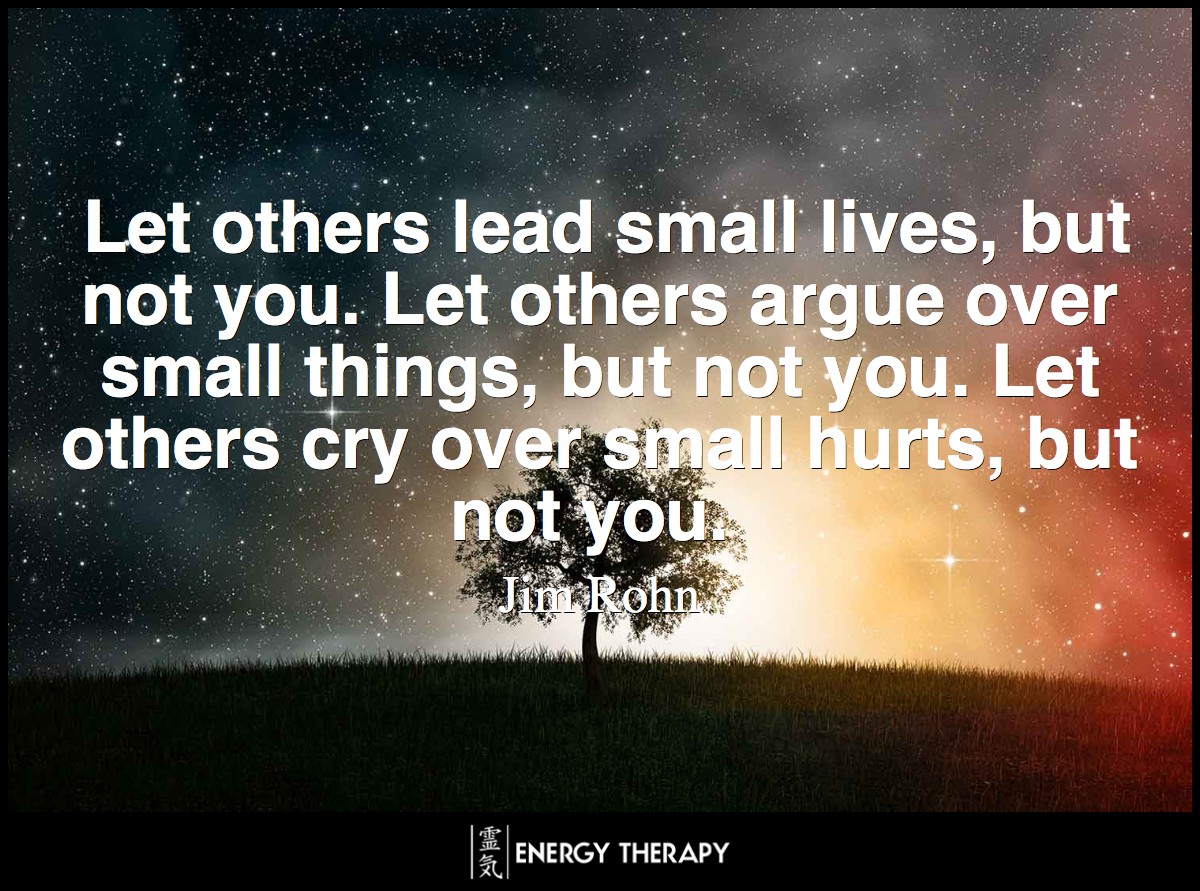 future hurts others small lives you