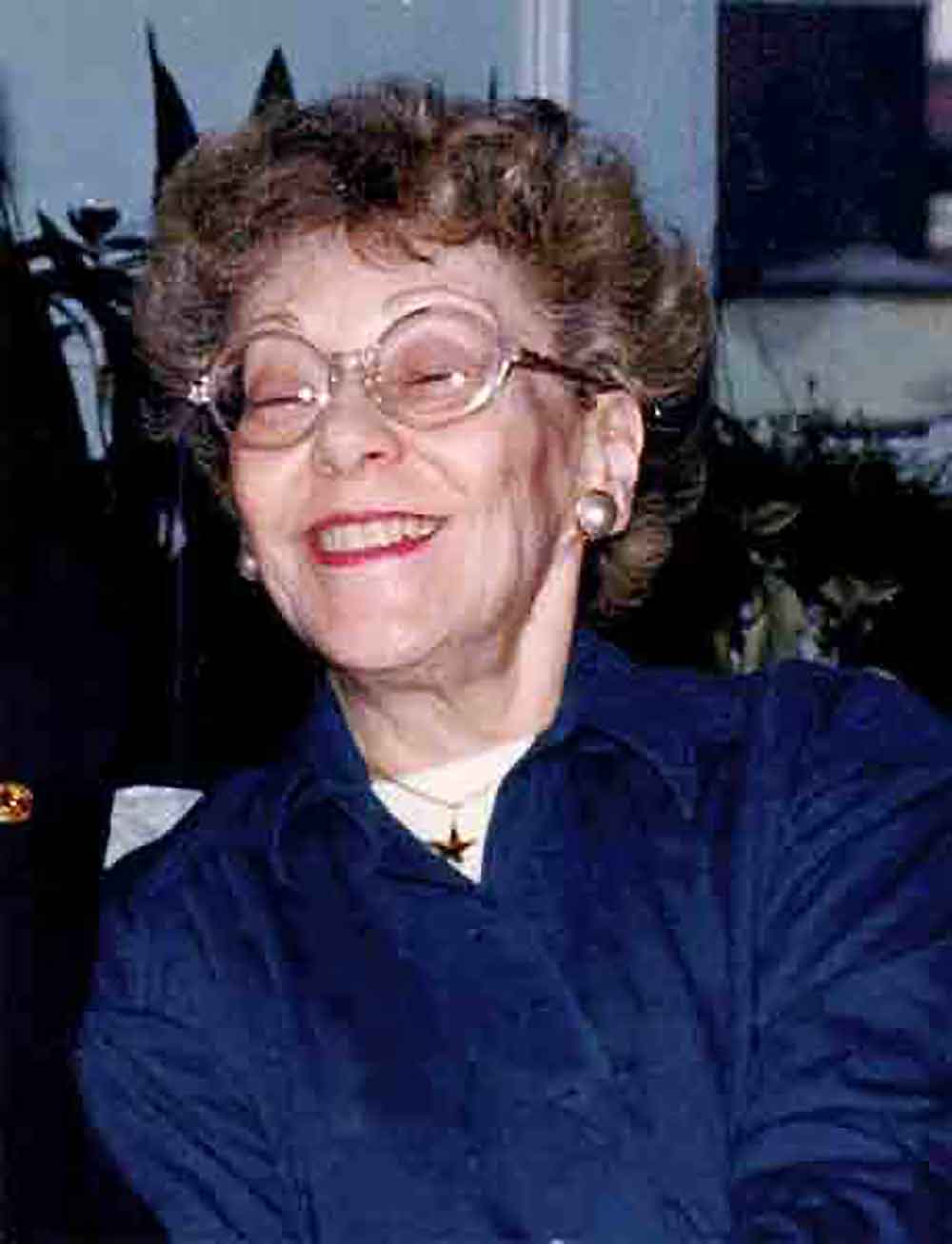 Helen Cohn Schucman (July 14, 1909 – February 9, 1981) (born Helen Dora Cohn) was an American clinical and research psychologist. She was a professor of medical psychology at Columbia University in New York from 1958 until her retirement in 1976. Schucman is best known for having “scribed” with the help of colleague William Thetford the book A Course in Miracles (1st edition, 1975), the contents of which she claimed to have been given to her by an inner voice she identified as Jesus. However, as per her request, her role as its “writer” was not revealed to the general public until after her death.

Miracles are both beginnings and endings... they undo the past in the present and thus release the future.
x
Helen Schucman

beginnings endings future miracles past present
Be not afraid, but let your world be lit by miracles.
x
Helen Schucman