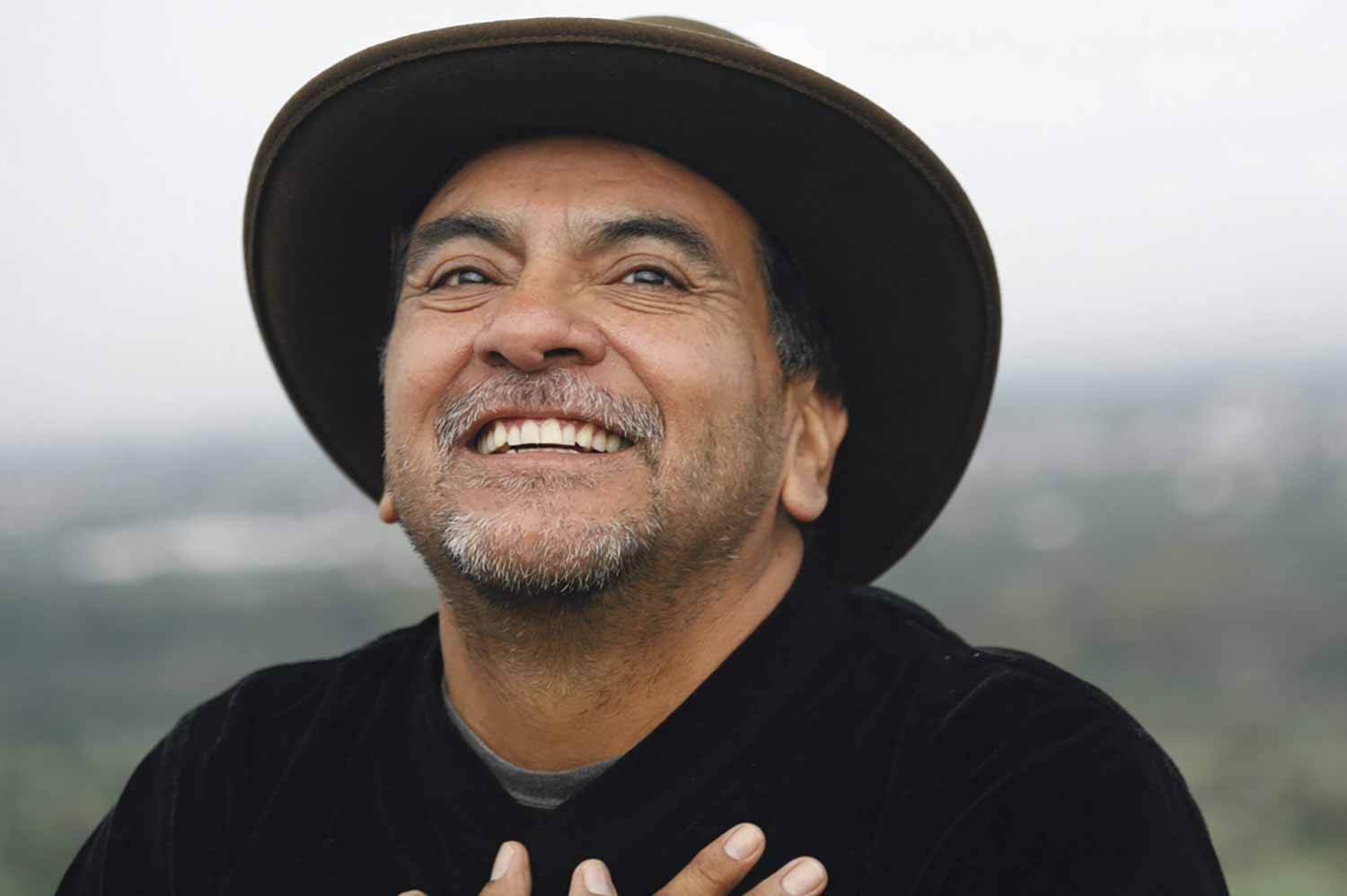 Don Miguel Ruiz is a renowned spiritual teacher who has spent the past three decades guiding students to personal freedom through his profound insights regarding the nature of human reality.

He is the internationally bestselling author of the “Toltec Wisdom Series,” including “The Four Agreements,” “The Mastery of Love,” and “The Voice of Knowledge”.

The youngest of thirteen children, don Miguel Ruiz was born in rural Mexico to parents who were healers and practitioners of ancient Toltec traditions. As a young adult, he graduated from medical school in Mexico City and practiced neurosurgery with his older brother in Tijuana. A near-fatal car crash forever changed the direction of his life, however, causing him to leave medicine and to examine the essential truth about life and humanity. With his mother’s help, and through her ancestral teachings, he discovered his own path to awareness, which evolved into a deep understanding of the physical universe and the virtual world of the mind.

Combining Toltec mythology and scientific perspectives, don Miguel has been able to merge ancient wisdom with modern physics and practical common-sense, forging a new philosophy for seekers of truth and personal authenticity.

In the tradition of the Toltecs, a nagual guides an individual to personal freedom; don Miguel is a nagual from the Eagle Knight lineage, and is dedicated to sharing his knowledge of the teachings of the ancient Toltecs.

First published in 1997, his book “The Four Agreements: has since sold over six million copies in the US and seven million worldwide. It has been translated into 40 languages and appeared on the New York Times bestseller for nearly ten years. 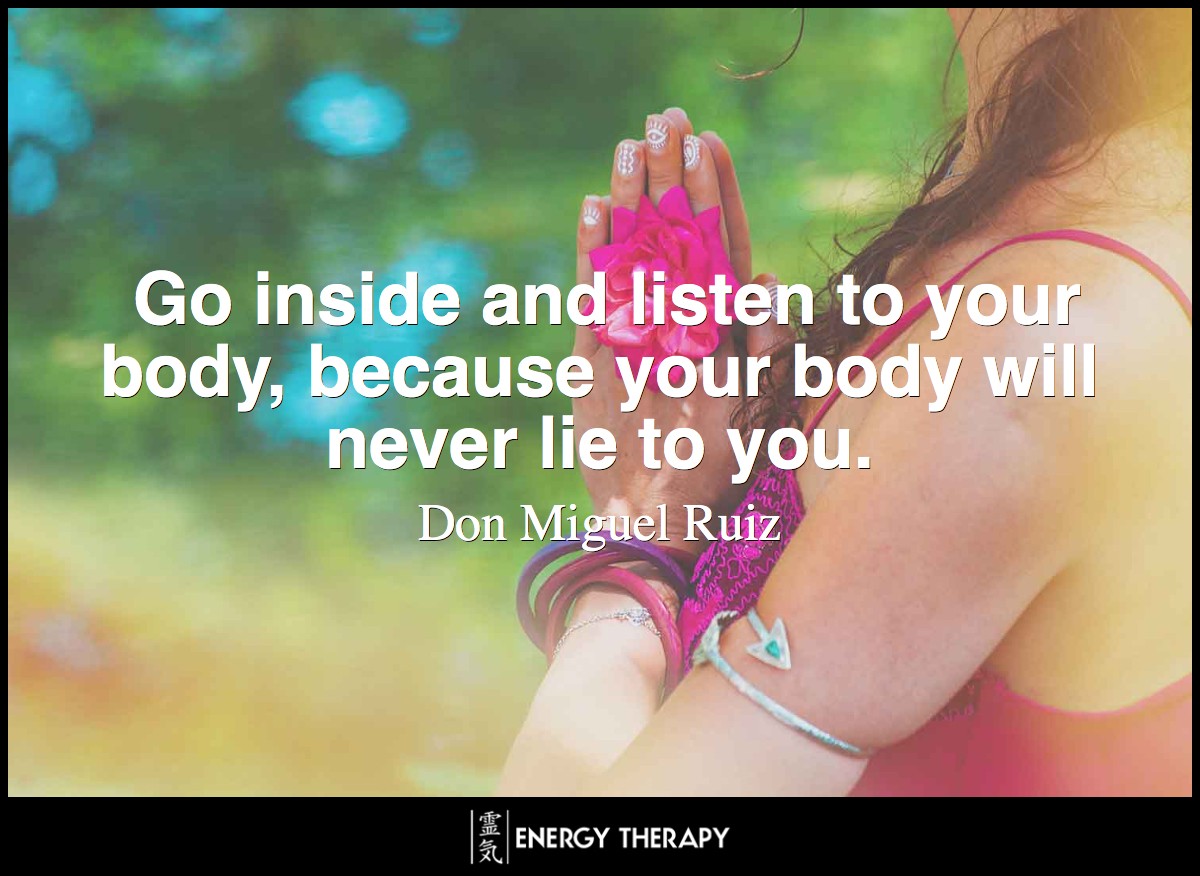 x
Go inside and listen to your body, because your body will never lie to you. Your mind will play tricks, but the way you feel in your heart, [...]
Don Miguel Ruiz 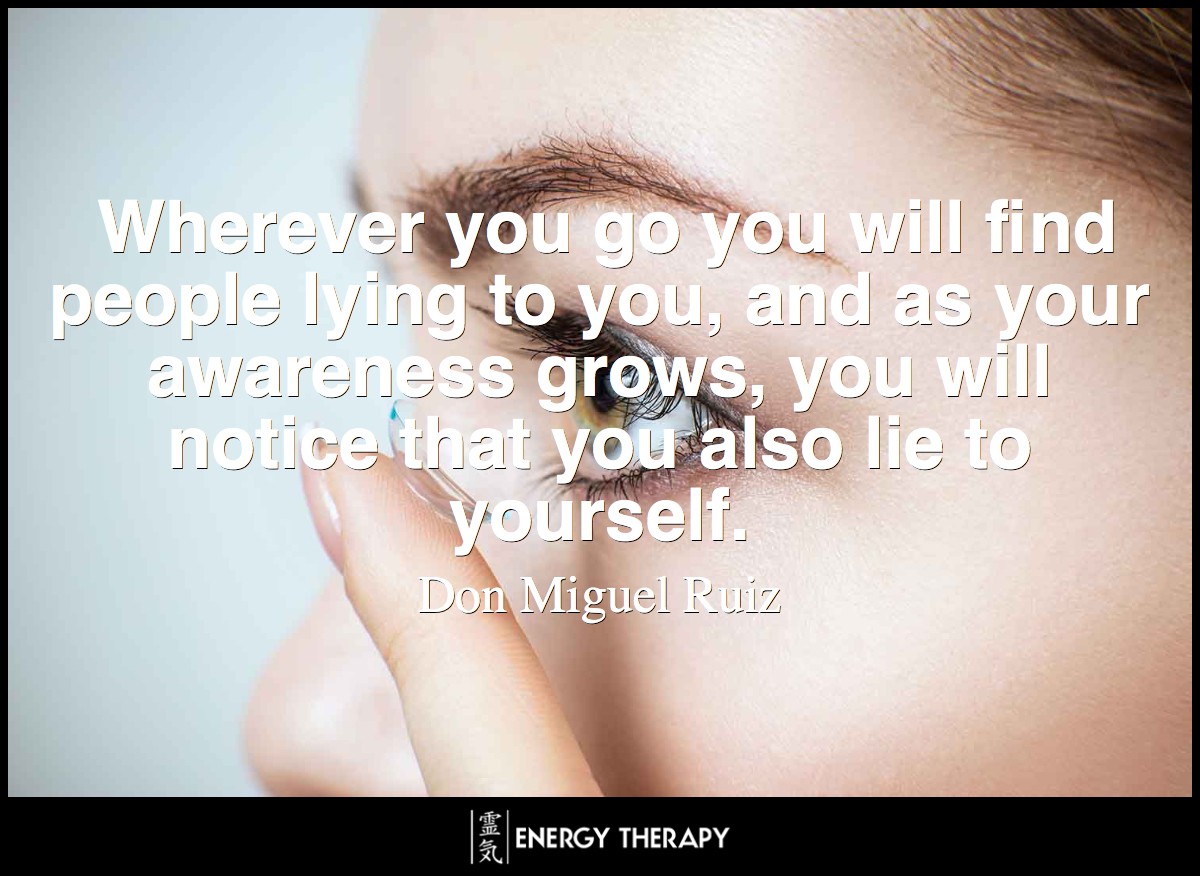 x
Wherever you go you will find people lying to you, and as your awareness grows, you will notice that you also lie to yourself. Do not [...]
Don Miguel Ruiz 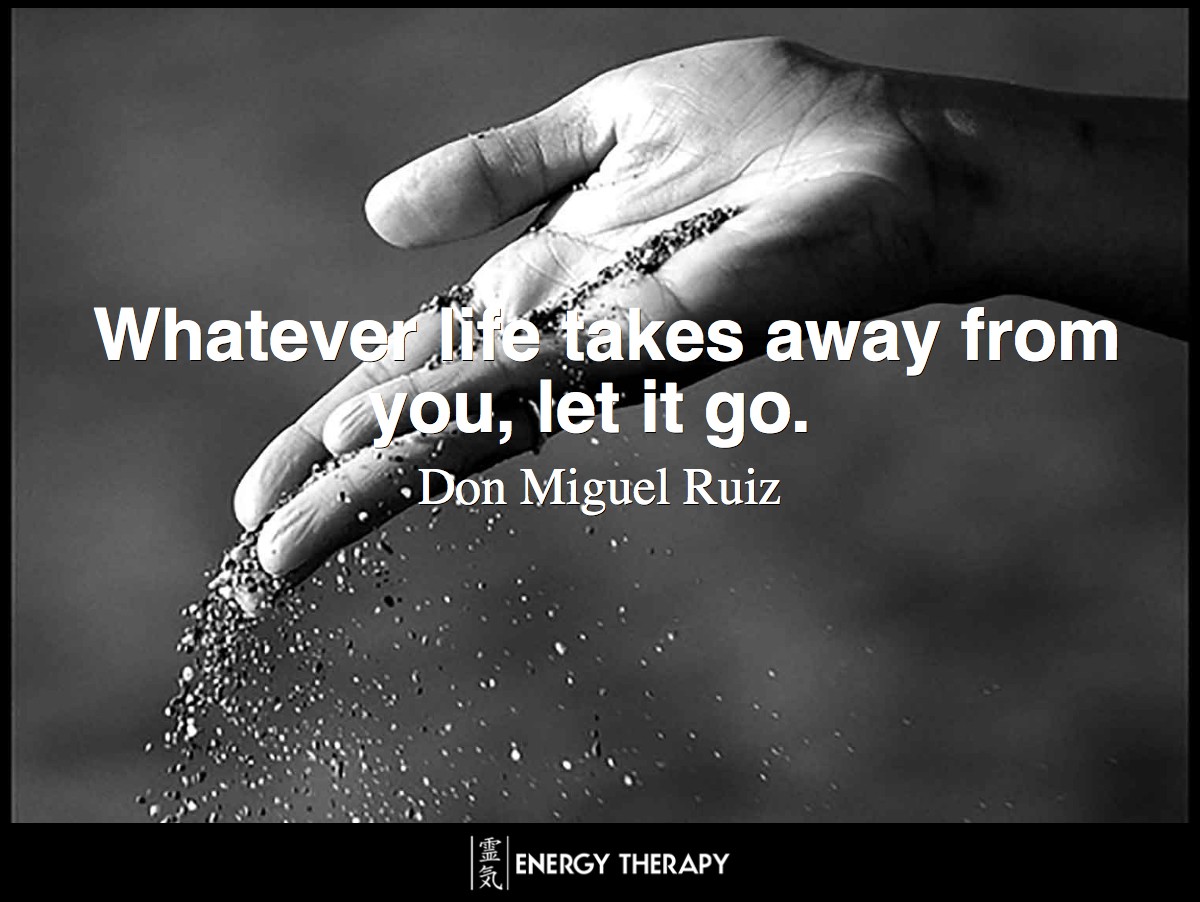 x
Whatever life takes away from you, let it go. When you surrender and let go of the past, you allow yourself to be fully alive in the [...]
Don Miguel Ruiz

alive enjoy let go Life moment past present
If someone is not treating you with love and respect, it is a gift if they walk away from you. If that person doesn't walk away, you will surely endure many years of suffering with him or her. Walking away may hurt for a while, but your heart will eventually heal. Then you can choose what you really want. You will find that you don't need to trust [Countinue reading...]
x
Don Miguel Ruiz 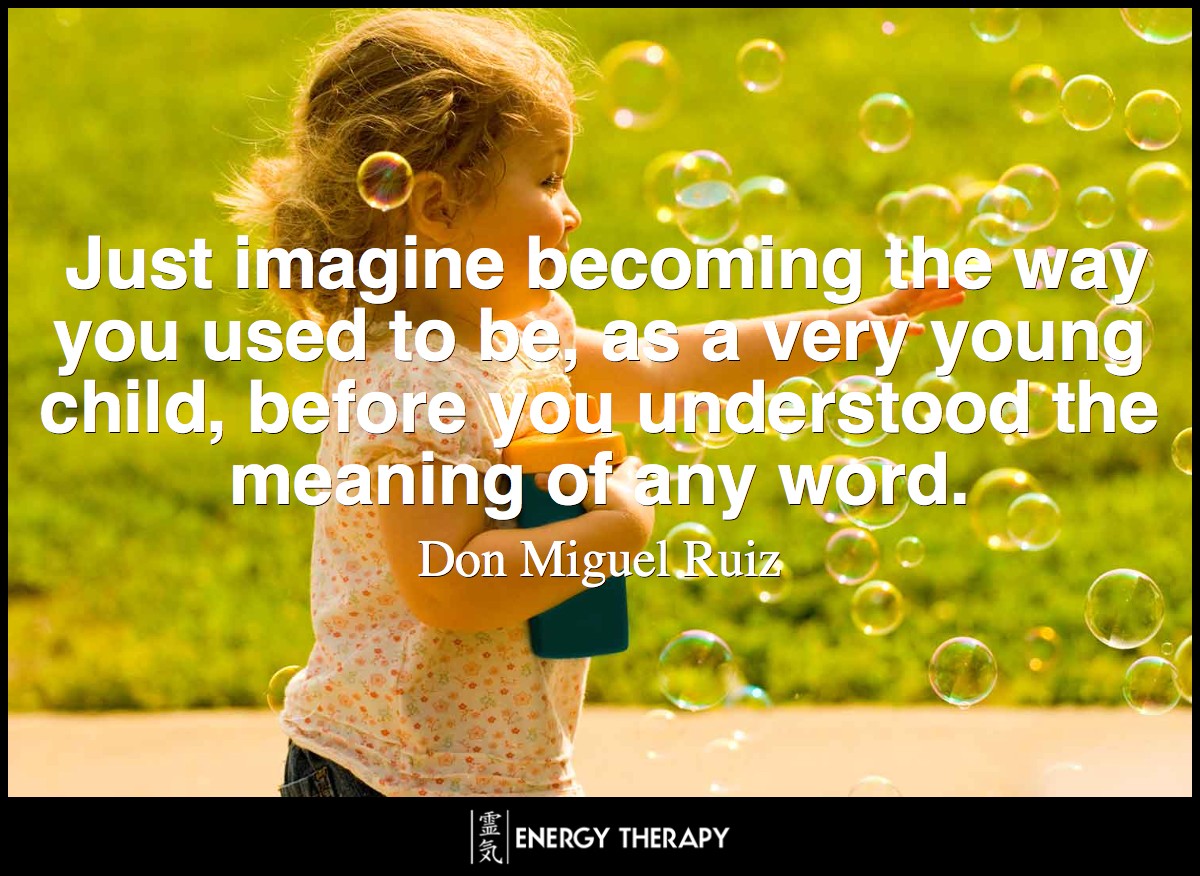 x
Just imagine becoming the way you used to be, as a very young child, before you understood the meaning of any word before opinions took [...]
Don Miguel Ruiz

child imagine opinions. mind word young
Always Do Your Best. Your best is going to change from moment to moment; it will be different when you are healthy as opposed to sick. Under any circumstance, simply do your best, and you will avoid self-judgment, self-abuse and regret.
x
Don Miguel Ruiz