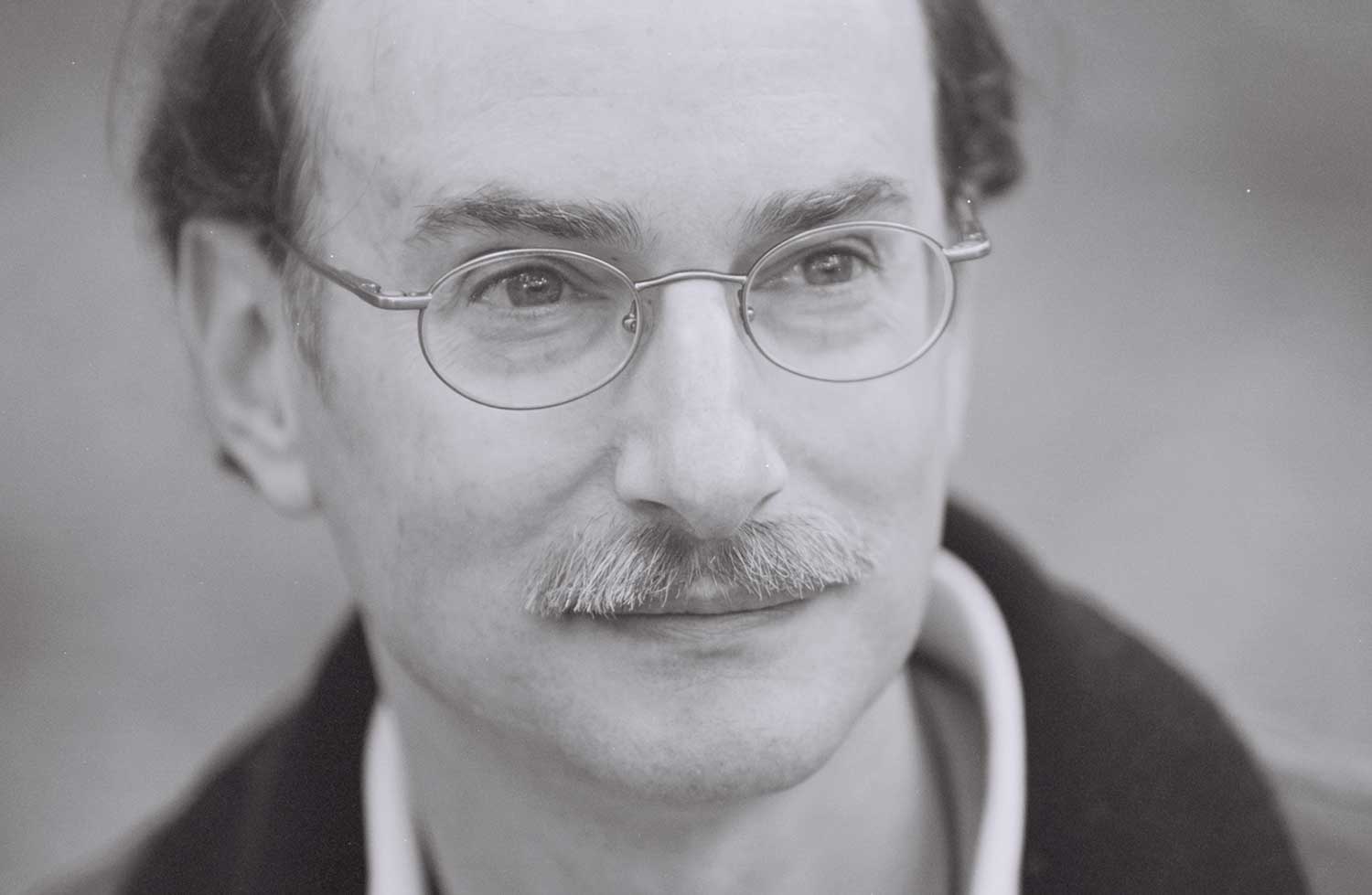 Dean Radin, PhD, is Chief Scientist at the Institute of Noetic Sciences(IONS) and Associated Distinguished Professor of Integral and Transpersonal Psychology at the California Institute of Integral Studies (CIIS). He occasionally gives lectures in the Department of Psychology at Sonoma State University and has served on doctoral dissertation committees at Saybrook University and CIIS. His original career track as a concert violinist shifted into science after earning a BSEE degree in electrical engineering, magna cum laude with honors in physics, from the University of Massachusetts, Amherst, and then an MS in electrical engineering and a PhD in psychology from the University of Illinois, Urbana-Champaign. For a decade he worked on advanced telecommunications R&D at AT&T Bell Laboratories and GTE Laboratories. For three decades he has been engaged in frontiers research on the nature of consciousness. Before joining the research staff at IONS in 2001, he held appointments at Princeton University, University of Edinburgh, University of Nevada, Interval Research Corporation, and SRI International.

He is author or coauthor of over 250 scientific and popular articles (some 80+ in peer-reviewed journals), three dozen book chapters, and three popular books including the award-winning and bestselling The Conscious Universe (HarperOne, 1997), Entangled Minds (Simon & Schuster, 2006), and a 2014 Silver Nautilus Book Award, Supernormal (Random House, 2013). These books have been translated into 14 foreign languages, so far. His technical articles have appeared in journals including Foundations of Physics and Physics Essays to Psychological Bulletin and Journal of Consciousness Studies; he was featured in a New York Times Magazinearticle; and he has appeared on dozens of television shows ranging from the BBC’s Horizon and PBS’s Closer to Truth to Oprah and Larry King Live. He has given over 400 interviews and talks, including presentations at Harvard, Stanford, Cambridge, Princeton, Virginia Tech, the Sorbonne, the University of British Columbia, for industries including Google, Johnson & Johnson, Rabobank, and for various government organizations including the US Navy, DARPA, and the National Academy of Sciences.

In 2010, he spent a month lecturing in India as the National Visiting Professor of the Indian Council of Philosophical Research, a program sponsored by India’s Ministry of Human Resource Development. In 2013 and 2014, he gave invited lectures in Kuala Lumpur at the International Center for Leadership and Governance, an organization supported by the Central Bank of Malaysia. In 2015 he spoke at the Australian Leadership Retreat, a confidential program of briefings and discussions for Australian government, business, education, and military leaders.

clairvoyance common connections Mind precognition psi experiences psychokinesis
One of the most surprising discoveries of modern physics is that objects aren’t as separate as they may seem. When you drill down into the core of even the most solid-looking material, separateness dissolves.
x
Dean Radin

dissolves modern physics objects separate
There is every reason to expect that the same methods that gave us a better understanding of galaxies and genes will also shed light on experiences described by mystics throughout history.
x
Dean Radin

experiences galaxies genes method mystics
It seems that intention, the mind’s will, can do things that—according to prevailing scientific theories—it isn’t supposed to be able to do.
x
Dean Radin