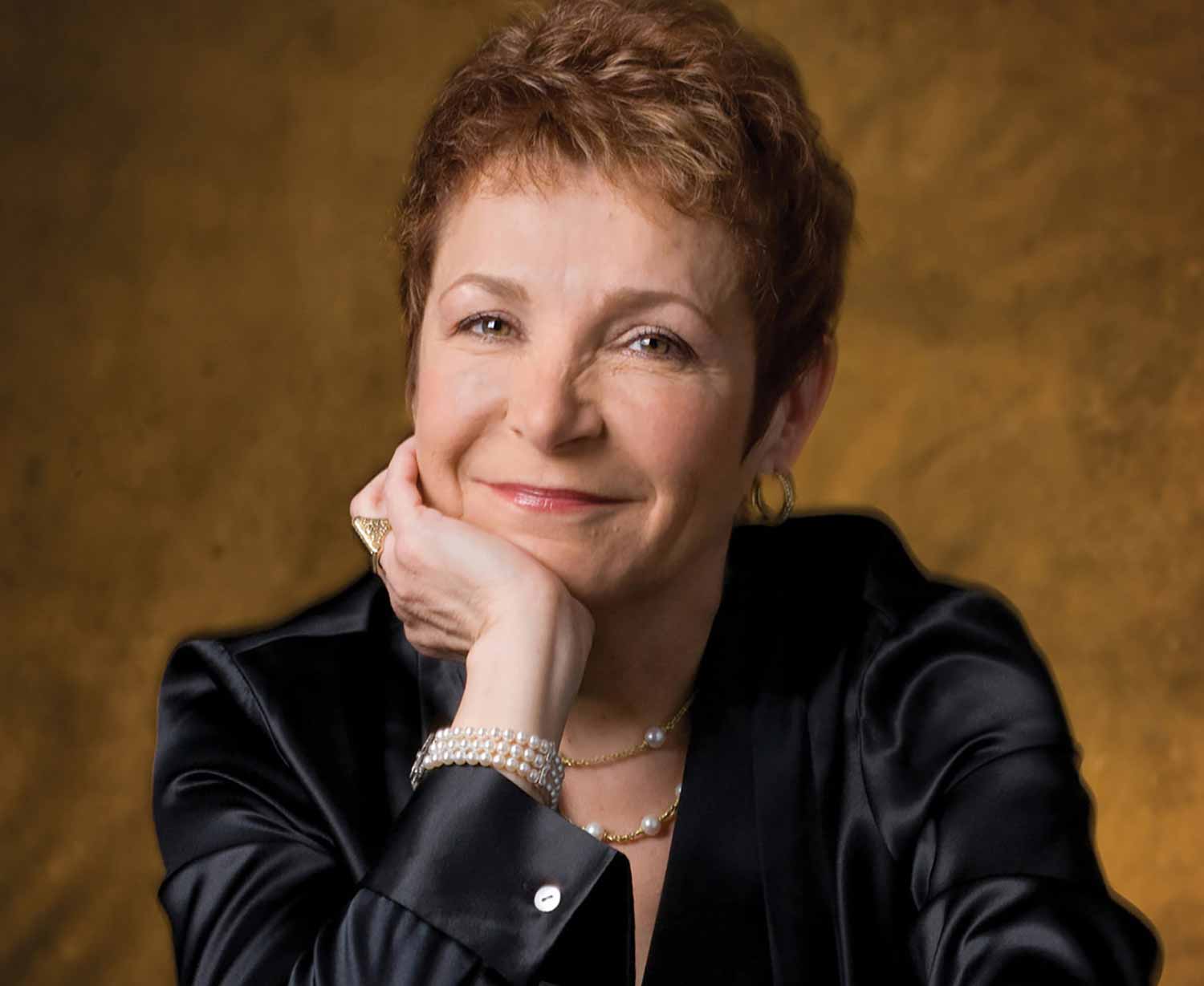 Caroline Myss is a five-time New York Times bestselling author and internationally renowned speaker in the fields of human consciousness, spirituality and mysticism, health, energy medicine, and the science of medical intuition. Caroline established her own educational institute in 2003, CMED (Caroline Myss Education), which offers a diverse array of programs devoted to personal development and draws students from all over the world. In addition to hosting a weekly radio show on the Hay House network, Caroline maintains a rigorous international workshop and lecture schedule.

After completing her Master’s degree, Caroline co-founded Stillpoint Publishing and headed the editorial department, producing an average of ten books a year in the field of human consciousness and holistic health. Simultaneously Caroline refined her skills as a medical intuitive, with the assistance of C. Norman Shealy, M.D., Ph.D., a Harvard-trained neurosurgeon.

Caroline developed the field of Energy Anatomy, a science that correlates specific emotional/psychological/physical/spiritual stress patterns with diseases. Her research proved so accurate that it became the subject matter of a book co-written by Caroline and Norm: THE CREATION OF HEALTH.

In 1996, Caroline released ANATOMY OF THE SPIRIT, a New York Times bestseller that has been published in 28 languages and has sold over 1.5 million copies. Through the investigation of the underlying reasons why people sabotage their healing processes, Caroline identified a syndrome she calls “woundology,” characterized by a person’s reliance on the power of illness for manipulation of his or her world, as opposed to attaining an independent, empowered state of health. As with her other seminal research, this syndrome is now a recognized psychological condition. Her third book, WHY PEOPLE DON’T HEAL AND HOW THEY CAN, became another New York Times bestseller.

Caroline then pursued her interest in the language of symbols, myths, and archetypes, conducting research that enabled her to profile an individual’s “Sacred Contract,” a complex of 12 archetypal patterns that reflect in mythic language the agreements the soul made prior to birth. Based on this work, Caroline released SACRED CONTRACTS, which became her third New York Times bestseller. It is published in 18 languages and posts sales of well over 1.6 million copies. In 2003, Oprah Winfrey gave Caroline her own television program with the OXYGEN network in New York City, which ran successfully for one year.

Caroline followed with two more New York Times bestsellers, INVISIBLE ACTS OF POWER in 2004 and ENTERING THE CASTLE in 2007. Caroline’s latest book, DEFY GRAVITY, was released in October 2009, a book exploring the mystical phenomenon of healing that transcends reason.

In addition to her written work, Caroline has produced more than eighty audio/visual products on subjects that include healing, spirituality, personal development, and the study of archetypes. 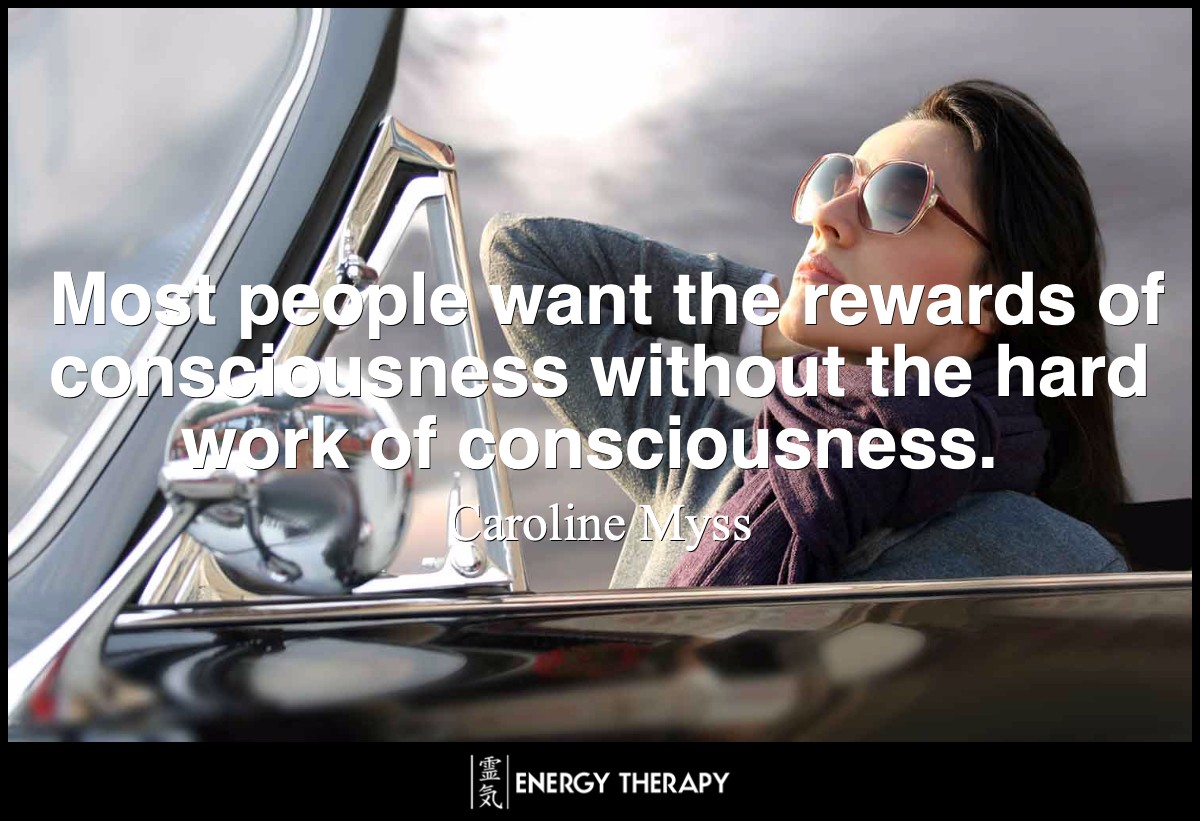 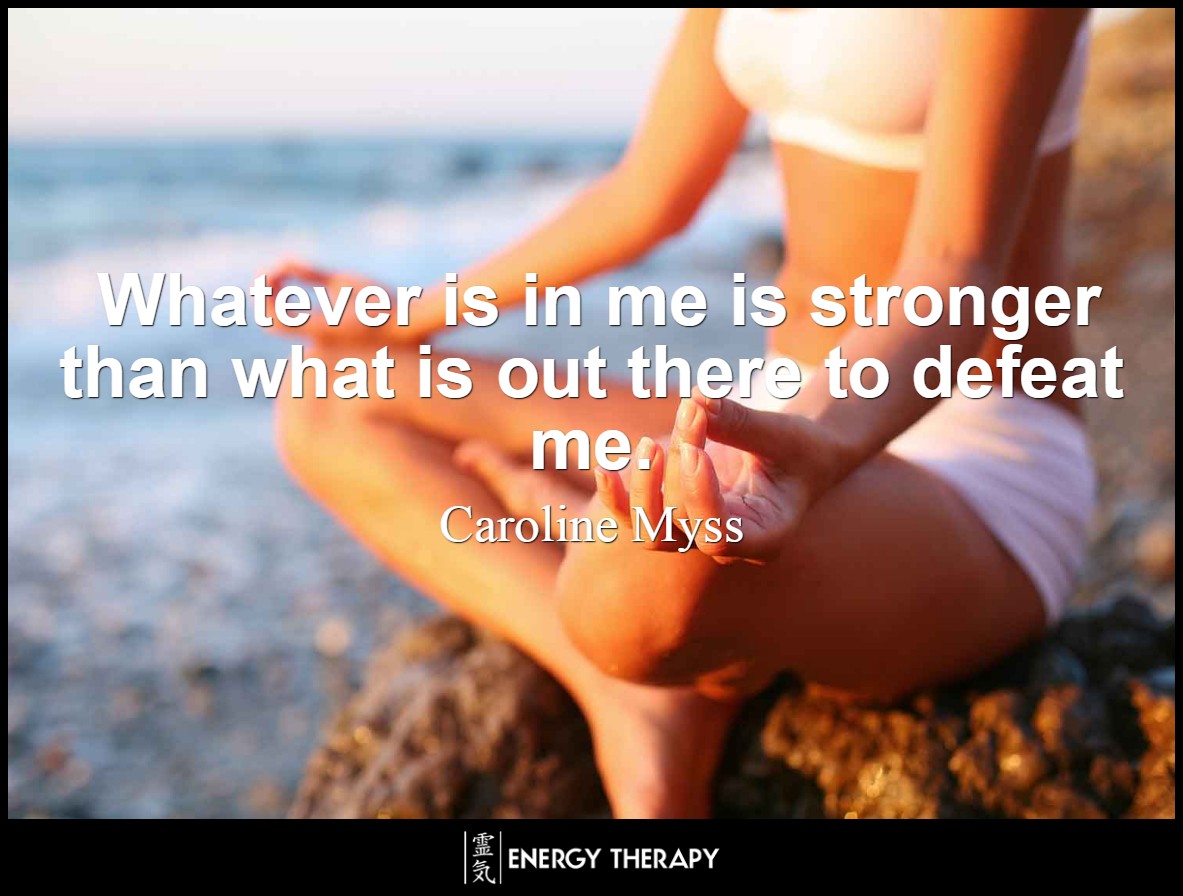 x
Whatever is in me is stronger than what is out there to defeat me.
Caroline Myss 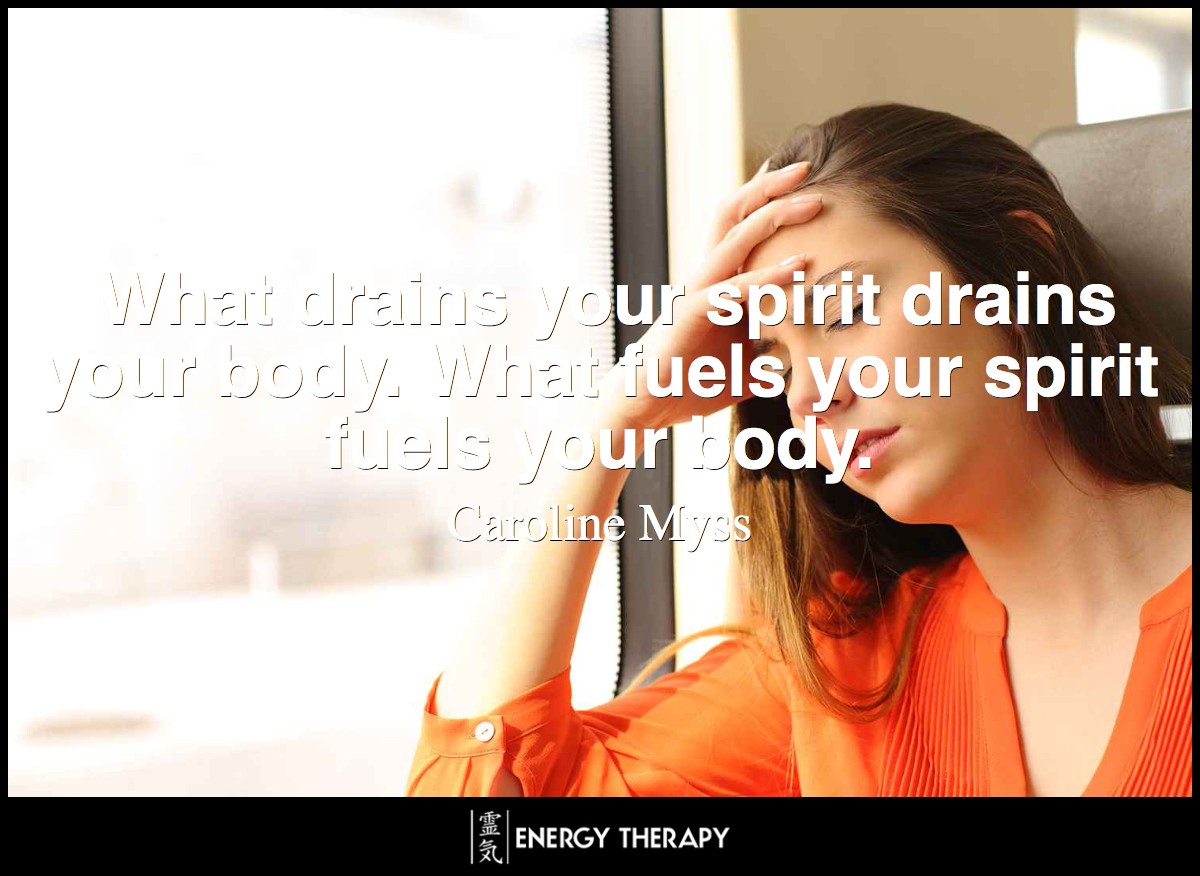 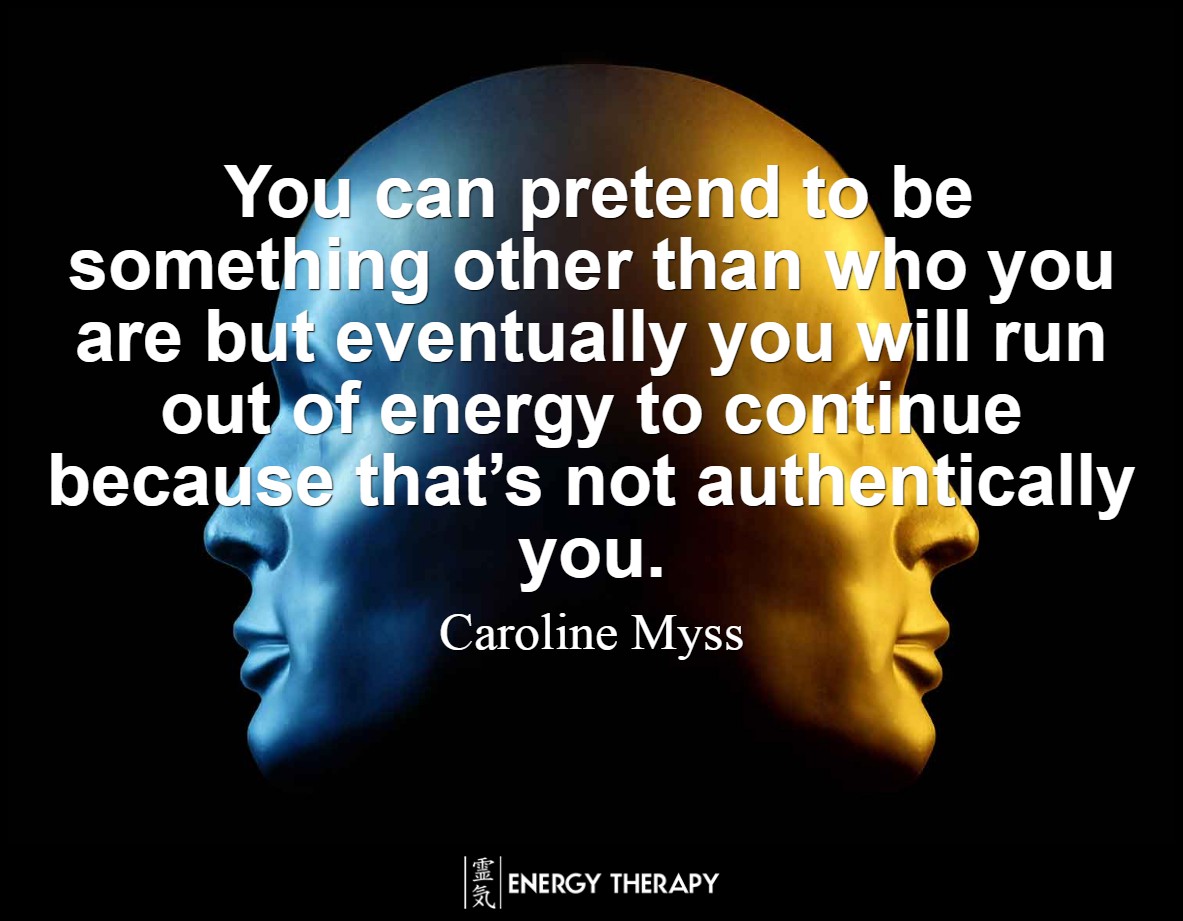 x
You can pretend to be something other than who you are but eventually you will run out of energy to continue because that’s not [...]
Caroline Myss 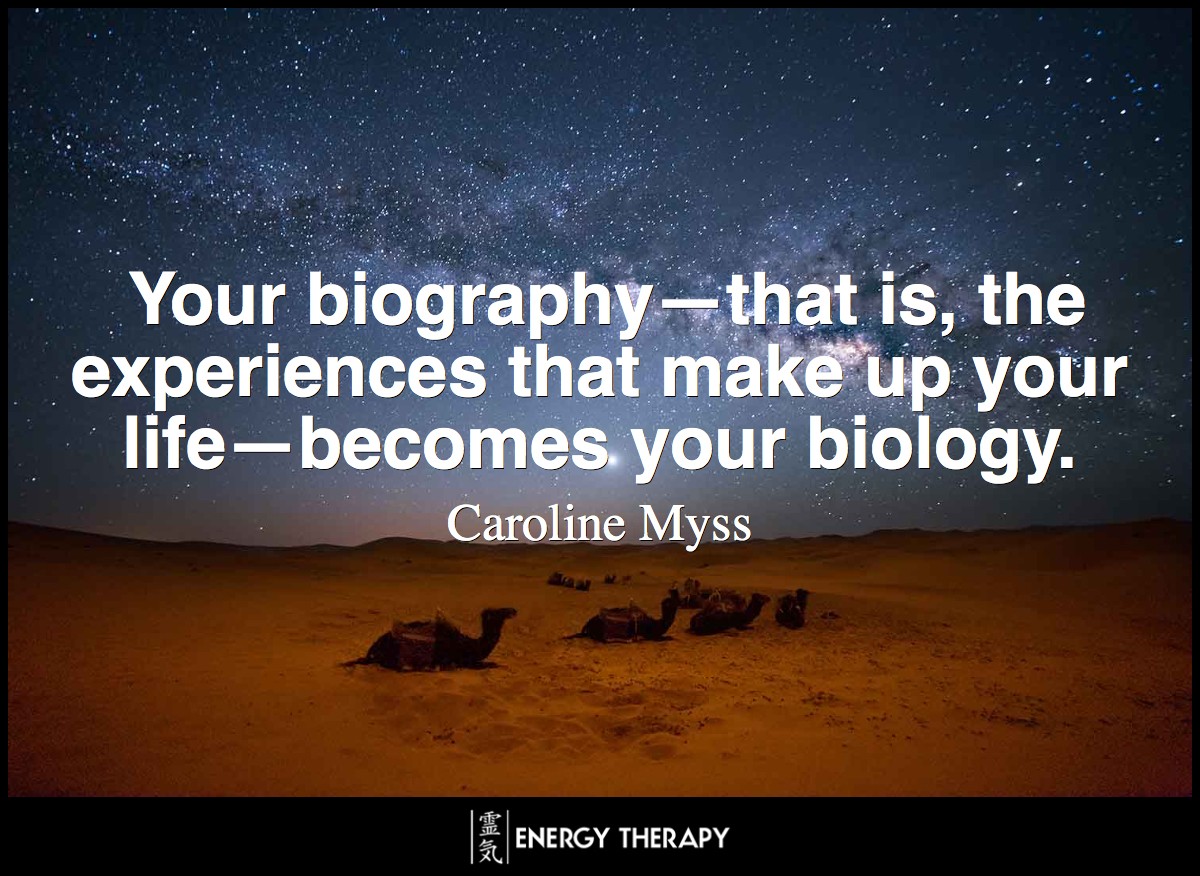 x
Your biography—that is, the experiences that make up your life—becomes your biology.
Caroline Myss