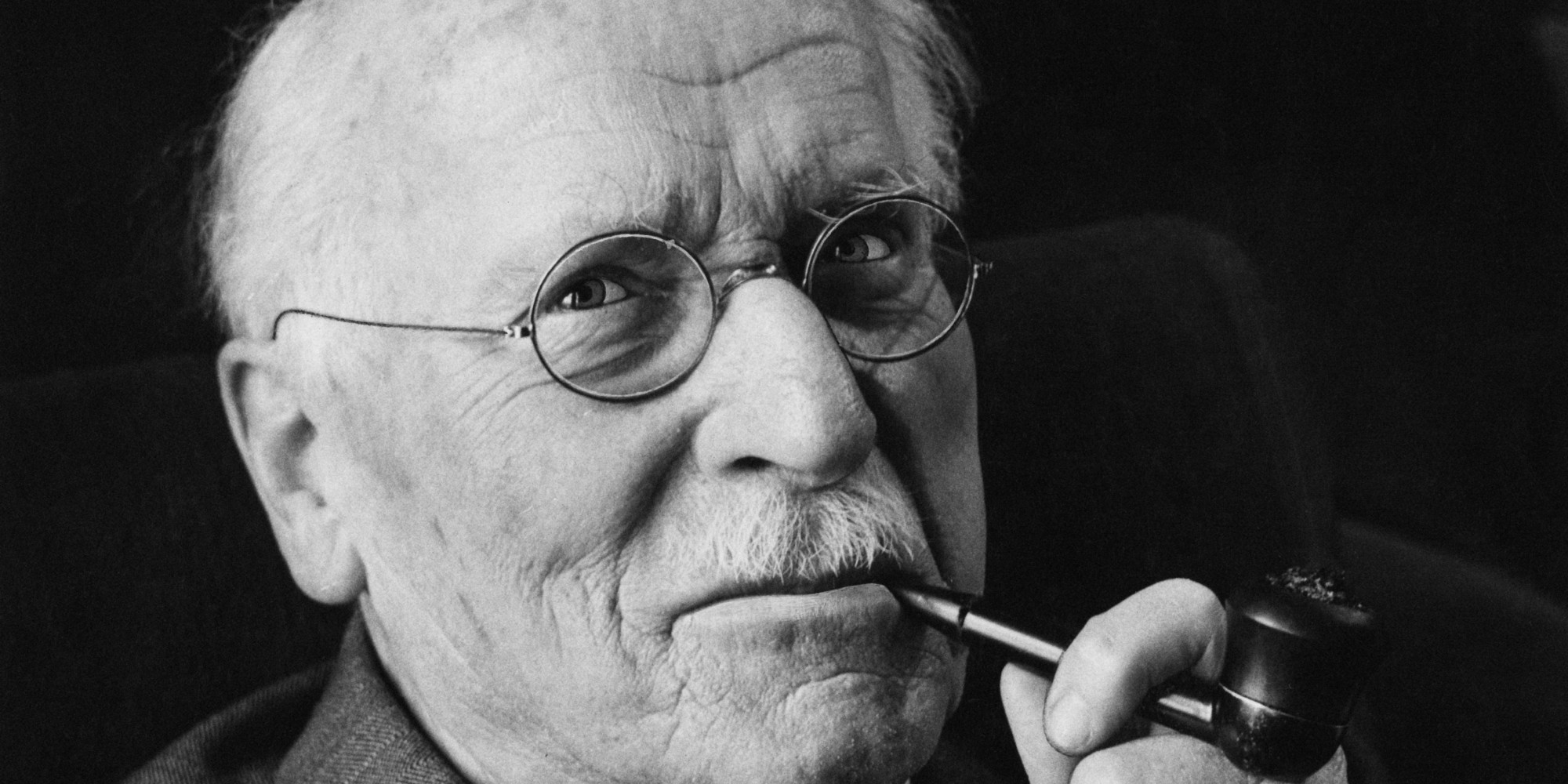 Carl Jung was born on July 26, 1875, in Kesswil, Switzerland. Jung believed in the “complex,” or emotionally charged associations. He collaborated with Sigmund Freud, but disagreed with him about the sexual basis of neuroses. Jung founded analytical psychology, advancing the idea of introvert and extrovert personalities, archetypes and the power of the unconscious. Jung published numerous works during his lifetime, and his ideas have had reverberations traveling beyond the field of psychiatry, extending into art, literature and religion as well. He died in 1961.

Swiss psychiatrist Carl Gustav Jung was born July 26, 1875, in Kesswil, Switzerland. The only son of a Protestant clergyman, Jung was a quiet, observant child who packed a certain loneliness in his single-child status. However, perhaps as a result of that isolation, he spent hours observing the roles of the adults around him, something that no doubt shaped his later career and work.

Jung’s childhood was further influenced by the complexities of his parents. His father, Paul, developed a failing belief in the power of religion as he grew older. Jung’s mother, Emilie, was haunted by mental illness and, when her boy was just three, left the family to live temporarily in a psychiatric hospital.

As was the case with his father and many other male relatives, it was expected that Jung would enter the clergy. Instead, Jung, who began reading philosophy extensively in his teens, bucked tradition and attended the University of Basel. There, he was exposed to numerous fields of study, including biology, paleontology, religion and archaeology, before finally settling on medicine.

While attending the University of Zurich, Jung worked on the staff at Burgholzli Asylum, where he came under the guidance of Eugene Bleuler, a pioneering psychologist who laid the groundwork for what is now considered classical studies of mental illness.

At the hospital, Jung observed how different words elicited emotional responses from patients, which he believed represented subconscious associations around immoral or sexual content. These observations led the way for Jung to develop the term “complex” to describe the conditions.

Jung’s growing reputation as a psychologist and his work dealing with the subconscious eventually led him to the ideas of Sigmund Freud and, later, to the man himself.

Over a five-year period beginning in 1907, the two men worked closely together, and Jung was widely believed to be the one who would continue the work of the elder Freud. However, viewpoints and temperament ended their collaboration and, eventually their friendship. In particular, Jung challenged Freud’s beliefs around sexuality as the foundation of neurosis. He also disagreed with Freud’s methods, asserting that the elder psychologist’s work was too one-sided.

The final break came in 1912 when Jung published Psychology of the Unconscious. In it, Jung examined the unconscious mind and tried to understand the symbolic meaning of its contents. In the process, the work also took head-on a number of Freud’s theories.

But breaking with Freud had consequences for Jung. Freud closed off his inner circle to the younger psychologist, and others in the psychoanalytic community also shunned him. In 1914, he resigned from the International Psychoanalytic Society and continued undaunted in the development of his ideas.

Seeking to further distinguish his work from Freud’s, Jung adopted the term “analytical psychology” and delved deep into his work. His most important development from this early period was his conception of introverts and extroverts and the notion that people can be categorized as one of the two, depending on the extent to which they exhibit certain functions of consciousness. Jung’s work in this area was featured in his 1921 publication Psychological Types.

During this period he also allowed himself to explore his own mind, eventually proposing the idea that there was not only a personal unconscious but also a collective unconscious from which certain universal symbols and patterns have arisen throughout history. At the heart of analytical psychology is the interplay of these with the ego, a process he labeled individuation, by which a person develops into his or her own “true self.”

For much of his later life, Jung traveled the globe to study different cultures. He published extensively on his findings, authoring some 200 works on his theories, including Modern Man in Search of a Soul (1933) and The Undiscovered Self (1957). He also held professorships at the Federal Polytechnical in Zurich and the University of Basel.

Jung’s ideas continue to resonate today, in fields as varied as archaeology, religion, literature and even pop culture.

In 1932 Jung was awarded Zurich’s literature prize. Six years later he was elected honorary fellow of England’s Royal Society of Medicine. In 1944 he was named an honorary member of the Swiss Academy of Medical Sciences.

Jung married Emma Rauschenbach in 1903. The couple had five children and remained together until Emma’s death in 1955.

We meet ourselves time and again in a thousand disguises on the path of life.
x
Carl Jung 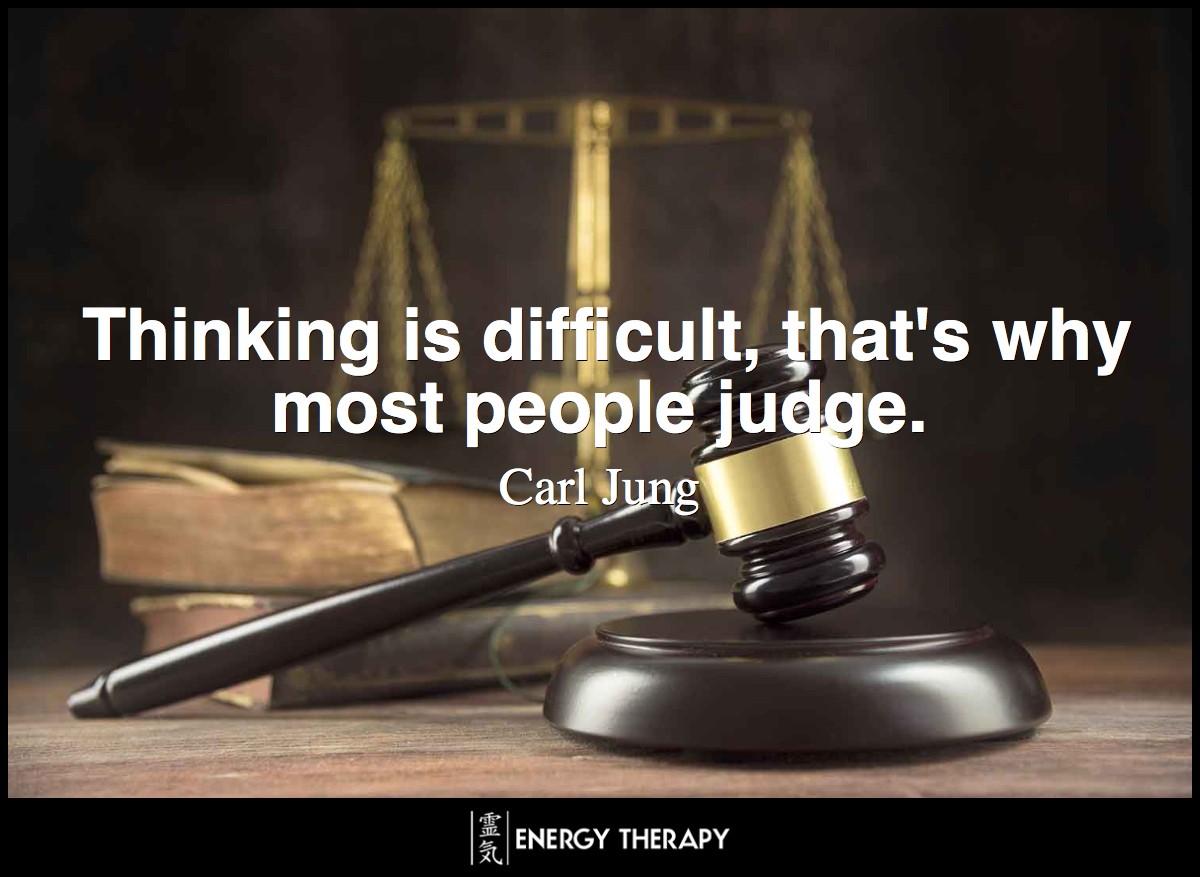 difficult judge people thinking
The reason for evil in the world is that people are not able to tell their stories.
x
Carl Jung 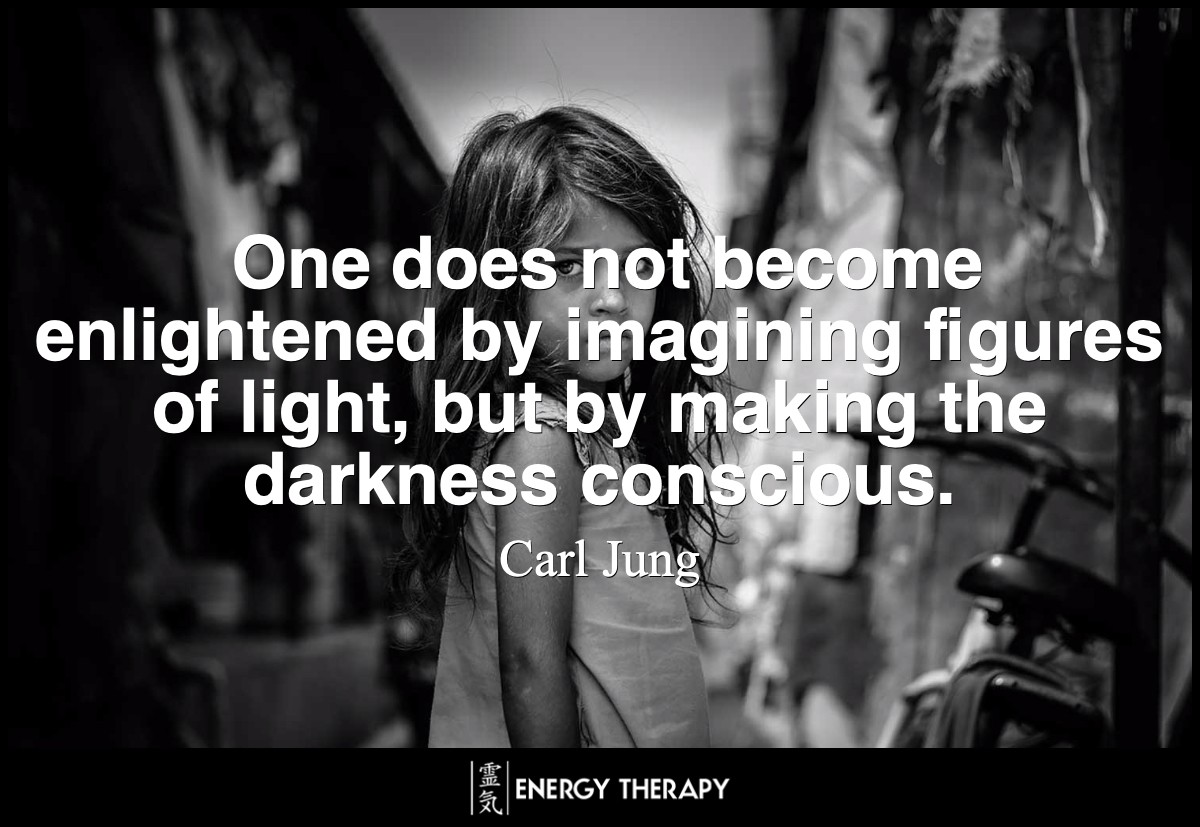 x
There is no coming to consciousness without pain. People will do anything, no matter how absurd, in order to avoid facing their own Soul. [...]
Carl Jung

absurd avoid consciousness darkness enlightened pain Soul
I shall not commit the fashionable stupidity of regarding everything I cannot explain as a fraud.
x
Carl Jung

explain fashionable fraud stupidity
Nothing has a stronger influence psychologically on their environment and especially on their children than the unlived life of the parent.
x
Carl Jung