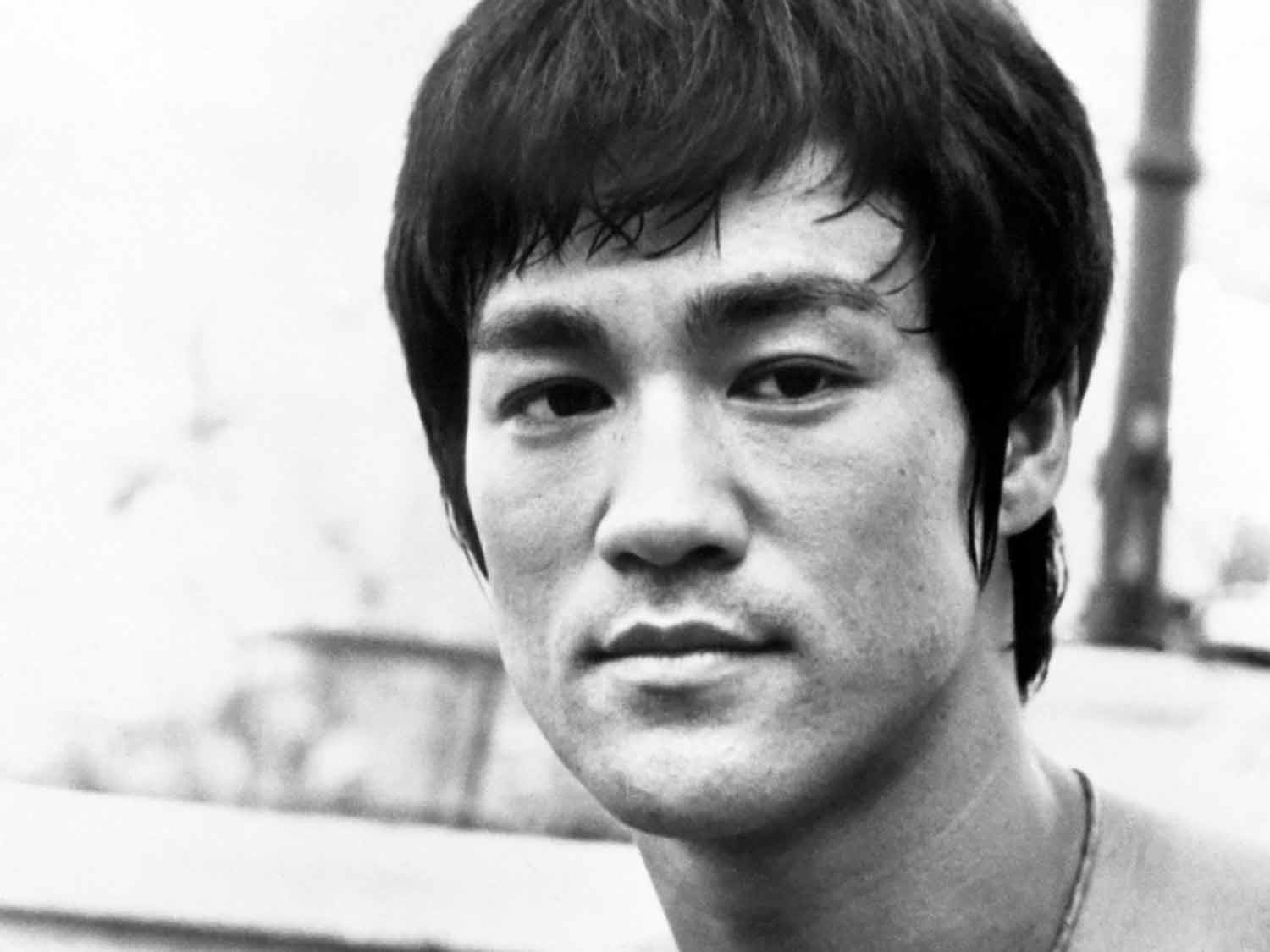 Bruce Lee was foremost a philosopher and teacher, and martial artist second. He sought to educate as much as inspire – he is revered as probably the greatest, and certainly the most influential, Chinese martial artist of all time, and a pop culture icon of the 20th century. Lee is often credited with helping to change the way Asians were presented in American films.

Lee was born in Chinatown, San Francisco, on November 27, 1940, to parents from Hong Kong and was raised in Kowloon, Hong Kong, with his family until his late teens. He was introduced to the film industry by his father and appeared in several films as a child actor. Lee moved to the United States at the age of 18 to receive his higher education, at the University of Washington, at Seattle and it was during this time that he began teaching martial arts. His Hong Kong and Hollywood-produced films elevated the traditional Hong Kong martial arts film to a new level of popularity and acclaim, sparking a surge of interest in Chinese martial arts in the West in the 1970s. The direction and tone of his films changed and influenced martial arts and martial arts films in the US, Hong Kong and the rest of the world.

If you love life, don't waste time, for time is what life is made up of.
x
Bruce Lee

Life Love time waste
If you always put limit on everything you do, physical or anything else. It will spread into your work and into your life. There are no limits. There are only plateaus, and you must not stay there, you must go beyond them.
x
Bruce Lee 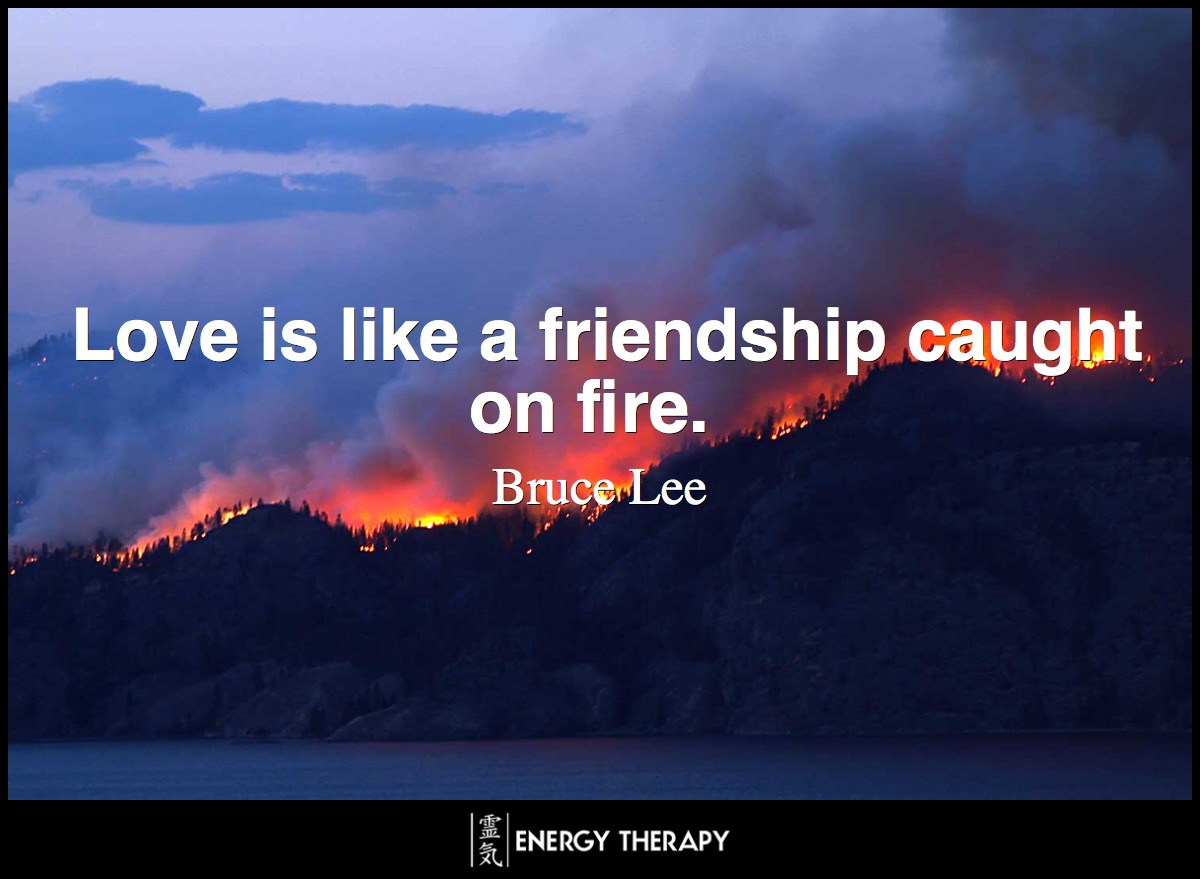 x
Love is like a friendship caught on fire. In the beginning a flame, very pretty, often hot and fierce, but still only light and flickering. [...]
Bruce Lee 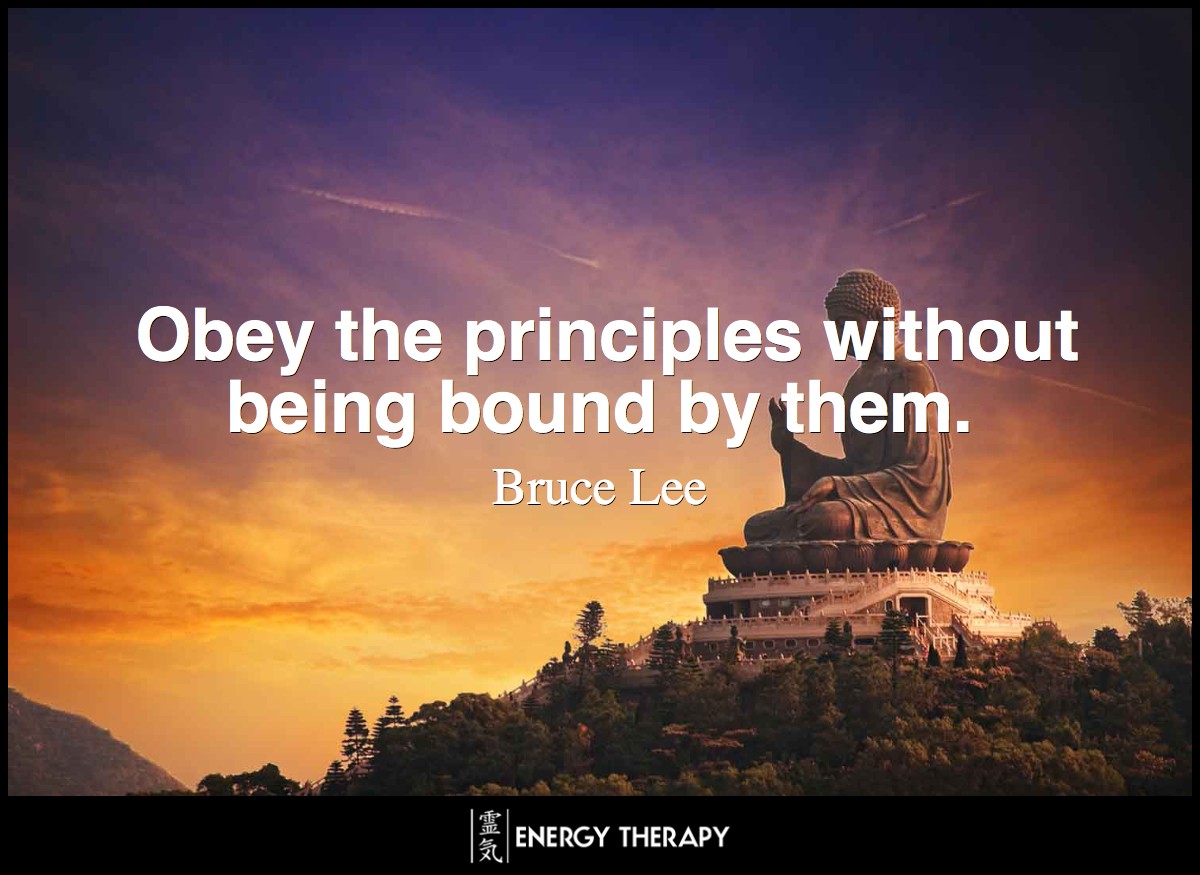 x
Obey the principles without being bound by them.
Bruce Lee

bound obey principles
It's not the daily increase but daily decrease. Hack away at the unessential.
x
Bruce Lee 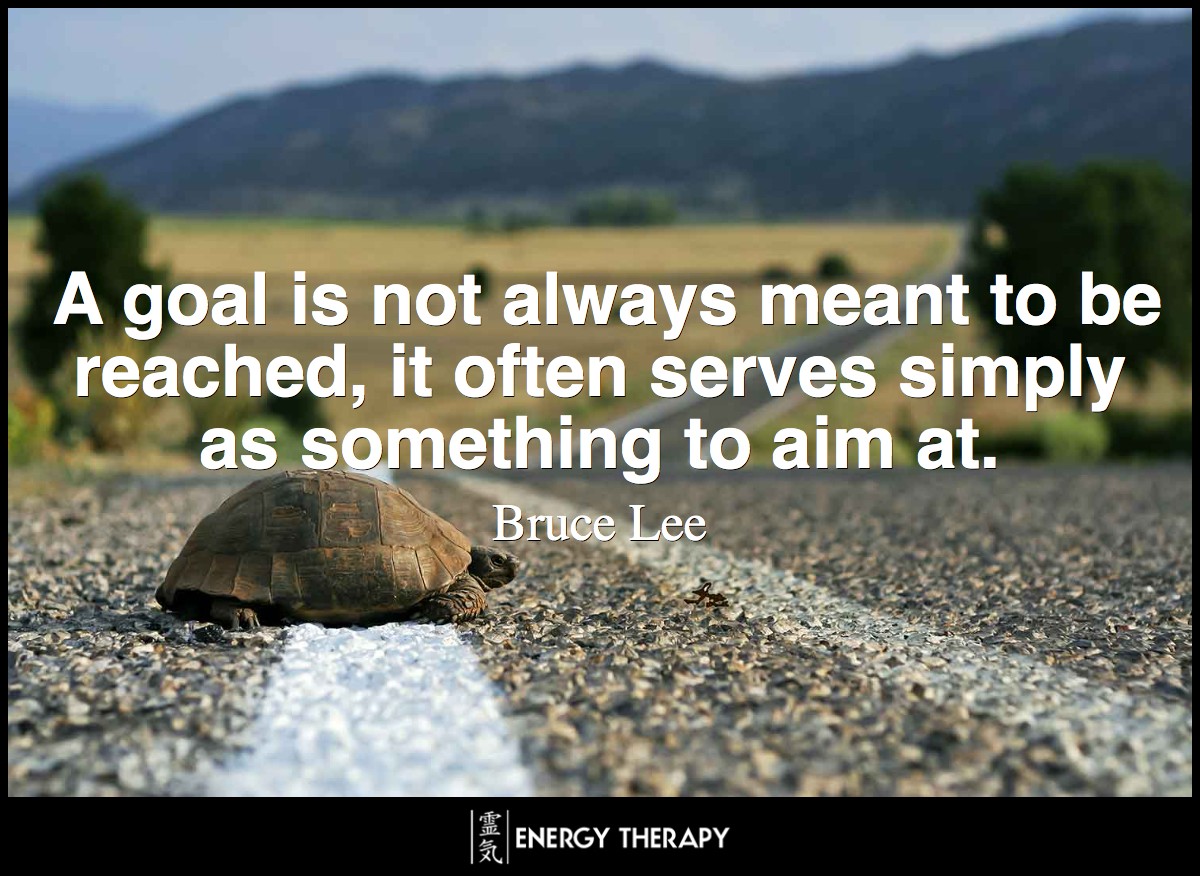 x
A goal is not always meant to be reached, it often serves simply as something to aim at.
Bruce Lee