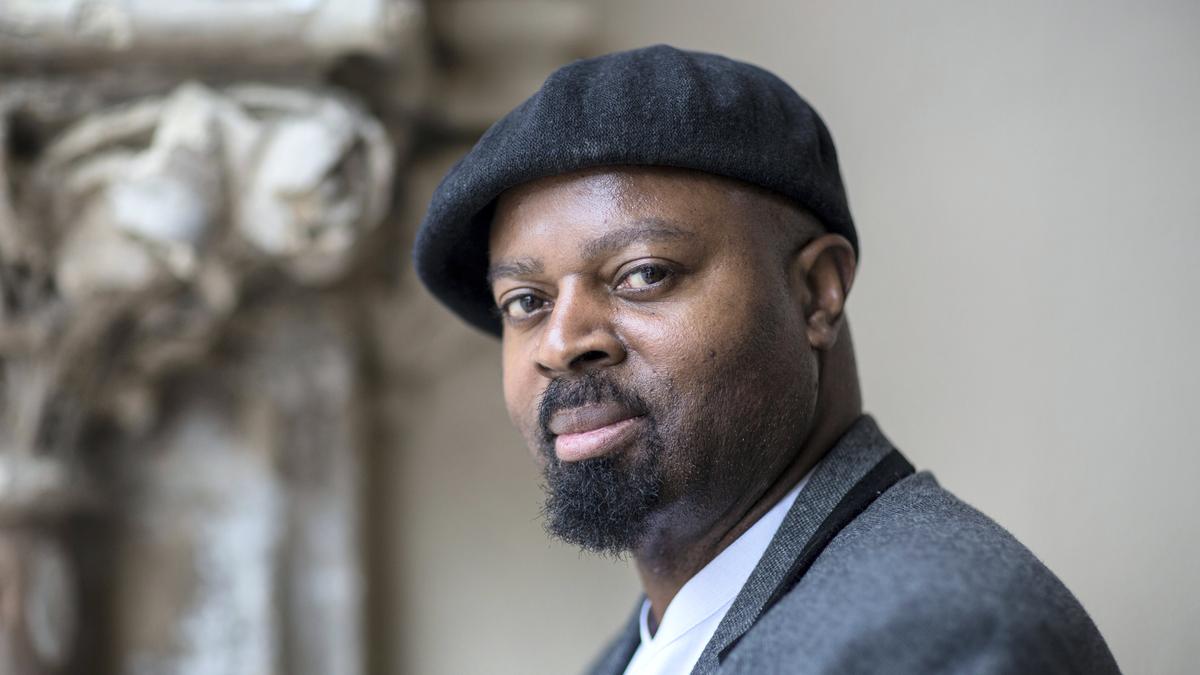 Ben Okri OBE FRSL (born 15 March 1959) is a Nigerian poet and novelist. Okri is considered one of the foremost African authors in the post-modern and post-colonial traditions, and has been compared favourably to authors such as Salman Rushdie and Gabriel García Márquez.

Okri’s success as a writer began when he published his first novel Flowers and Shadows, at the age of 21. He then served West Africa magazine as poetry editor from 1983 to 1986, and was a regular contributor to the BBC World Service between 1983 and 1985, continuing to publish throughout this period.

For three years from 1988, he lived in a Notting Hill flat (rented from publisher friend Margaret Busby): “I brought the first draft of The Famished Road with me and that flat was where I began rewriting it…. Something about my writing changed round about that time. I acquired a kind of tranquillity. I had been striving for something in my tone of voice as a writer — it was there that it finally came together…. That flat is also where I wrote the short stories that became Stars of the New Curfew.”

His reputation as an author was secured when his novel The Famished Road won the Booker Prize for Fiction in 1991, making him the youngest ever winner of the prize.

Okri has described his work as influenced as much by the philosophical texts in his father’s book shelves, as it was by literature, and Okri cites the influence of both Francis Bacon and Michel de Montaigne on his A Time for New Dreams. His literary influences include Aesop’s Fables, Arabian Nights, Shakespeare’s A Midsummer Night’s Dream, and Coleridge’s “The Rime of the Ancient Mariner”. Okri’s 1999 epic poem, Mental Fight, also is named for a quote from the poet William Blake’s “And did those feet …”, and critics have noted the close relationship between Blake and Okri’s poetry.

Okri also was influenced by the oral tradition of his people, and particularly, his mother’s storytelling: “If my mother wanted to make a point, she wouldn’t correct me, she’d tell me a story.” His first-hand experiences of civil war in Nigeria are said to have inspired many of his works. 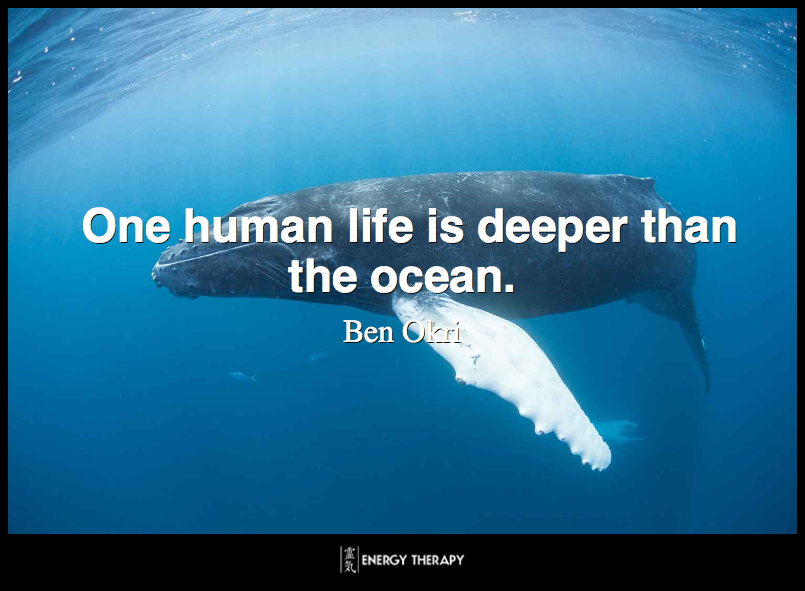 x
One human life is deeper than the ocean. Strange fishes and sea-monsters and mighty plants live in the rock-bed of our spirits. The whole [...]
Ben Okri 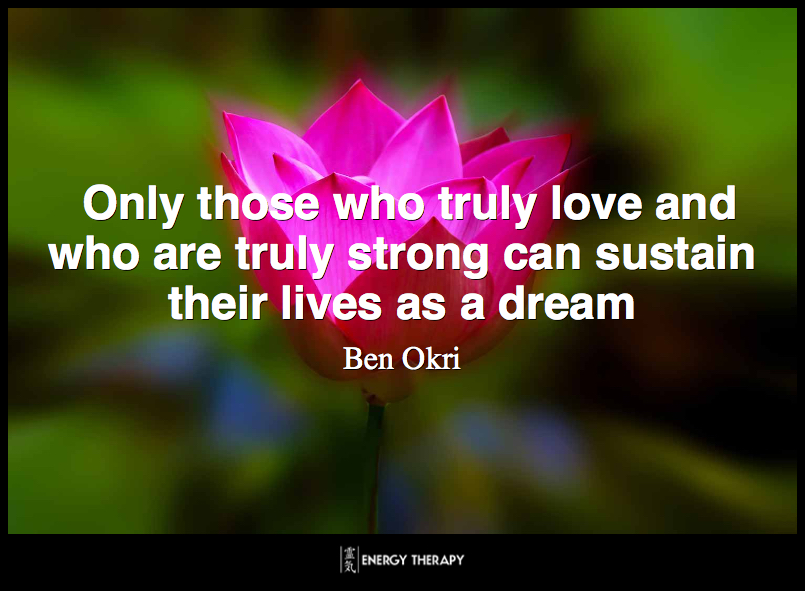 x
Only those who truly love and who are truly strong can sustain their lives as a dream. You dwell in your own enchantment. Life throws [...]
Ben Okri

ben okri dreams enchantment fairy-tale Love strength transformation
The law is simple. Every experience is repeated or suffered till you experience it properly and fully the first time.
x
Ben Okri

ben okri experience law Suffering
The most authentic thing about us is our capacity to create, to overcome, to endure, to transform, to love and to be greater than our suffering.
x
Ben Okri 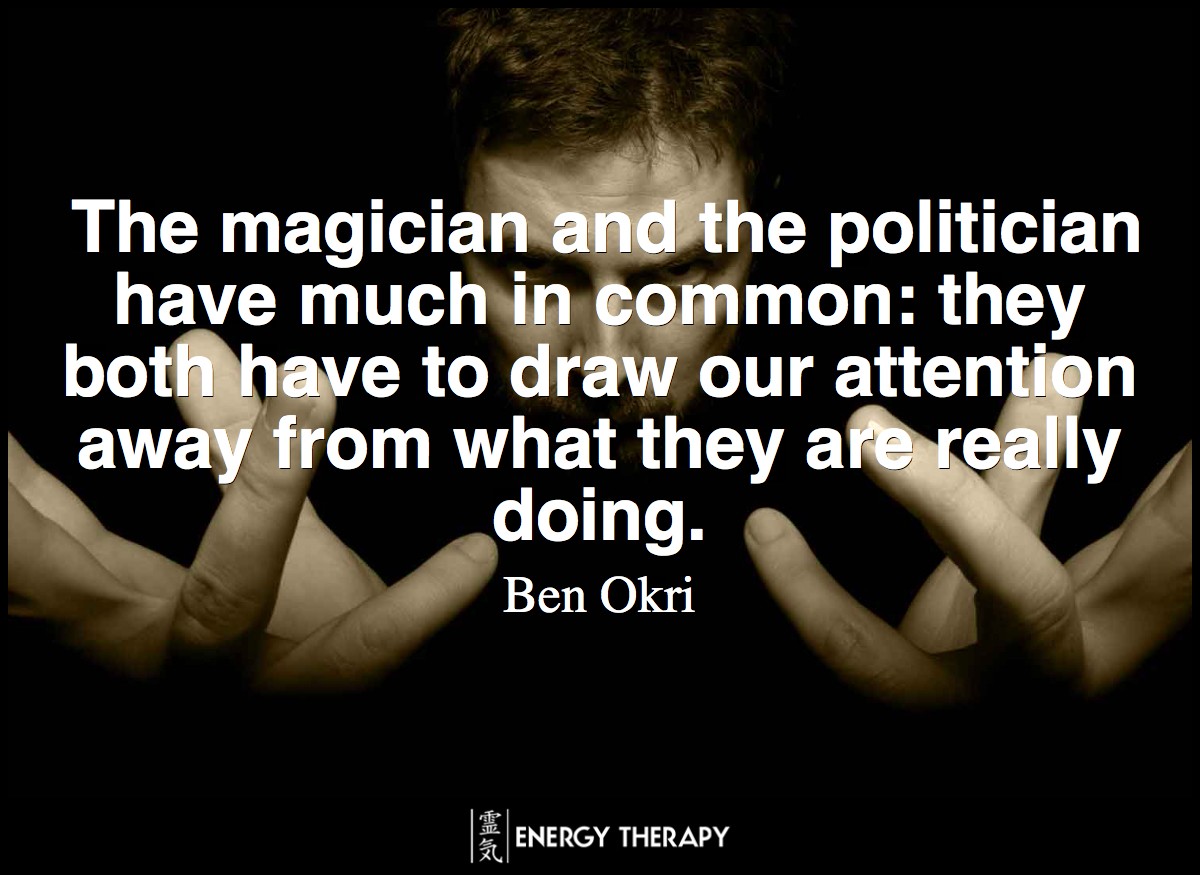 x
The magician and the politician have much in common: they both have to draw our attention away from what they are really doing.
Ben Okri 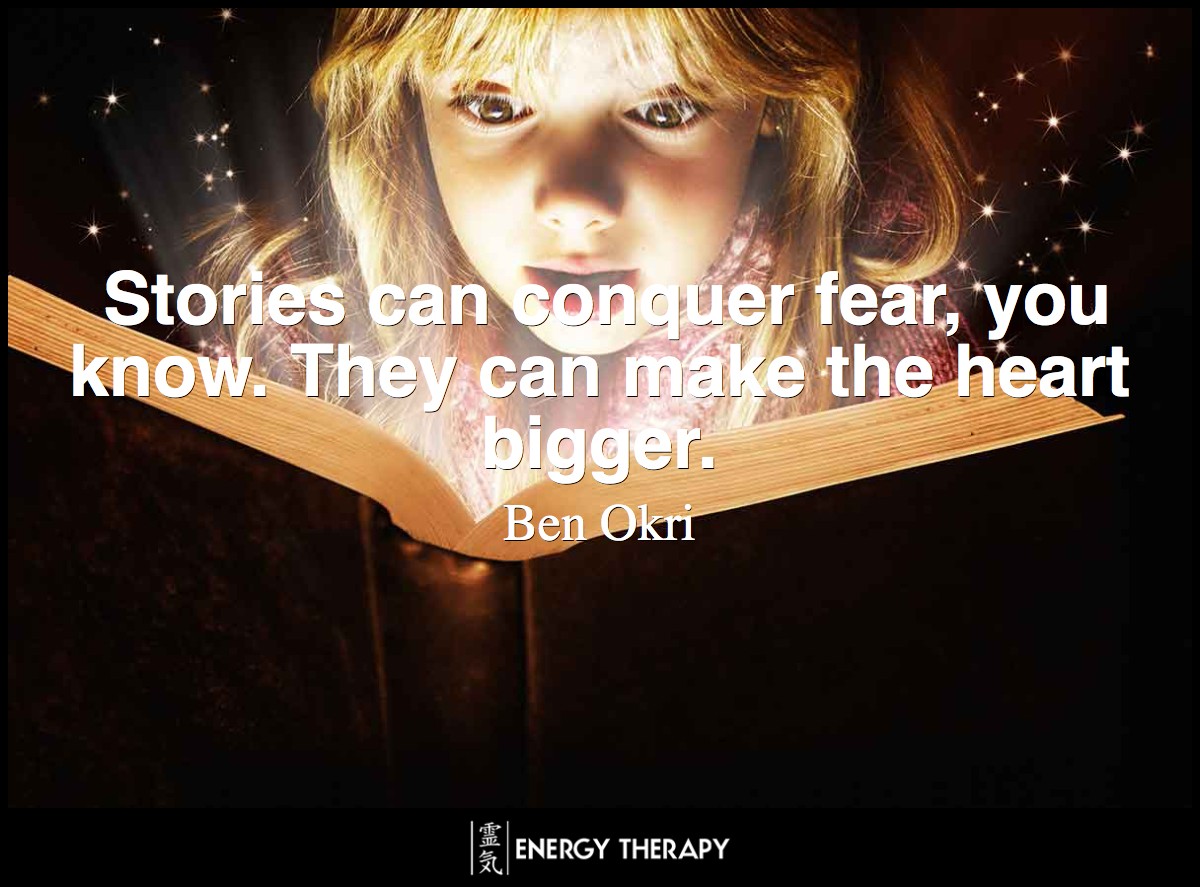 x
Stories can conquer fear, you know. They can make the heart bigger.
Ben Okri