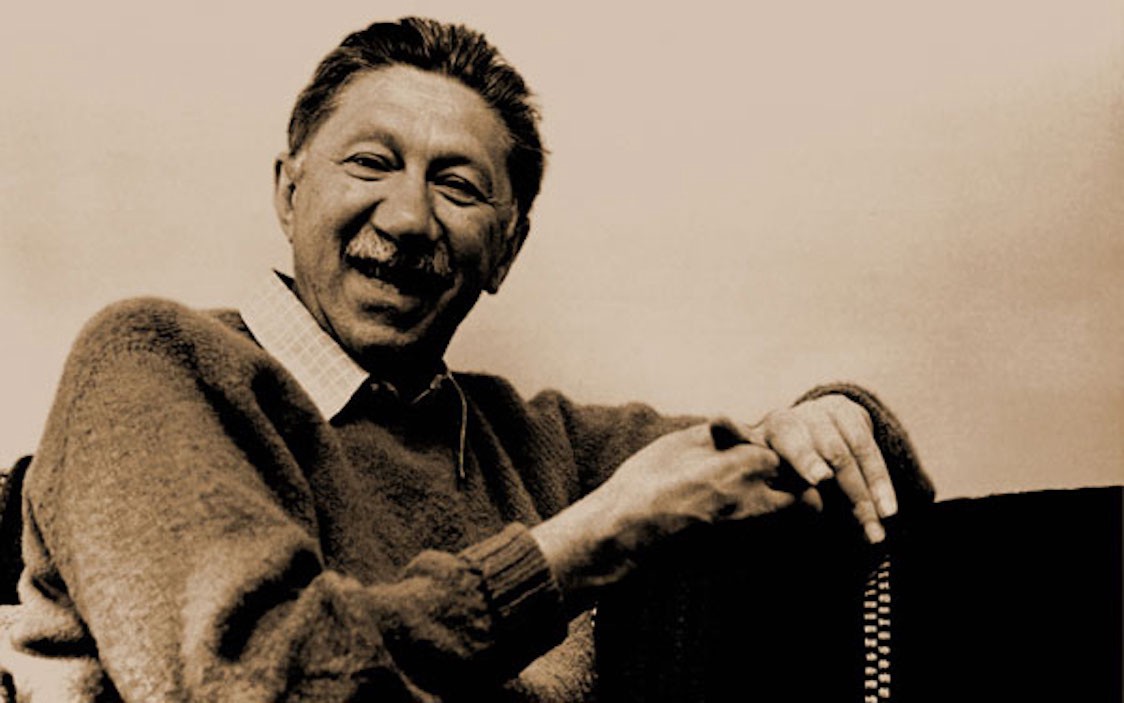 Abraham Harold Maslow was an American psychologist who was best known for creating Maslow’s hierarchy of needs, a theory of psychological health predicated on fulfilling innate human needs in priority, culminating in self-actualization.

Maslow was a psychology professor at Alliant International University, Brandeis University, Brooklyn College, New School for Social Research, and Columbia University. He stressed the importance of focusing on the positive qualities in people, as opposed to treating them as a “bag of symptoms.”

A survey, published in 2002, ranked Maslow as the tenth most cited psychologist of the 20th century.

If you plan on being anything less than you are capable of being, you will probably be unhappy all the days of your life.
x
Abraham Maslow

abraham maslow less than unhappiness
What a man can be, he must be. This need we call self-actualization.
x
Abraham Maslow

abraham maslow beginners growth humanity pioneers
The ability to be in the present moment is a major component of mental wellness.
x
Abraham Maslow

abraham maslow mental wellness present moment
What is necessary to change a person is to change his awareness of himself.
x
Abraham Maslow