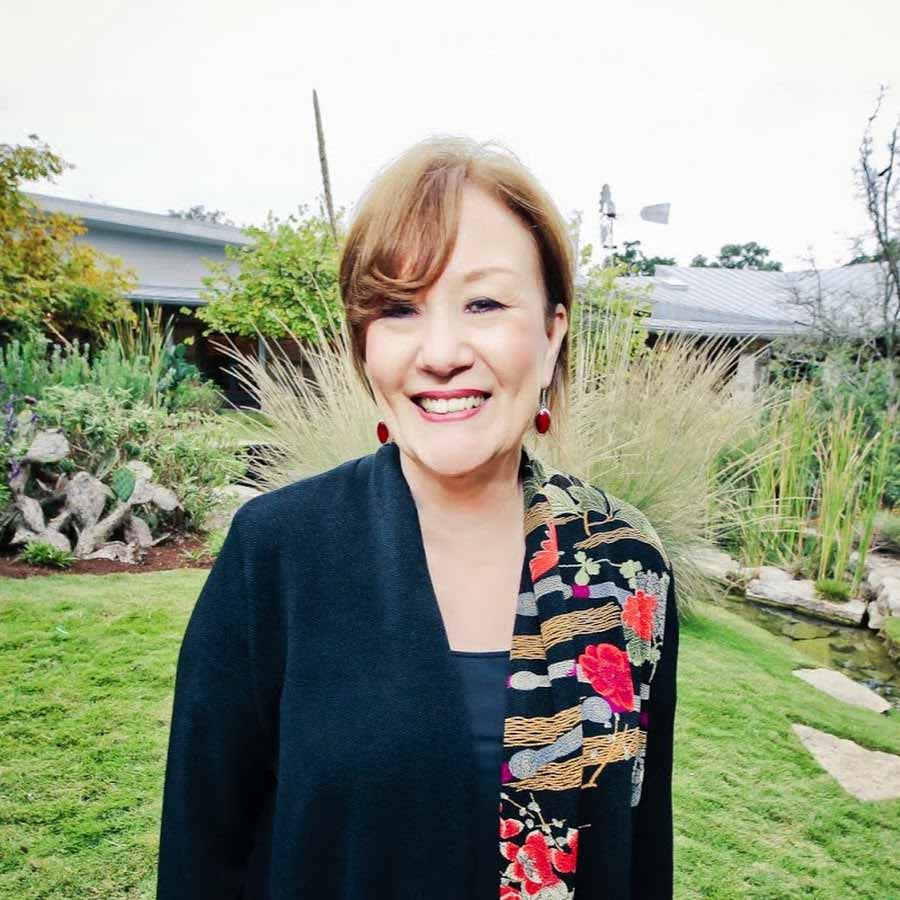 Esther Hicks (née Weaver), was born March 5, 1948. She is an American inspirational speaker and author who channels the consciousness ‘Abraham’.

Esther has co-written nine books with her late husband Jerry Hicks, including the New York Times #1 bestseller “Money and the Law of Attraction.” Before Jerry’s death in 2011, they would regularly conduct road trips through the USA together delivering the teachings of Abraham, a joyful, loving and witty non-physical group consciousness whom Esther calls ‘infinite intelligence’ and whom Jerry would often refer to as ‘the purest form of love I’ve ever encountered’.

Both Ester and Jerry appeared in the original version of the best-selling 2006 film “The Secret” before they retracted their permission.

The material presented by Esther and Abraham are often referred to as ‘Abraham Hicks’. 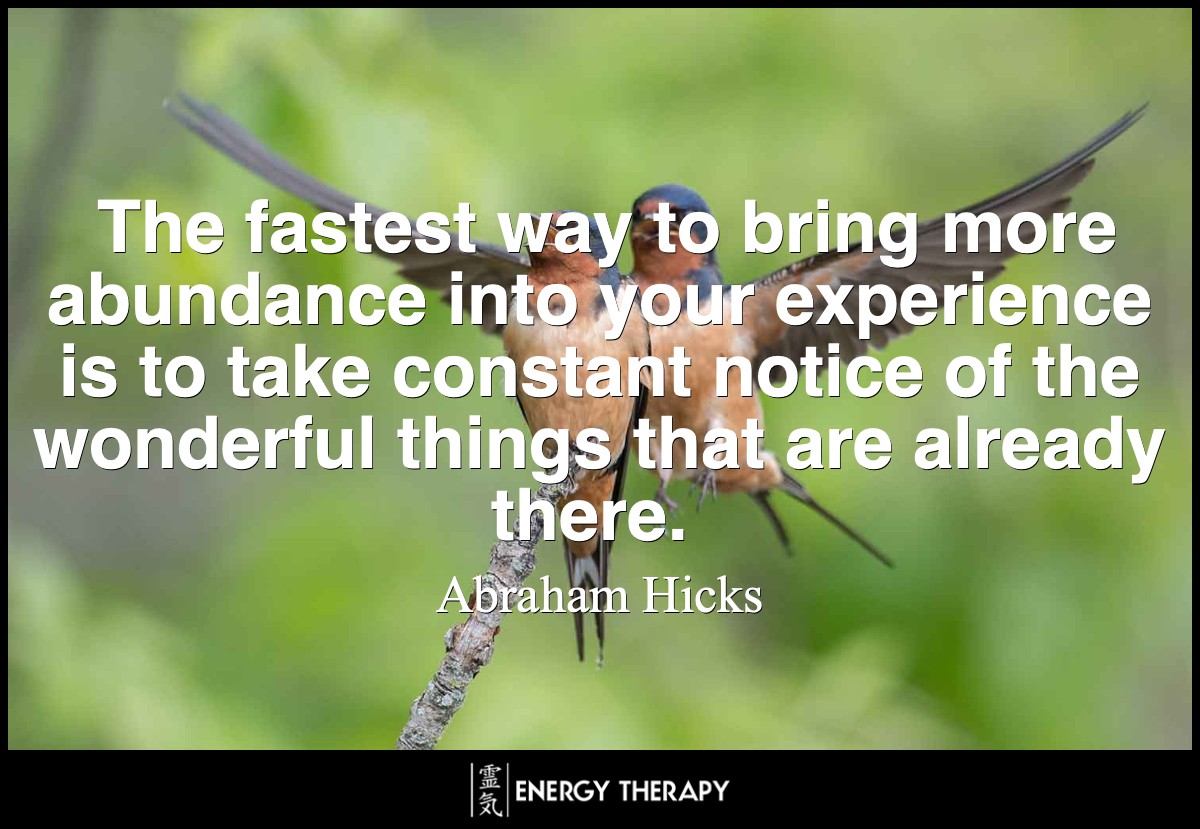 x
The fastest way to bring more wonderful examples of abundance into your personal experience is to take constant notice of the wonderful [...]
Abraham Hicks

A powerful Universal truth is simply this: you cannot attract the presence of something wanted when predominantly aware of its absence.
x
Abraham Hicks

allowing asking breathing
Once a Vibrational shift occurs within you, all manner of evidence will confirm it. - Good feeling ideas will flow abundantly to you. - Things that you have been wondering about will come in to greater clarity. - Things that you have been meaning to do will present themselves to you in an obvious and easy to accomplish manner. - Problem is [Countinue reading...]
x
Abraham Hicks