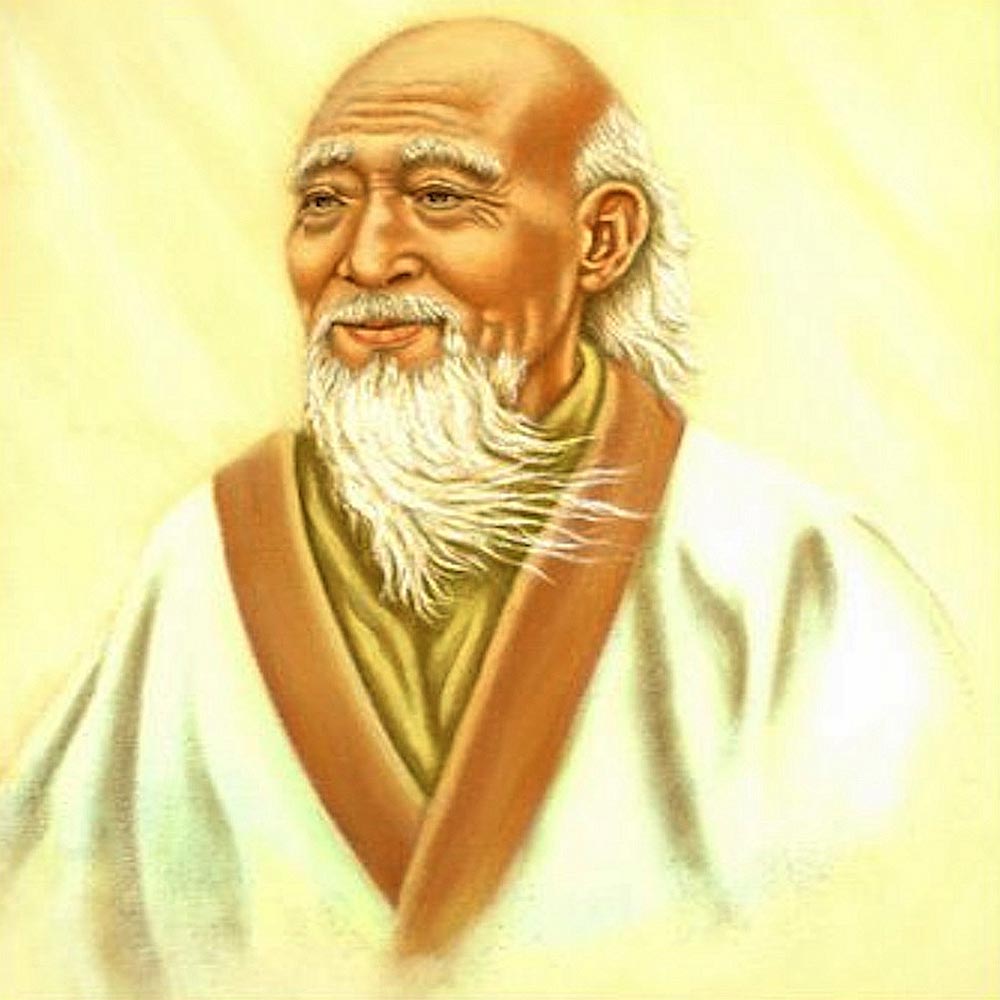 Laozi (also Lao-Tzu /ˈlaʊˈdzʌ/[1] or Lao-Tze; Chinese: 老子; pinyin: Lǎozǐ, literally “Old Master”) was an ancient Chinese philosopher and writer. He is acknowledged as  the reputed author of the Tao Te Ching, the founder of philosophical Taoism, and a deity in religious Taoism and traditional Chinese religions.

A semi-legendary figure, Laozi was usually portrayed as a 6th-century BCE contemporary of Confucius, but most modern historians consider him to have lived during the Warring States period of the 5th or 4th century BCE.

A central figure in Chinese culture, Laozi is claimed by both the emperors of the Tang dynasty and modern people of the Li surname as a founder of their lineage.

Lao Tzu is not really a person’s name and is only a complimentary name meaning “old man.” It was common in this period to refer to respected philosophers and teachers with words meaning “old” or “mature.” It is possible that a man who assumed the pseudonym (assumed name) Lao Tzu was a historical person, but the term Lao Tzu also was used as a substitute title to the supreme Taoist classic, Tao te ching (Classic of the Way and the Power).

The main source of information on Lao Tzu’s life is a biography written by the historian Ssu-ma Ch’ien (145–86 B.C.E. ) in his Records of the Historian. According to Ssu-ma Ch’ien, Lao Tzu had been serving in the Chou capital for a long time. He became unhappy with the dishonest political situation and decided to go into retirement. As he was passing through the Hanku Pass west of Loyang, the gate-keeper stopped him and asked him to write down a book of his teachings. Lao Tzu then composed a book of five thousand sayings in two sections that described the theory of the tao and te. This book was then known as the Tao te ching. 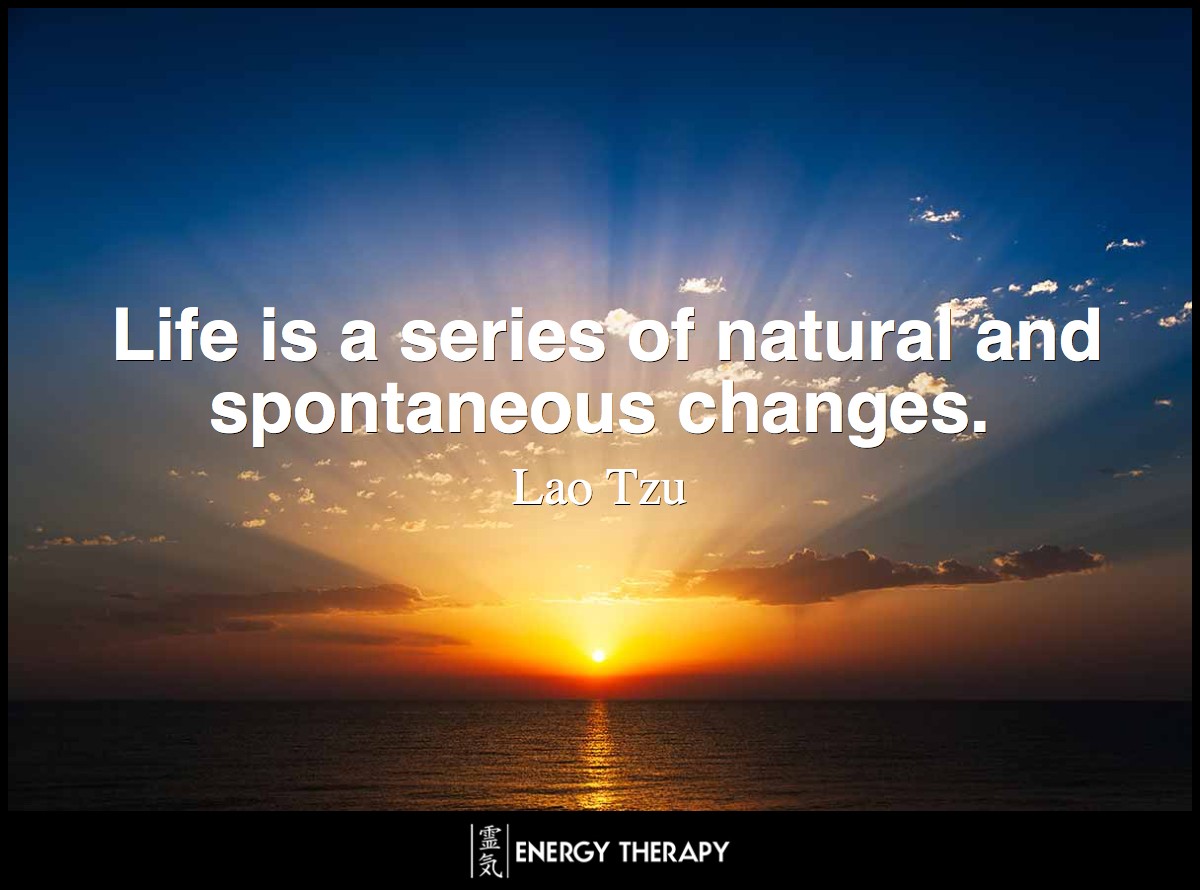 x
Life is a series of natural and spontaneous changes. Don't resist them; that only creates sorrow. Let reality be reality. Let things flow [...]
Lao Tzu 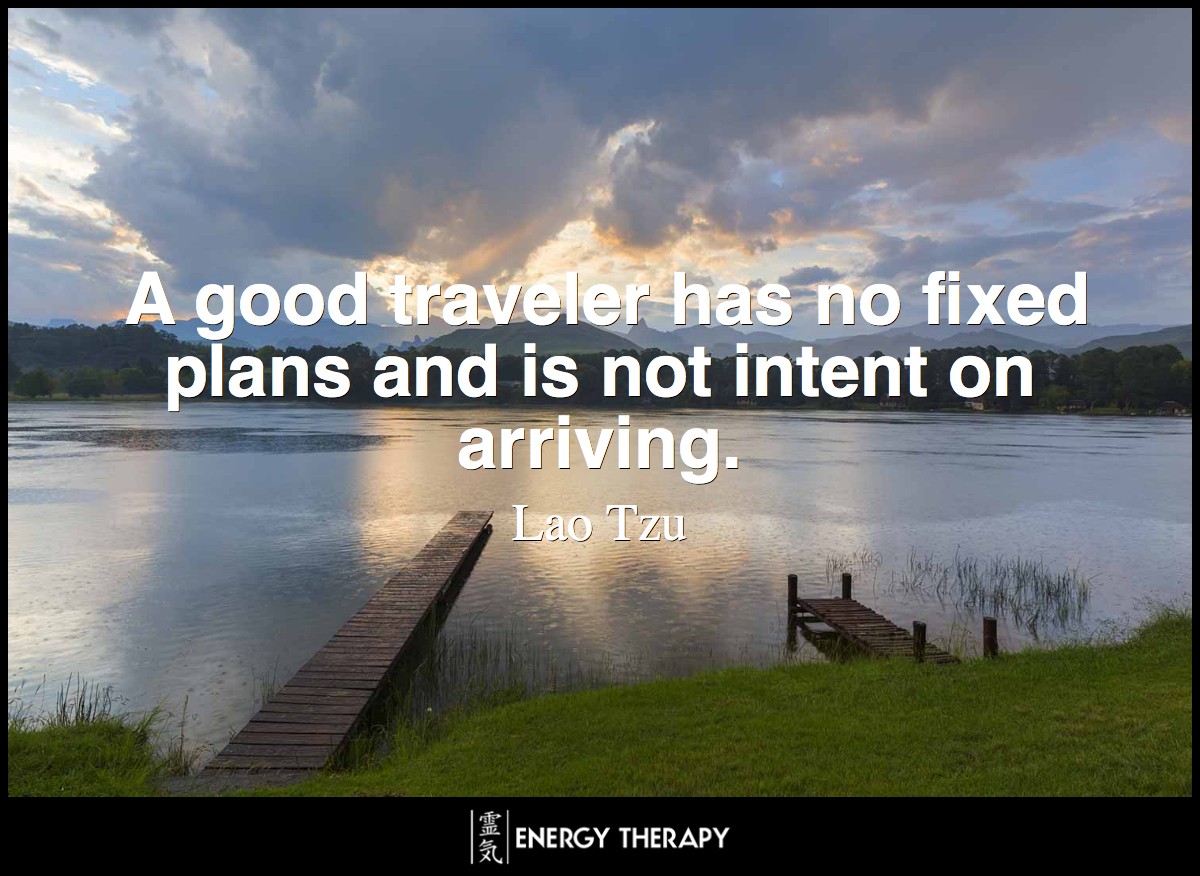 x
A good traveler has no fixed plans and is not intent on arriving.
Lao Tzu 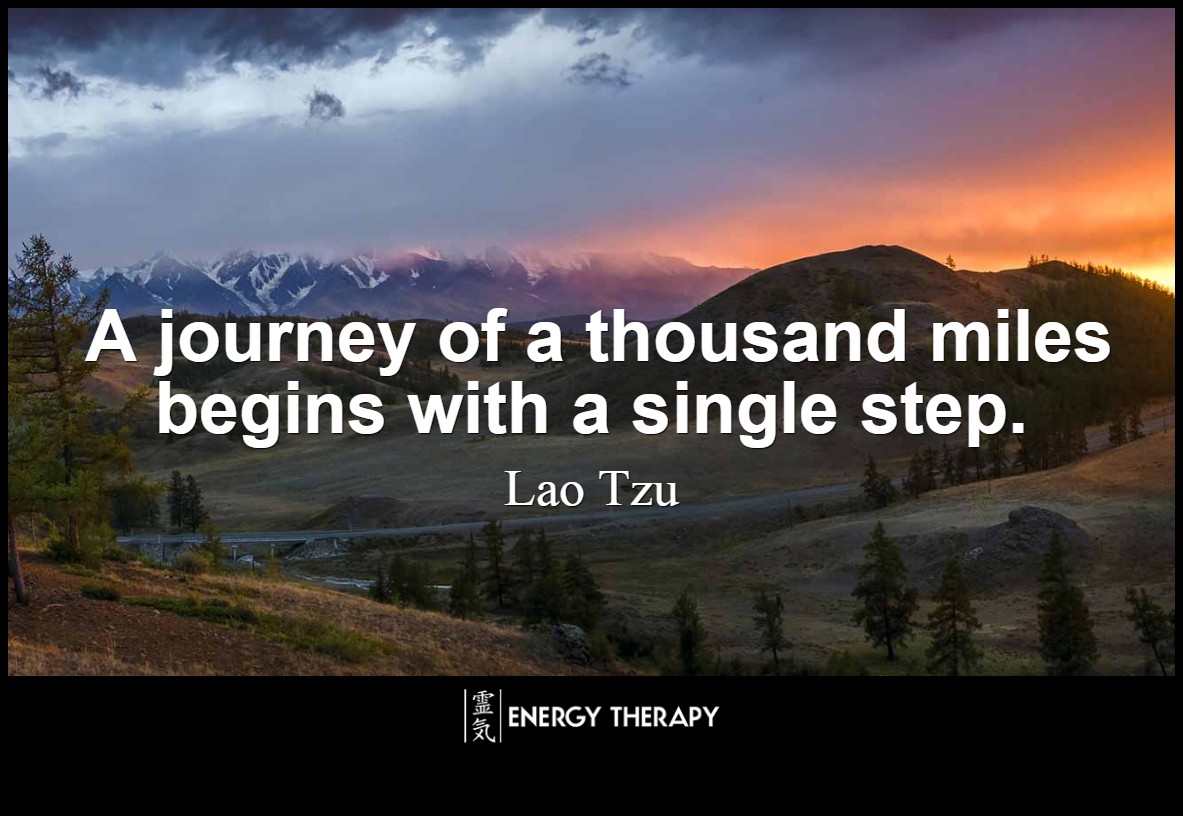 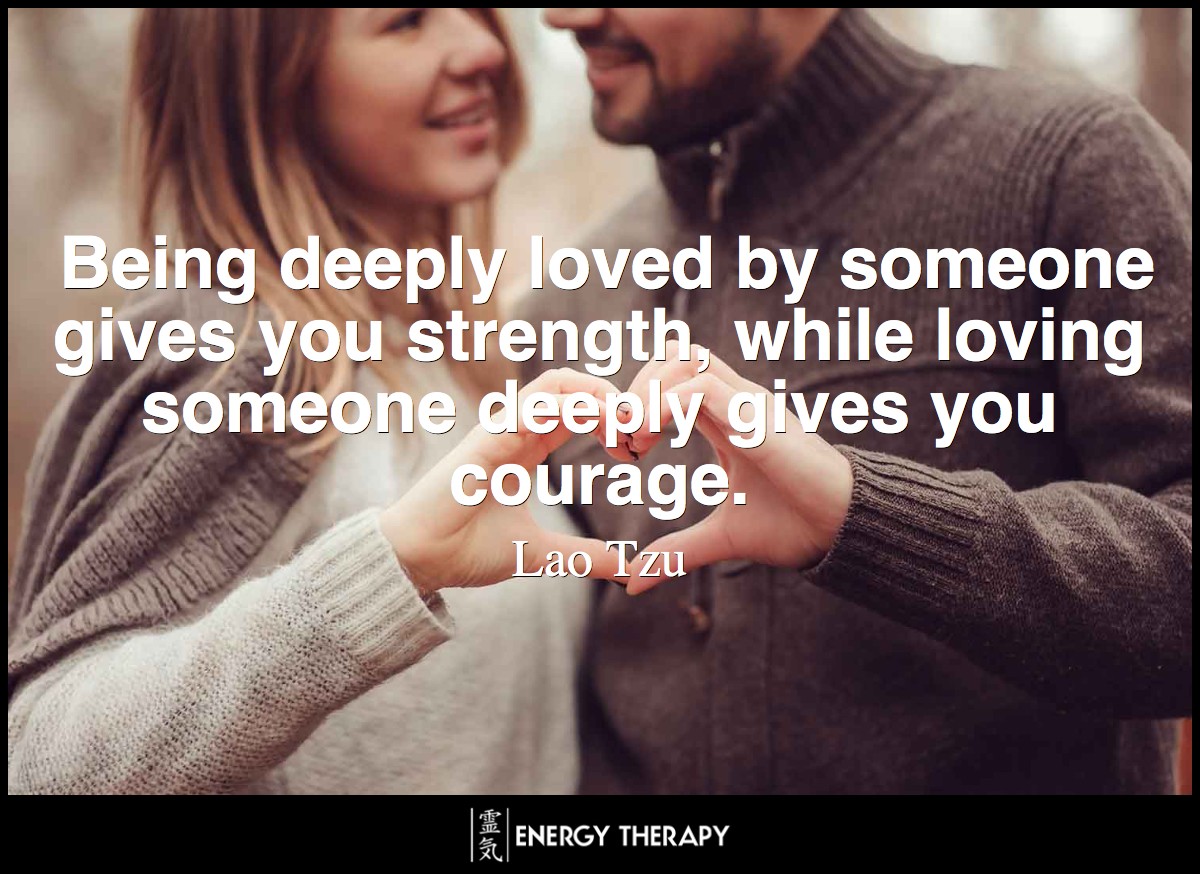 x
Being deeply loved by someone gives you strength, while loving someone deeply gives you courage.
Lao Tzu 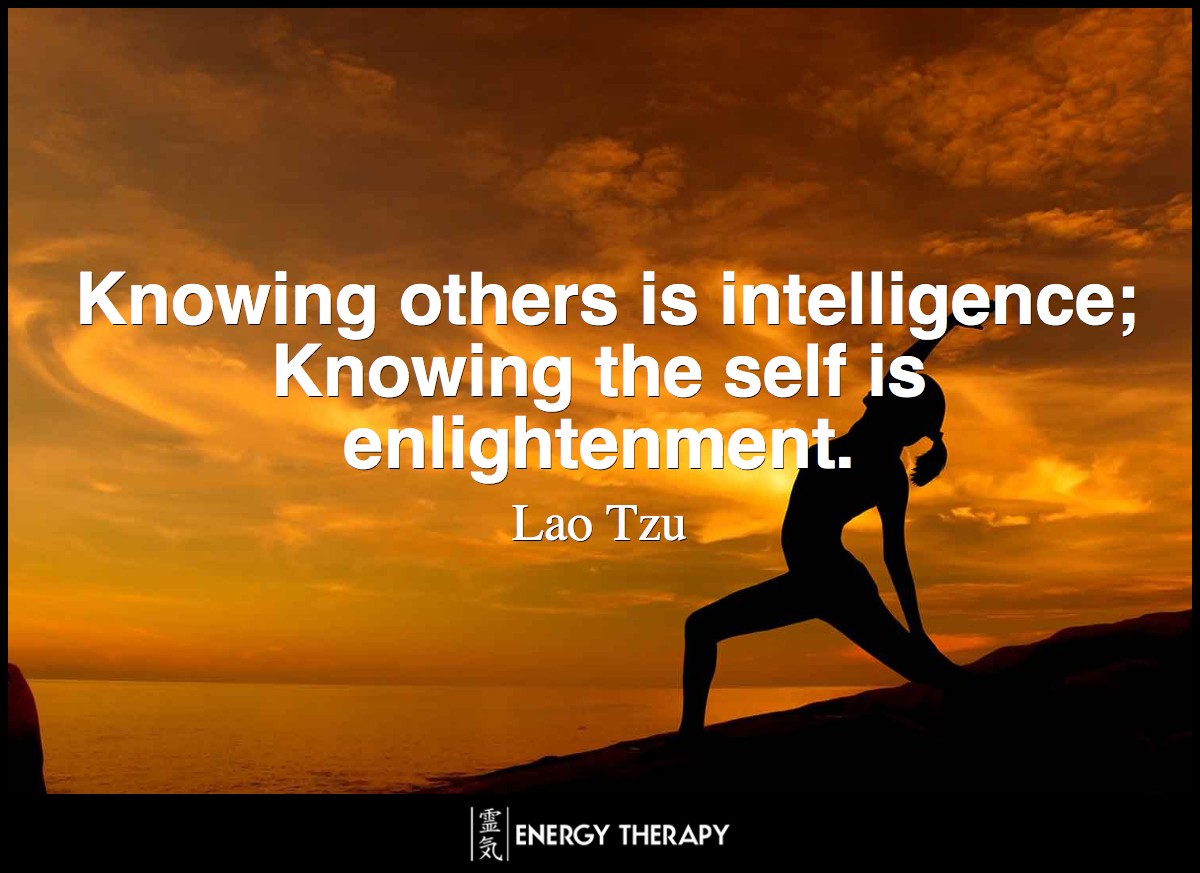 conquer knowing others power self strength 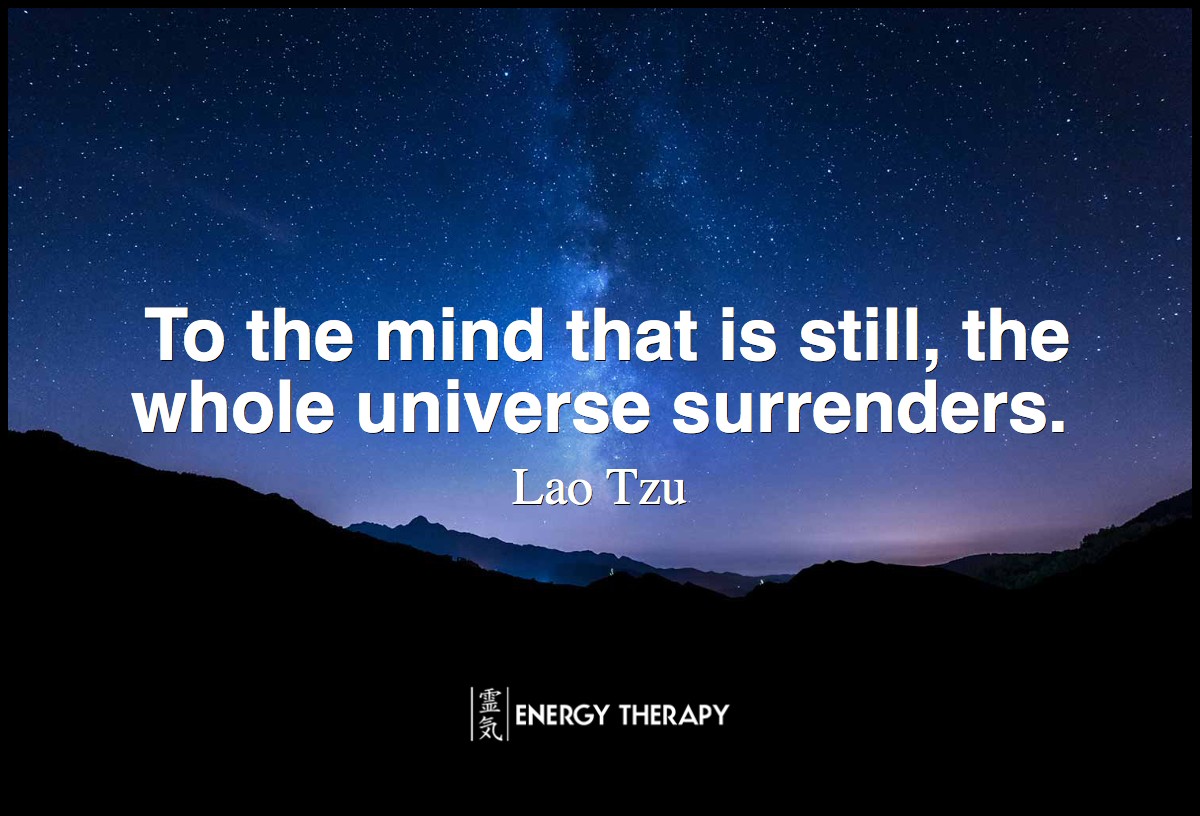 x
To the mind that is still, the whole universe surrenders.
Lao Tzu