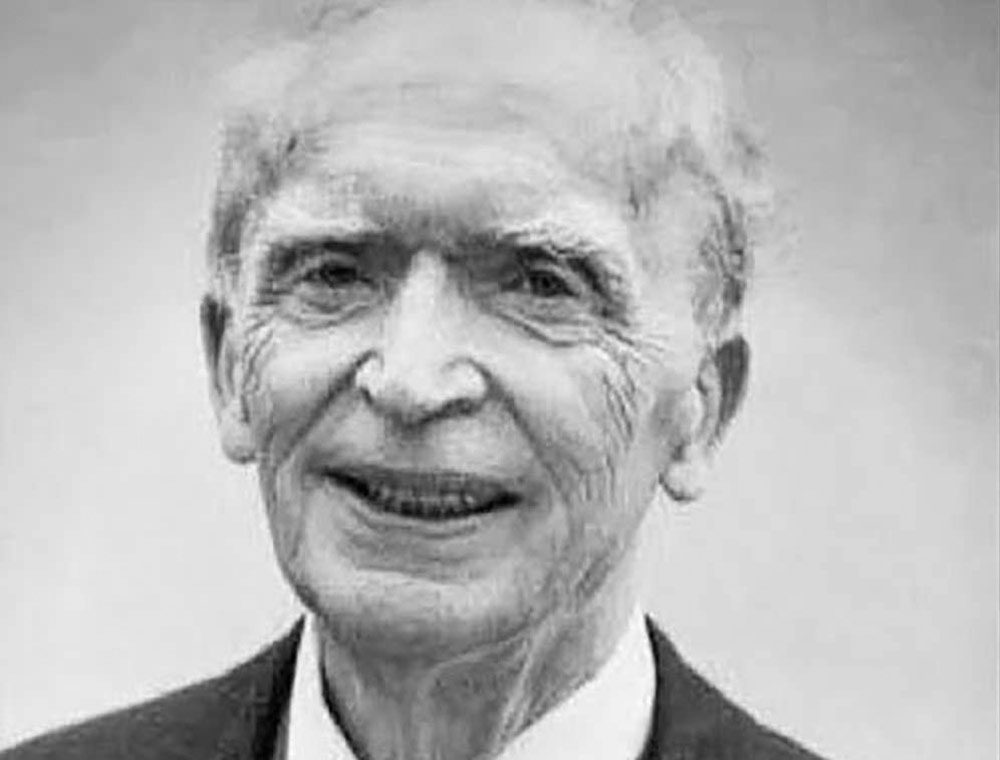 Murphy was born in Ireland, the son of a private boys’ school headmaster and raised a Roman Catholic. He joined the Jesuits. In his twenties, before being ordained a priest, an experience with healing prayer led him to leave the Jesuits and move to the United States, where he became a pharmacist in New York City (having a degree in chemistry by that time). Here he attended the Church of the Healing Christ (part of the Church of Divine Science), where Emmet Fox had become minister in 1931.

Murphy traveled to India and spend lot of time with Indian sages, learning Hindu philosophy. He later on formed a new church in America with Hindu ideologies.

In the next decade, Murphy married, earned a PhD in psychology from the University of Southern California and started writing.

After his first wife died in 1976, he remarried to a fellow Divine Science minister who was his longstanding secretary. He moved his ministry to Laguna Hills, California, where he died in 1981. His wife, Dr. Jean Murphy, continued in this ministry for some years afterwards. 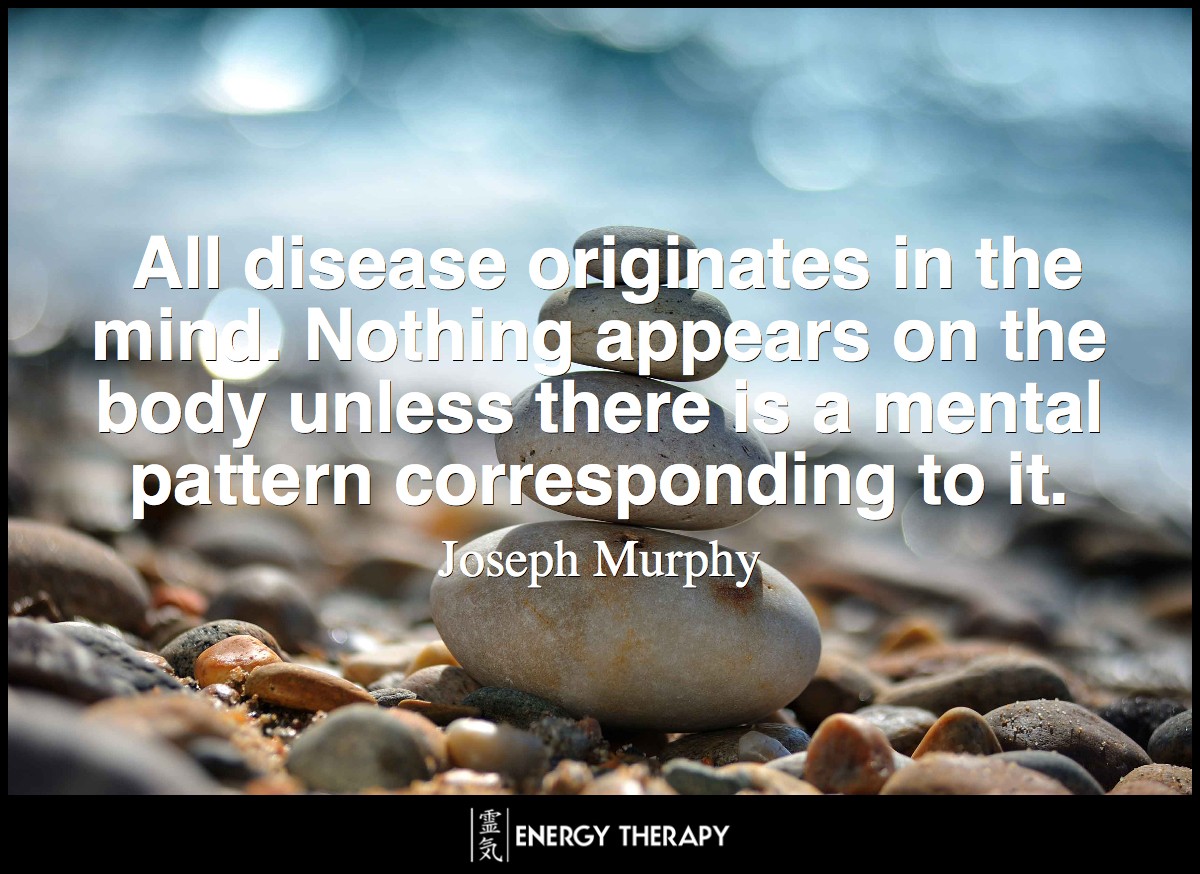 x
All disease originates in the mind. Nothing appears on the body unless there is a mental pattern corresponding to it.
Joseph Murphy 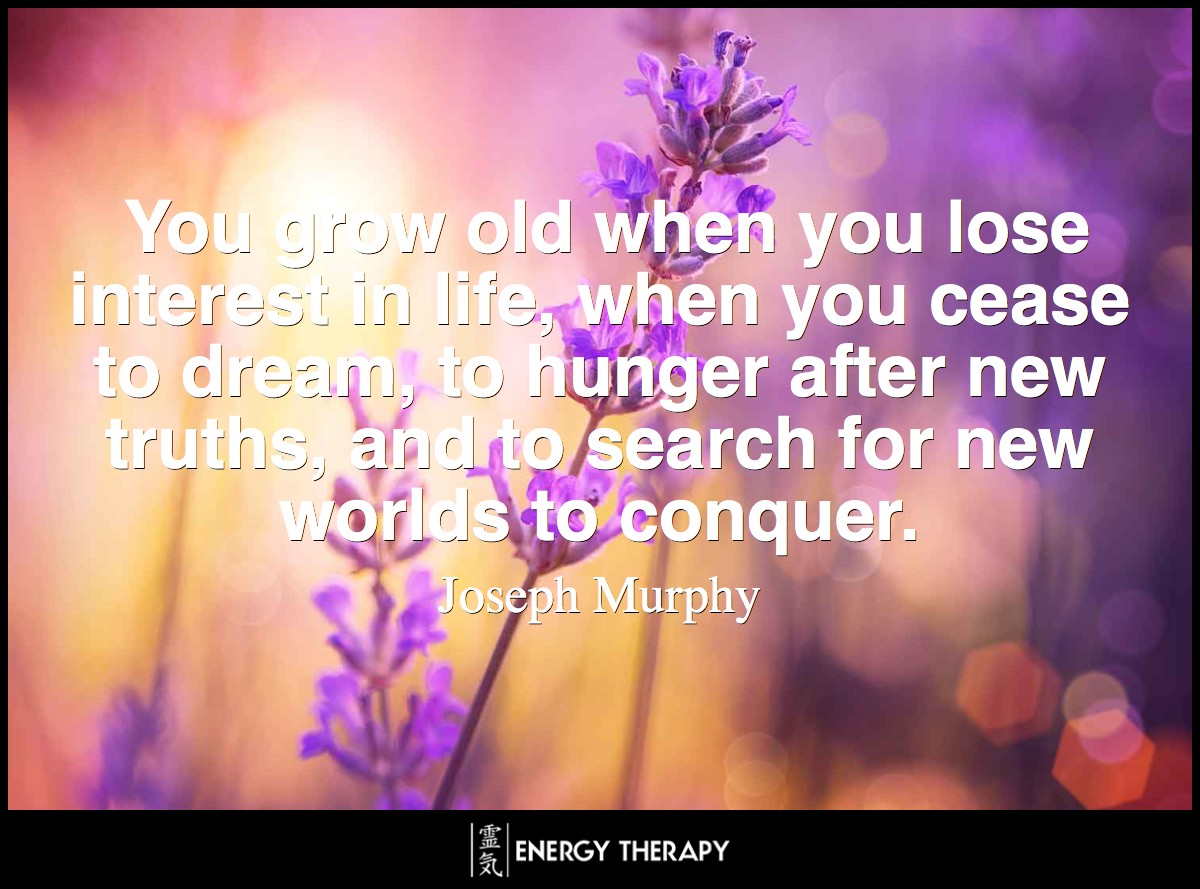 x
You grow old when you lose interest in life, when you cease to dream, to hunger after new truths, and to search for new worlds to conquer.
Joseph Murphy 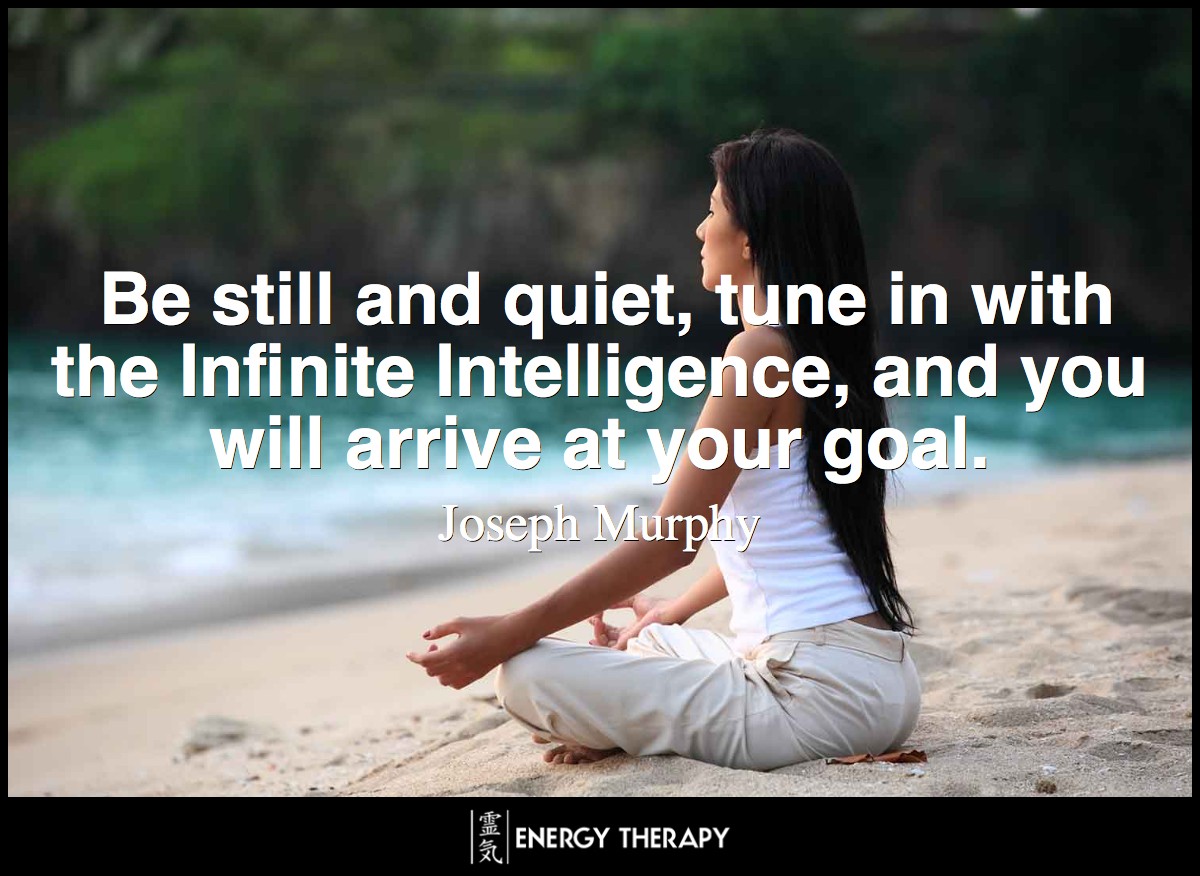 x
Be still and quiet, tune in with the Infinite Intelligence, and continue in right thought, right feeling, and right action, and you will [...]
Joseph Murphy

feeling goal infinite intelligence joseph murphy quiet stillness Thought
As you sow in your subconscious mind, so shall you reap in your body and environment.
x
Joseph Murphy 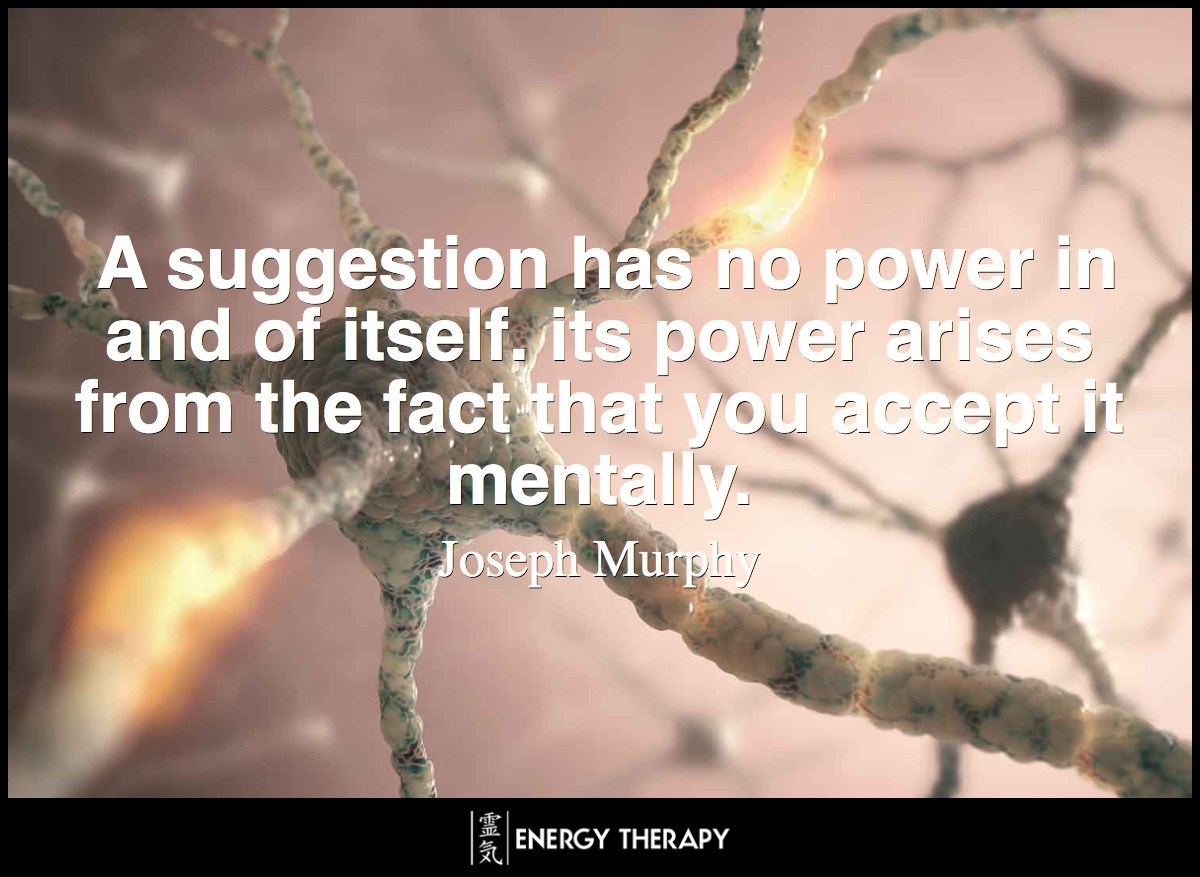 x
All of us have our own inner fears, beliefs, opinions. These inner assumptions rule and govern our lives. A suggestion has no power in and [...]
Joseph Murphy 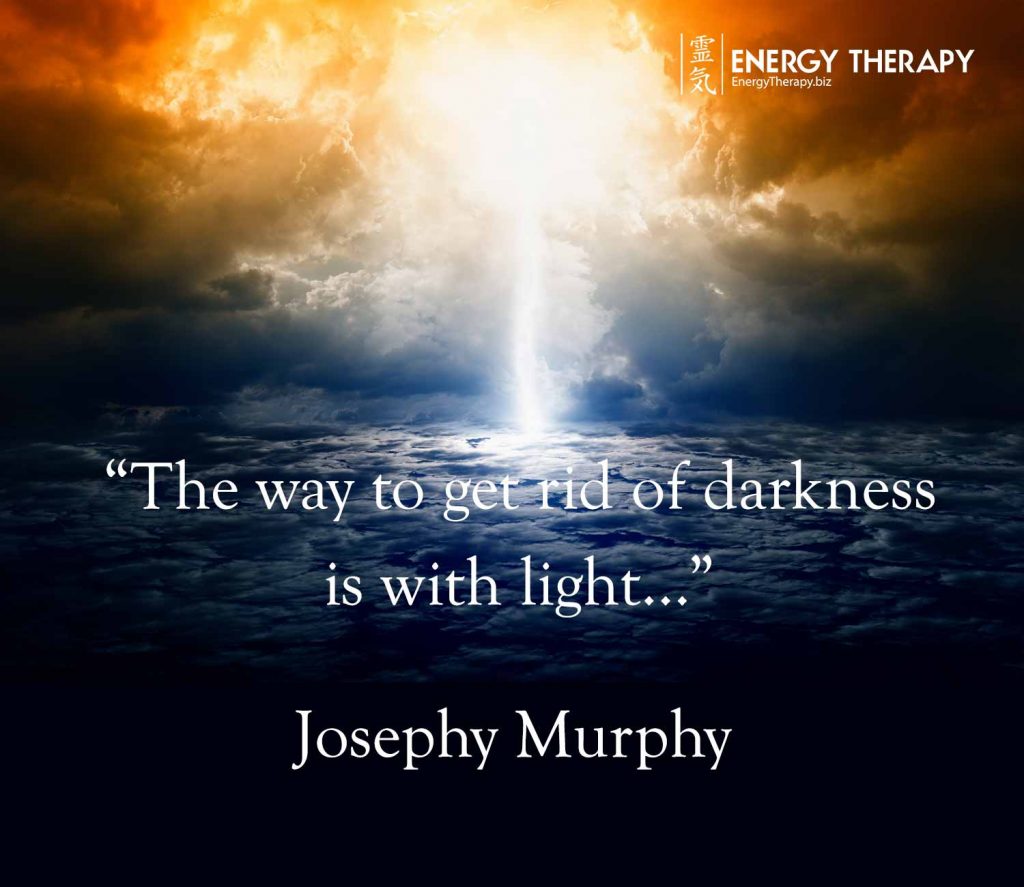