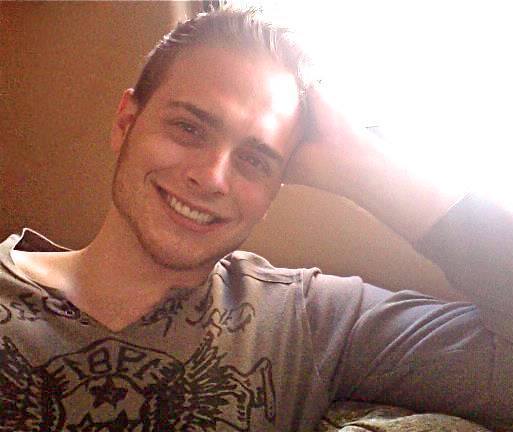 Alaric Hutchinson is a spiritual teacher who guides people on how to become the master of their life by turning the negative energy in their lives into fertilizer that will help them bloom into happy and confident adults.

Described by some as a prodigy, Alaric has had an inherent understanding of psychology and human behavior ever since he was a child. By the time he was a teen and found Zen, Tao, and other eastern philosophies, he began combining the two into what became the teachings of his first book, author of “Living Peace”

​After becoming ordained and completing his degree in psychology, Alaric opened Earth Spirit Center for Healing in 2010. He has since worked personally with hundreds of people, while speaking to and influencing thousands more.

​As a “modern monk”, Alaric lives a mindful lifestyle of sobriety, vegetarianism, and self-disciplined mastery of thought, impulse, and emotional balance.

​Each morning begins at 5:00am with herbal tea and writing followed by meditation, gardening, and physical fitness. The day is spent meeting with students and clients while the evenings include training in Aikido Martial Art or teaching group classes.

Vulnerability really means to be strong and secure enough within yourself that you are able to walk outside without your armor on. You are able to show up in life as just you. That is genuine strength and courage. Armor may look tough, but all it does is mask insecurity and fear.
x
Alaric Hutchinson

alaric hutchinson armor fear insecurity security strength vulnerability
Detachment is being apathetic or aloof to other people, while un-attachment is acknowledging and honoring other people, while choosing not to let them influence your emotional well being. Detached would mean I do not care, while un-attached means I care, although I am not going to alter my emotional state due to your emotions, words, or actions.
x
Alaric Hutchinson 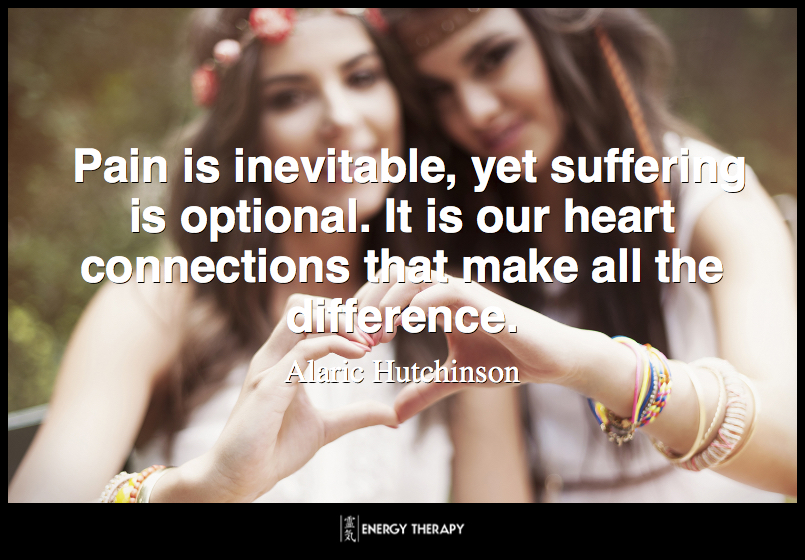 x
Pain is inevitable, yet suffering is optional. It is our heart connections that make all the difference.
Alaric Hutchinson