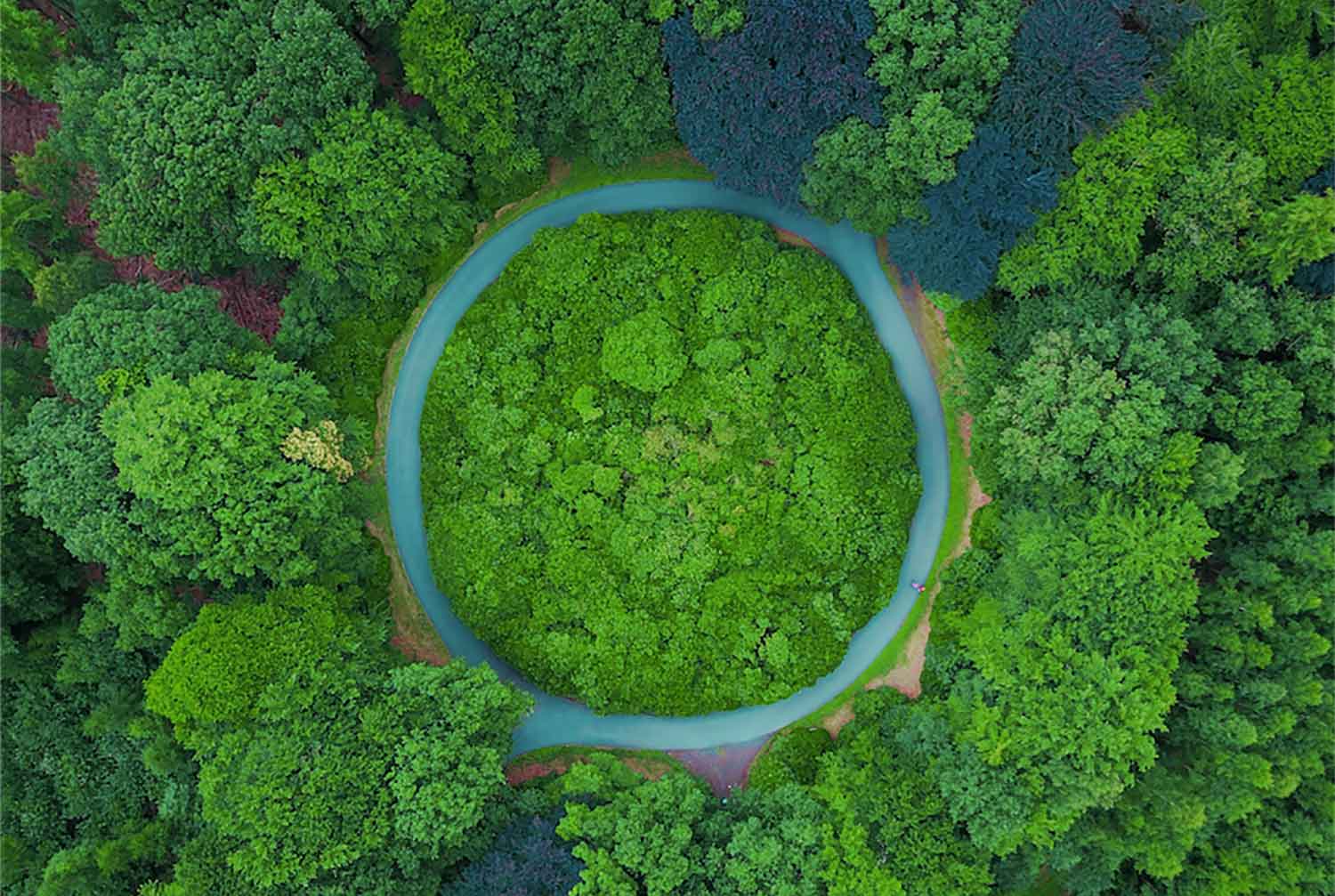 New Zealand is getting closer to finalising a plan to plant 1 billion trees, according to Stuff. The government allocated an additional $240 million to the project, bringing its total budget to $485 million over the next three years.

If approved, the program would play a key role in the country’s efforts to mitigate climate change, according to Stuff. New Zealand is considering enacting a zero emissions target by 2050 and planting trees could be incorporated into a cap-and-trade, or emissions trading scheme (ETS), program.

“Getting the ETS right could drive the planting of 340 million trees over the next 10 years – double the amount that would be planted if the ETS was left in its current state,” Forestry Minister Shane Jones told Stuff.”This is one of the most important levers the Government has to incentivise the planting of trees to help reach our Billion Tree programme’s goals,” he added.Trees fight climate change by pulling greenhouse gas emissions from the atmosphere. They also help to protect landscapes from some of the more extreme consequences of climate change like flooding and storms. That’s on top of the many other benefits of trees — cleaning the air, soil, and water; providing food and shelter; and much more.New Zealand has framed the tree planting initiative in social uplift terms.Jones, the forestry minister, said that the trees will help to rehabilitate degraded environments, help wildlife thrive, and provide around 1,000 jobs.Critics of the plan accuse the government of being disingenuous about where the funds are coming from and have stalled its implementation.

“When the Government is closing down maternity centres like Lumsden’s, cancelling new funding for cochlear implants for children, breaking its promise of universal cheap GP visits and more funding for mental health initiatives because it claims it doesn’t have enough money, the extra $240 million for planting pine trees is extraordinary,” regional economic development spokesman Paul Goldsmith told Stuff.

But the initiative enjoys broad support and the government is considering public-private partnerships that would provide grants to landowners to plant trees on their properties.

This sort of all-hands-on-deck approach to environmental rehabilitation is happening in other parts of the world, too.

These efforts are undoubtedly good for the environment, but they don’t directly tackle climate change, the world’s primary environmental challenge.

To do that, countries have to drastically cut greenhouses emissions. New Zealand currently has a run-of-the-mill emissions reductions target under the Paris climate agreement. The country is trying to lower 2005 emissions levels by 30% in 2030.

The 2050 proposal of getting to net zero emissions is more ambitious and would be a nice complement to a billion new trees.