The Cherokee Story of Two Wolves 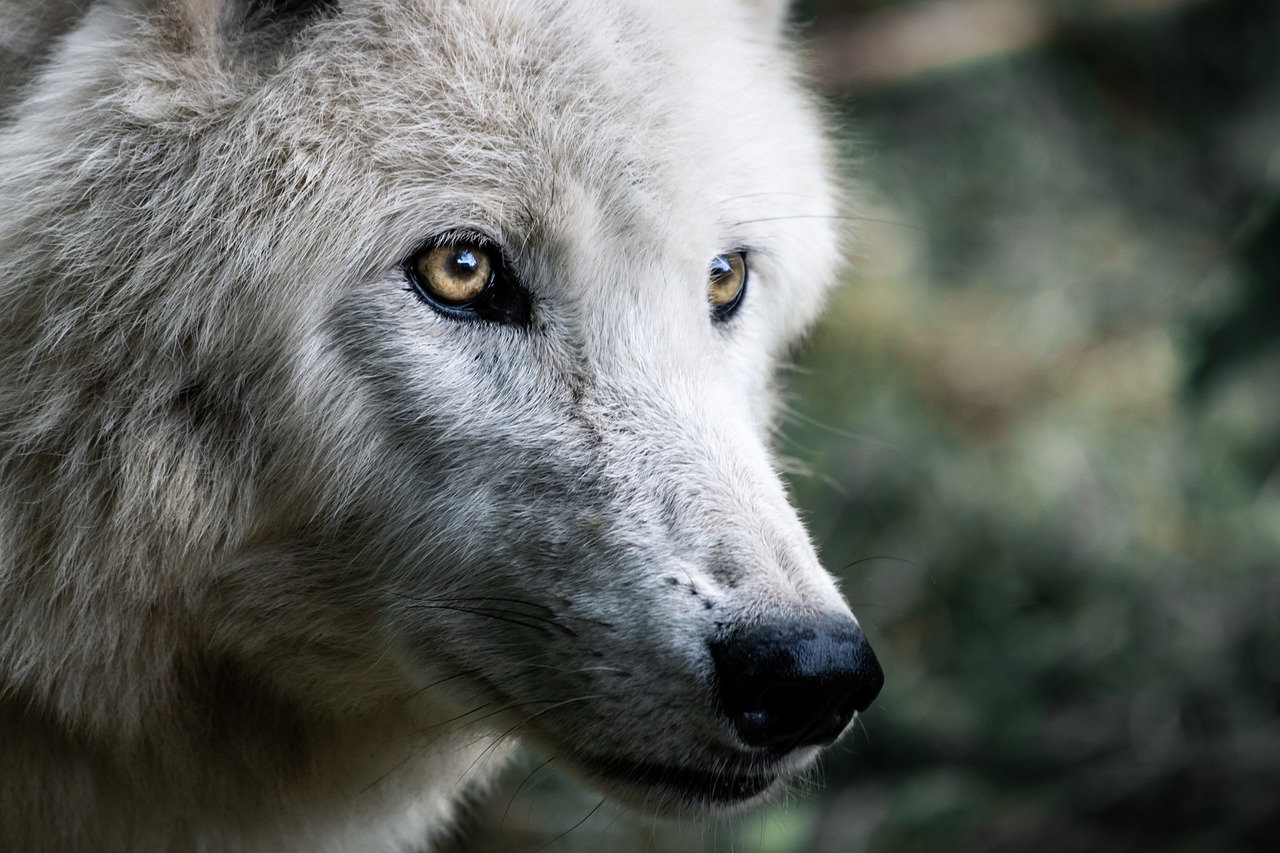 One day, an old Cherokee decided it was time to relay the truth of this duality to his grandson, who was now old enough to understand.  As was customary, he used a short parable to illustrate his point.

“A fight is going on inside me,” he said to the boy.

“It is a terrible fight and it is between two wolves. One is evil – he is anger, envy, sorrow, regret, greed, arrogance, self-pity, guilt, resentment, inferiority, lies, false pride, superiority, and ego.”

He continued, “The other is good – he is joy, peace, love, hope, serenity, humility, kindness, benevolence, empathy, generosity, truth, compassion, and faith. The same fight is going on inside you – and inside every other person, too.”

The old Cherokee then stayed silent, observing his grandson.

His grandson thought about it for a while, and then quietly asked his grandfather, “Which wolf wins?”

The old Cherokee simply replied, “The one you feed.”