Are humans natural herbivores or omnivores? 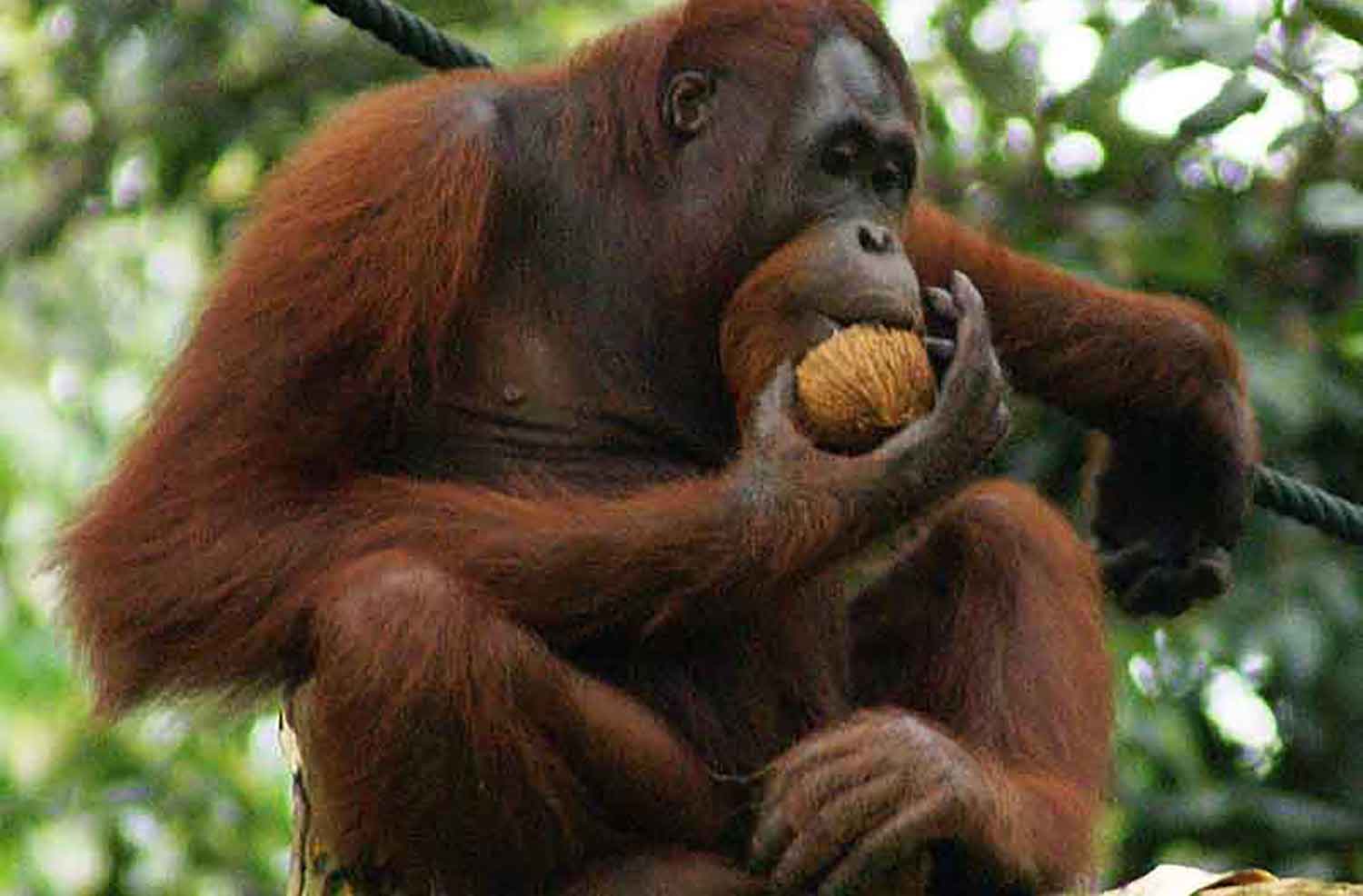 Yoga is a five thousand year old science, and approaches the subject of ‘right living’ from what is natural to man, as guided by his highest perception. Today, we have strayed so far from the truth as to actually believe our own delusions.

So, what is the correct food for the human body to thrive?

Obviously it is the food that gives us the most “life” or “energy”, without causing it disease or ill-health later on.

Most people have their opinions about which foods are natural, often marked by a strong attachment to what they like and don’t like to eat.  Even so-called ‘scientific information’ is often skewed because of this inherent bias, never mind the negative influence of Big Money.

A quick search on Google makes the case that humans are Omnivores and that we can pick and choose what we like to eat – but is that really true?

Yogis have long taught that meat should be avoided and that a vegetarian diet is best. Today, with the strong rise of Veganism, are we remembering something about our natural tendencies?  Many pro athletes are claiming stronger performances, faster recovery and better overall health on a vegan diet – and many people are choosing to give up meat, feeling stronger and healthier than they did on a meat eating diet.

Anthony William makes the case that a diet high in meat is one that is high in fat (and “bad fats” at that) which compromises the liver.  All kinds of mystery illnesses are plaguing humanity today, and we’ve never been sicker despite our advances in technology.

Swami Sri Yukteswar was a Jnanavatar or “incarnation of wisdom”, and the Guru of Paramahansa Yogananda; he makes the astute point in his book “The Holy Science” that the body of man is not that of a carnivore. The intestinal tract of man, compared to the length of his body, is that of a frugivorous, or fruit-eating animal, like the Orangutan.

Carnivores have intestinal tracts three to five times the length of their bodies; herbivores, 20 to 28 times that length. Frugivorous animals, including man, have intestinal tracts 10 to 12 times the length of their bodies. Sri Yukteswar points out that when measuring the body of a man, one must measure it as one does those of other animals, from the mouth to the anus, not from the crown of the head to the soles of the feet.

Man’s tooth structure, also, is that of a fruit-eating animal. His teeth, overall, are not long and pointed like that of carnivorous animals that must rend and tear the flesh they eat.

Man, however, has the mental freedom to develop tastes far outside his own natural instinctual patterns — for example, some people enjoy eating raw (dead) flesh! However, most people don’t like to see or hear the animals that they are eating being killed, and so the mass breeding and slaughtering of millions of animals is done behind concealed doors in giant slaughterhouses.

For humans, there is something instinctually attractive in fruit, but only when the palate has not been abused by years of wrong eating, and wrong thinking. Fruit is also the most spiritual of foods as it has a high vibration.

Yet even though yogis emphasis a natural approach to right living, including diet, the body, through years of wrong living, cannot suddenly adjust itself to the perfect diet.

Here’s an interesting story that reflects this fact:

Dr. Lewis, the first Western disciple of Paramahansa Yogananda, gave up eating meat shortly after meeting the Master. Sometime after he suddenly began suffering from mysterious aches and pains in his body, and a long line of doctors was not able to diagnose nor cure his difficulty. Finally, he asked Paramhansaji what the trouble might be and was told matter of factly “Your body has been accustomed to eating meat. The cells are crying out for it, out of past habit. Eat a little meat once a week, and the pains will disappear.”

Dr. Lewis followed this advice and was almost immediately cured. Some years later, he was able to give up meat completely.

If you feel you must eat meat, try to avoid beef and pork, and stick with fowl (chicken, game etc), and eat it less frequently – just once a week is enough! Heavy meat eating is the cause of many diseases, both mental and physical, in man — and even Western doctors have made this connection for themselves with no outside encouragement from yogis or vegans.

People who give up meat and then go back to it often remark how they feel much more sluggish and mentally ‘heavy’. They also have less endurance, and get tired more easily.  Just think of how people cannot move for hours after gorging themselves at Christmas or Thanksgiving.

Most people try to eat meat to get ‘enough protein’ but there are plenty of proteins available in foods other than meat: nuts, beans, avocados, and sprouts are invaluable sources of it.

Yogis have also advocated drinking milk, which would give you the Vitamin B12 you need, but dairy today also has its problems and many people are cutting it out altogether.  I would advocate something like fortified Nutritional Yeast.

However, the so-called ‘fact’ that B12 is necessary for the human body is actually blown out of the water when you look at humans who haven’t eaten food for decades.  Of course, these humans are very much the exception but they point to a Greater Reality that most of us cannot even comprehend (given our present level of consciousness and understanding).  For now, you should eat well and make sure you are getting sufficient sources of the correct vitamins and minerals in your body.

The new kid on the block that is the authority on clean eating is Anthony William, the Medical Medium.  I invite you to check out hs groundbreaking information, including the emotional and spiritual benefits of eating certain foods.  This sounds like the inner science of yoga, doesn’t it?

in closing, we must remember that the food we eat is more than just an assortment of chemicals that we need. Essentially, all food is vibration! As such, it affects our consciousness.

Animals, because of their more developed nervous systems, feel intense anguish and fear when they are about to be slaughtered. On a purely physical level, we know that fear releases toxins into our blood stream.  More than that, these heavy emotions are implanted into the animal on an energetic level, so people who eat dead flesh take into themselves something of these heavy emotions. It is no accident that the more warlike, aggressive people and nations are also heavy meat eaters.

For a person on the path of yoga, which is about awakening to the Truth, it is important to give up attachment to foods that by their very nature obstruct any sincere effort to achieve inner peace and harmony.

For the true spiritual aspirant, eating a plant-based diet that is high in fruit is vital because of the calming effect it has on the mind and the nervous system.