UK Government Lies Over School Closures – Says It Was Just ‘A Request’! 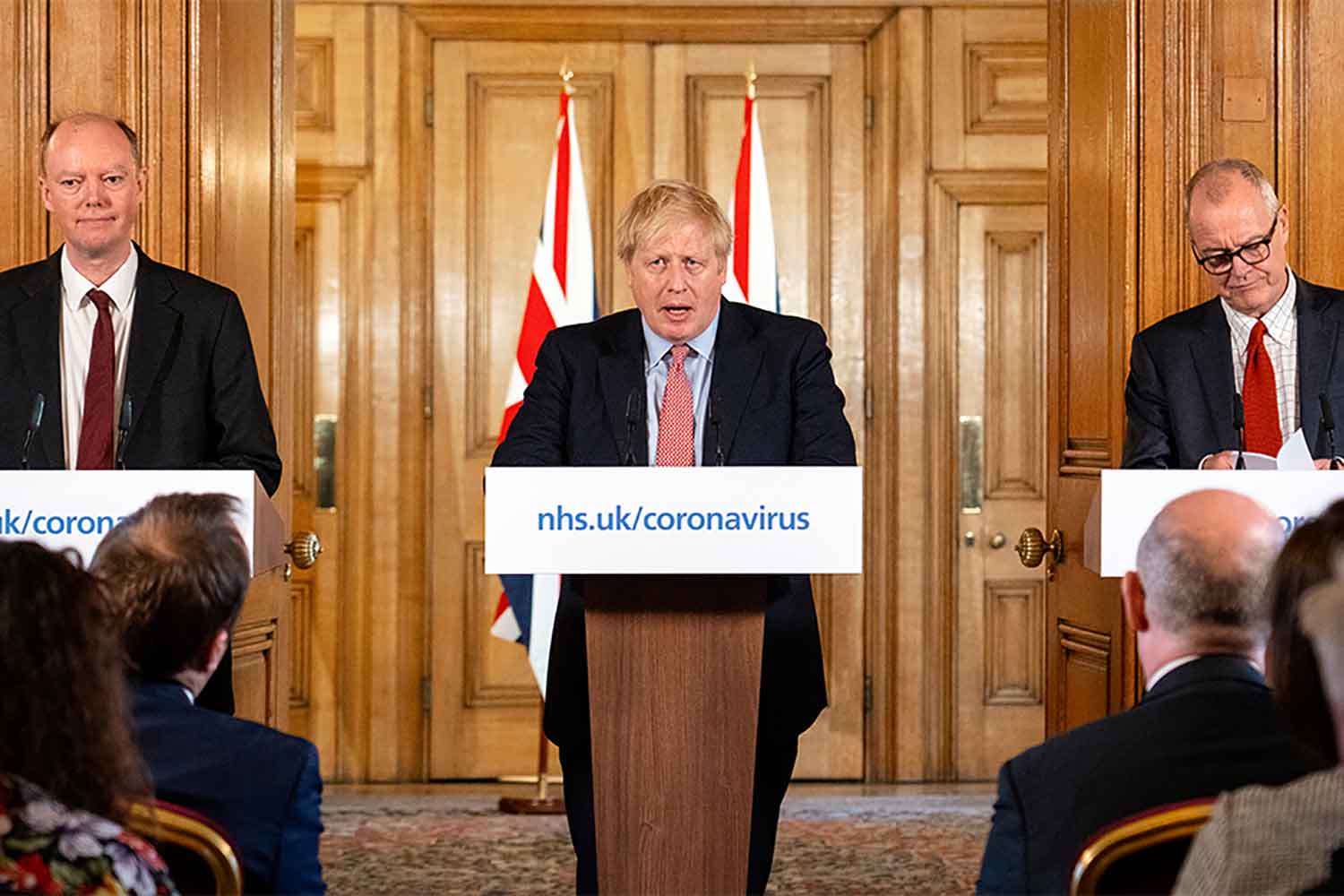 The thing about liars is, they keep lying — often to cover up an original lie, no matter how destructive or ignorant that lie was.  We now know that the UK government acted illegally in closing many businesses and schools.

They forced the entire population to stay indoors in a high stress response, and actually went against the guidance of their own SAGE committee.  Their decision was political, not scientific. Vernon Coleman, a former GP, has been keeping us all updated with the “psy op” tactics of this British Government, hell bent on destroying people’s personal freedoms, and bending to the will of a sinister shadow elite.

Right now a massive Judicial Review is going on against the UK Government for its inept, and potentially corrupt, decisions that has harmed both lives and livelihoods. From the junk science 2 metre rule, conjured out of nowhere, to the most recent mandate to wear masks even when mask wearing is known to be harmful to healthy individuals, the UK Government continues to show it is incompetent to lead and cannot be trusted.

Late last Friday afternoon, 3 minutes before their deadline expired, the Govt filed their defence. All 58 pages of it.

Simon Dolan is a UK business entrepreneur, spearheading the campaign against the UK government and his latest update on Crowd Justice sums it all up really:

“We will publish the whole thing on the site shortly, but the main story is that we have finally exposed that the whole schools shutdown was a lie. The Govt have admitted that they had no legal basis to close schools, and that they simply ‘recommended it’.

This was something we suspected all along. The Govt says it’s nonsensical for us to say that schools were closed because they remained open for key workers and there had only been a ‘request’ that schools should shut their doors to other pupils, yet the PM announced on March 18th that “schools will remain closed until further notice”

This is really quite an extraordinary lie, and one which never would have come out if we hadn’t started this Judicial Review.”

Abdication of thinking is how all Totalitarian Govts get in, and stay in.