President Trump Filing Lawsuit Against Google And Facebook For CENSORSHIP! 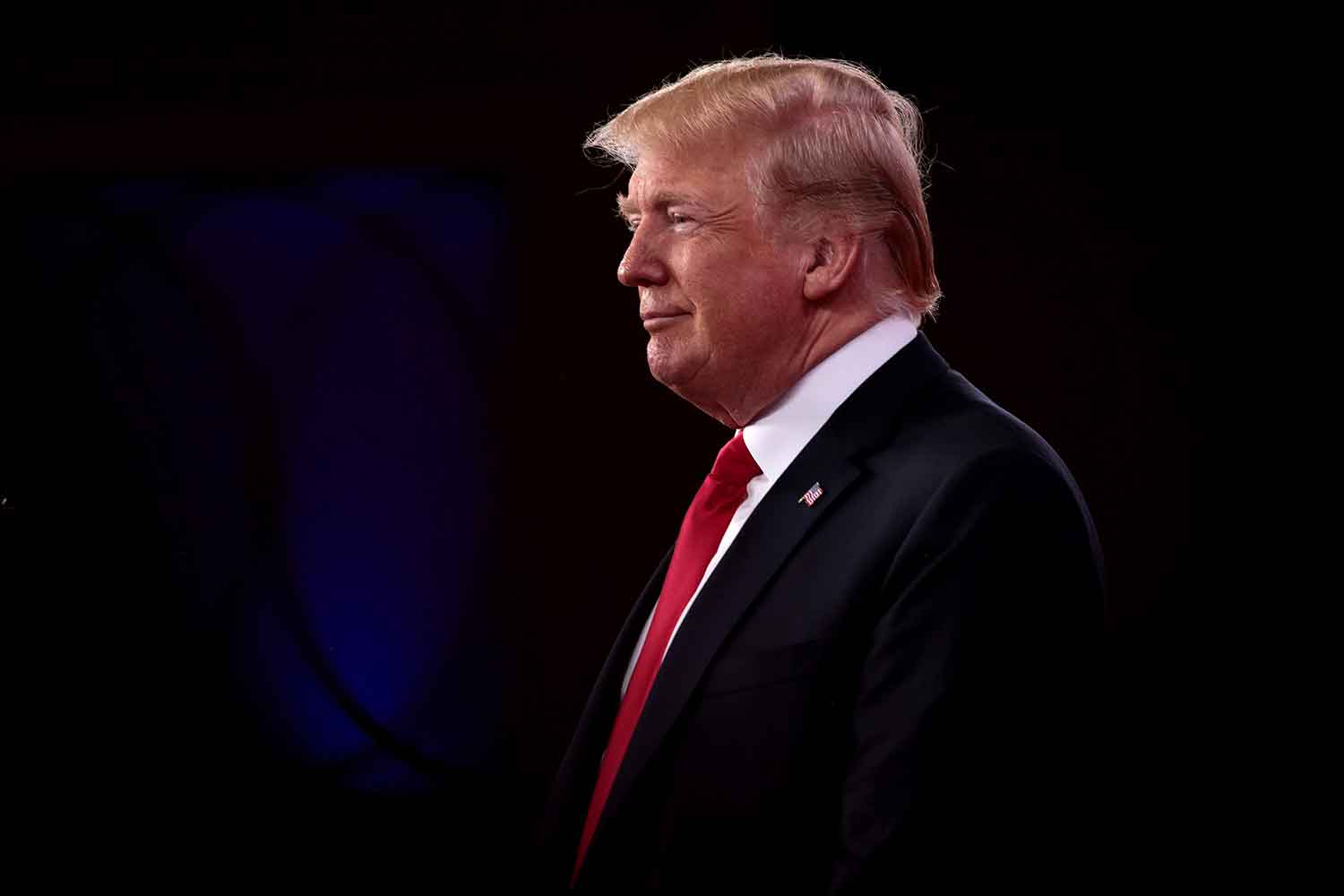 It’s official. President Donald Trump and his administration are finally cracking down on Google, Facebook, Instagram, and Twitter for illegally using their monopoly to silence and censor the American people.

The increase in censorship against prominent doctors and scientists like Dr. Judy Mikovits and Professor Knut Wittkowski who have spoken out against the ‘accepted’ narrative of COVID-19 has been startling, if not downright abusive.

Of course, it’s not just Americans that are being censored by Big Tech. Citizens worldwide have been seeing more and more of their posts censored because it didn’t fit with what the mainstream wanted us to see, hear — and by extension, think and feel.

According to the Daily Mail, President Trump has just confirmed that his administration is finally taking action to stop the deadly monopoly social media companies have over free speech.

Many free thinkers on Facebook have been likening Zuckerberg’s approach to 1930s Germany and the rise of Nazi Germany where book burning took place before the holocaust — certain information was not allowed to circulate because it didn’t fit the propaganda being fed to the people! 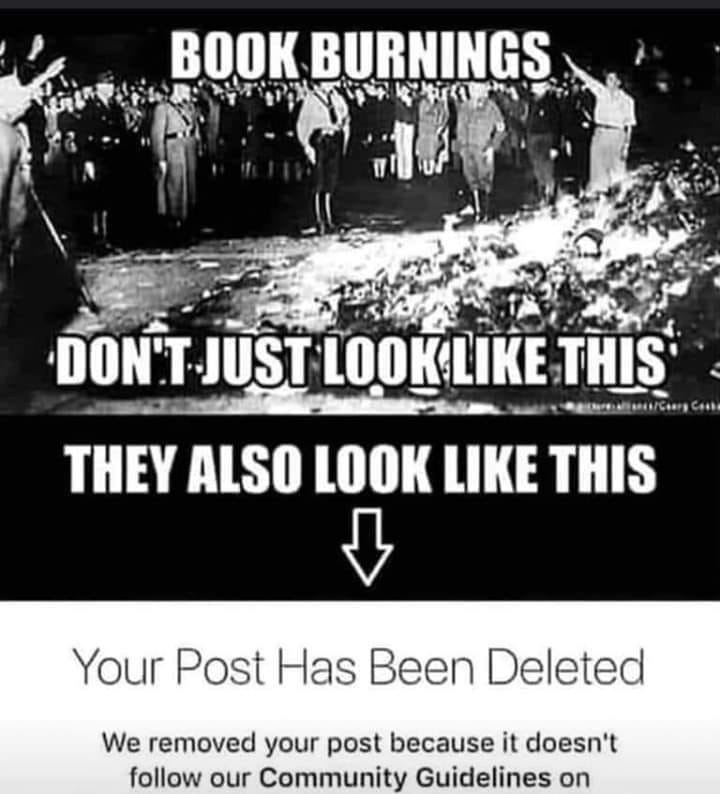 Trump made the announcement shortly after U.S. Attorney General William Barr revealed that he was pushing an antitrust case against Google by the summer of 2020. And several additional sources have confirmed that the lawsuit will be filed before autumn 2020.

“The Radical Left is in total command & control of Facebook, Instagram, Twitter and Google. The Administration is working to remedy this illegal situation. Stay tuned, and send names & events.”

The Radical Left is in total command & control of Facebook, Instagram, Twitter and Google. The Administration is working to remedy this illegal situation. Stay tuned, and send names & events. Thank you Michelle! https://t.co/ZQfcfD3Hk9

Trump’s announcement comes as the Justice Department is preparing a case against one of the biggest tech companies, Google.

And several sources have even reportedly confirmed that President Trump’s lawsuit against the tech giants could be filed on Autumn or possibly even before then. However, the sources requested anonymity to discuss a law-enforcement proceeding that had not been finalized. It is not clear if the Justice Department plans to file at the same time as state officials who also are probing the company. Their case against Google could be ready by autumn, one of the sources said.

According to the report by the Daily Mail, the Justice Department is expected to officially file its case against the giant tech company as early as this summer while some states have decided to follow suit as well. Other states involved in the legal action will reportedly include Texas.

Texas Attorney General Ken Paxton may take action in the fall, along with his peers in other states, according to the report. Paxton, who is leading the state probe, said in a statement they had not been “slowed down by the coronavirus pandemic”.

Needless to say, owners of social media companies are very worried about what might happen when Trump investigates their actions. That’s why they are now doing everything in their power to charm the president.

Facebook CEO Mark Zuckerberg even reportedly called a meeting with top conservatives in the media and in politics in an attempt to dispel the impression among many that the social network has an inherent liberal bias. But it’s obviously not working. Because Trump is investigating them anyway.

Zuckerberg even reportedly had a secret dinner with President Trump in October with billionaire tech investor Peter Thiel – but Trump isn’t letting a dinner stop the lawsuit from continuing.

Tech Companies Have Gained Far Too Much Power

For years now, companies like Facebook and Google have done everything in their power to silence voices that go against whatever they deem to be fit.

In the last three months, Facebook and YouTube have now overstepped the mark with removing alternative scientific comment and insights into the Corona Virus outbreak, and Facebook has even taken on board supposedly ‘independent’ fact checkers who bully anyone on the platform promoting an alternative view to the mainstream.

Facebook has made it notoriously difficult for information to go viral without creating ads, so bigger pages have had their reach crippled – businesses that took years, even more than a decade to build up, and Facebook has determined which type of post can go viral, skewing the way data travels across devices.

Now it looks like these giant companies are finally going to be stopped!