Overcoming the ego’s fear of death 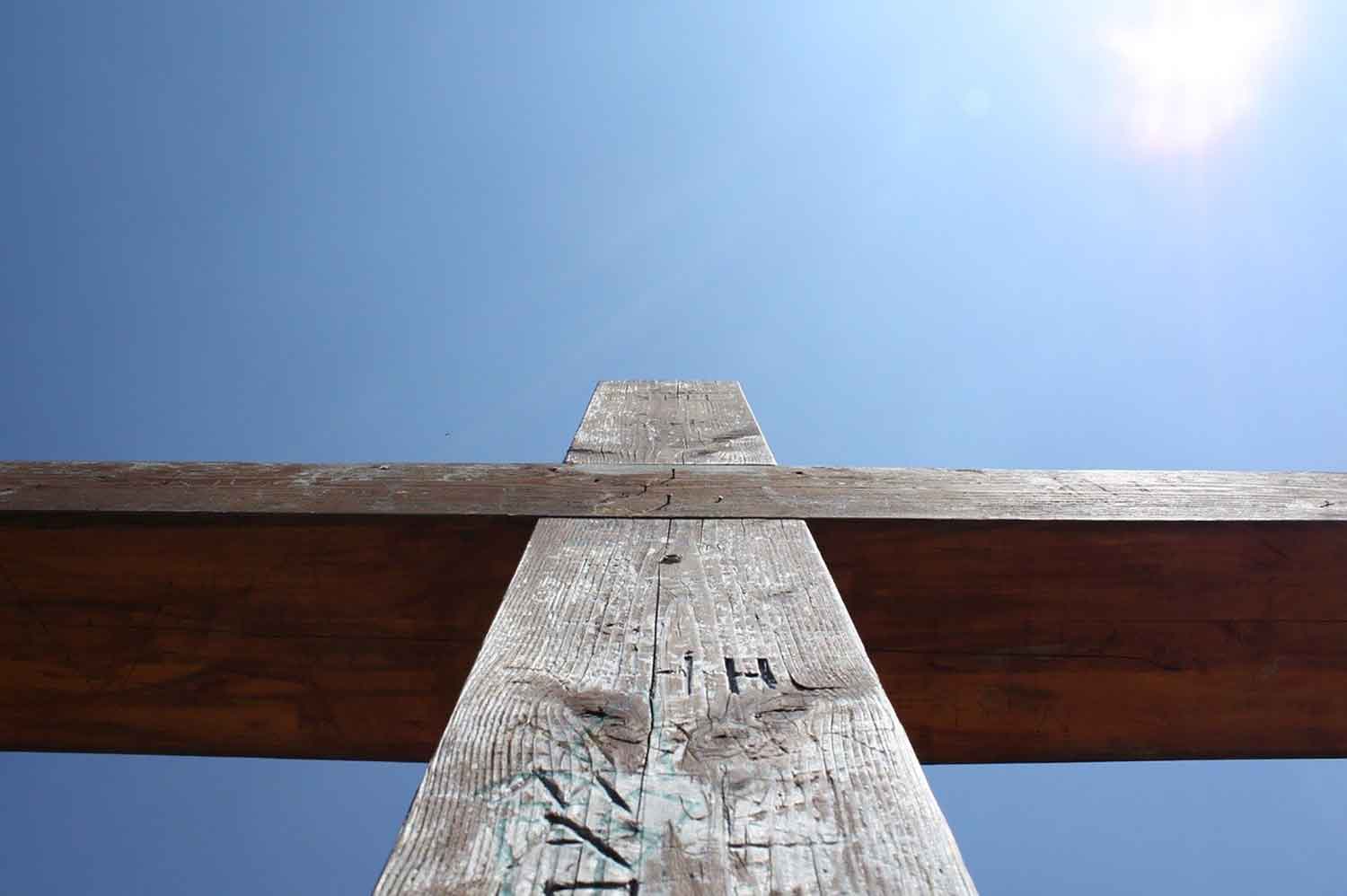 Whether you love, hate, or are indifferent to, religion, whether you consider yourself to be ‘spiritual’, ‘religious’ or ‘atheist’ or something else altogether, all religions seem to have one thing in common – helping man transcend his pain and suffering.

Before we used to turn to a God in the sky, but now so many have turned to the “all knowing” God of Material Science. Yet here’s the thing – science still cannot answer any real questions about death, other than the body is dead.

According to the Bible, Jesus Christ, the son of God was flogged, ordered to carry the cross on which he would be painfully crucified and then put to death. It is symbolical as much as it is literal since we are all carrying our own “cross” — some difficulty or burden to bear.

In particular, humanity (our collective human family) is now facing its biggest crisis yet – a hitherto unknown virus and perceived existential threat, and our dramatic response to it as “physicalised” beings.

With practically all of our churches, temples, mosques and places of worship shut down in the West, with the notable exception of Sweden, and even yoga and fitness centres/studios and other places where there is human connection and a ‘togetherness’ not found in the usual hustle and bustle of life, we are each being called to go beyond the false self – the thinking, dualistic mind which knows nothing of the deeper, vertical dimension of each Being, where true intelligence arises.

This vertical dimension within each Being can only be accessed from calmness, when the mind is still. In the space of ‘no time’, the mind stops.

In places of great beauty, we often become breathless (we say it takes our breath away), and the mind stops it almost endless nonsensical “chatter’. When the breath pauses/stops, the mind stops.

The Awakening Presence within each person is the Christ Consciousness (or we can say God or Buddha Consciousness) which overcomes death (resurrection).

The ego in us has two types of death to face – firstly psychological (feeling attacked), which it defends with zealousness, and then the actual physical death, which it denies at all costs.

Whether or not you believe in the Son of God, Jesus Christ, a Deep Presence exists within all. Even atheists have had Near Death Experiences where they have come out of their body and reported back to the doctors who were operating on their bodies.

The deep symbolism of The Cross brings a message of awakening. We must access the ‘vertical dimension’ within us to overcome our fear of death. Nothing less will do.

This has nothing to do with religion, per se, yet all saints and masters have said the same thing.

The horizontal dimension is the body consciousness which is born, lives and then dies.

The vertical dimension is the Soul, free from fear, and beyond life and death.

So, will we continue to act as sentient pieces of meat, and thus give our power away to the ‘new God’ of a Material World/Science which tells us to run and hide in fear, helping us project and fear the worst imaginings, or are we Spiritual Beings, energetic in nature, trusting of life and this moment, the only moment THERE IS?

We will be crucified by our own thoughts and worst imaginings, letting the ‘Judas’ consciousness within us betray the Christ/Awakened Consciousness, or will we awaken and reclaim our power as Unified Beings, walking hand in hand, metaphorically and literally, laughing at even death?

This is the deeper question before humanity, today, right now.