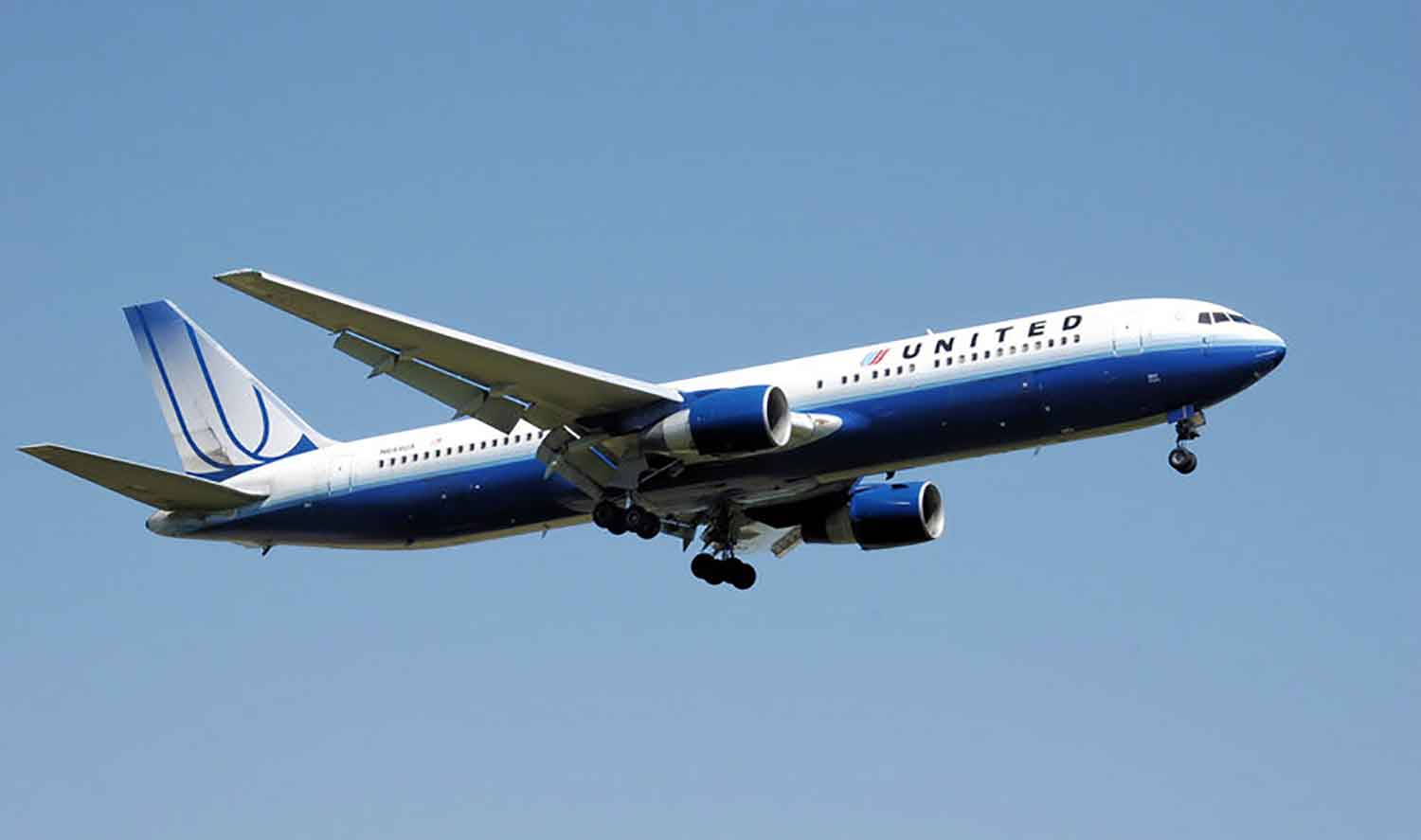 Travel company United Airlines recently announced its Flight Plan 2020 and is heavily focusing on plant-based options to keep up with evolving consumer trends.

Its strategy for 2020 now includes the addition of new vegan in-flight meal options, according to CNBC, aiming to keep up with evolving customer demands by “focusing heavily on plant-based options.

United is the only airline that operates its own kitchen and serves approximately 55 million meals annually – and Gerry Gulli, United Executive Chef, revealed the menu will include options such as red beet hummus with roasted vegetables; roasted curry cauliflower with whipped hummus and pomegranate; and vegan stuffed grape leaf with dolma-infused yogurt.

Gulli joined United in 1985 when all meals were frozen and its produce suppliers were limited. “Back then I didn’t think the meal service would ever be where it is now,” Gulli said. “Travelers wanted to get from point A to point B. Now cable TV and the Food Network has put excitement into food and made it fun. A lot of our customers are very food savvy.”