Beef and Dairy Industries in “Death Spiral,” Will Collapse by 2030, Report Says 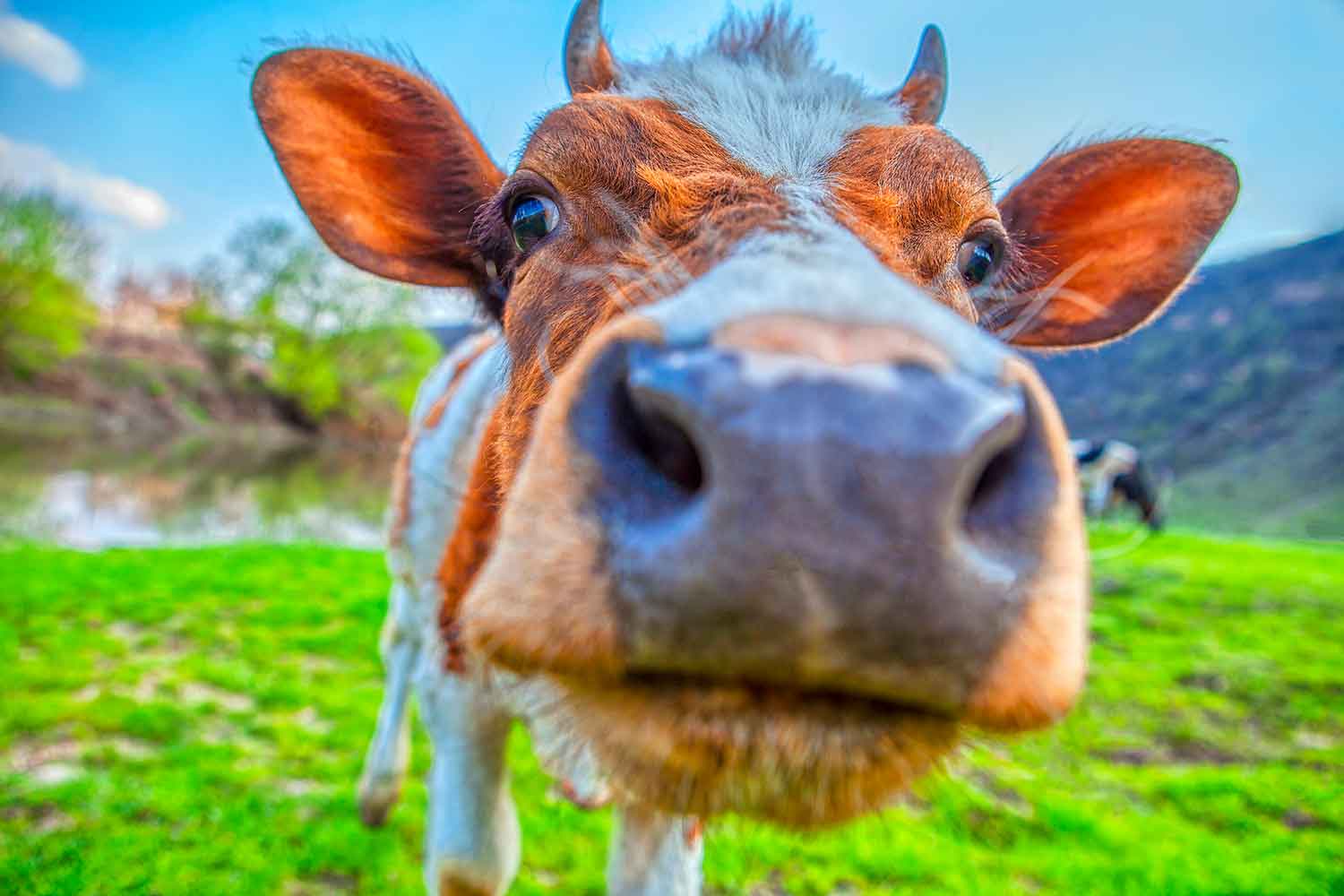 The beef and dairy industries are on a path to collapse by 2030, according to an extensive 76-page report by independent think tank RethinkX titled, “The Second Domestication of Plants and Animals, the Disruption of the Cow, and the Collapse of Industrial Livestock Farming.”

The think tank posits that new technologies are rapidly going to replace the way protein is produced, ultimately eliminating the need for traditional animal agriculture.

“We are on the cusp of the deepest, fastest, most consequential disruption in food and agricultural production since the first domestication of plants and animals ten thousand years ago,” the report states.

RethinkX estimates that by 2030, the number of cows in the US will decrease by 50 percent and both the beef and dairy industries will be “all but bankrupt”—with similar predictions for other animal-derived products such as other animal meat, eggs, leather, and collagen. “The beef and, especially, dairy industries operate on extremely thin margins, with high operating and financial leverage, and are propped up by government subsidies,” the report states. “Both are already hanging in the balance and just a small drop in demand will send them spiraling towards bankruptcy.”

Key information from unbiased sources like our friend Anthony William, the Medical Medium, is also rapidly escalating awareness of the damage that meat, dairy, wheat, and eggs do, as well as providing critical life-saving information on the foods we truly need to eat!

By 2035, RethinkX predicts that 60 percent of land in the US used for animal agriculture, including feed production—which equates to 485 million acres or 13 times the size of Iowa—will be free for other uses.

“Product after product that we extract from the cow will be replaced by superior, cheaper, modern alternatives,” the report states, “triggering a death spiral of increasing prices, decreasing demand, and reversing economies of scale for the industrial cattle farming industry, which will collapse long before we see modern technologies produce the perfect, cellular steak.”

Want great information on health, energy medicine and more, delivered straight to your inbox every so often?  Sign up here 🙂