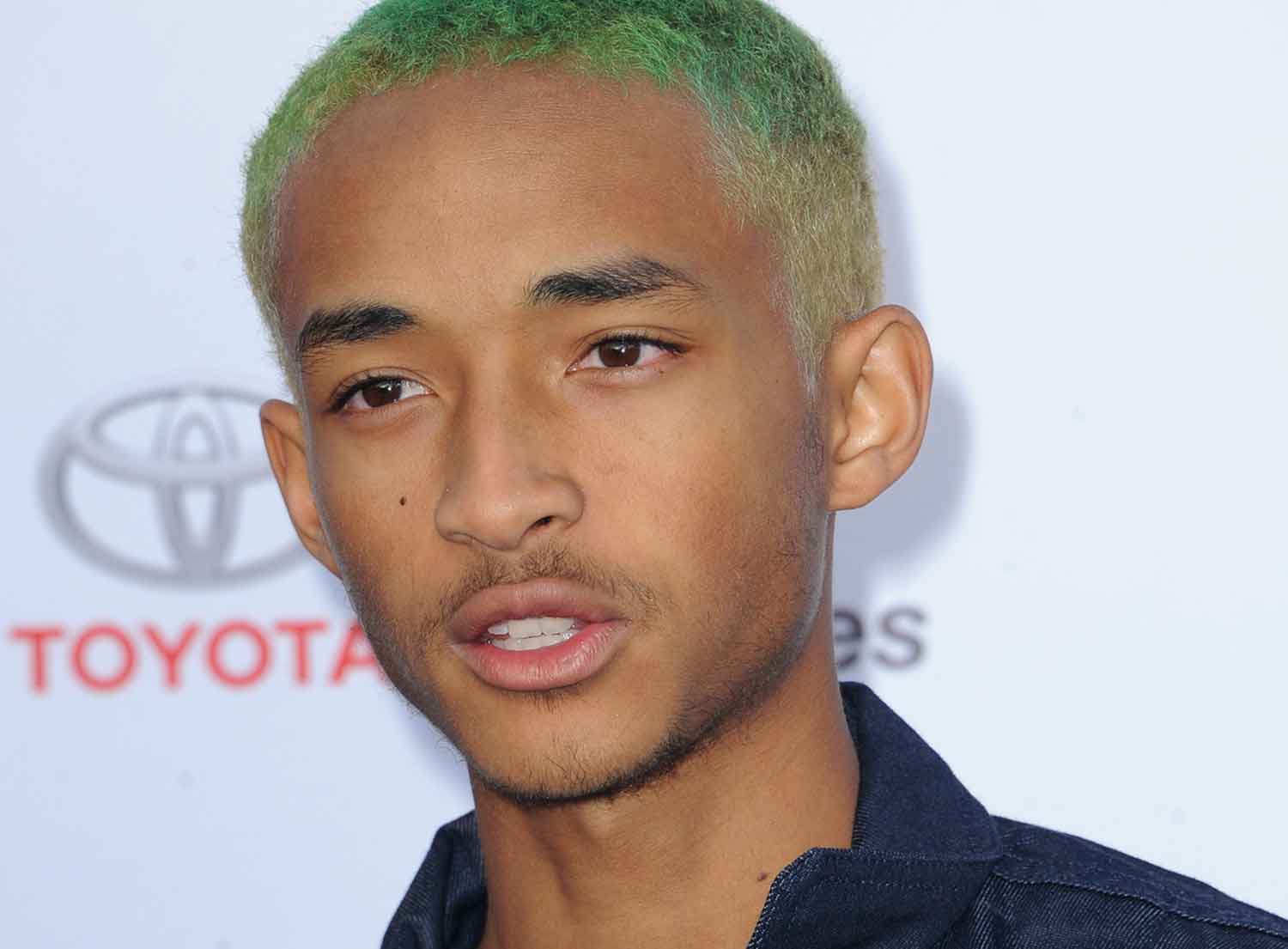 Dear Meat Eaters Let’s Start Doing #MeatlessFridays Where We Don’t Eat Meals That Include Meat For The Entire Day. 🤷🏾‍♂️

The 21-year-old entrepreneur—the son of actors Will Smith and Jada Pincket Smith—has recently worked on several ventures to bring vegan food and clean water to those in need.

In July, Smith launched food truck “I Love Your Restaurant” which served free vegan food for one day to people experiencing homelessness on Skid Row in Los Angeles—a concept he plans to expand to other communities in the future.

To further his impact, the entrepreneur partnered with Richard Branson’s Virgin Sport company to replace 19,000 plastic bottles at this summer’s Virgin Sport ASICS London 10K race with cartons of JUST Water—a company he founded with his father that has previously worked to alleviate the water crisis in Flint, MI.