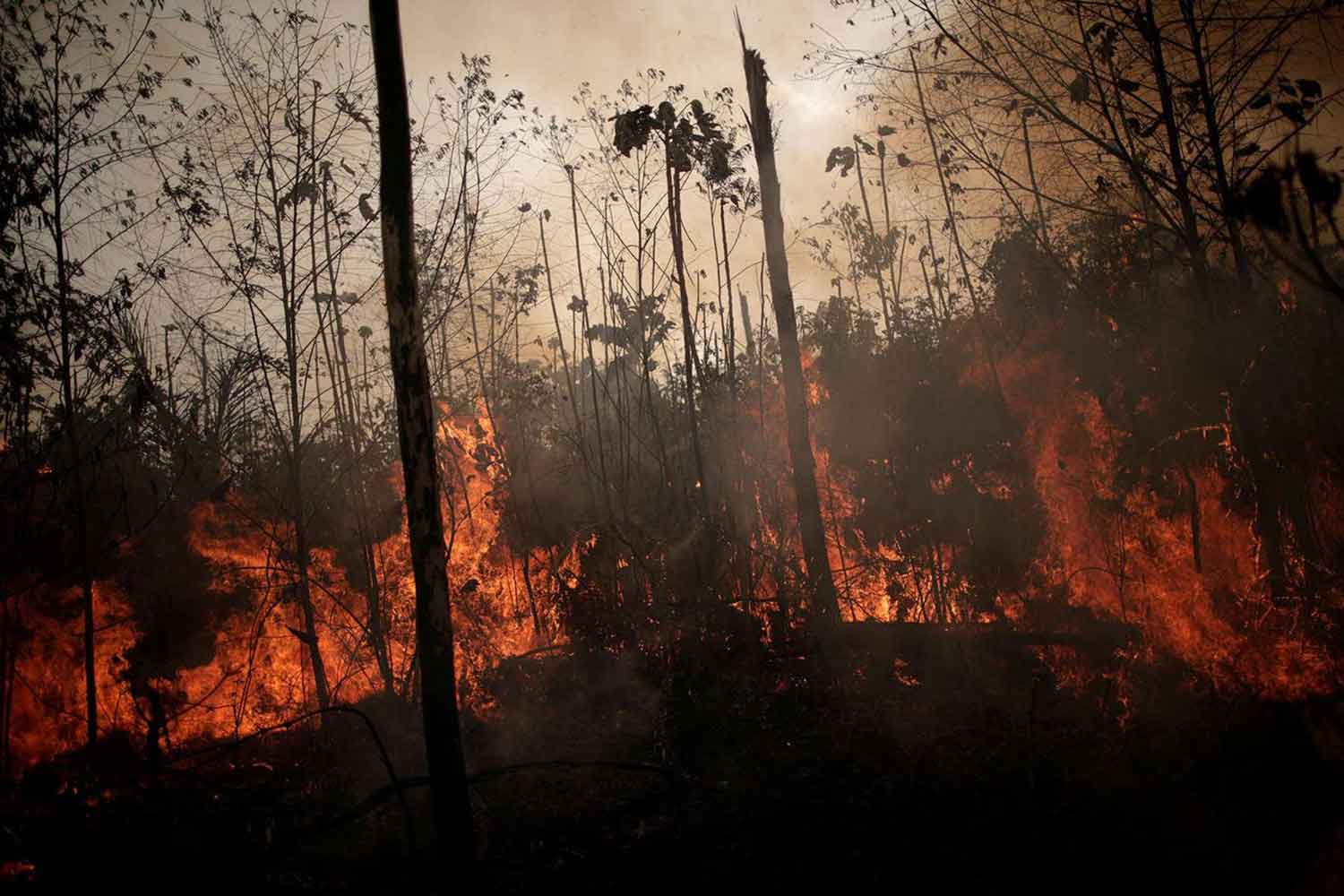 Emmanuel Macron announced on Monday that the funding would be immediately released, and could be spent on more fire-fighting plane sorties to curb record blazes in the rainforest that have alarmed environmentalists.

Brazil did not immediately provide a reason for refusing the money, but its president Jair Bolsonaro has previously accused Mr Macron of adopting a “colonialist” mindset at the summit of leading developed nations in France.

Mr Bolsonaro’s chief of staff, Onyx Lorenzoni, told the G1 news website that “we appreciate [the offer], but maybe those resources are more relevant to reforest Europe”.

And in a continuation of the acrimonious spat between France and Brazil that threatened to overshadow the three-day summit, Mr Lorenzoni suggested the aid was hypocritical after the April fire at Paris’s Notre-Dame cathedral.

“Macron cannot even avoid a foreseeable fire in a church that is a world heritage site. What does he intend to teach our country?” he said.

Brazil’s environment minister had initially welcomed the offer of funds from the G7, as well as a separate £10m pledge from the UK and £9m from Canada.

Other groups have also offered support for the Earth’s largest greenhouse gas sink. Earth Alliance, a new environmental foundation backed by Leonardo DiCaprio, is pledging $5 million in aid, saying the Amazon is one of the “best defences” against climate change.

It appears the change of heart came after Mr Bolsonaro met with his ministers late on Monday.

“Look, does anyone help anyone … without something in return? What have they wanted there for so long?” he said.

Mr Macron said the Amazon, while mostly Brazilian, is a world issue and that his message to Mr Bolsonaro was: “We cannot allow you to destroy everything.” 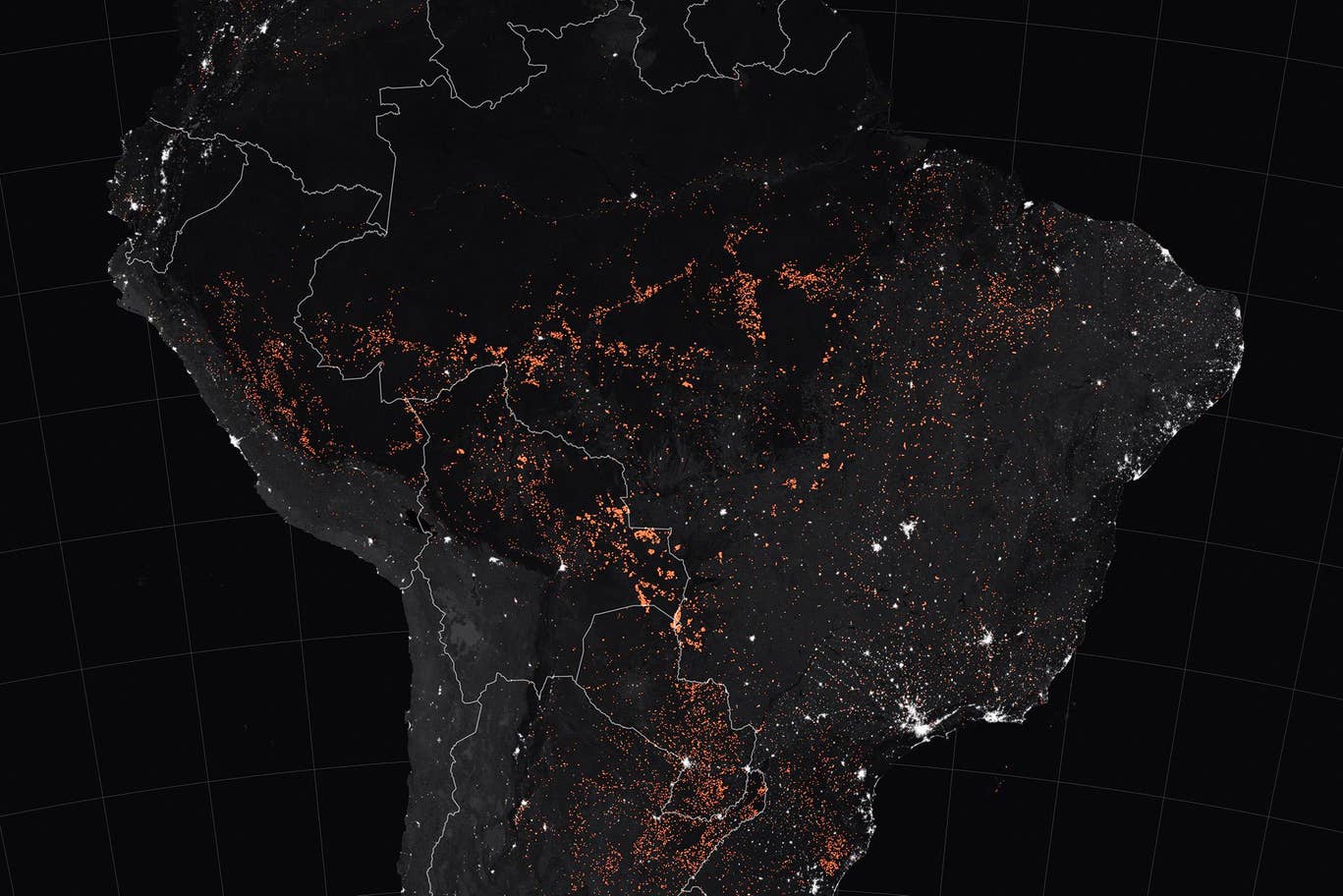 Brazil’s sovereignty must be respected, he said, but the world can help Brazil reforest and build its economy “while respecting the natural balance.”

About 60 per cent of the Amazon region is in Brazil; the vast forest also spans parts of Bolivia, Colombia, Venezuela, Ecuador, French Guiana, Guyana, Peru and Suriname.

The Brazilian president has announced he would send 44,000 soldiers to help battle the blazes, and military planes began dumping water on fires in the Amazon state of Rondonia.

The move was welcomed by many critics, but some say it’s not enough and comes too late.

In violating a host of environmental agreements, Brazil has been discredited and “unable to exercise any type of leadership on the international stage,” said Mauricio Santoro, an international relations professor at Rio de Janeiro State University.

Critics say the large number of fires this year has been stoked by Mr Bolsonaro’s encouragement of farmers, loggers and ranchers to speed efforts to strip away forest.

Although Mr Bolsonaro has now vowed to protect the area, they say it is only out of fear of a diplomatic crisis and economic losses.