Scientists capture image of quantum entanglement for the first time 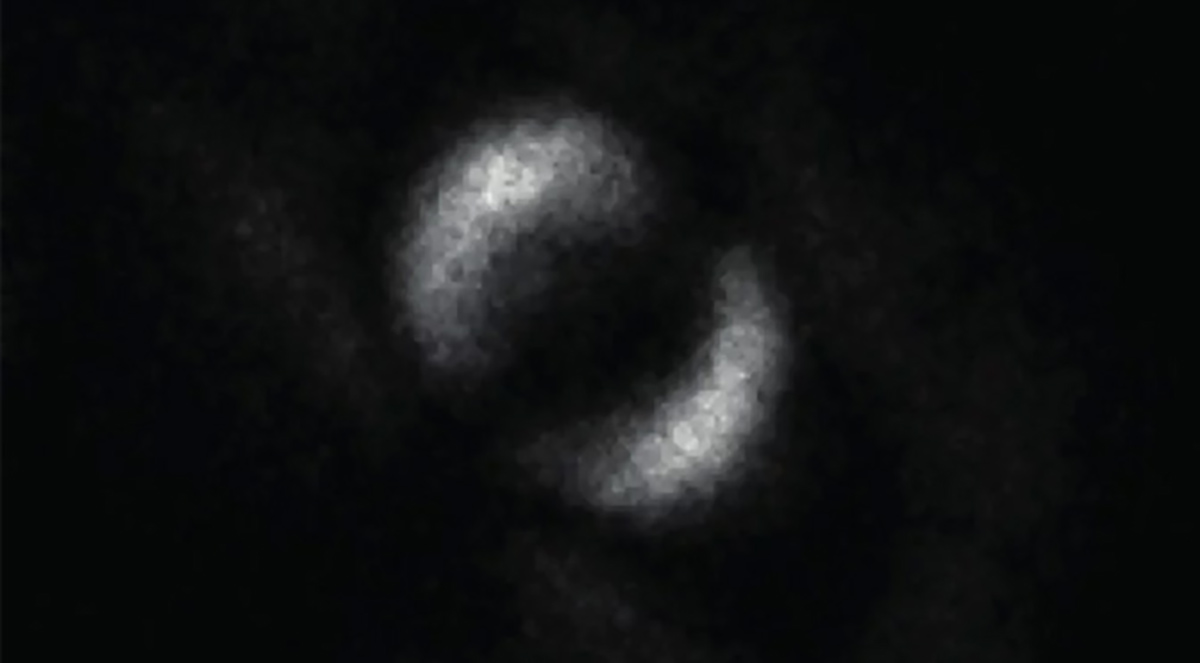 Humans tend to think they have a pretty good handle on how the physical world operates, but things get unspeakably weird at the small scale. Particles aren’t always particles, and sometimes those particles (or waves) behave in bizarre ways.

Quantum entanglement, where two objects become intertwined and remain so no matter the distance that grows between them, is a tricky phenomenon to study let alone photograph. But scientists from the University of Glasgow have just captured the first photo of this “strange” bond for the first time. The experiment used photons in entangled pairs and measured the phase of the particles — this is known as a Bell entanglement.

When objects become entangled on a quantum level, they share one or more properties such as spin, polarisation, or momentum. This effect persists even if you move one of the entangled objects far away from the other.

Einstein famously called entanglement “spooky action at a distance,” showing his uncomfortableness with it.

However, today, it is widely recognised that all of us are ‘entangled’ together in a quantum soup of energy, and certainly accounts for ‘weird’ things like remote healing and remote viewing.  Both are scientific facts, even though there is a ton of misinformation on the internet.  I would even go so far as to say there is a collective ignorance around this, particularly on Wikipedia at the current time.

We can, and do, effect each other with our thought (vibrations) all the time.  That’s a fact.

On the outer level of form, as opposed to the empirical science of yoga and studying the very subtle effects of consciousness, scientists believe that quantum entanglement could have applications in quantum computing, data transmission, and even teleportation.