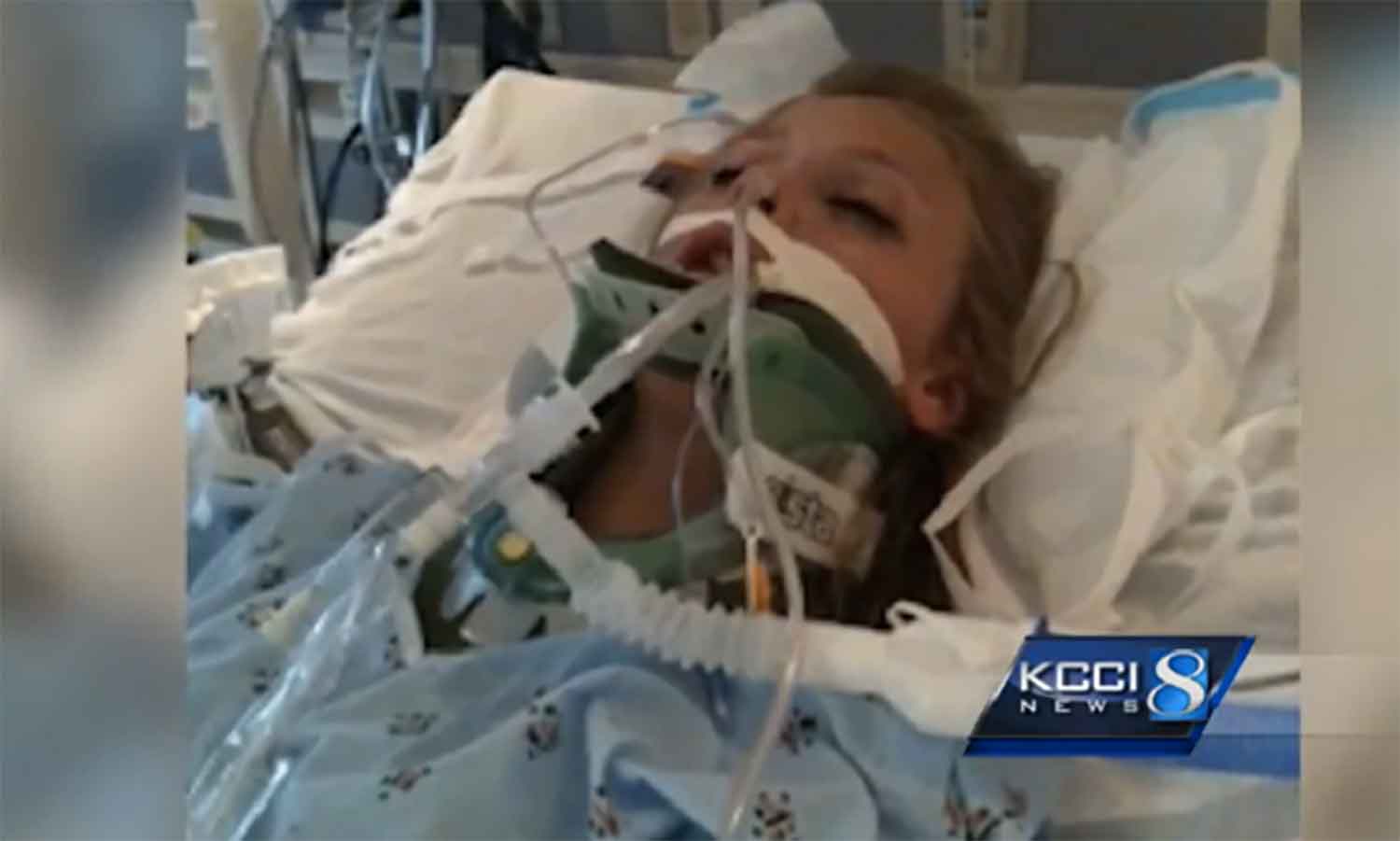 Taylor Hale, 14, suffered traumatic brain injury when she fell off the hood of car while fooling around with friends in 2011. She spent a week in medically induced coma to help her brain heal, but she suffered a brain hemorrhage and her brain “turned to mush.”

Doctors declared Taylor brain dead and took her off life support, but hours later she woke up!

Right before Taylor came out of coma, a devout family friend visited her and prayed for her recovery. Jeff Stickel, a chiropractor, laid his hand on Taylor’s neck while praying with family.

Here’s more about her amazing story:

On September 17, 2011, the family of Taylor Hale gathered in her hospital room nearly four years ago. They assembled to say goodbye.

Taylor was at a friend’s house on Sept. 11 after the first Waukee High School football game. A friend was leaving, and Taylor and another friend teased him. They didn’t want to leave. They sat on the hood of his car to stop him. He backed up.

Taylor was carried slightly farther, then slipped off and hit the pavement – hard.

She didn’t get up again.

Someone called 911, and another person called Taylor’s mother, Stacy Henningsen.

Doctors and nurses fought to save Taylor’s life but at the end of a grueling session, Taylor’s brain sank part way into her spinal canal.

No one comes back from that, the doctors told Taylor’s parents, Stacy and Chuck Hale. Nothing more could be done as their daughter was officially “brain dead”. It was time to make arrangements to take her off life support and discuss organ donation.

However, that same afternoon, Jeff Stickel, a chiropractor and friend of Taylor’s parents visited the hospital. Stickel had wanted to come for some time. He felt God was calling him to “treat” Taylor.

Stacy and Chuck both thought he was too late – but Jeff persisted and asked if he could pray with the family. They agreed. He put his hands on her neck and prayed for God to heal Taylor.

The family thanked Stickel and he left.

Later that afternoon, doctors turned off the life support that had been helping her breath since the accident. And then, something miraculous happened!

Taylor struggled to take a breath under her own power, and the hospital reconnected life support. As the day went on, Taylor’s brain activity began to increase. Her eyes fluttered, and she made mumbling noises, trying to talk.

And finally, Taylor Hale, considered brain dead by science, awoke from her coma. 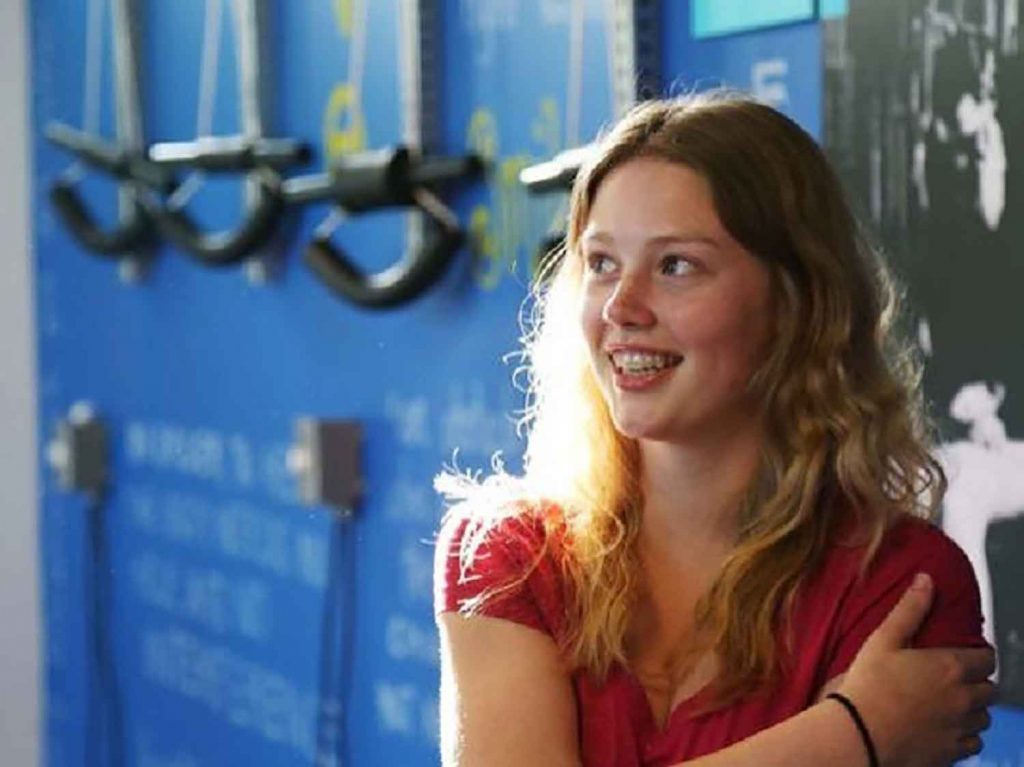 Taylor graduated from High School without any further medical problems and is now 21.