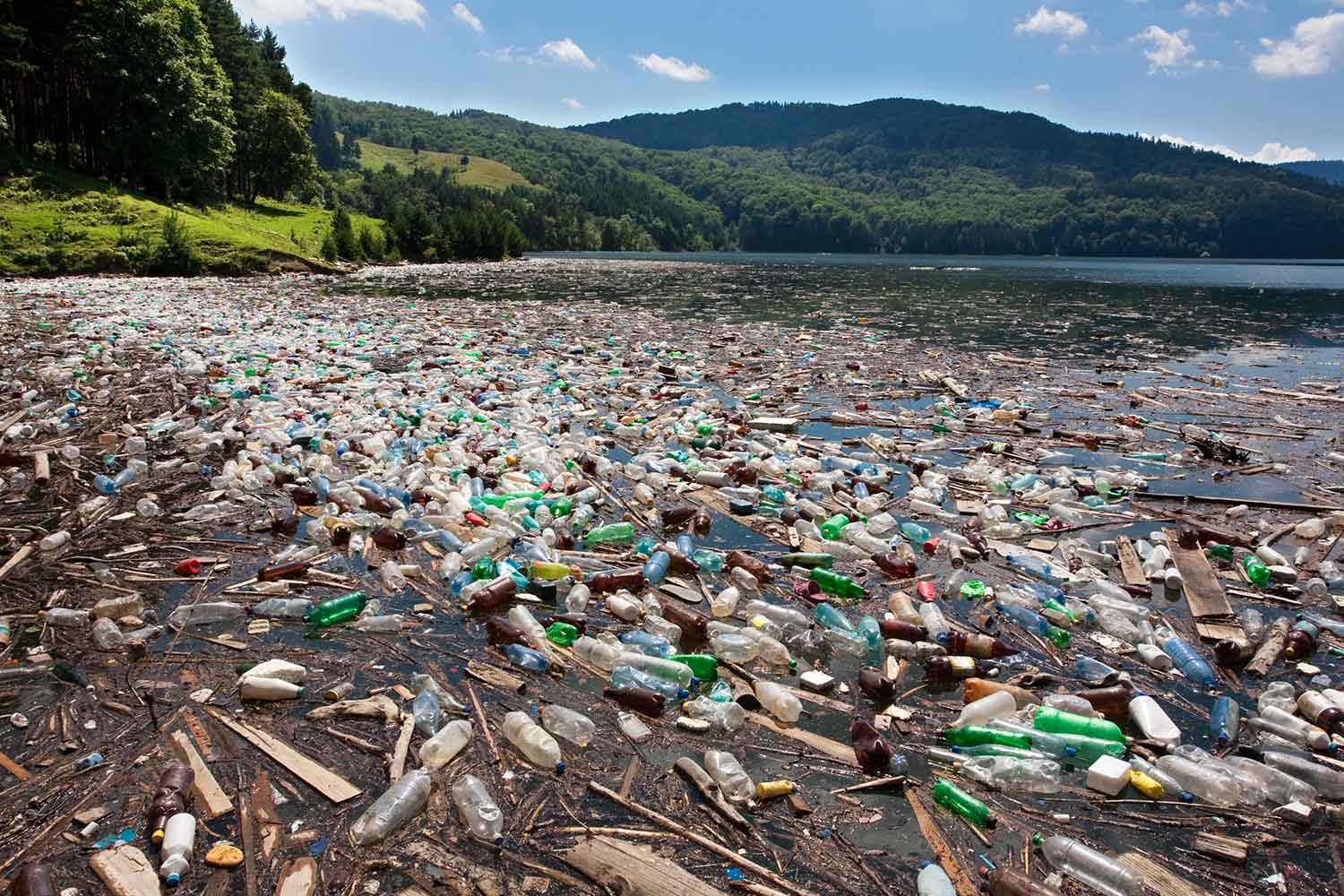 As reported by BBC News, the European Parliament has voted to ban single-use plastics across the board in an attempt to stop the unending stream of plastic pollution making its way into the oceans.

Such plastic products are, as the name suggests, used just once and then thrown away. They include things like straws, plates, cups and cotton buds, and can take several centuries to degrade in the oceans where they are increasingly observed to be consumed by marine life. According to the European Commission, such plastics make up 70 percent of all marine litter.

Thankfully, despite the persistent Brexit nightmare looming on the horizon, it’s possible – although not certain – that this rule will go into effect and apply to the UK too before the end of the transition period and the country’s grim divorce from the EU is complete.

“We have adopted the most ambitious legislation against single-use plastics,” Frédérique Ries, the MEP who proposed the bill, said in a statement. “It is essential in order to protect the marine environment and reduce the costs of environmental damage attributed to plastic pollution in Europe, estimated at 22 billion euros by 2030.”

As well, there are research groups all over the world currently working on ways to rid ourselves of single-use plastics once and for all. There are some that suspect that making plastic 100 percent recyclable is the way forwards. Others suspect that biodegradable plastics, those that break down quickly after use and can’t pollute, may be our best bet.

Such projects are still very much in their early days endeavours, so right now, it seems clear that stopping plastic getting into the oceans in the first place is of the utmost importance. Without enforceable, coordinated, international action on the issue, plastic pollution will wreak increasing havok across the planet, damaging environments and ecologies for generatios to come.