Chimpanzees and the BBC – The Astrology of Danny Baker’s Sacking 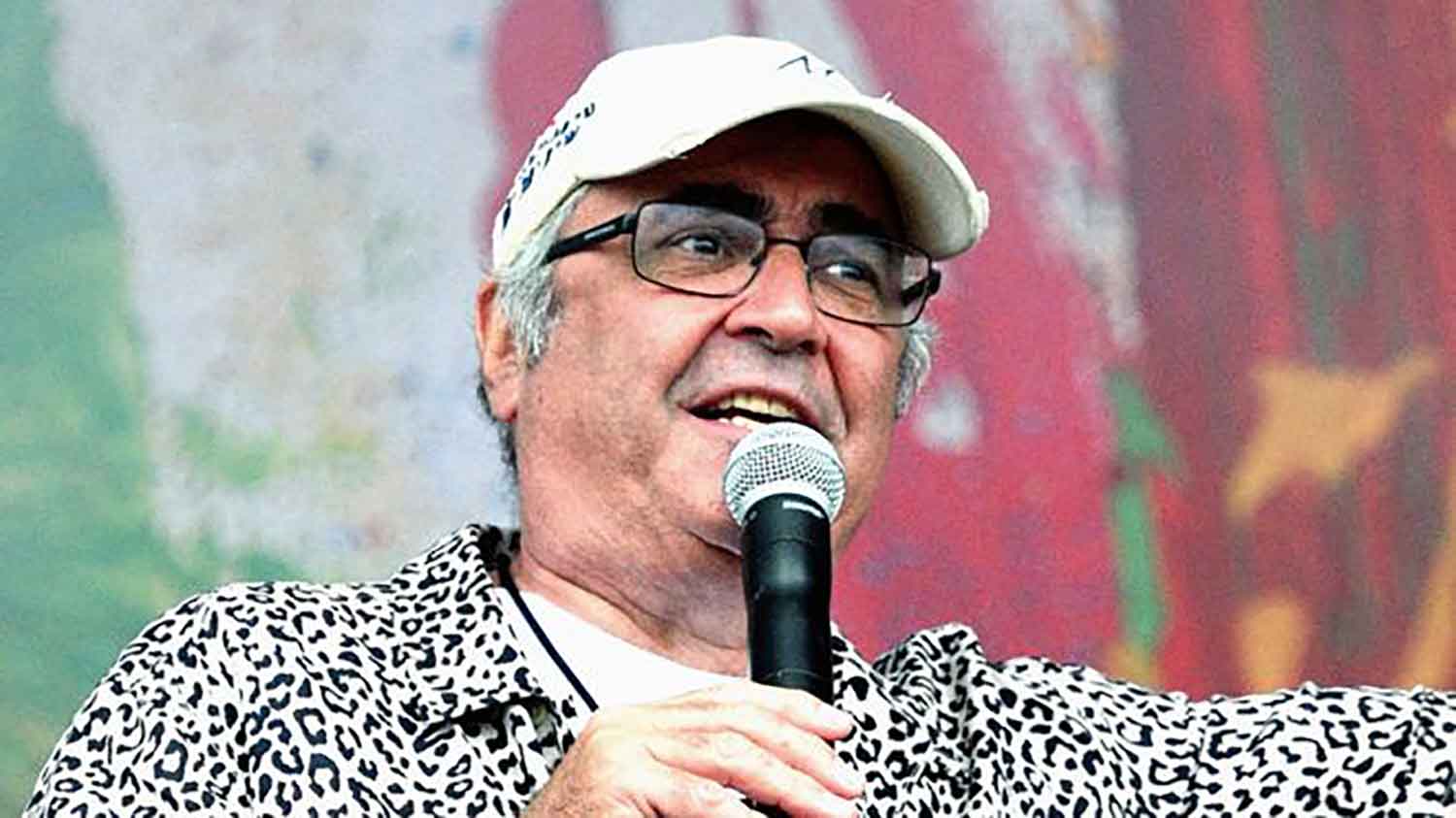 Last week, BBC radio show host Danny Baker was fired after tweeting an image of a chimpanzee dressed in a top hat, overcoat and cane. His caption, ‘Royal baby leaves hospital’ was a reference to Prince Harry and Meghan Markle’s new baby.

The BBC 5 Live presenter was accused of mocking the duchess’s racial heritage using the chimp image. However, my opinion on this is that Baker is funny, irreverent and anti-elitist; he is not racist. His comment was intended to caricature privilege, so he was horrified when people alerted him to the fact that the image could been seen by some as being racist.

The tweet, which he later deleted but which has been circulated on social media, showed an image of a couple holding hands with a chimpanzee dressed in clothes with the caption: “Royal Baby leaves hospital”.

Baker claimed it was a “stupid gag,” and “a genuine, naïve and catastrophic mistake’.

Nonetheless, it was considered unforgivable and a sackable offence by the “powers-that-be.”

The event can be described so clearly by the astrological movements (called ‘transits’) that Baker was experiencing. 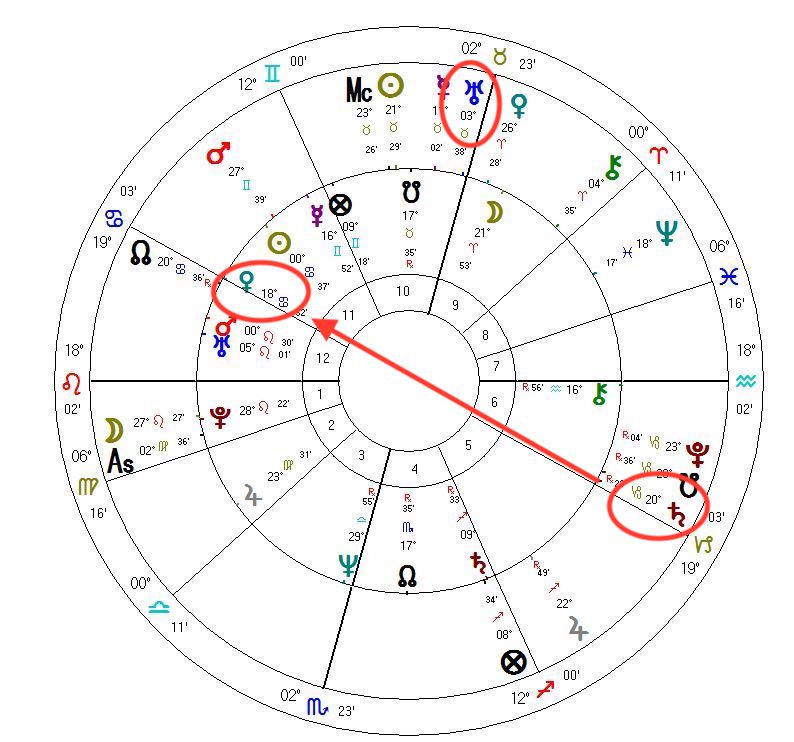 Firstly, Uranus, the planet of sudden changes, endings, shocks and unexpected events was at 3 degrees of Taurus, within 1 degree of his natal Midheaven, the part of the chart that describes our public persona, reputation and career.

Uranus takes a whopping 84 years to go round the chart, and hence this is the only time in Danny’s life when Uranus is on his Midheaven. So this transit shows both the ending of his career and, since he is also a public figure, a significant change to his reputation and how he is viewed by the public.

Interestingly, there are yet more layers to this astrological symbolism.

The ruler of his Midheaven, and hence another significator for his career, is Venus. His natal Venus is in the 12thhouse, known traditionally as the ‘house of self-undoing’. As the name suggests, planets in this house often symbolise problems we cause ourselves, usually without realising what we are doing. This is because the 12thhouse is like a blind spot, something we can’t see clearly. And obviously there was something about this situation that Danny did not see, that was quite evident to others.

Currently Saturn is at 20 degrees Capricorn, opposite Danny’s natal Venus. I wrote the other day about the athlete Caster Semenya’s Saturn transit relating to the IAAF governing body’s legal ruling against her.

In Danny’s case, Saturn in Capricorn symbolises the BBC as his employer. It is also the world’s oldest, and arguably most respected, national broadcasting organisation – Saturn/Capricorn relates to age and reputation.

Saturn in Capricorn could also be considered to indicate the Royal Family, since it is descriptive of hierarchy, the ruling elite, tradition, formality and structure. (Both the BBC and the United Kingdom have the Sun in Capricorn in their respective charts.)

So this Saturn transit to his 10thhouse ruler is also indicative of a career end, at the hands of a Capricornian institution (the BBC).

And finally, Baker’s Progressed Sun is right now at the very end of Leo – 29 degrees and 47 minutes to be precise. His Progressed Sun (the unfolding of his life’s journey) has been in Leo for 30 years (it only moves 1 degree of 1 sign each year) and will soon change signs, indicating a major phase change in his life. The year when the Progressed Sun is in the final degree of a sign is often considered a time of crisis and endings.

It is very interesting to note that Baker first started working for the BBC as a radio presenter in 1989 – exactly 30 years ago, when his Progressed Sun was at 0 degrees Leo! And now as this period comes to an end for him, so too does his career with this particular organisation.

This week, Danny has been vindicated by receiving a standing ovation at the Nottingham Theatre Royal!

“I genuinely didn’t know what the atmosphere was going to be like tonight,” the 61-year-old told the audience.

“When life deals you lemons, you chuck them at the people calling you a racist.” 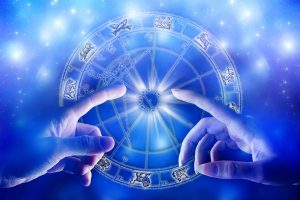