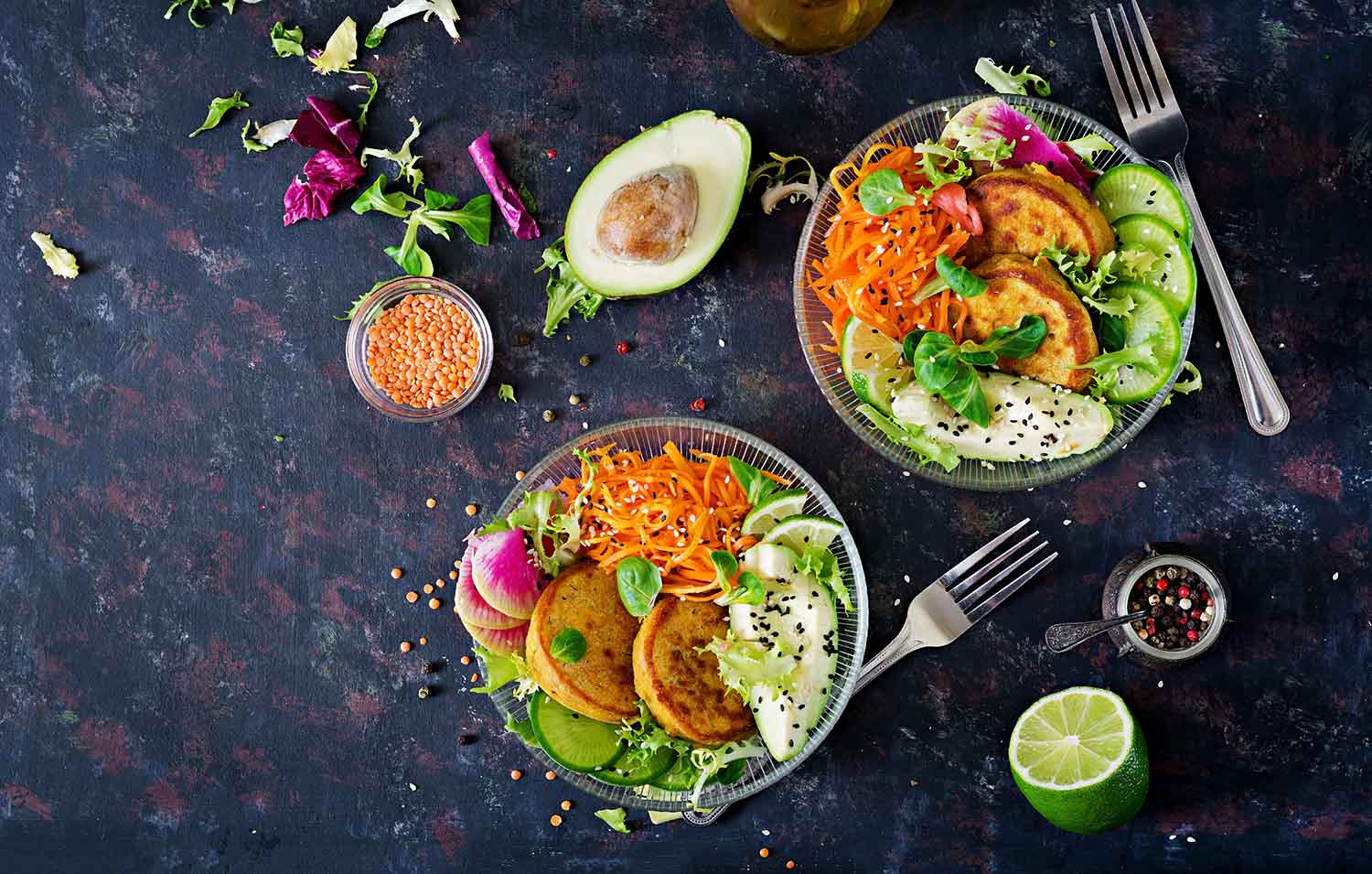 The UK is officially the world leader for vegan food launches, according to data from market expert Mintel.

When it comes to plant-based eating, Germany was at the forefront with recent reports confirming that ten per cent of the population describe themselves as vegan or vegetarian, and an impressive 1 in 10 new products feature a vegan label. However, new data from market research firm Mintel has revealed the UK has now taken the lead.

Thanks to initiatives like Veganuary, there has been a sharp rise in the number of Brits opting for meat-free alternatives, which has subsequently led to more vegan products being released.

Mintel reports that around 16 per cent of new food launches in the UK in 2018 were vegan, doubling from eight per cent the previous year, and it found that 34 per cent of British meat eaters have reduced their meat consumption in the last six months.

“For a number of years Germany led the world for launches of vegan products. However, 2018 saw the UK take the helm,” said Edward Bergen, global food and drinks analyst at Mintel.

Thanks to the pioneering work of film makers Kip Andersen and Keegan Kuhn and authors like Anthony William, people worldwide are becoming more aware of the negative impact of eating meat and diary products, and are replacing them with plant-based dishes, so the food industry is sitting up and taking note, offering more options than ever before.

The beginning of 2019 has already seen a number of major brands launch vegan options to their line-ups.

And, according to Humane Society International UK (HSI UK), the vegan market is going to continue to grow.