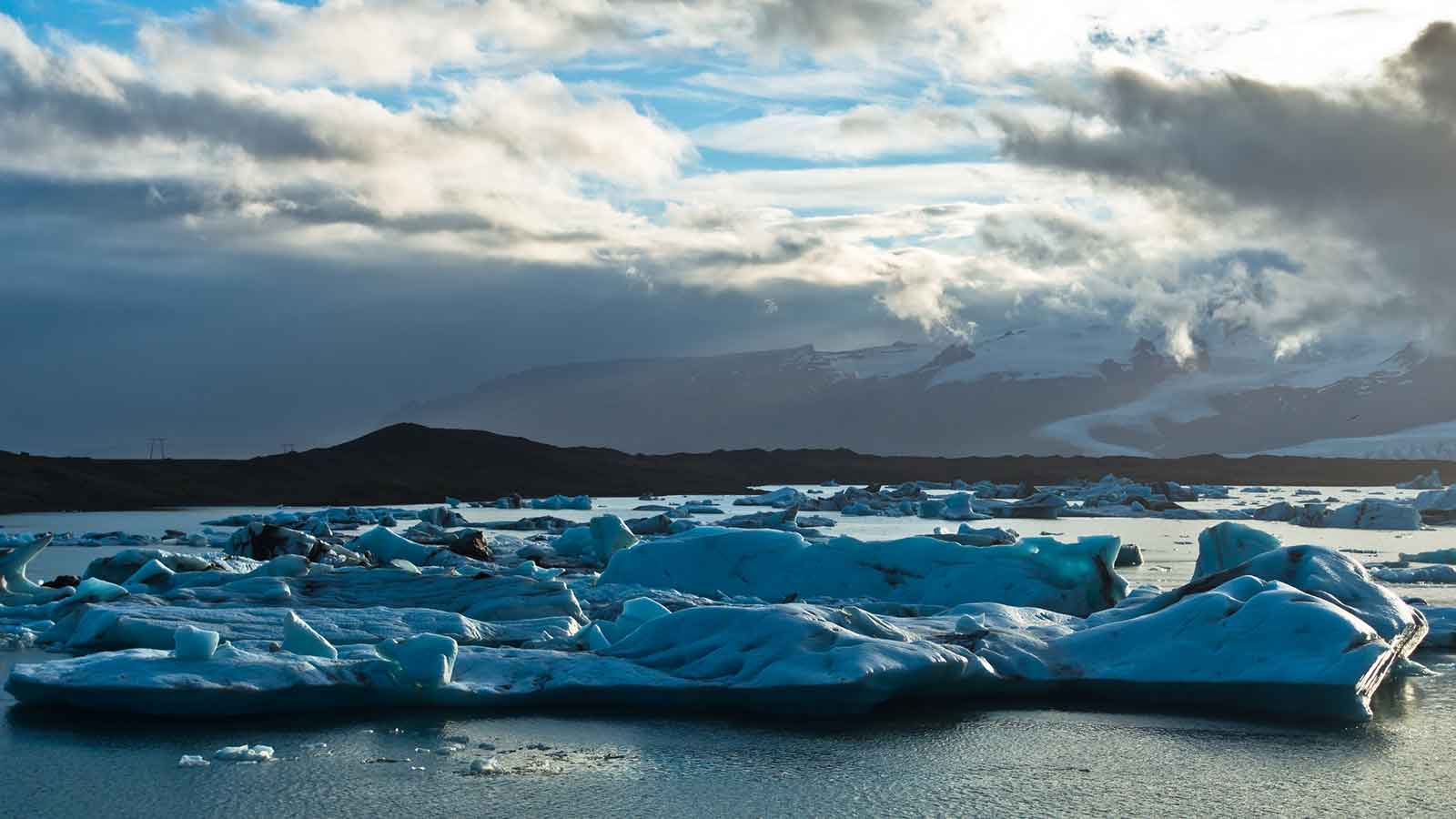 Lawmakers in the UK Parliament have declared “an environment and climate emergency,” making it the first country in the world to do so, according to the opposition Labour Party.

The motion was called by Labour Party leader Jeremy Corbyn.

Climate protests this week caused major disruption. That was the point.

Speaking earlier in the week, after the motion was announced, Thunberg said: “It is a great first step because it sends a clear signal that we are in a crisis and that the ongoing climate and ecological crises must be our first priority.

Following the announcement of the decision to declare a climate emergency, she tweeted to her fans.

“MPs have passed a motion making the UK parliament the first in the world to declare an “environment and climate emergency”.

Historic and very hopeful news. Now other nations must follow. And words must turn into immediate action. #ClimateBreakdown https://t.co/9CUv7jt0gm

Extinction Rebellion said in a statement: “This is the first step in the government telling the truth about the climate and ecological emergency.

“Pressure on politicians will now increase as nothing but decisive action will suffice.”

Earlier this week the Welsh and Scottish governments had both declared a climate emergency.

There’s no clear definition of what declaring a “climate emergency” means, but several cities, including Bristol and London, have already declared their own.

Today’s Labour motion also called on the government to set a target of reaching net zero emissions before 2050.

Tomorrow the Committee on Climate Change, which advises the UK government on its climate targets, will deliver its latest report.