Wildlife Poachers In Kenya Could Face The Death Penalty 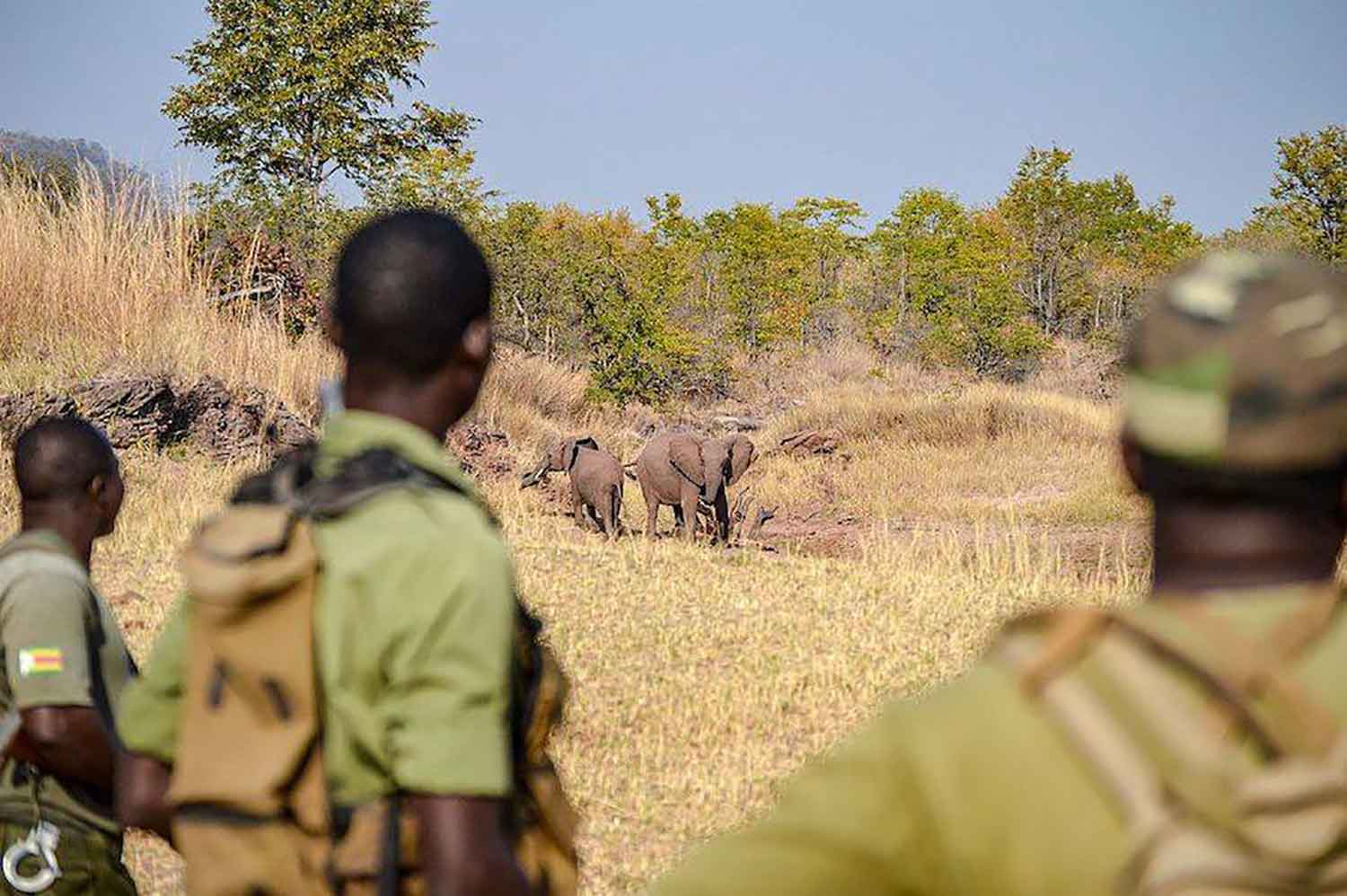 Last year, Kenya announced that poachers could face the death penalty as punishment for illegal poaching with its government trying to fast-track the law into passing.

Kenya is home to a wide variety of treasured species in national parks and reserves, including lions, black rhinos, ostriches, hippos, buffalos, giraffe and zebra.

“We have in place the Wildlife Conservation Act that was enacted in 2013 and which fetches offenders a life sentence or a fine of US$200,000,” Mr Balala reportedly said. “However, this has not been deterrence enough to curb poaching, hence the proposed stiffer sentence.”

The move could put Kenya in conflict with the UN, which opposes the death penalty for all crimes worldwide as the UN General Assembly resolutions have called for a phasing-out of capital punishment, and the Office of the High Commissioner for Human Rights advocates its universal abolition. 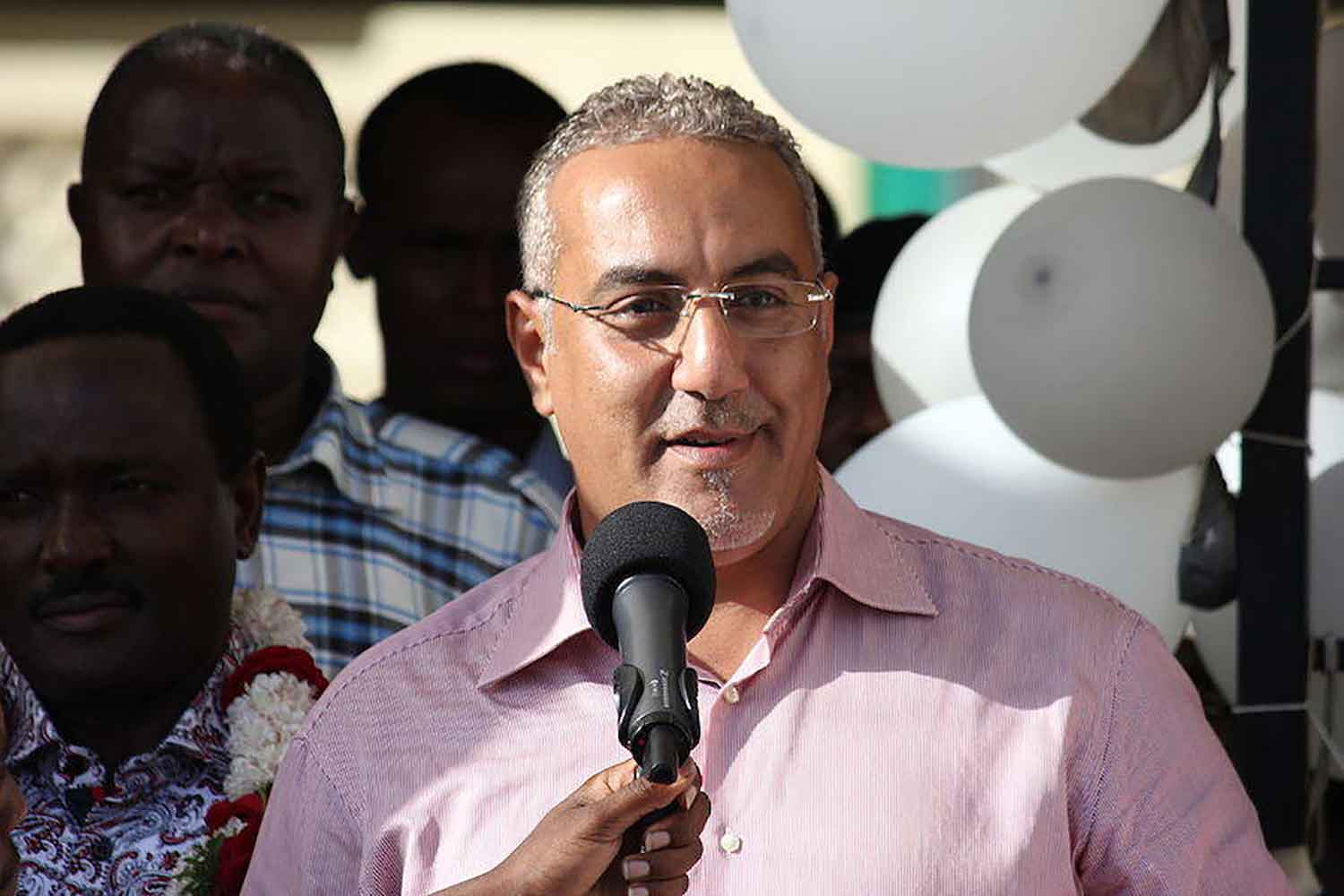 Kenya’s tourism chiefs say poaching has been on a downward trend largely thanks to enhanced wildlife law-enforcement efforts and investment in conservation.

Nevertheless, the losses are still extremely high, virtually cancelling out the overall population’s growth rate, according to the Save the Rhino organisation. The charity points out many other African nations also suffer high rates of poaching.

China enacted a ban on ivory that took effect January 1, 2018, but black markets still remain. Rhino horns are sought out by poachers as the horns are believed to treat impotence, fever, cancer, hangovers and other medical ailments even though they do no such thing.  The horns are made of keratin, the same thing human fingernails are made of.

According to AWF, “At current poaching rates, elephants, rhinos and other iconic African wildlife may be gone within our lifetime.”

Besides the threat of extinction, we are already seeing other consequences for animal populations as a result of uncurbed poaching, including rapid biological evolutions among female African elephants that are increasingly being born without tusks.