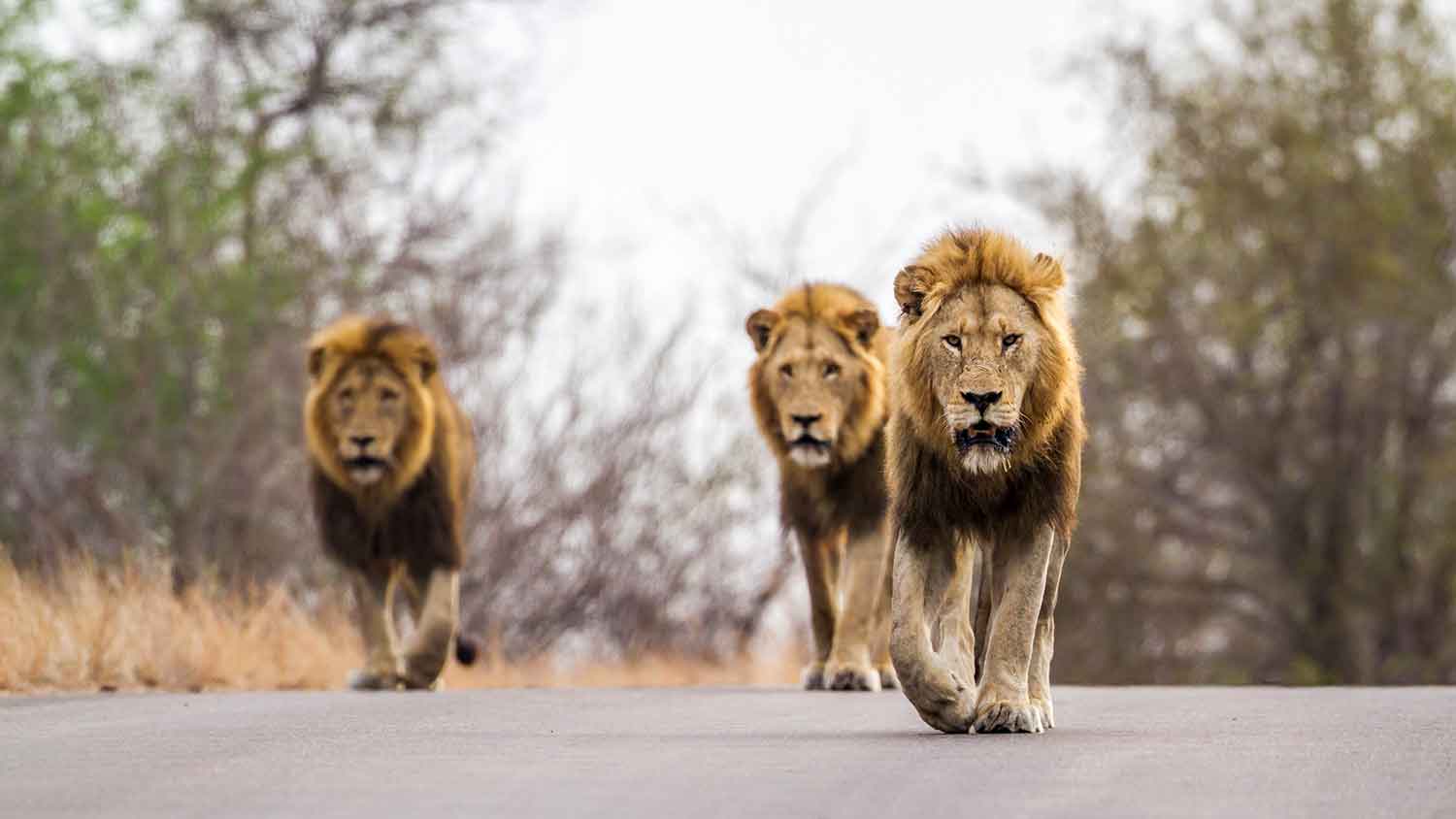 Poaching ivory is highly lucrative, and one of the causes for the rapid disappearance of iconic wildlife on our planet – but poaching carries inherent dangers.

A suspected ivory poacher has been trampled by elephants and then his remains eaten by lions in Kruger National Park, South Africa – and this isn’t the first time that poachers have been eaten by lions.

The poacher’s family were informed last Tuesday after a search party was instructed to find the poacher’s body, only finding a skull and a pair of trousers in the end.

The managing executive of the park bizarrely offered his condolences to the family of the poacher and then released the following statement after his death:

“Entering Kruger National Park illegally, and on foot, is not wise.  It holds many dangers and this incident is evidence of that.”

We can only hope that this lesson remains a stark deterrent to poachers everywhere but, sadly, even the threats of jail time and even being trampled to death or eaten alive does not deter most of them because of the incredible sums of money they can ‘earn’ by killing rhinos and elephants.

Kenya is seeking to rush through the death penalty for illegal poaching – but until we make ivory worthless in the marketplace, poaching, and stories of their deaths will most likely continue.