Morgan Freeman Converted His 124-Acre Ranch Into A Giant Honeybee Sanctuary To Save The Bees! 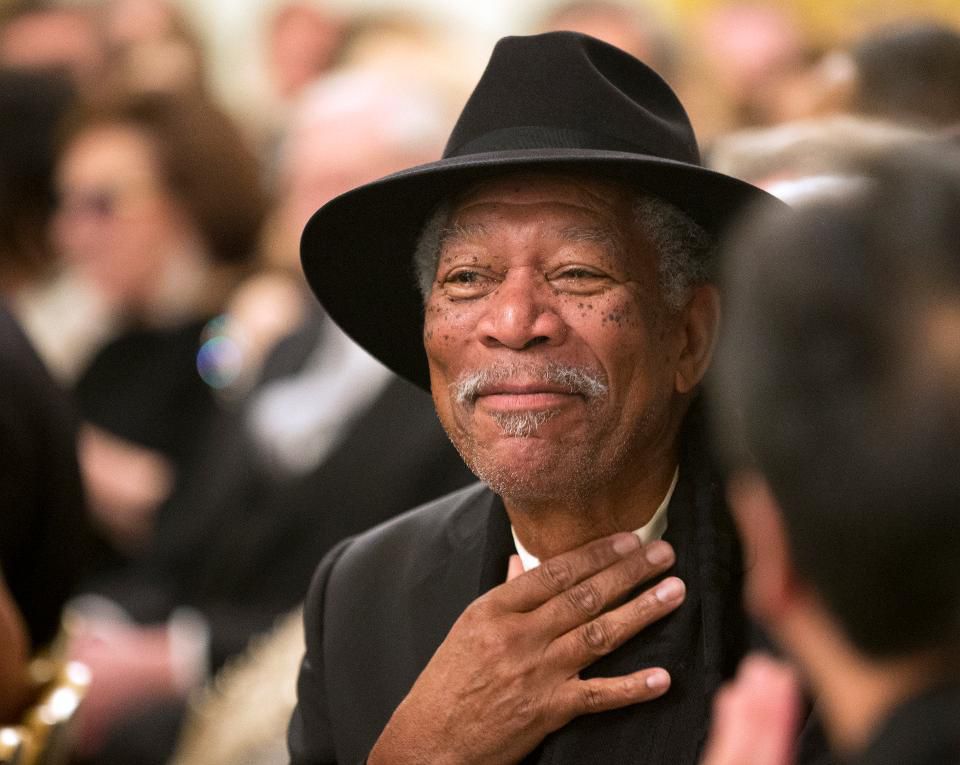 Morgan Freeman, actor, film director and philanthropist has added a new title to his name: Beekeeper. The 81-year-old celebrity decided to convert his 124-acre Mississippi ranch into a bee sanctuary.

Freeman’s foray into beekeeping began in 2014, where he discussed his new hobby with Jimmy Fallon during The Tonight Show. Freeman had taken up beekeeping just a couple of weeks before appearing on the show and talked about his experience keeping bees and the need to preserve and save wild bees for healthy environments.

As part of his interview, Freeman talked a bit about the motivation as to why he began beekeeping. “There is a concerted effort for bringing bees back onto the planet…We do not realize that they are the foundation, I think, of the growth of the planet, the vegetation…”

Freeman imported 26 bee hives from Arkansas to his ranch in Mississippi. There, Freeman works to feed the bees sugar and water and has help planting bee-friendly magnolia trees, lavender, clover, etc.

Freeman added that he never wears a bee suit or a bee hat and they haven’t stung him yet. He only feeds them and has no intention of harvesting honey or disrupting the beehives.

The EPA has highlighted Colony Collapse Disorder as a primary cause for the decline of bees over the last five years. The continued decline of bee colonies can lead to a number of ecological and agricultural issues as bees play the role of a key pollinator for plants.

Last fall, the Trump Administration tragically rolled back bans on the use of bee-killing pesticides. The ban prevented the use of neonicotinoid pesticides (neonics), now totally banned in Europe, which have been linked to declining wild bee populations around the world.

The combination of these pesticides and insect resistant GMO crops have led to widespread deaths of bee colonies.

Research, published in the journal Science, links the declining bee populations to a combination of parasites, pesticides and habitat loss.