Humanity ‘Sleepwalking Towards the Edge of a Cliff’: 60% of Earth’s Wildlife Wiped Out Since 1970 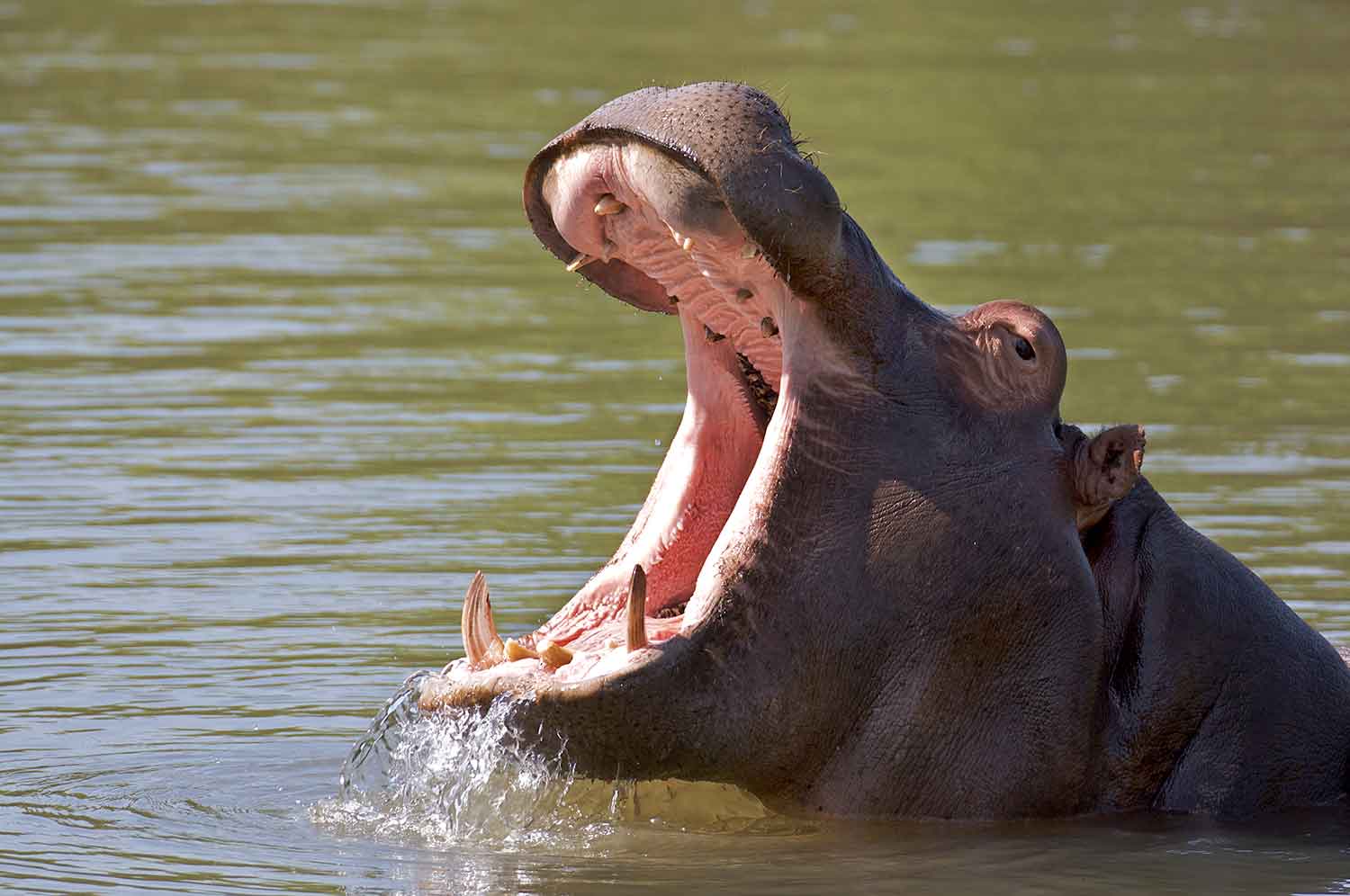 In October 2018, Scientists from around the world issued a stark warning to humanity in a semi-annual report on the Earth’s declining biodiversity, which shows that about 60 percent of mammals, birds, fish and reptiles have been wiped out by human activity since 1970.

The World Wildlife Fund’s Living Planet Index details how human’s uncontrolled overconsumption of land, food and natural resources has eliminated a majority of the wildlife on the planet—threatening human civilization as well as the world’s animals.

“We are sleepwalking towards the edge of a cliff,” Mike Barrett, executive director of science and conservation at WWF, told the Guardian. “If there was a 60 percent decline in the human population, that would be equivalent to emptying North America, South America, Africa, Europe, China and Oceania. That is the scale of what we have done.”

Killer whales were named as just one species that is in grave danger of extinction due to exposure to chemicals used by humans, and the Living Index Report highlighted freshwater species and animal populations in Central and South America as being especially affected by human activity in the past five decades.

“Species population declines are especially pronounced in the tropics, with South and Central America suffering the most dramatic decline, an 89 percent loss compared to 1970,” reads the report. “Freshwater species numbers have also declined dramatically, with the Freshwater Index showing an 83% decline since 1970.”

Destruction of wildlife habitats is the leading human-related cause of extinction, as people around the world are now using about three-quarters of all land on the planet for agriculture, industry and other purposes, according to the report.

Mass killing of animals for food is the second-largest cause of extinction, according to the report, with 300 mammal species being “eaten into extinction.”

“It is a classic example of where the disappearance is the result of our own consumption,” Barrett told the Guardian.

Many people are reducing their meat intake and even going vegan, but far too many are not.

Wildlife must be protected not just for the sake of ensuring that future generations can see species like elephants, polar bears and other endangered animals in the wild but for the survival of the planet’s ecosystems.   It is now a matter of life and death for the human population, according to the WWF.

“Nature contributes to human wellbeing culturally and spiritually, as well as through the critical production of food, clean water, and energy, and through regulating the Earth’s climate, pollution, pollination and floods,” Professor Robert Watson, who contributed to the report, told the Guardian. “The Living Planet report clearly demonstrates that human activities are destroying nature at an unacceptable rate, threatening the wellbeing of current and future generations.”

“Nature is not a ‘nice to have’—it is our life-support system,” added Barrett.

Many scientists believe that studies like that of the WWF demonstrate that a sixth mass extinction is now underway—a theory that would mean the Earth could experience its first mass extinction event caused by a single species – humans.

The loss of all life on Earth could come about due to a combination of human-caused effects, including a rapidly warming planet as well as the loss of biodiversity.

Are we so short sighted that we will continue to allow our politicians and corporations to continue to ignore this matter of life and death?  Must we reach a point of ‘no return’?

“The Great Acceleration, and the rapid and immense social, economic and ecological changes it has spurred, show us that we are in a period of great upheaval,” reads the study. “Some of these changes have been positive, some negative, and all of them are interconnected. What is increasingly clear is that human development and wellbeing are reliant on healthy natural systems, and we cannot continue to enjoy the former without the latter.”

Future generations will judge us based on what we do now, or fail to do.  We may even judge ourselves if we are around long enough to see the results of our actions.

Greta Thunberg is not sleepwalking – at just 16 years old, her actions show us what the power of one voice can do when humanity unites with that message.